Read on for these stories, other top headlines, celebrity birthdays and more.

Biden to unveil actions on guns, including new ATF boss

Biden on Thursday will also nominate David Chipman, a former federal agent and adviser at the gun control group Giffords, to be director of the Bureau of Alcohol, Tobacco, Firearms and Explosives, according to senior Biden administration officials.

Biden has faced increasing pressure to act on gun control after a spate of mass shootings across the U.S. in recent weeks, but the White House has repeatedly emphasized the need for legislative action on guns. While the House passed a background-check bill last month, gun control measures face slim prospects in an evenly divided Senate, where Republicans remain near-unified against most proposals.

Biden will be joined by Attorney General Merrick Garland at the event, and most of the actions will come from the Justice Department.

Biden orders gun control actions — but they show his limits

Officer Derek Chauvin had his knee on George Floyd’s neck area — and was bearing down with most of his weight — the entire 9 1/2 minutes the Black man lay facedown with his hands cuffed behind his back, a use-of-force expert testified at Chauvin’s murder trial.

Jody Stiger, a Los Angeles Police Department sergeant serving as a prosecution witness, said Wednesday that based on his review of video evidence, Chauvin applied pressure to Floyd's neck or neck area from the time officers began pinning Floyd to the ground until paramedics began to move him to a stretcher.

“That particular force did not change during the entire restraint period?” prosecutor Steve Schleicher asked as he showed the jury a composite of five still images.

“Correct,” replied Stiger, who on Tuesday testified that the force used against Floyd was excessive.

Alarmed by a rise in online anti-Semitism during the pandemic, coupled with studies indicating younger generations lack even basic knowledge of the Nazi genocide, Holocaust survivors are taking to social media to share their experience of how hate speech paved the way for mass murder.

With short video messages recounting their stories, participants in the #ItStartedWithWords campaign hope to educate people about how the Nazis embarked on an insidious campaign to dehumanize and marginalize Jews — years before death camps were established to carry out murder on an industrial scale.

The plan is to release six individual videos and a compilation Wednesday over Facebook, Instagram and Twitter, followed by one video per week. The posts will include a link to a webpage with further resources, including more testimonies and teaching materials.

Click on the links below for full versions of these stories and scroll further for a look at today in history and celebrity birthdays.

US resumes funding to UN agency for Palestinian refugees

Biden open to compromise on infrastructure, but not inaction

Biden seems ready to extend US troop presence in Afghanistan

IMAGE OF THE DAY

The United States Senate passed, 38-6, the 13th Amendment to the U.S. Constitution abolishing slavery, and more events that happened on this d…

Buckingham Palace has released the broad outlines of Saturday's funeral program for Prince Philip, including plans for princes William and Harry.

Multiple people including a police officer were shot Monday at a high school in the east Tennessee city of Knoxville, authorities said, adding that the scene had been secured.

Third dose of COVID-19 vaccine being tested to fend off variants. Plus, today's virus updates.

Dozens of Americans are rolling up their sleeves for a third dose of COVID-19 vaccine — this time, shots tweaked to guard against a worrisome mutated version of the virus.

Bernie Madoff, the financier who pleaded guilty to orchestrating the largest Ponzi scheme in history, has died in a federal prison, according to AP source.

Police: 8 dead in shooting at FedEx facility in Indianapolis

Eight people were shot and killed in a late-night shooting at a FedEx facility in Indianapolis, and the shooter killed himself, police said.

The U.S. is recommending a "pause" in administration of the Johnson and Johnson COVID-19 vaccine to investigate reports of potentially dangerous blood clots.

FedEx: Indianapolis mass shooter was a former employee of the company

The man who police say fatally shot eight people at a FedEx facility in Indianapolis is a former employee.

A white Minnesota police officer who fatally shot a Black man during a traffic stop in a Minneapolis suburb and the city's chief of police resigned Tuesday.

Coast Guard rescues 6, searching for more off Louisiana coast; queen back to work; decision on charges for ex-cop in Minnesota man's death. Get caught up. 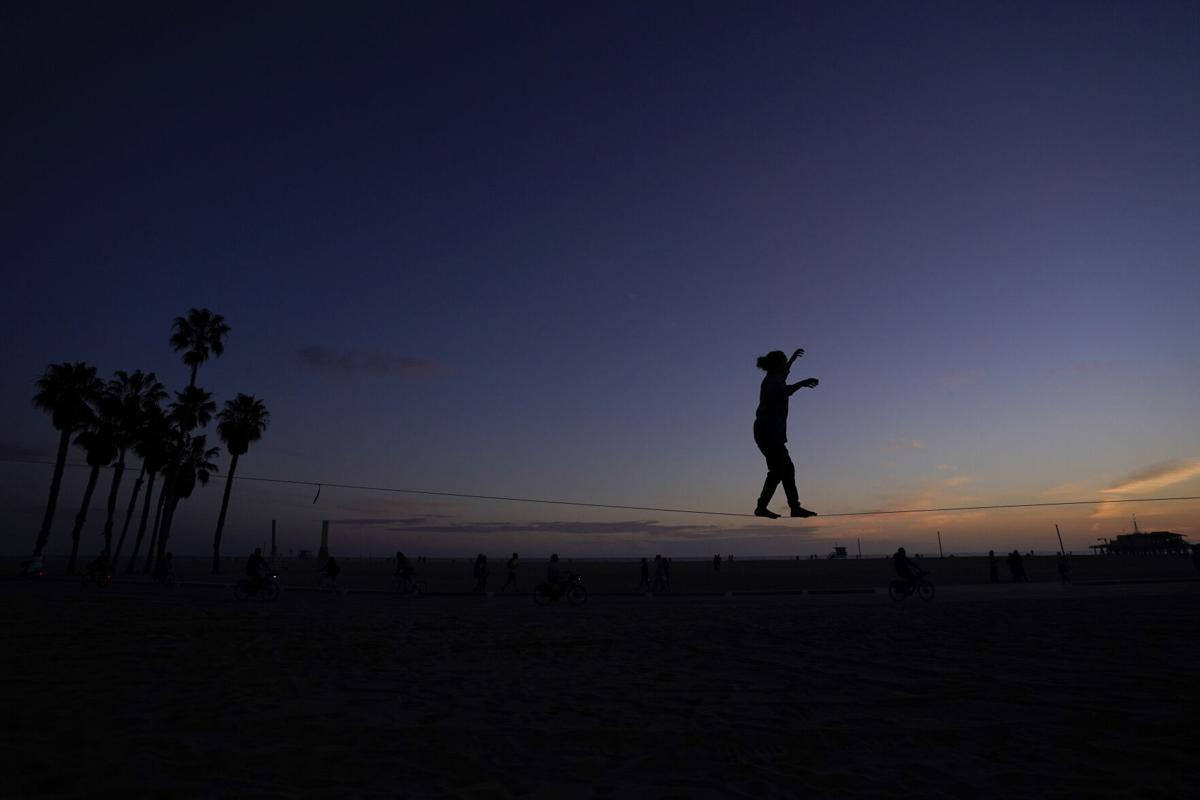 Christopher Hutchinson, 33, is silhouetted as he balances on a slack line in Santa Monica, Calif., Wednesday, April 7, 2021. 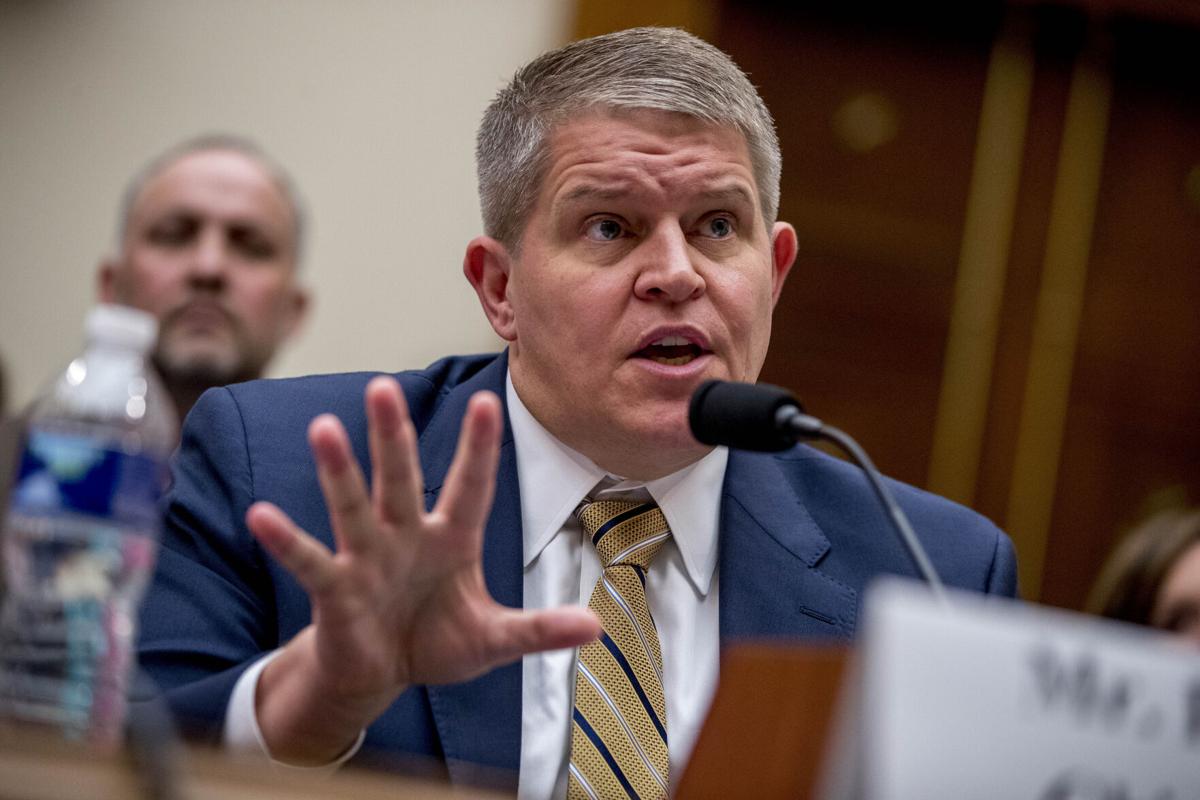 In this Sept. 25, 2019, file photo Giffords Law Center Senior Policy Advisor David Chipman speaks at a House Judiciary Committee hearing on assault weapons on Capitol Hill in Washington. The Biden administration is expected to nominate Chipman, a former federal agent and adviser at the gun control group Giffords, to be director of the Bureau of Alcohol, Tobacco, Firearms and Explosives. 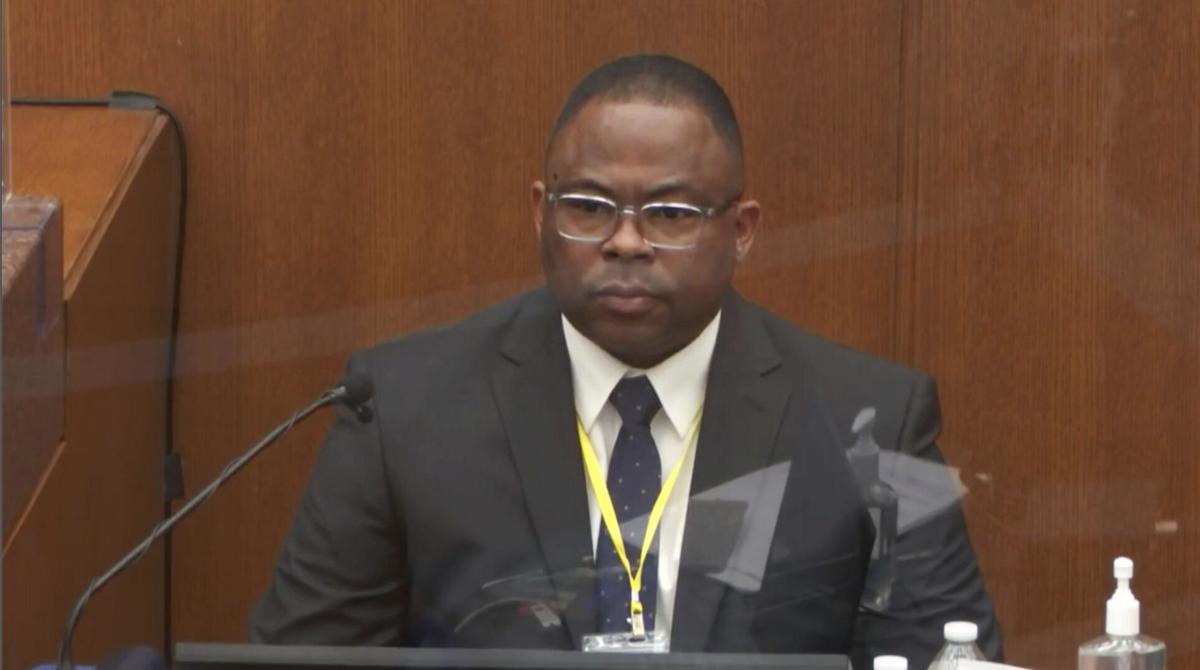 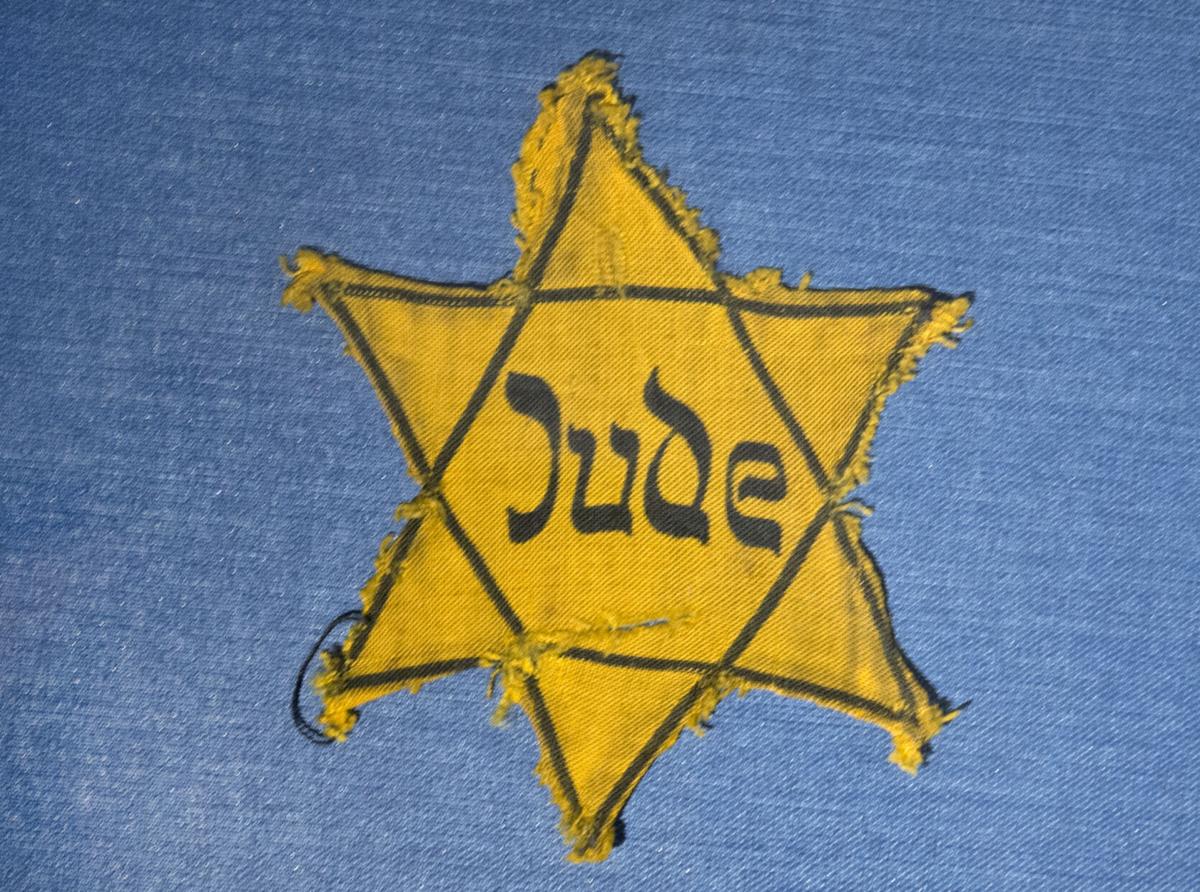 Before local anti-Jewish laws were enacted, before neighborhood shops and synagogues were destroyed, and before Jews were forced into ghettos, cattle cars, and camps, words were used to stoke the fire of hate.