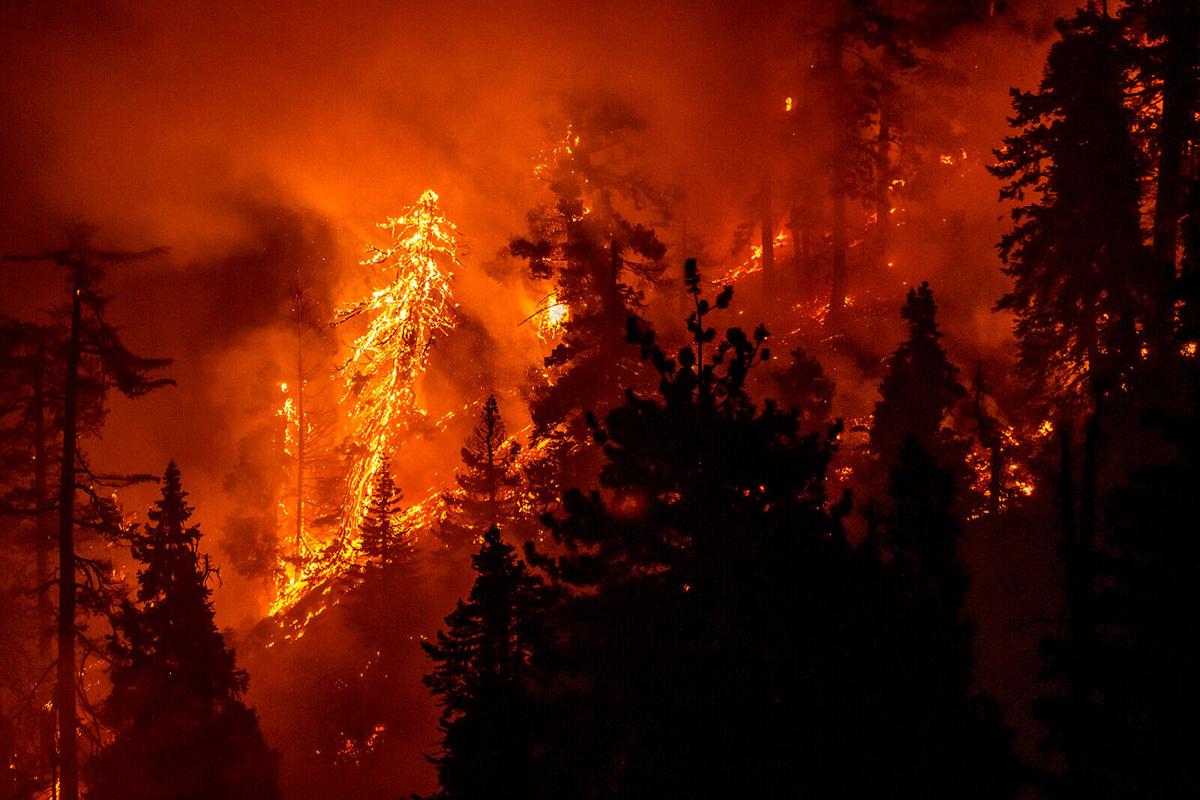 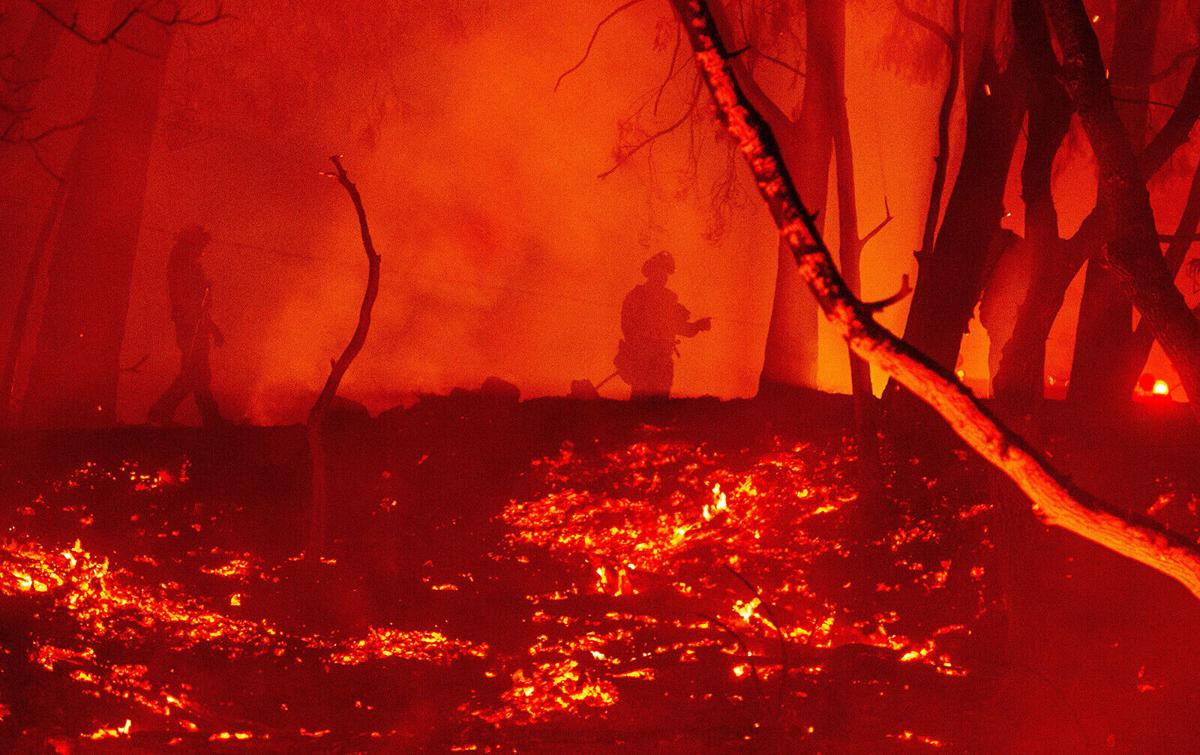 Firefighters work the scene at a burning property during the Glass fire in Calistoga, California on October 1, 2020.

The 2020 fire season has been devastating. Massive blazes have ravaged the Western U.S., swallowing entire neighborhoods and torching millions of acres.

Colorado's largest wildfire in state history is still burning. In California alone, firefighters have battled more than 8,600 blazes this year.

All of them, with their own unique name: The Bullfrog Fire. The Creek Fire. The Fork Fire. The Wolf Fire.

But why name them? And how are they named?

The answer to both questions, fire officials say, is almost always tied to the fire's location.

"All fires get a name," Daniel Berlant, with Cal Fire, said in a video message earlier this year.

"That allows the firefighters that are responding to them to quickly understand where they're going."

Dispatchers often choose fire names based on geographic markers -- it could be the fire's location, or a nearby street name, park or lake, Berlant said.

"It's up to the dispatcher who is dispatching the fire to assign it a name right at the point of dispatch," he said.

Here's where it gets complicated

Where do those names come from?

"In the summer months, when we see lightning, we often will see a large number of fires all occur in the same geographic area," Berlant said. "Operationally, it's more efficient for us to manage these fires under one command."

The fires that are close to each other are managed under one "complex." And each complex gets its name from the Cal Fire unit that it's managed by.

"SCU is for Santa Clara Unit," Berlant said. "So the SCU Lightning Complex is in the Santa Clara unit."

What is the Catholic Communion controversy?

Some bishops hope the new policy will be a rebuke for politicians who support abortion rights but continue to receive Communion. Here's a look at what has happened and what lies ahead.

The Supreme Court says Philadelphia wrongly limited ties with a Catholic agency over the group's refusal to certify same-sex couples as foster parents.

In a ruling that could help push changes in college athletics, the Supreme Court on Monday unanimously ruled against the NCAA over rules limiting certain compensation.

The Supreme Court has dismissed a challenge to the Obama era health care law, preserving insurance coverage for millions of Americans.

A look at what's next after "Obamacare" victory; tropical system takes aim at Gulf; 1 dead, 12 injured in drive-by shootings near Phoenix. Plus, the weekend weather and more.

Juneteenth to become America's 12th federal holiday; US West facing heat that could be new normal; and US Open tees off today. Get caught up.

Democrats' attempt to rewrite U.S. election and voting law stalled in the Senate on Tuesday, blocked by a wall of Republican opposition to what would have been the largest overhaul of the electoral system in a generation.

US to invest $3B into antiviral pills for COVID-19, Fauci says

The United States is devoting more than $3 billion to advance development of antiviral pills for COVID-19, according to an official briefed on the matter. 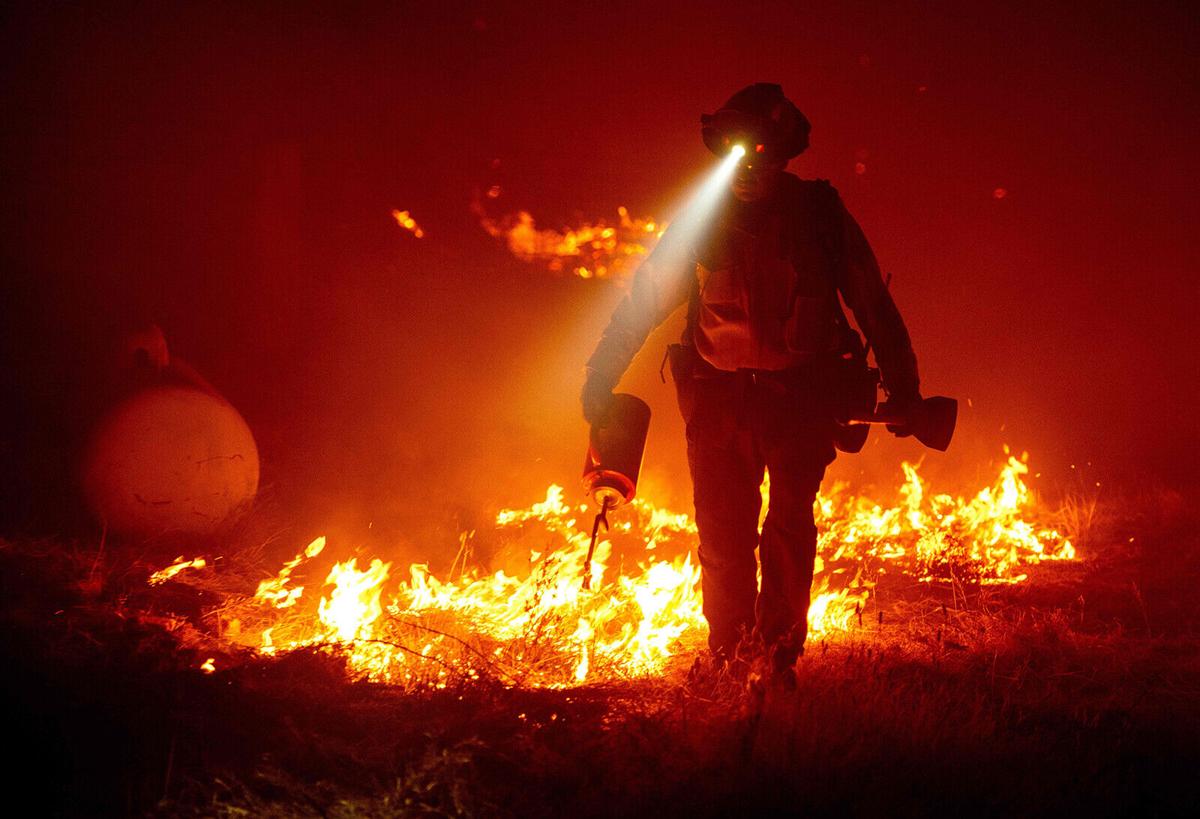 Firefighters responding to the Bear fire, part of the North Lightning Complex fires in Butte County, California, in September of 2020.

Firefighters work the scene at a burning property during the Glass fire in Calistoga, California on October 1, 2020.