As Democrats continue to figure out how they should associate with embattled Gov. Ralph Northam, one of them has made her decision.

Kim Howard, a Democratic candidate for state Senate in Virginia Beach, is with him. And she’s challenging Del. Cheryl Turpin, one of her opponents in the primary in Senate District 7, to join her.

Howard, in a news release, cited Northam’s successful push for Medicaid expansion in 2018, Amazon’s decision to build a new headquarters in Arlington County, and low unemployment as reasons Democrats should stick with the governor following the scandal stemming from a racist yearbook photo that led to mass calls for his resignation by Democratic officials in February.

“It is disappointing that Cheryl Turpin has not rescinded her demand that the governor resign despite the progress we’ve made and the work that still needs to be done,” Howard said in the news release. “Governor Northam apologized for mistakes he made early in life, but his legacy should not be erased solely by mistakes made over 30 years ago. It is time Democrats come together and work for the betterment of the commonwealth.”

In an interview, Howard said she was “quite shocked” when she first saw the photo from Northam’s page in the 1984 Eastern Virginia Medical School yearbook because it wasn’t in keeping with his record.

Howard said she believes Northam is not in the photo.

“What’s important is when we look at what the governor has done for the state,” she said. Voters “need to know whether or not the person they elect is going to be working with the governor and continuing the good work that he’s done, or not.”

On the Republican side, Virginia Beach School Board member Carolyn Weems is vying with Jen Kiggans, a former Navy helicopter pilot and nurse practitioner.

Republican Sen. Frank Wagner opted not to run for re-election this year, boosting Democrats’ hopes of flipping the seat blue. Northam on Friday announced he was appointing Wagner, who helped Democrats pass Medicaid expansion under the federal Affordable Care Act, as deputy director of the Virginia Lottery.

Republicans hold a two-seat edge in the Senate heading into the fall elections. All 40 Senate seats and all 100 House seats are up for election.

It remains unclear who is in Northam’s yearbook photo and how the photo got on his page.

EVMS in February hired the law firm McGuireWoods, at a discounted rate of $575 per hour for attorneys working on the matter, to investigate. That investigation remains ongoing.

A former student who designed most of the 1984 yearbook’s pages has said seniors at EVMS were allowed to submit up to three photographs in a sealed envelope to appear alongside the formal school picture on their personal pages.

Democrats, including Sen. Mark Warner, D-Va., have backed off on calls for Northam to resign. In a recent interview, Democratic Party of Virginia Chairwoman Susan Swecker said Northam is “focusing on governing” and Democrats are moving on. 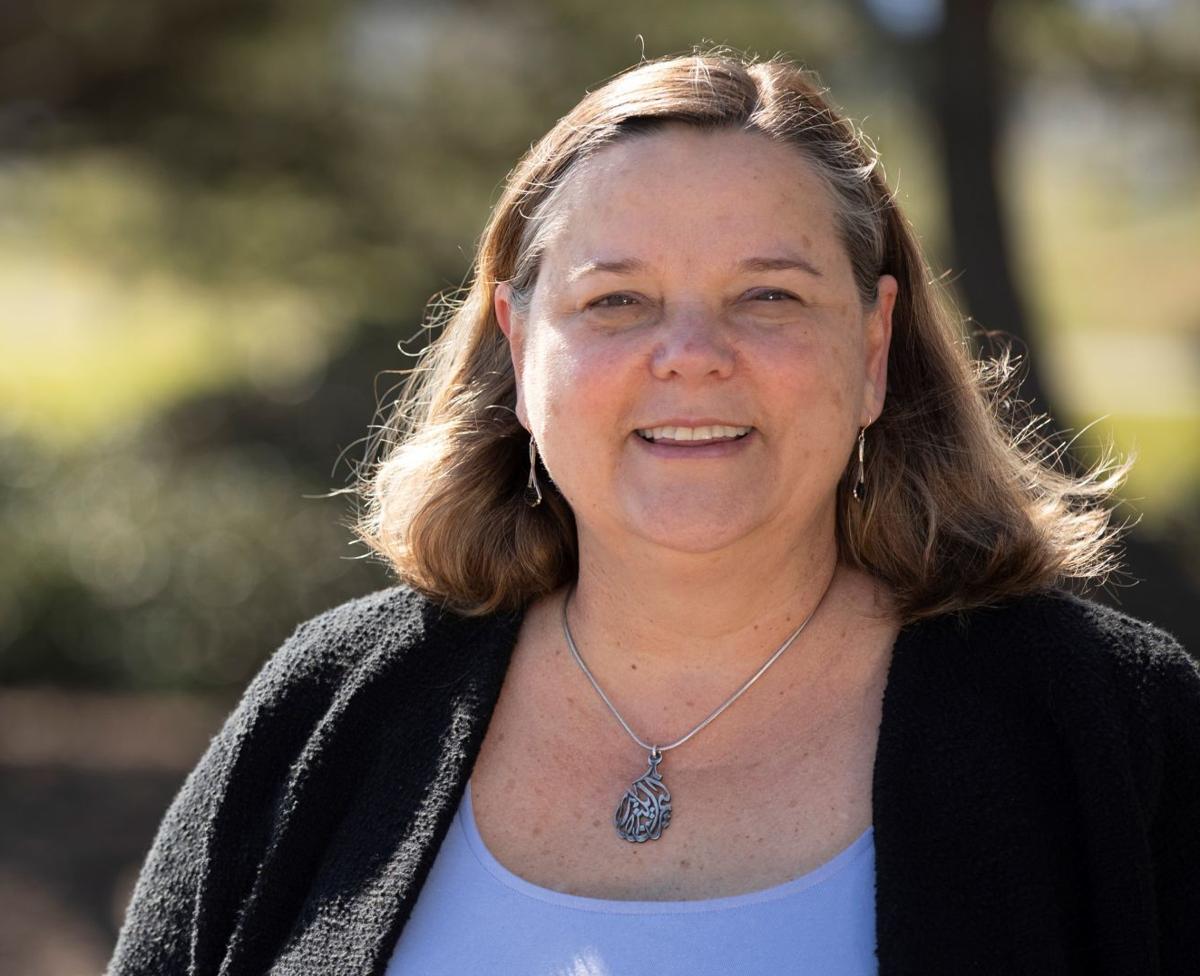 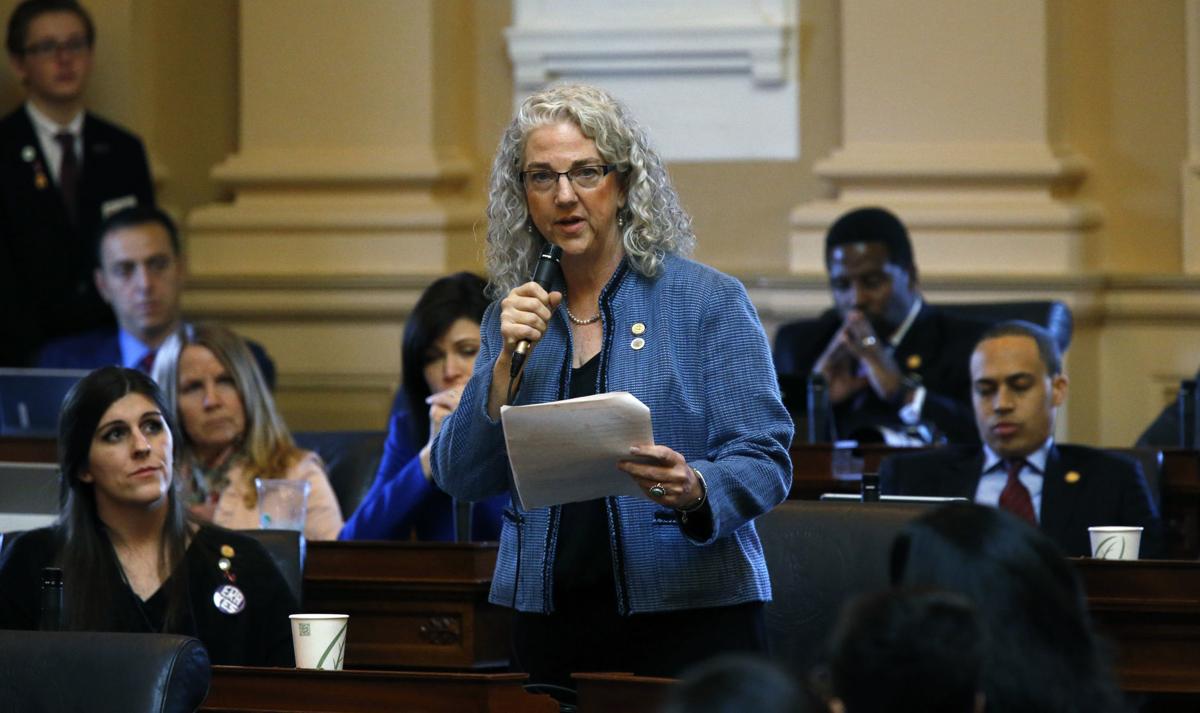