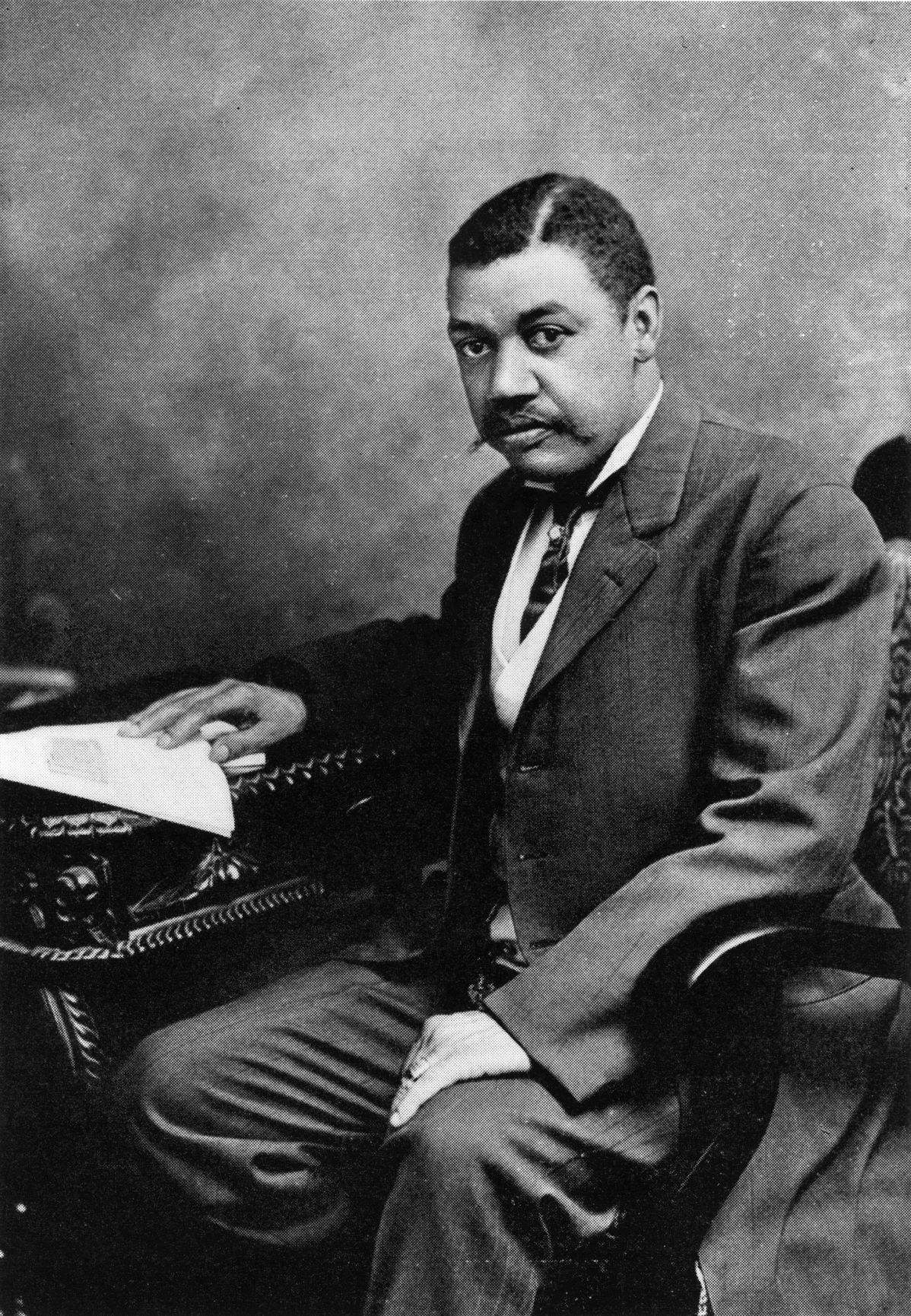 Newspaper editor John Mitchell Jr. of Richmond led the all-Black statewide ticket in 1921. He received nearly 2.5% of the total votes cast for governor.

Sometimes it’s no more than the table of probability but, in Virginia, politics has a way of repeating itself.

Mills Godwin was elected governor the first time by plurality in 1965. He won the office a second time — the only person to do so by popular vote in Virginia — with a majority in 1973.

Terry McAuliffe won for governor by plurality in 2013. He is running for a second term in 2021. If nominated by Democrats, McAuliffe presumably aims to win with a majority, matching Godwin’s record.

Not if Jennifer McClellan, Jennifer Carroll Foy or Justin Fairfax have their way.

All are Democrats running for governor. They also are Black and among more than a half-dozen people of color running for, or considering, statewide office next year. It is a reminder of the muscle of minority voters in Democratic politics — muscle magnified by pushback to President Donald Trump and the growing outcry for racial equity.

This preponderance of minority candidates for governor, lieutenant governor and attorney general suggests, if only as a parlor game, the intriguing but unlikely possibility Democrats could have an all-minority ticket — a feat that would recall a fascinating feature of a statewide election a century ago.

Politics in modern Virginia is about diversity. Tickets that look like the state, reflecting a Virginia that is multihued, where women are in the majority, capture the imagination and generate votes. It has worked for Democrats since 1985, when they first fielded a ticket that featured a white man, a Black man and a white woman, all of whom won.

In 1921, because both parties in then-segregated Virginia deliberately had shunned Blacks, voters were offered an alternative to the lily-white Democratic and Republican tickets: an all-Black Republican slate.

Known as the “lily-black ticket,” it was a protest largely against the GOP, which — as the party of the slave-freeing President Abraham Lincoln — had been the home to Virginia’s Black vote.

Blacks had been voting since 1867, becoming a reliable component of a Republican coalition that included former Confederates who fought to preserve slavery, Union loyalists who opposed it and farmers, craftsmen and laborers, mostly in slave-scarce western Virginia, who were ambivalent about it.

A rewrite of the Virginia Constitution in 1902 pushed by conservative Democrats included a poll tax and literacy tests intended to eliminate Blacks and poor whites as a force in politics, shrinking the electorate and maximizing white oligarchical control of state government.

Republicans, thrown on the defensive in the Jim Crow South because they had welcomed Blacks, decided to throw them over. To be a competitive party demanded being a Caucasian party, Republicans concluded, and in 1920, they began closing their conventions to Blacks.

This infuriated a leading Black newspaper editor, John Mitchell Jr. of Richmond, who urged the formation of an all-Black Republican ticket that, though viewed as symbolic and facing the longest odds, would seek the votes of Blacks and whites.

It was a better option for Blacks, he argued, than boycotting the election or backing the Democratic Party, of which minorities would become an essential part by the 1960s. However, Mitchell’s idea divided Blacks, some of whom feared it would aggravate racial tensions.

The all-Black ticket — at the time, Virginia elected about 10 statewide officials — was led by Mitchell for governor and included Maggie Walker, the pioneering Richmond businesswoman, for superintendent of public instruction, then the top education post.

Historian Brent Tarter, in his new book, “Virginians and Their Histories,” takes it from there: “The quixotic campaign received little attention from the white press, Mitchell went on vacation and did not even campaign, and the ticket received but a few votes.”

One of Mitchell’s journalistic rivals, P.B. Young of Norfolk, who had declined the nomination for lieutenant governor, considered the all-Black ticket bad politics.

“He believed that a separate black party would remain isolated and impotent,” Henry Lewis Suggs, a professor at Clemson University, wrote of Young in a 1979 article in the Journal of Negro History. “He believed at that time that in the practical world of politics, votes — not petitions, protest, or mass meetings — influenced elected officials.”

In the runup to Virginia’s 2021 elections, those votes are influencing policy.

We’ll soon find out how much they shape the Democratic ticket.

Newspaper editor John Mitchell Jr. of Richmond led the all-Black statewide ticket in 1921. He received nearly 2.5% of the total votes cast for governor.