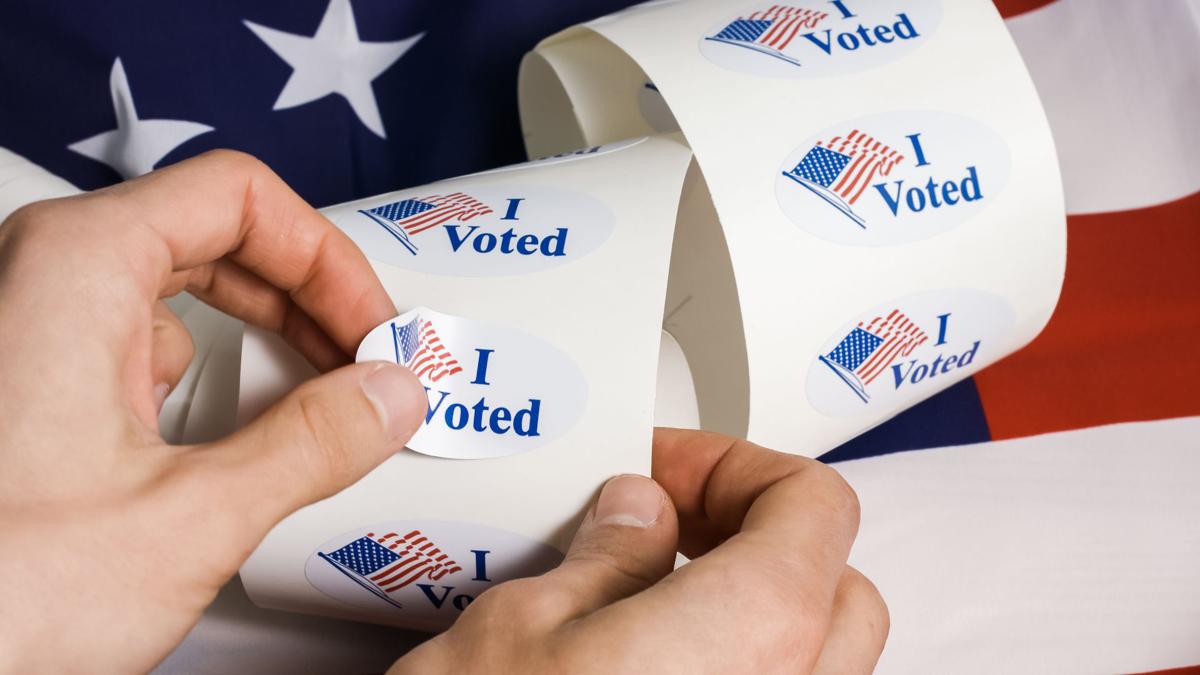 In 2016, Virginia turned down a proposal to fold into the state constitution a seven-decade-old ban on compulsory union membership as a condition for a job. The defeat of the anti-labor initiative was a shocker in a state where government often is seen as the lapdog of the corpocracy.

But the rejection of the Republican-pushed constitutional amendment — it flamed out in some of the reddest areas of the state — was a long time coming. The measure’s principal opponent, the Virginia AFL-CIO, began mobilizing against it immediately after the 2015 election that affirmed the GOP’s legislative majority and guaranteed the amendment would be on the ballot the following year.

It’s quite the contrast with efforts by foes of an amendment on this November’s ballot that largely would strip the General Assembly of its power to draw legislative and congressional districts. They’ve been steamed about the proposal since winter — never mind that some of them initially supported it — but their efforts to kill it at the polls fewer than 100 days from now are in their infancy.

Plus, their arguments against the amendment, for which public polling suggests broad support, vary. Some Democrats worry it would mean fewer people of color in the General Assembly. Others don’t like that the Virginia Supreme Court, dominated by conservative justices picked by Republicans, would set lines if the legislature fails to do so.

“I think when you don’t have one succinct message it complicates everything in this sound-bite world,” said Susan Swecker, who — as state Democratic chairwoman — presided over a party convention in June that, despite the opposition of top elective Democrats, adopted a resolution urging voters to reject the amendment.

And with the pandemic likely compelling more voters to cast absentee ballots by mail — they can be requested now for delivery in mid-September — promotions by both sides in the redistricting fight can’t wait until the traditional Labor Day start of the political season. “Everything is complicated this year,” said Swecker.

That means guide ballots, which local Democratic committees might distribute to voters at the polls on Election Day, could be too little, too late. The amendment, as it is expected to appear on the ballot, is 500-plus words. Some voters, impatient and uninformed, might take that as a reason to vote no, fearing the measure is a big government attempt to stick it to little people.

Supporters have been organizing for nearly a decade, rallying behind a redistricting reform group that has been raising money, enlisting business, civil rights and community organizations, challenging — unsuccessfully in state court — current boundaries as illegal gerrymandering and distilling their message in a public television documentary, witty videos and op-eds.

Amending the Virginia Constitution isn’t easy. And defeating amendments by popular vote is a rarity. Since the current constitution was approved by voters in 1970, there have been 45 revisions put to the people. Some were significant (the since-overturned gay marriage ban in 2006) and many were arcane (for instance, a 1994 measure tweaking 1980 language on the legislature’s response to a gubernatorial veto). But only seven amendments have been rejected.

That includes the right-to-work proposal targeted by organized labor and resisted by such unlikely opponents as the editorial page of the Richmond Times-Dispatch. A stout supporter of right to work, the law since 1947, the newspaper said the amendment wrongly cluttered the constitution and, in effect, was an expression of hostility by the state against labor.

Other amendments were casualties of the times.

In 1990, proposals making it easier to pay for transportation projects through debt-backed bonds failed because the economy was in recession and taxpayers — struggling with household budgets — believed state government should be similarly abstemious. Eight years later, skeptical voters — having protested local taxation by electing Republican Jim Gilmore governor on a pledge to junk the car tax — turned down expanding the bond authority of localities.

These referendums were replete with messages for organized labor and others opposing the right-to-work amendment.

Drawing on private polling, the AFL-CIO discovered a path for defeating the amendment — a path that required tailoring messages to different regions and different voters, said president Doris Crouse-Mays. The anti-amendment theme largely boiled down to two points: that including the right-to-work law in the constitution was unnecessary and that it was more important to improve schools and roads.

“You need to get your message to fit on a bumper sticker and say it over and over again,” said Crouse-Mays, holding out the possibility that the unions will fight the redistricting measure. “‘Vote No on Question 1’” — the amendment as it appeared on a ballot that included candidates for president, Congress and local office — “became something of a chant.”

On a redistricting overhaul, proponents are almost there. Opponents don’t have much time and still have a long way to go.

Editor’s note: This column has been updated to clarify Virginia Democratic Chairwoman Susan Swecker’s role in urging voters to reject the redistricting-overhaul amendment to the Virginia Constitution.

Redistricting - there’s another fine mess that republicans have foist on VA by their unconstitutional abuse.