Transgender prison inmates 5 to 6 times more likely to be victims of sexual assault in U.S., study says
5 comments
Share this
Return to homepage × 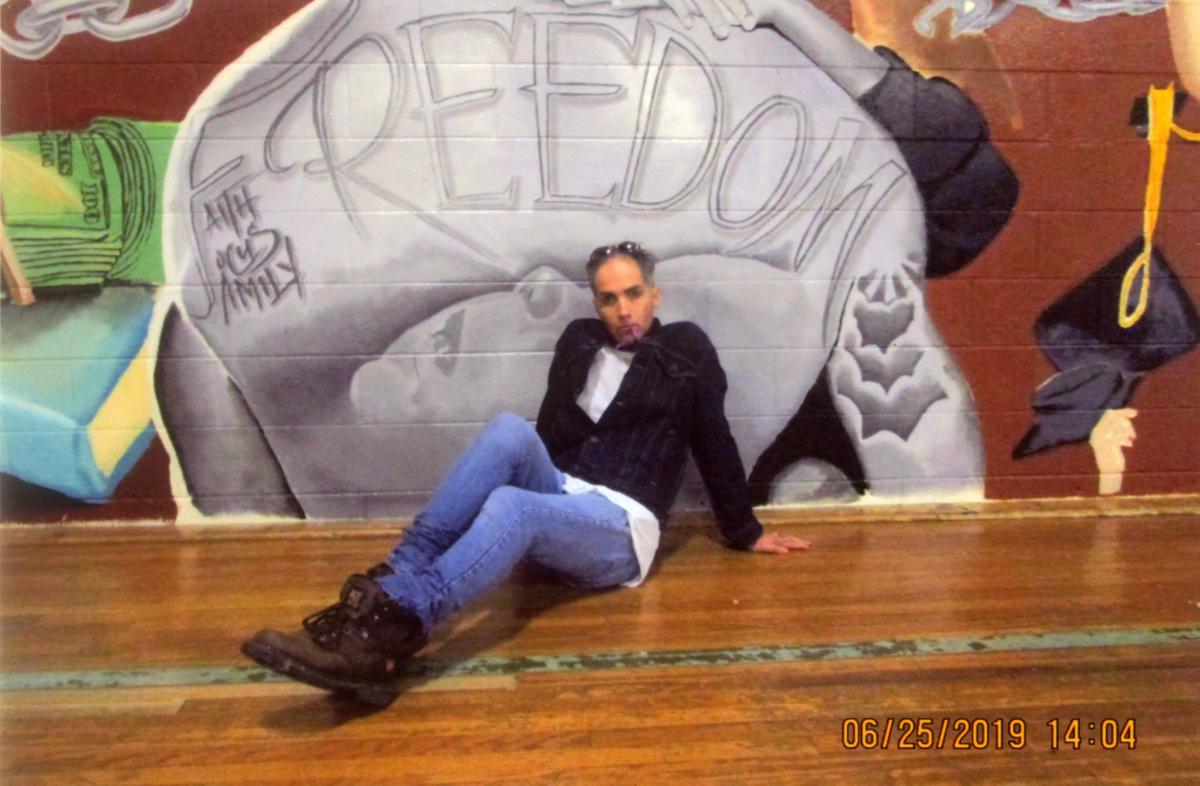 Ronald Lynn Duncan, a transgender female inmate at the Nottoway Correctional Center, says she was raped by her cellmate last year. She now has a cell to herself. 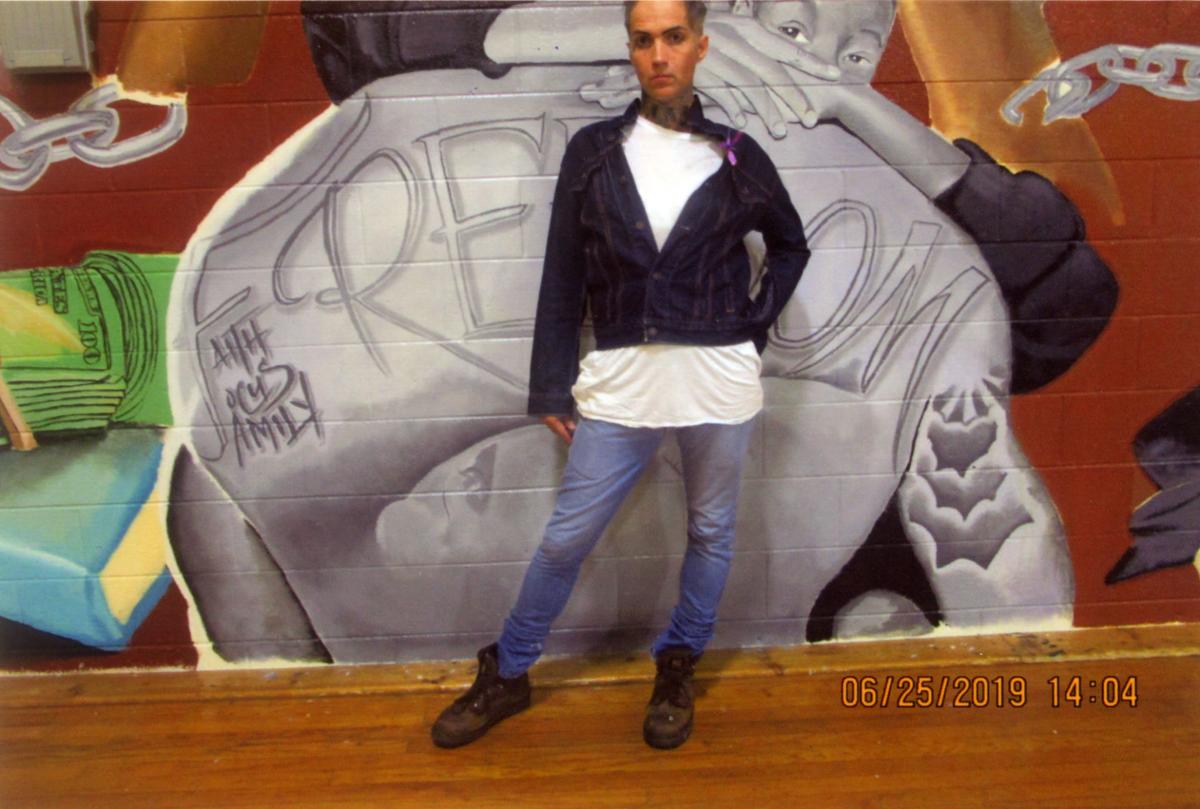 Ronald Lynn Duncan, a transgender female, was photographed at the Nottoway Correctional Center, where he is an inmate.

BURKEVILLE — Ronald Lynn Duncan, a transgender inmate at the Nottoway Correctional Center, says she was struck on the head, knocked unconscious and raped by her cellmate on May 11, 2018.

Prison officials would only confirm that a rape that allegedly occurred at Nottoway on that date was investigated, and that the findings were turned over to the local commonwealth’s attorney. Records show no one was prosecuted. However, the cellmate has since been moved to another prison, and Duncan, who has since been diagnosed with gender dysphoria, now has a cell to herself.

“What I’m really wanting people to focus on is that sexual assault is real, and that it does happen, and there needs to be something done for the transgender offender who’s incarcerated,” said Duncan, who prefers to go by the name Rachel instead of Ronald.

“I’m a woman, I mean I’ve always felt that,” she said. She has been receiving hormone treatments since April and wears women’s undergarments under her blue denim uniform, the same one worn by the 1,400 other inmates at the male prison located just south of U.S. 460.

She knows her complaints about sexual assault are made with some heavy irony: She is serving 51 years for abducting and sexually assaulting a woman with a knife in 2007. Duncan said her prison assault has led to a greater appreciation for the harm she did to her victim.

Chase Strangio, a staff attorney with the ACLU’s LGBT & HIV Project, and an expert on transgender rights, said prisons in the U.S. are sex-segregated systems, and transgender people are often seen as sort of defying the nature of sex segregation.

“That creates harm to the individual’s mental health and dignity but also — particularly for trans women — puts them in a lot of risk for harm, and prisons are generally not great at managing that risk,” Strangio said.

He said prisons in the U.S. often overuse solitary confinement for transgender inmates, which is not a good solution, particularly for those with underlying mental health conditions.

Prison health care is not what it should be for most inmates and less so for transgender offenders, said Strangio. He said that this results in higher rates of self harm among transgender prisoners and denial of other sorts of related health care.

Last year, GLBTQ Legal Advocates & Defenders, a nonprofit in Boston, helped win a federal court order to transfer a transgender women to a female facility, the first such order of its kind in the U.S.

Jennifer Levi, director of GLAD’s Transgender Rights Project, said Massachusetts and Connecticut now require that offenders be placed in facilities based on their gender identity regardless of whether they have had surgery.

“We hear horrific stories from transgender women who are in men’s correctional facilities. It’s barbaric and inhumane, what they experience,” she said.

A 2015 survey of 27,715 transgender people across the U.S. by The National Center for Transgender Equality found that 2% had been held in a jail or prison in the year prior to the survey.

A spokeswoman said the Virginia Department of Corrections follows the guidelines of the U.S. Prison Rape Elimination Act of 2003, under which prisoners with gender dysphoria are given the option of showering individually.

Duncan, who has attempted to take her own life, said she is happy now with her single-cell assignment at Nottoway. However, she said she would feel better in a unit with other transgender women.

“I really, really like this place. This is one of the few places where ... they treat you really good,” she said. “I think policy is more at fault than the institution” for the shortcomings, said Duncan.

Being locked up in a cell with a male is very uncomfortable, Duncan said. “It’s an amazing blessing to be in a single cell,” she said. But Duncan said the Department of Corrections can do more for transgender people.

Virginia Department of Corrections policy allows only offenders who have had completed surgical sexual reassignment to be placed in a facility for inmates of his or her reassigned gender.

Duncan, who has not had such surgery, said she would like to see the system establish a unit for transgender women rather than be transferred to a facility for women.

However, a Prison Rape Elimination Act regulation states that an agency “shall not place lesbian, gay, bisexual, transsexual, or intersex inmates in dedicated facilities, units, or wings solely on the basis of such identification or status, unless such placement is in a dedicated facility ... establish in connection with a consent decree, legal settlement, or legal judgement for the purpose of protecting such inmates.”

Strangio said there are some correctional systems in the U.S. that allow transgender women who have not had surgery to be housed with female offenders.

Toni Nanette Hartlove, a prisoner at the Fluvanna Correctional Center for Women, is the only known prisoner in the state who had completed gender reassignment surgery prior to her incarceration and who is now in a women’s prison. She said she agrees with the department’s policy of only allowing transgender female inmates who have had surgery to live at a women’s prison.

“It’s a sad situation for a lot of the transgenders in a male institution,” Hartlove said.

She said she believes sexual assault and harassment is a more serious problem in the prisons for transgender women. But, she said, a transgender woman who is still anatomically a male will have problems with female inmates at a female prison.

She thinks Duncan’s idea for transgender units is a reasonable solution.

She is Virginia's only known transgender person in a prison of her identity gender. She hopes for release into a more accepting world.

Ronald Lynn Duncan, a transgender female inmate at the Nottoway Correctional Center, says she was raped by her cellmate last year. She now has a cell to herself.

Ronald Lynn Duncan, a transgender female, was photographed at the Nottoway Correctional Center, where he is an inmate. 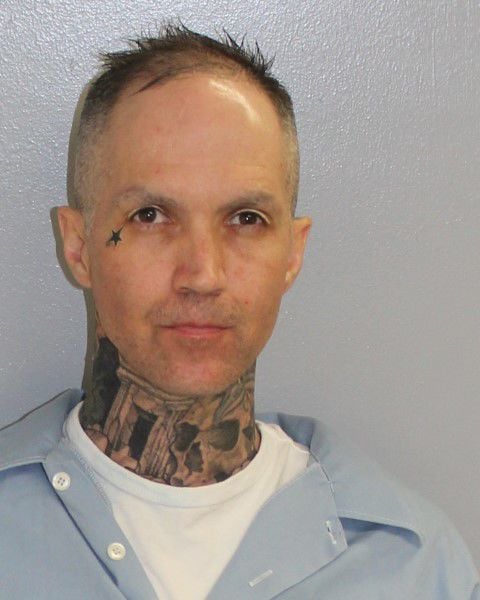 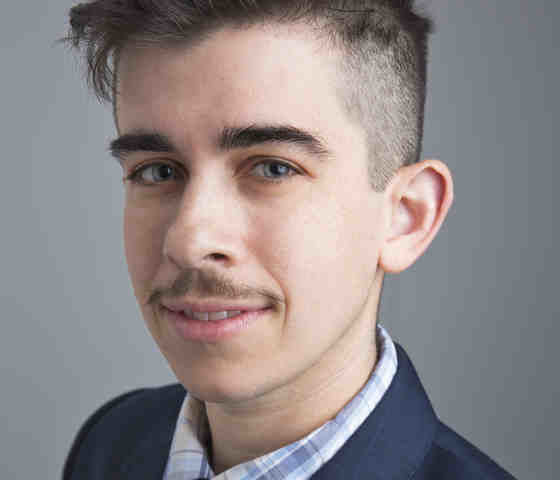