Senate Republican Majority Leader Tommy Norment will soon marry his girlfriend, who is a lobbyist for the city of Virginia Beach, Chesapeake Regional Medical Center and other clients.

Norment, of James City County, will not be the first lawmaker to marry a lobbyist when he weds Angie Bezik.

Jeff Ryer, a spokesman for Norment, declined to discuss the forthcoming nuptials.

“It is the policy of our office to neither respond to nor comment on any inquiry related to Senator Norment’s personal life.”

However, lawmakers must disclose names of immediate family members, including a spouse, on a form required by Virginia law. The form is required to avoid a conflict of interest.

“Tommy’s a very good friend of mine, as is Angie Bezik,” he said. “They’re both very fine people.”

Norment’s relationship with Bezik was first publicly disclosed in 2015, when one of his clients in his law practice tried to extort him after obtaining emails between the two. Norment was married at the time but has since divorced.

Other lawmakers have been married to lobbyists: Sen. Ryan McDougle, R-Hanover, was previously married to a lobbyist, Bea González, and former Del. Watkins Abbitt’s wife, Madeline Abbitt, is a lobbyist and lobbied when he was in the legislature. Abbitt served in the House from 1986 to 2012, first as a Democrat, then as an independent.

As a delegate and senator, McDougle abstained from voting on some issues on which his wife lobbied. In 2007, Abbitt, of Appomattox, said he voted on his wife’s bills if they pertained to an industry in general. 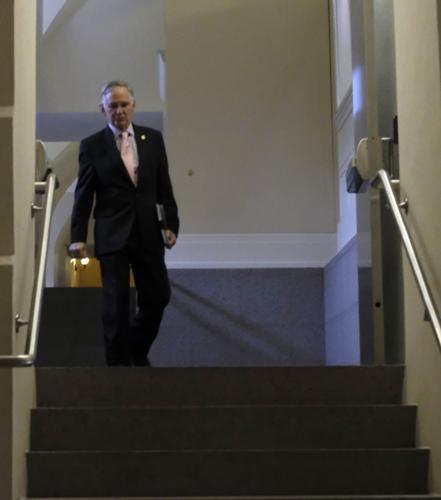 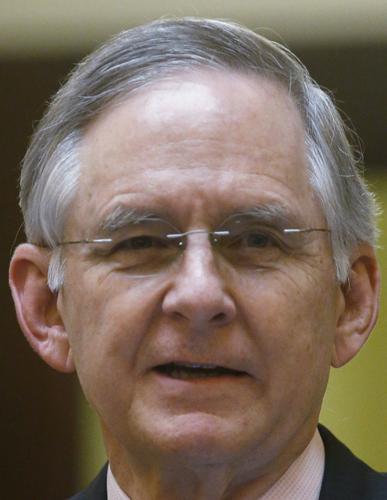 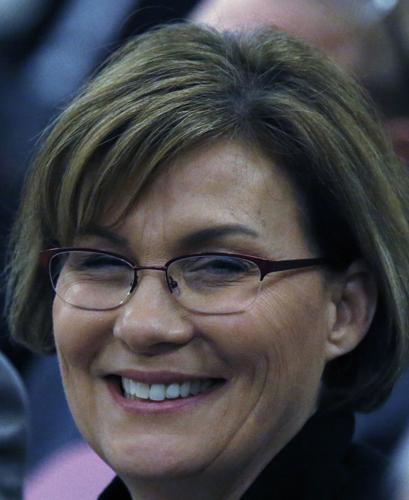