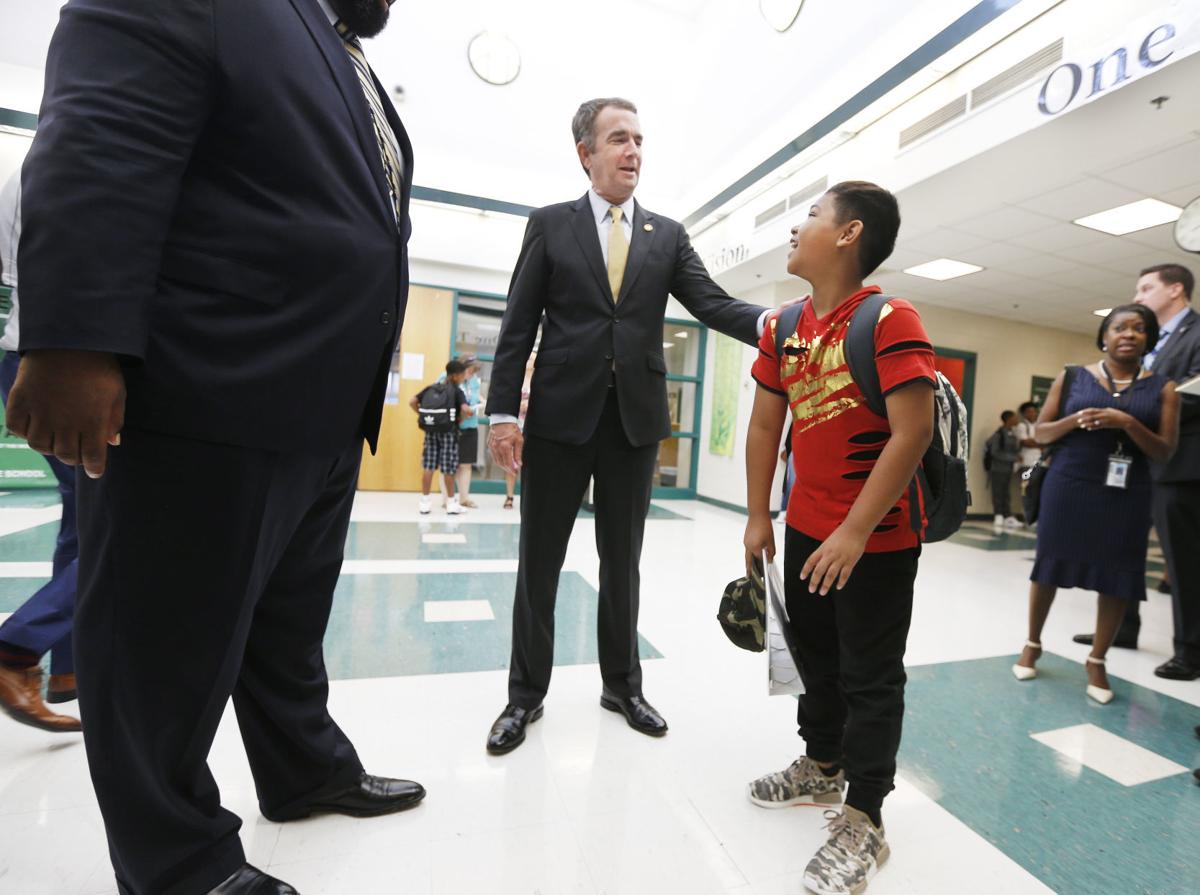 The General Assembly has approved a bill to eliminate the requirement that schools open after Labor Day, chipping away at the so-called Kings Dominion law passed in 1986 to protect hundreds of millions of dollars’ worth of economic activity over the final weeks of summer.

Instead, school boards would be allowed to open schools as early as two weeks before the holiday. Students would have a four-day Labor Day weekend, with schools out the Friday before Labor Day through the actual holiday.

“We’ve had it upside down for many years,” said Sen. Amanda Chase, R-Chesterfield, who carried the legislation in the Senate, which passed Chase’s bill 26-14. “Kids are ready at that point to get back to school and the time is right to give the power back to the teachers and the schools and those who know what’s best for our kids.”

It’s now up to Gov. Ralph Northam to sign the legislation or veto it. A spokeswoman for the governor did not return a request for comment.

All but 44 districts in the state already have a waiver that allows them to open before Labor Day, whether it’s for an experimental program or severe weather — the most common waiver type.

The majority of districts with waivers are west of Interstate 95 and Kings Dominion, the amusement park in Hanover County that pushed for the legislation in the 1980s. That leaves schools in the Richmond region and Hampton Roads starting after Labor Day.

Andy Jenks, spokesman for Henrico County Public Schools, which is among the districts still required to open after Labor Day, said the district has long been looking for the proposed changes.

“What we’d be most excited about is the newfound flexibility to involve the community in choosing a start date that works for Henrico,” Jenks said. “We want to be able to have this conversation with the Henrico community so, together, we can choose to do what’s best for our schools and students in 2020 and beyond.”

He added that starting school earlier would give students more time to learn ahead of certain International Baccalaureate and Advanced Placement tests, which happen during a specific window of time — regardless of when a school opens.

Jenks said it would also help students and the school system to be two weeks further ahead in the classroom before winter weather hits, something districts are confronting this year — Henrico already has used six snow days.

Stacy Haney, lobbyist for the Virginia School Boards Association, said the group’s preference is a full repeal of the law, but she supports the compromise of letting schools come back two weeks before Labor Day.

“Each school board in each locality is in the best position to make the decision on what works best for that locality and those students,” she said.

Eric Terry, the president of the Virginia Restaurant, Lodging and Travel Association, raised an issue with grandfathering in large school districts that already have waivers. He said the association was OK with letting western districts keep their waivers.

Fairfax County, for example, has 15 percent of the state’s public school population and has had a waiver for two years. The district could open more than 14 days before Labor Day if existing waivers are grandfathered, but in the past two years it hasn’t opened that early.

“That could have a devastating effect on our industry,” Terry said, noting that the tourism industry’s busiest weeks are in the last weeks of August. “Once you start school earlier, you lose those last few weeks, and that’s where the concern comes from.”

A Kings Dominion spokeswoman referred questions on the bill to Terry.

Fairfax County Public Schools opened Aug. 28 this school year and is set to open Aug. 26 next year, which is a week before Labor Day.

Of the districts that have waivers, the most common start date this school year was Aug. 13, which exceeds the 14 days outlined in the new bill. Three districts opened Aug. 6, the earliest start date in the state. Almost half of the state’s school districts opened this year more than two weeks before Labor Day.

Haney said including the previously granted waivers was part of the compromise.

“We had to make sure that those that had waivers didn’t lose ground especially because we didn’t get a full repeal,” she said.

Pre-Labor Day Map from the Virginia Department of Education

What is the big deal …. It has been going on in North Carolina and other States since the school house was dictated as the places kids went during the day. Hallelujah …. and period.

But the General Assembly refuses to answer my question. Is a cup of coffee a meal