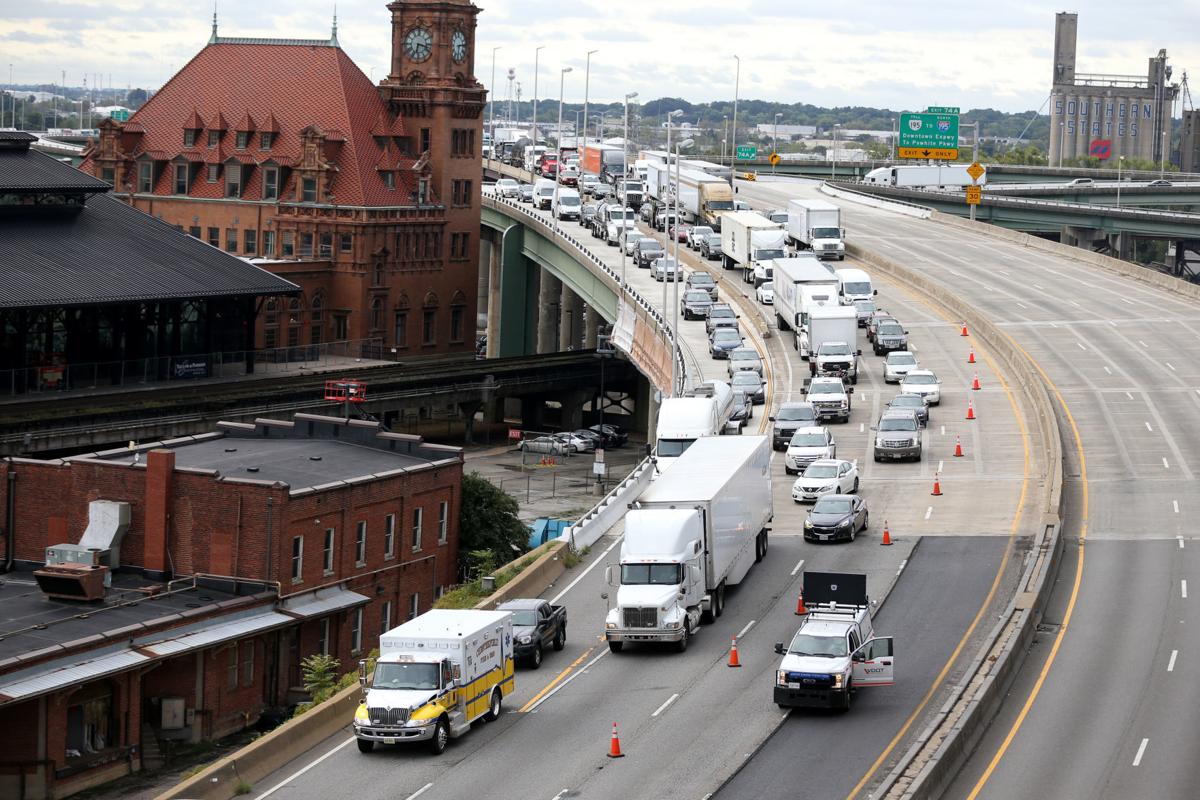 Traffic was backed up on the northbound lanes of Interstate 95 in Richmond after a truck overturned near Broad Street in September 2018. 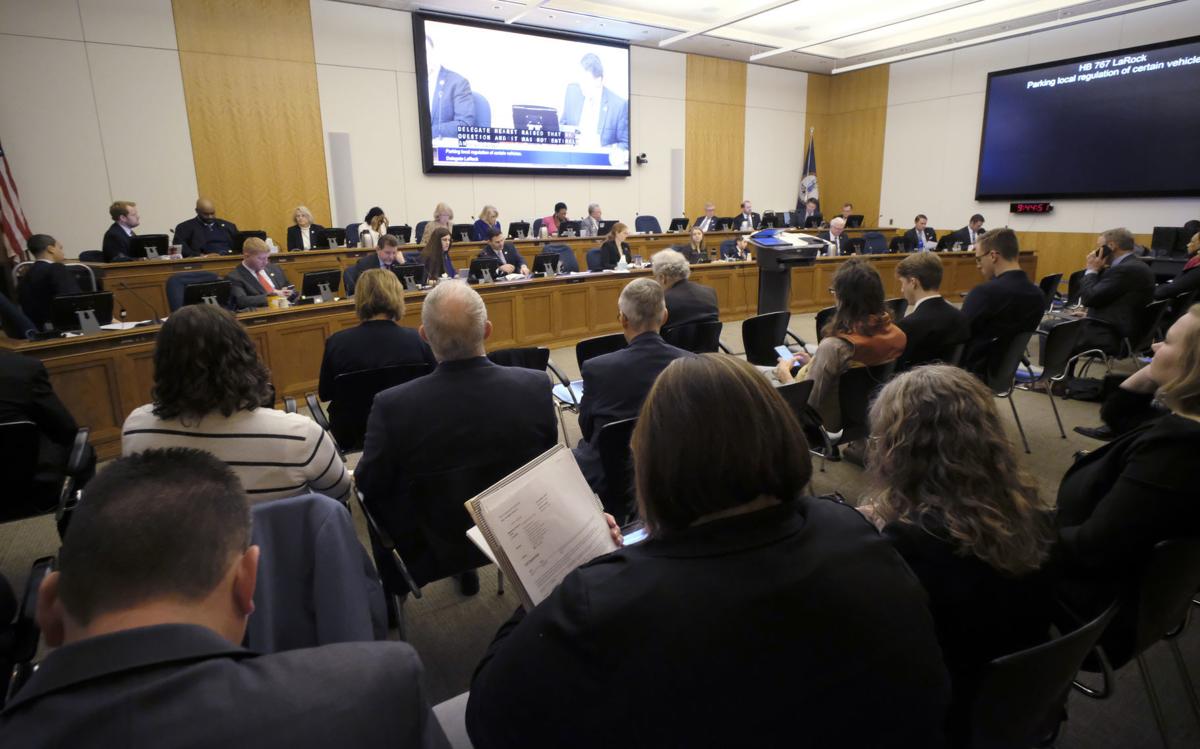 The House Transportation Committee approved the plan Tuesday, a day after a compromise on vehicle inspections.

The House Transportation Committee voted 12-6 Tuesday to approve a transportation bill that would raise gas taxes by 12 cents per gallon over three years.

The proposed gas tax hike drew no opposition and picked up unprecedented support from the Virginia Petroleum and Convenience Marketers Association, which had never supported increasing motor vehicle taxes.

The measure will go to the House Finance Committee to review proposed tax changes.

Gov. Ralph Northam agreed to drop his proposal to eliminate auto safety inspections and instead require them every other year instead of annually. The Virginia Automobile Dealers Association, which had strongly opposed the governor’s original plan, endorsed the compromise.

“Every other year is a good compromise, rather than no inspections at all,” said Don Hall, president of the association.

Ending the auto inspection program, which the governor had said would save consumers $150 million a year, had become the focal point of opposition to omnibus legislation that would transform the way Virginia pays for highway, rail and transit improvements. Initially, the inspection proposal wasn’t even part of the bill, but proposed separately.

However, the administration agreed to a compromise on Monday to require safety inspections every other year and include it in a transportation package that so far has had broad support.

House Bill 1414, which House Speaker Eileen Filler-Corn, D-Fairfax, introduced for the governor, also includes highway safety provisions that the administration argued would far outweigh the dangers of ending or cutting back state auto inspections, as 35 states and the District of Columbia already have done.

Those measures would ban passengers as well as drivers from carrying open containers of alcohol in vehicles, prohibit drivers from holding cellphones in moving vehicles, and allow police to enforce mandatory seat belt use as a primary offense, meaning a driver could be cited for that alone. If approved, the changes would take effect in mid-2021 to allow training for law enforcement and education of the public.

Del. Nick Freitas, R-Culpeper, questioned why the administration would compromise on eliminating inspections if they are not as effective in improving highway safety as measures aimed at driver behavior.

Secretary of Transportation Shannon Valentine acknowledged law enforcement concerns about the effect that eliminating inspections would have on highway safety, as well as on auto dealers and repair shops that conduct them for state police. The compromise addresses those concerns while helping Virginia consumers, she said.

“It does allow Virginians to keep more of their money,” she said of the package, which also would cut annual registration fees in half for most vehicle owners.

Valentine said the gas tax hike would reverse a decline in transportation revenues that have been tied to wholesale gasoline prices in the face of rising fuel efficiency and a potential shift to electric vehicles. Currently, she said, Virginia paves its secondary roads once every 15 years and has no money to address larger structural projects, such as repairing and replacing old bridges.

Environmental groups and electric vehicle manufacturers generally support the bill but oppose a proposed highway user fee that would be based on fuel efficiency to ensure that drivers who pay less in gas taxes still contribute their share to transportation maintenance and improvements. Volkswagen of America is asking to delay application of the new fee to electric vehicles until they reach 1% of all registered vehicles.

The legislation would raise an additional $543 million in gas tax revenues within four years, as well as provide dedicated funding for bus systems in Richmond and other urban areas and pay the state’s share of a $3.7 billion deal with CSX and Amtrak to dramatically boost passenger rail travel in Virginia.

Danny Plaugher, executive director of Virginians for High Speed Rail, called the bill a “generational investment in passenger rail” that would boost state funding for rail by 20% and generate $125 million a year for transit systems.

Traffic was backed up on the northbound lanes of Interstate 95 in Richmond after a truck overturned near Broad Street in September 2018.

The House Transportation Committee approved the plan Tuesday, a day after a compromise on vehicle inspections.