Williams: Sturtevant's petition on Richmond school boundaries is out of line
16 comments
Share this
1 of 2 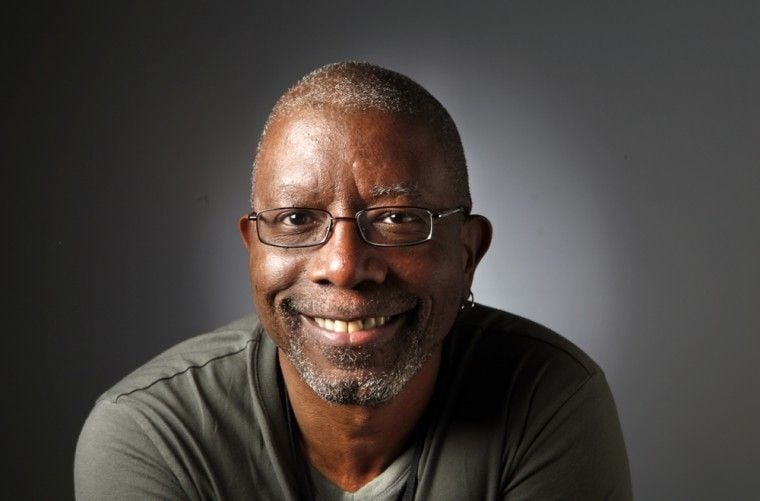 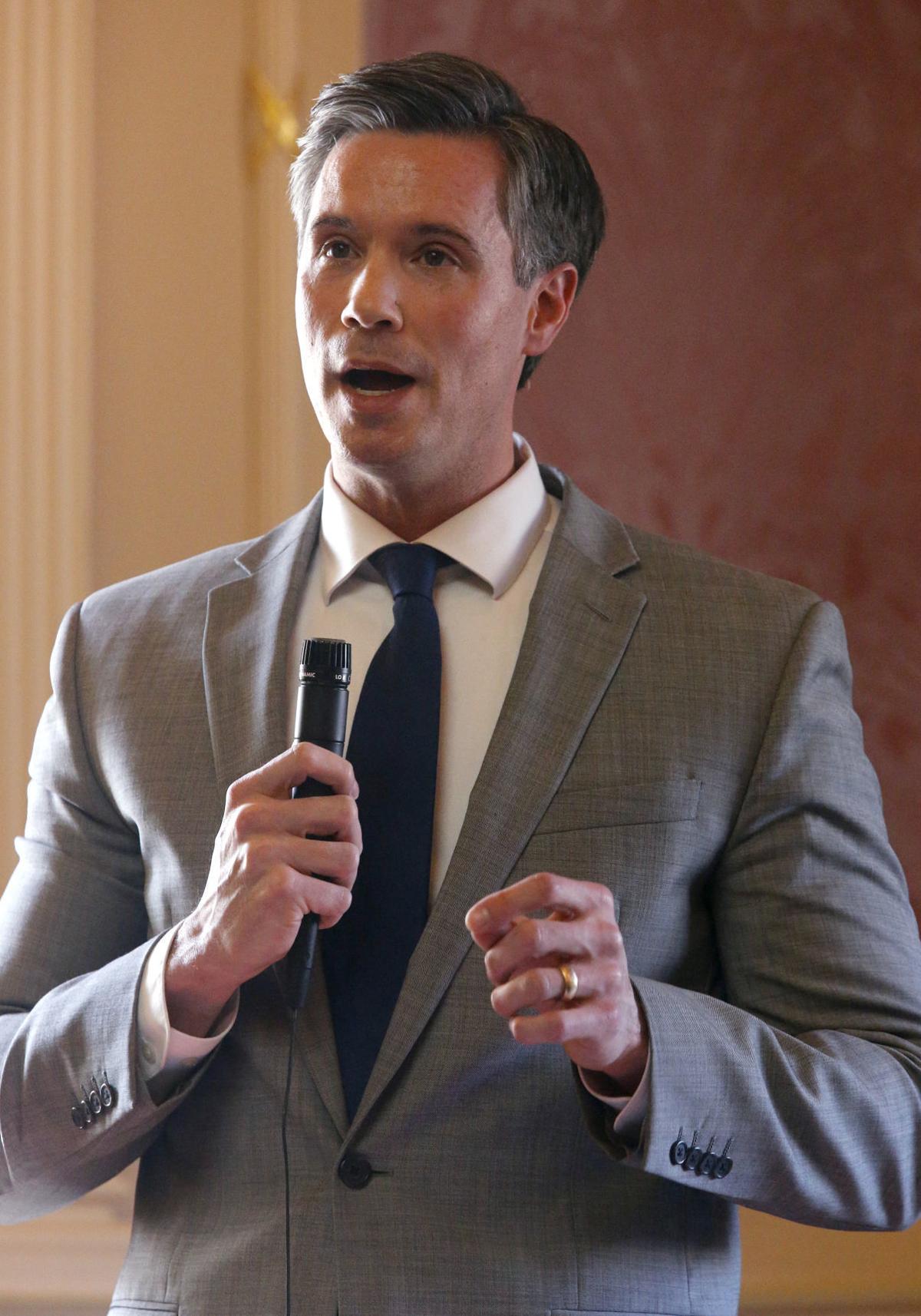 “Save Our Neighborhood Schools” is a term laden with so much baggage that it shouldn’t be trotted out in polite company.

But there it was: the headline on state Sen. Glen Sturtevant’s, R-Chesterfield, petition against Richmond Public Schools’ proposals to enhance diversity in the district’s schools, and their potential effect on William Fox and Mary Munford elementary schools.

Sturtevant was not yet born when local opponents of busing to achieve meaningful school integration affixed bumper stickers on their cars with the acronym S.O.N.S. and little red school houses.

In 1970 — 16 years after Brown v. Board of Education — Richmond’s schools were 70% black, but the enrollment at three schools was all-white.

Today, 73% of the city’s schools are what researchers define as “intensely segregated,” meaning less than 10% of the student body is white. Superintendent Jason Kamras is attempting to change that through various rezoning proposals to provide more socio-economic equity. The proposal includes pairing Fox and Munford with other schools.

“I have been hearing from friends and neighbors all summer long about concerns over the rezoning plan for Mary Munford and Fox,” Sturtevant said in a Facebook video posted Monday.

“These are some of the best schools not just in the city of Richmond but in central Virginia, and this rezoning plan would have a major impact on Munford and Fox. Siblings would be split up among different schools, families bought their homes so that they could have a neighborhood school to send their child to, to walk to school, to be able to bike to school. But most importantly, parents and families deserve to have a voice in this process.”

Sturtevant says he intends to introduce legislation to require an intervening school board election or a referendum “before a rezoning plan like this can go into effect.”

It’s unclear what Sturtevant means by “like this.” Is he proposing that Richmond hold a School Board election or a referendum every time school boundary lines are redrawn?

Sturtevant served less than a full term on the Richmond School Board, representing the 1st District, before his election to the Virginia Senate in November 2015.

Under the Virginia code, powers and duties assigned to school boards include to “provide for the consolidation of schools or redistricting of school boundaries or adopt pupil assignment plans whenever such procedure will contribute to the efficiency of the school division.”

Rezoning is clearly the board’s prerogative. If voters don’t like the outcome, they can toss out their respective board members. But holding a citywide vote on the redrawing of school lines is an invitation to chaos.

This is a cynical election-year gambit with a straw man premise: that folks have not had a say in the process.

“As someone who is deeply invested in the process for kids all across RPS, we need to let the process play out,” said Kim Gomez, a founder and board member of Stay RVA, which envisions Richmond Public Schools as “a thriving example of a successful, diverse, urban school system.

“We need to be a part of it. And we need to be thinking about all kids across the city. We’ve got to broaden our horizons a bit to think about long-term impacts and the potential for all our kids,” said Gomez, a former teacher and a member of Richmond Public Schools’ Rezoning Advisory Committee (RAC).

“RPS is listening, and has made tweaks to the fall schedule of the RAC committee so they have more time for the public to weigh in in a meaningful way,” she said.

You might say Sturtevant is attempting to solve a problem he exacerbated during his School Board tenure.

He pushed a rezoning that critics say protected white enrollment at Munford and Fox following the closing of Clark Springs Elementary School. John B. Cary absorbed a chunk of Clark Springs’ enrollment while losing families in the affluent Museum District.

Rezoning is one of the primary responsibilities of any school board. Richmond should not be uniquely hobbled in doing what other districts statewide do. What Sturtevant proposes is the micromanagement of local education by both the legislature and the voters.

If he wants to help Richmond Public Schools as a state senator, the best thing he can do is secure more funds for the school district.

Otherwise, if he wants to run RPS, he should have remained on the School Board.