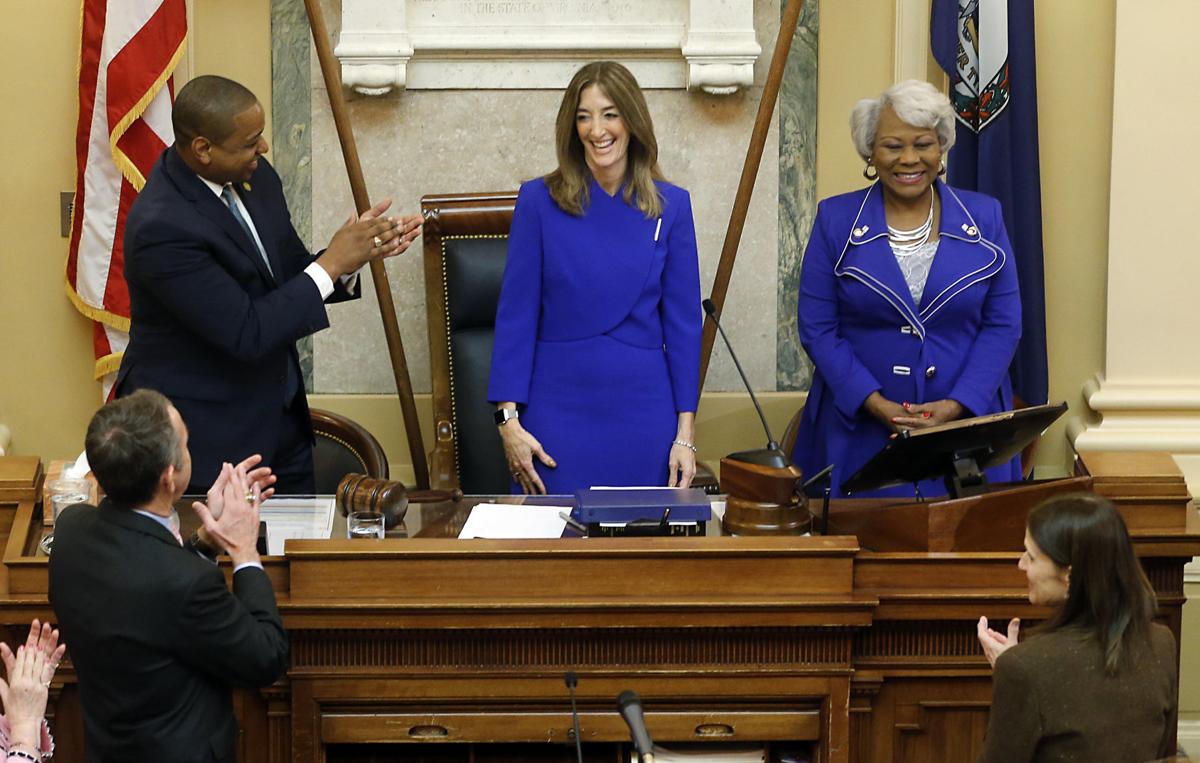 Women are set to preside over both chambers of the Virginia legislature as the state ratifies the Equal Rights Amendment.

Lt. Gov. Justin Fairfax said Friday that he plans to let Sen. Louise Lucas, D-Portsmouth, preside over the state Senate during Monday’s vote. Lucas is the president pro tempore of the Senate, the first woman and first African American lawmaker to hold the title. Speaker of the House Eileen Filler-Corn, D-Fairfax, is the first female to preside over the House of Delegates.

Each chamber approved its own resolution to ratify the Equal Rights Amendment on Jan. 15. The women’s rights measures have the same language, but each body now has to approve the other’s version, which they will on Monday.

“It’s a great way to lift up women and the significance of the moment,” Fairfax said in an interview.

Supporters say Virginia’s ratification, becoming the 38th to do so, means the required three-fourths of the states have backed the measure and it will become part of the U.S. Constitution.

It’s likely to face a legal challenge as opponents say the deadline to ratify came and went in 1982.

The Senate and House are scheduled to convene at noon Monday.