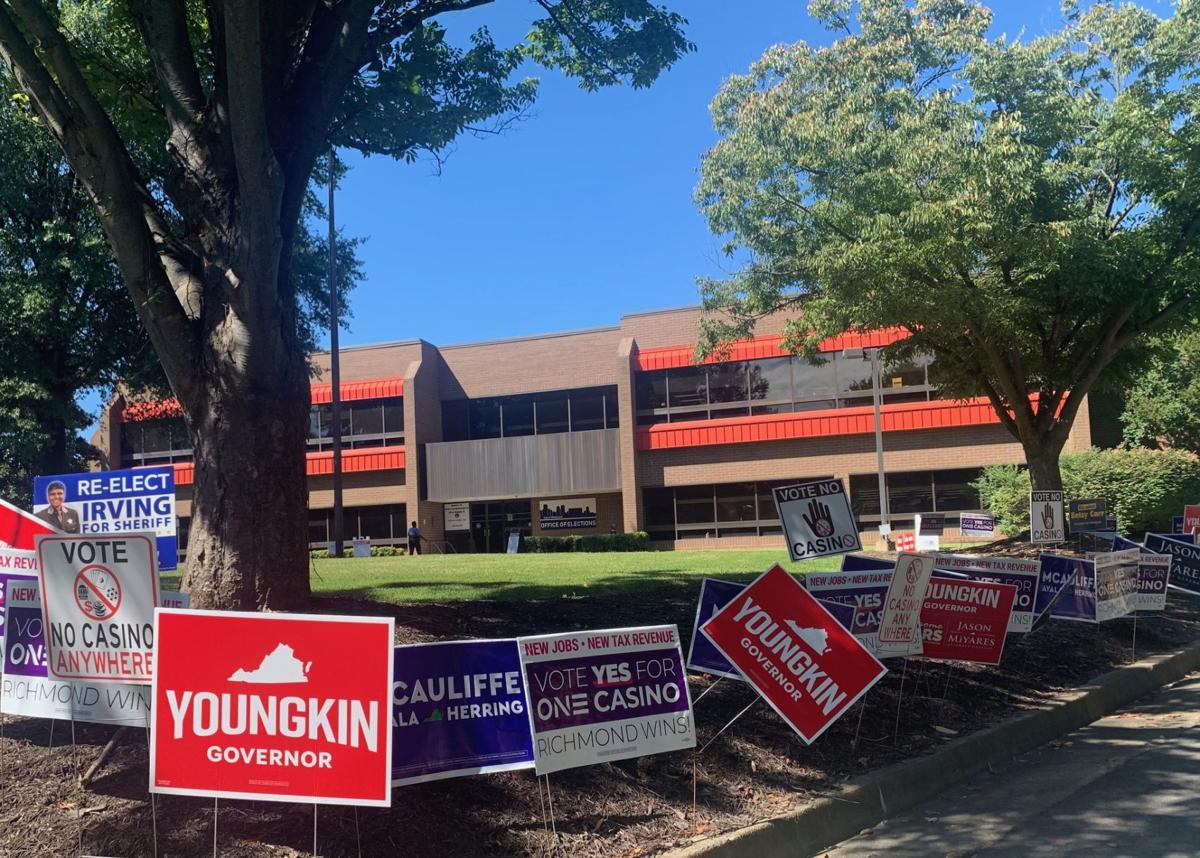 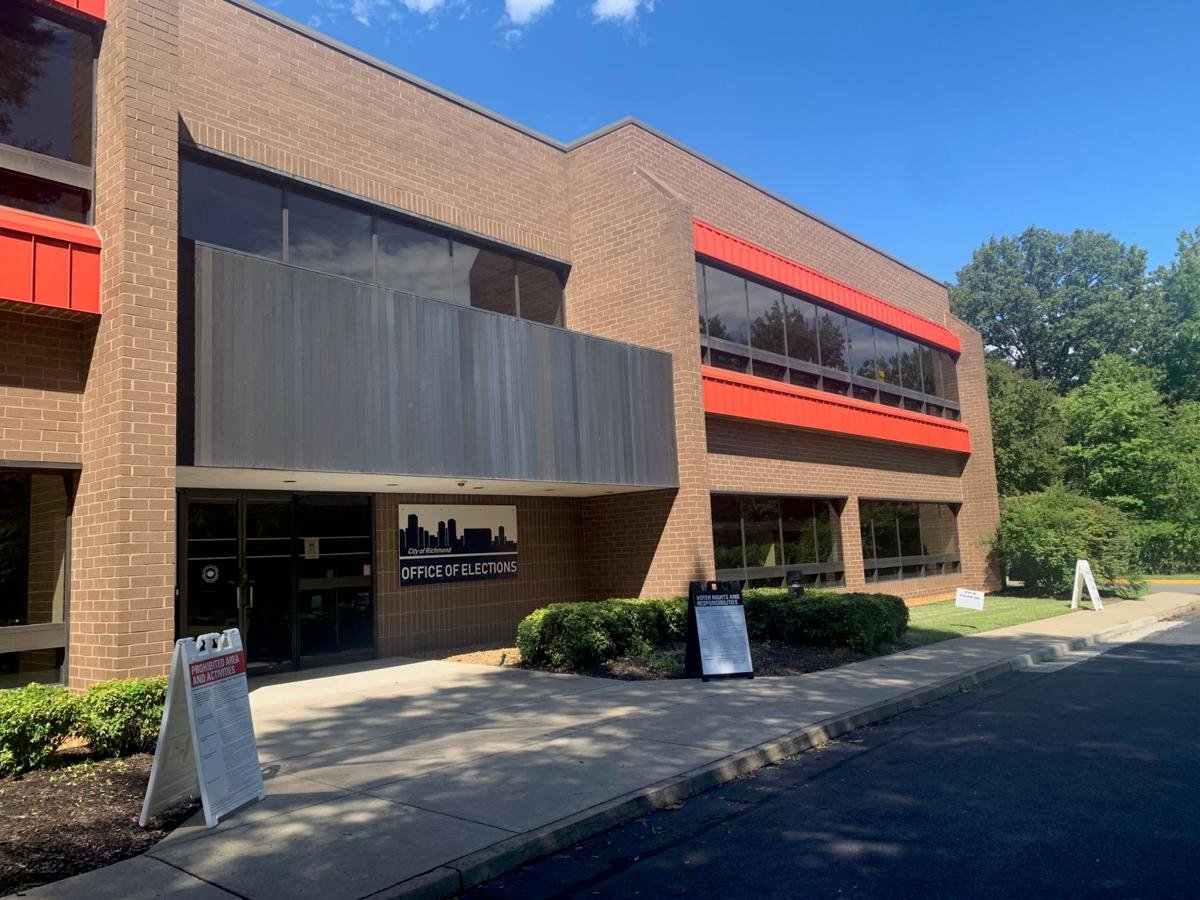 The change comes just days after the city attorney advised local election officials that they could not begin early voting at Richmond City Hall and the Hickory Hill Community Center sooner than Oct. 17, as advertised in a legal notice published in the Richmond Times-Dispatch earlier this month.

Early voting in Virginia for the Nov. 2 general election started Friday, including at the city’s new election office on Laburnum Avenue.

The Richmond Electoral Board voted 2-1 on Thursday to begin early voting at City Hall and Hickory Hill after reviewing information previously posted on the city’s website that said early voting at the satellite locations and the city’s main election office would occur 45 days before the election.

Balmer said in Thursday’s board meeting that he recently updated the city’s election website to say that early voting would begin Sept. 17 at the city’s main election office on Laburnum Avenue. However, he said many people called on the first day of early voting Friday confused about why the Hickory Hill satellite voting center on Belt Boulevard was not open.

“I did not put anything on the city website regarding Hickory Hill and City Hall being open,” he said.

Balmer said earlier this week that he arranged for the other sites to open next month after reviewing state election data that showed voter turnout would be higher closer to Election Day.

“I’m glad we were able to get to a resolution that people were happy with,” he said in an interview after Thursday’s meeting.

A lawyer from the Office of the Attorney General on Thursday suggested that the satellite locations could open before next month, contradicting the city attorney’s advice that doing so could violate state code.

According to state code, registrars must post a public notice either online or in a newspaper with details about in-person absentee voting no later than 55 days before an election. The code section goes on to say that “any such notice shall remain” in the general registrar’s office and on an official government website during the absentee voting period.

The information previously posted on the city’s election website “would indicate that voting would be available at the satellite locations at the same hours as the main office, which suggests that all would be open starting Sept. 17,” said Deputy Attorney General Samuel T. Towell.

Balmer said he suspected that the information Towell cited may have been posted earlier in the year in regard to the June primary. Towell, however, said it did not specifically mention the primary and instead referred to all three sites opening for early voting 45 days before elections.

“Attorney General Mark Herring is happy that he and his team were able to protect Richmonders’ right to vote today and ensure that they could vote early in-person safely and easily,” said Charlotte Gomer, a spokesperson for the attorney general. “We believed that the notice provided on the website obligated the city to open those satellite locations accordingly.”

City Councilman Michael Jones, who represents the area around the Hickory Hill center and had called on the registrar to open it for early voting as soon as possible, said leaving the satellite locations closed until next month would have “damaged the integrity of our entire election process.”

“Let today’s decision from the Richmond Electoral Board serve as confirmation to the residents of the South Side that their voices and votes matter,” he said.