The case of a North Carolina child who police say came to school lugging about $30,000 worth of cocaine is making international tabloid headlines.

The identity and age of the elementary school student have not been released, but it's the amount of drugs involved that is getting all the attention.

"Child shows up to North Carolina elementary school with more than half a POUND of cocaine in backpack," the Daily Mail in the United Kingdom reported.

"Woman charged after child shows up to school with 260 grams of cocaine," the New York Post wrote.

The incident happened March 30 at Trent Park Elementary School in New Bern, about 100 miles southeast of Raleigh, according to a news release from the Craven County Sheriff's Office.

Photos shared on Facebook by the sheriff's office show the brownie-sized blocks were found neatly packed in sandwich bags.

The grade level of the student were not released, but the school of about 450 students includes kindergarten through fifth grade, CarolinaSchoolHub reports.

Investigators said they arrested Sharae Monique Becton, 27, of New Bern in the case, and charged her "with felony trafficking cocaine, felony possession with intent sell/deliver cocaine, and misdemeanor child abuse," according to the release.

The relationship of Becton to the child was not released.

Cocaine has a street value of between $100 and $120 per gram, giving the stash a maximum value of about $31,200, according to Rehabcenter.net. 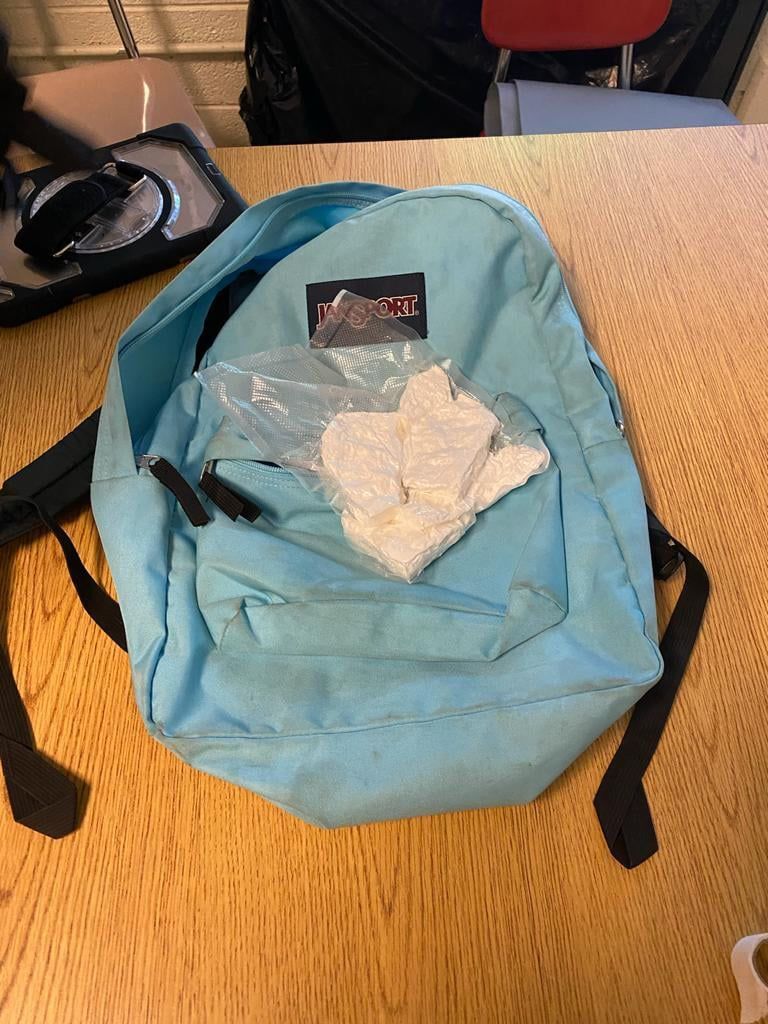 According to the Craven County Sheriff’s Office, a school resource officer discovered what appeared to be a large amount of illegal drugs in a child’s book bag. 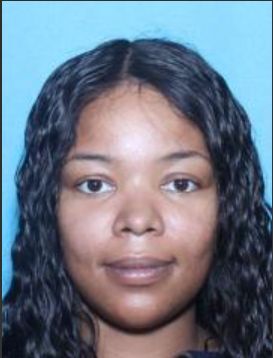