Cameron Webb, the Democrat who is trying to capture a GOP seat in Virginia’s sprawling 5th congressional district, outraised his Republican opponent, Bob Good, by a 3-to-1 margin in the third quarter.

Webb, an internal medicine doctor and director of health policy and equity at the University of Virginia, brought in nearly $2.73 million in the period that ended Sept. 30, compared with $722,724 for Good, a former employee of Liberty University and former Campbell County supervisor, according to the Virginia Public Access Project.

Rep. Denver Riggleman, R-5th, lost the chance to retain the seat when Good defeated him in a June drive-through convention.

The 5th, which extends from Fauquier County south through Charlottesville to the North Carolina line, has been in GOP hands since 2002, with the exception of 2009-2011, when Democrat Tom Perriello held the seat for a single term. Republican Donald Trump carried it by 11 percentage points in 2016 — but Democrats are pouring money into Webb’s campaign, seeking an upset.

Sabato’s Crystal Ball, produced by the University of Virginia’s Center for Politics, lists the Webb-Good contest as a toss-up.

In the Richmond area’s closely watched campaign in the 7th District, Rep. Abigail Spanberger raised nearly $2.45 million in the period, compared with $1.8 million for Del. Nick Freitas, her Republican challenger.

Spanberger had $2.5 million in cash on hand at the end of the reporting period, to $776,728 for Freitas in the closely fought district that includes large parts of suburban Chesterfield and Henrico counties plus eight rural counties.

Outside spending in the 7th is almost double that of any other congressional district. Independent organizations have spent almost $8.9 million in the nationally watched election.

The second highest amount of outside spending is $4.8 million in the 2nd District rematch between Rep. Elaine Luria, D-2nd, and Scott Taylor, the Republican she ousted two years ago, followed by $2.6 million in the 5th District battle between Good and Webb.

Freitas is benefiting most from outside expenditures. Groups have spent $5.3 million, led by about $2.6 million from Club for Growth Action, a Super PAC that is spending heavily on television advertising aimed at Spanberger. Americans for Prosperity has spent more than $350,000 to help Freitas with door-to-door canvassing and other expenses.

Spanberger is benefiting from more than $3.5 million in outside expenditures, including about $1.5 million that the Democratic Congressional Campaign Committee is spending on advertising against Freitas.

Republican Leon Benjamin raised more money than Rep. Donald McEachin, D-4th during the third quarter, but the incumbent had the advantage in cash on hand.

The 4th District, which encompasses 16 localities from Richmond and the Tri-Cities through Southside to the North Carolina line, with parts of southeastern Hampton Roads. The district includes southern Chesterfield County and eastern Henrico County. 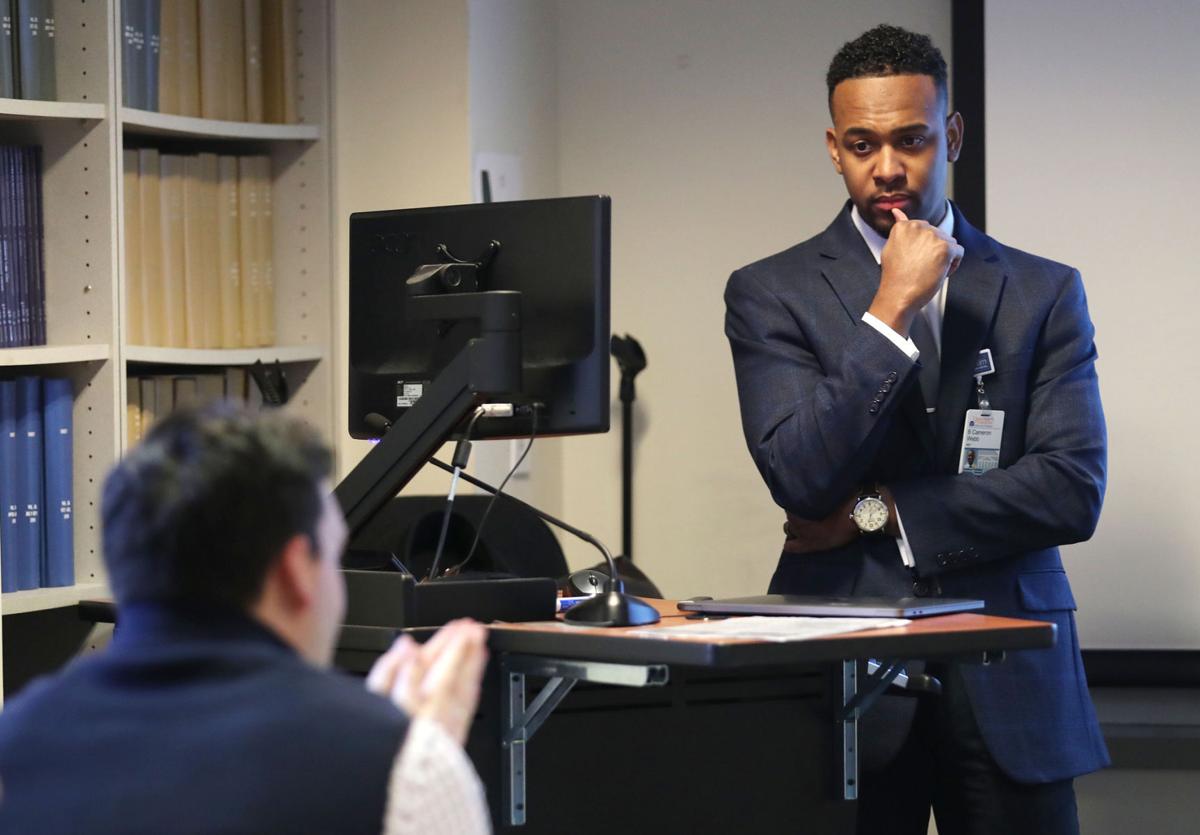 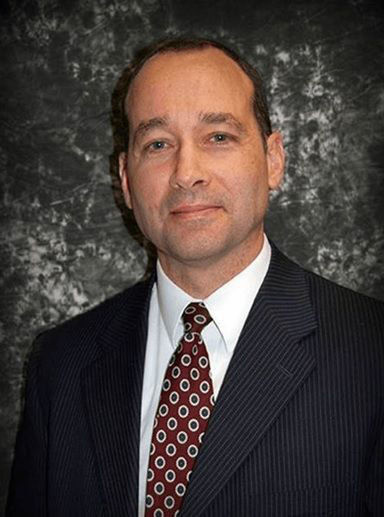