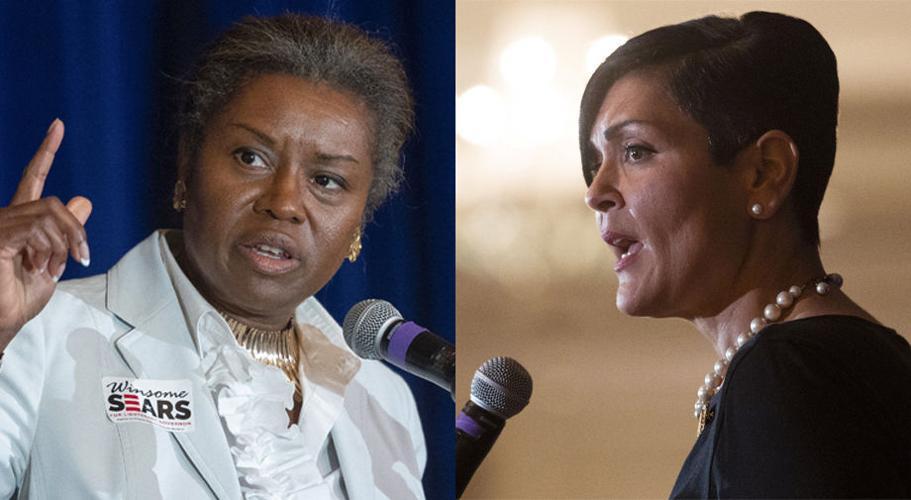 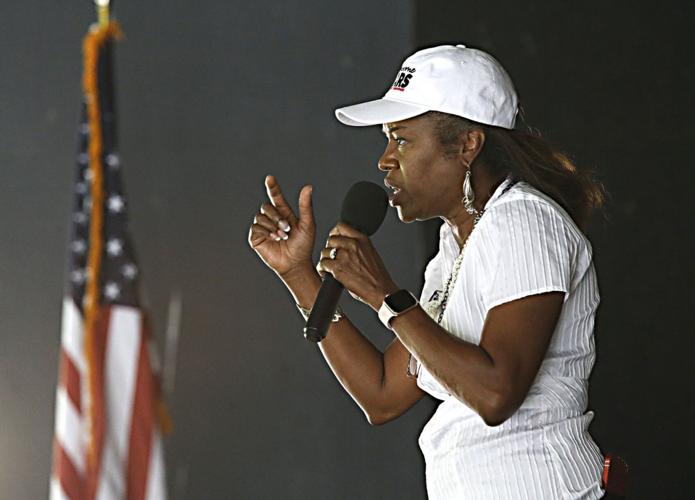 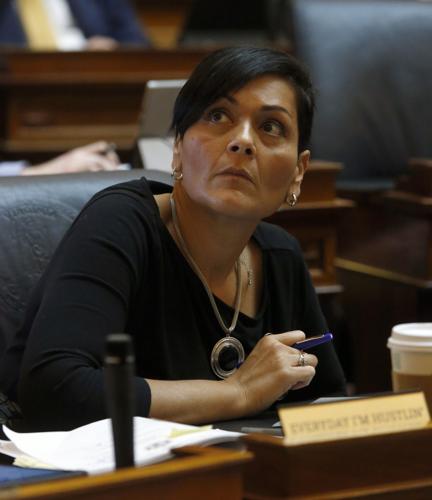 Winsome Sears, the Republican candidate for lieutenant governor, will not say whether she is vaccinated against COVID-19.

Sears, in an interview with CNN, declined to say, prompting criticism from Hala Ayala, the Democratic nominee.

Sears told CNN: “My life is very public. It’s just the way it is. But I want to hold certain things close.”

She and her campaign spokesman, Tucker Davis, did not respond to voicemails and a text message on Thursday.

Ayala, a delegate from Prince William County, said in a statement: “Real leadership is about leading by example. Real leadership is not being evasive and hiding from Virginians at a time when they need to hear from you most.”

GOP gubernatorial nominee Glenn Youngkin has said he got the vaccine and encouraged others to get one as well.

Sears tweeted that she encourages people to get vaccinated, but no one should have to disclose that, “especially not to liberal hack reporters at CNN.”

Among questions Sears didn’t respond to for this story: What do you think your role is as a public-facing figure when it comes to talking about public health?

More than 13,000 people have died of COVID-19 in Virginia, according to the state health department.

Molly Ringwald, an actor, author and singer perhaps best known for her roles in 1980s films like “The Breakfast Club” and “Sixteen Candles,” s…

A wave of retirements is rearranging Virginia's public finance agencies, taking decades of institutional knowledge from one of the most stable…

Schapiro: Will the real Glenn Youngkin, please, stand up

Republican Glenn Youngkin is a governor in conflict with himself.

A Winston-Salem lawyer worked on a fishing crew that won $527,000 in the famed Big Rock Blue Marlin fishing tournament at Morehead City.

The U.S. Supreme Court’s decision to overturn a constitutional right to abortion won’t have any immediate impact in Virginia, where abortion r…

Richmond native Sesha Joi Moon, co-creator of a historic preservation project in Richmond’s Jackson Ward, has been named director of the House…

The U.S. Supreme Court’s ruling overturning Roe v. Wade is another flashpoint in Virginia’s most competitive congressional contests, joining i…

This Pride month we have a feature on Diversity Thrift which is the foundation of Diversity Richmond...be sure to watch to the end to get possibly the best example of the importance of inclusion as a pa

Farmer says Amtrak crash could have been averted

Farmer says Amtrak crash could have been averted 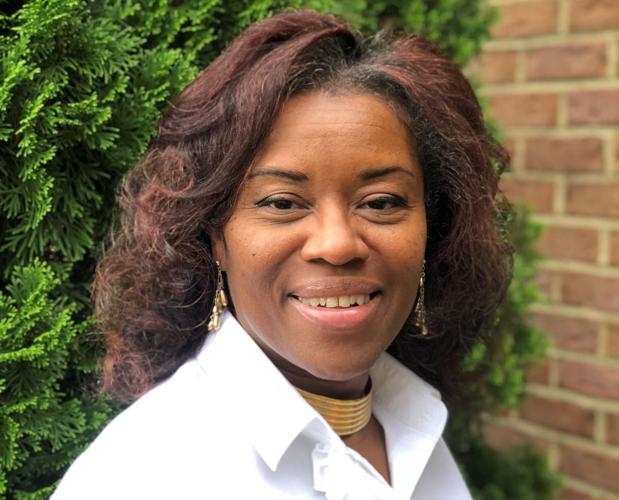 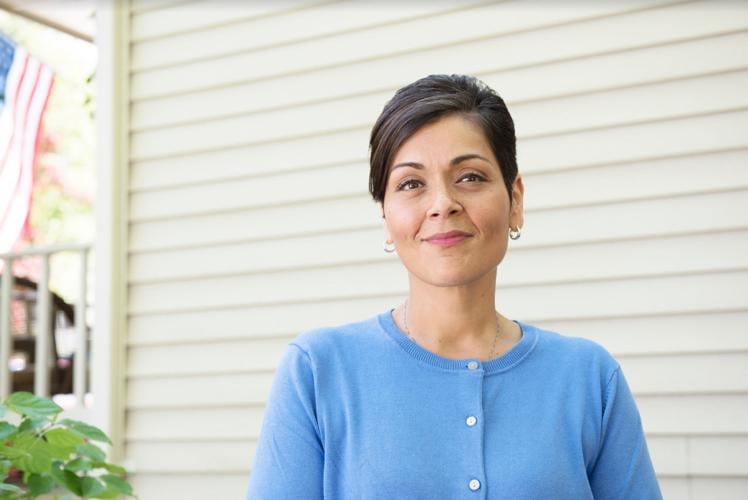