Subscribe
Read Today's E-Edition
Share This
Big changes are in the works for visiting Virginia's Old Rag, one of the premier hikes in the U.S.
0 Comments
Share this

NETHERS — In the early 1980s at what was then the Old Rag trailhead, there was a parking lot that perhaps a couple of dozen cars could squeeze into. If you arrived early, there was almost always a space or two open.

In the decades since, I have climbed Old Rag more than 200 times — in the summer, fall, winter and spring, daytime and nighttime, in temperatures from the 90s to single digits, in rain, snow and ice. Each ascent is different; the views never the same, but always rewarding.

If that sounds obsessive, two years ago Outside magazine included the Old Rag climb in its list of the 25 best hikes in the world. Fortunately or unfortunately, the mountain is a just short drive from the Richmond, Charlottesville and Washington metro areas, leading to a major drawback: crowds.

Things have changed in the past 40 years: I almost never go there on weekends; the small parking lot is no longer available; there are new, much larger, but still often inadequate parking areas; and the trailhead has been rerouted.

And next year you may need a ticket to hike Old Rag.

In an effort to limit trail traffic to 800 hikers a day, a proposed pilot program would mean that you would need to go online and obtain a ticket from a park vendor, at recreation.gov, for a fee of $1 or $2. You would still have to pay the $30 entrance fee per vehicle, good for seven consecutive days, or $15 for walk-ups or those on bicycles.

Park officials said the aim is to make the Old Rag experience as rewarding as possible for visitors. If implemented, the pilot program would run from next March through November and provide enough information to adopt a more permanent system with a different fee.

“We’ve got people backing up on the mountain, and we also have limitations on parking,” said Patrick Kenney, superintendent of Shenandoah National Park.

Most public comment taken earlier this year on the proposed pilot program has been in favor of doing something, Kenney said. He said whether the 800-hiker figure works or should be revised would be determined by the pilot program.

“A lot of the people who have done it feel like it is too crowded,” Kenney said. “The experience isn’t quite what they envisioned a mountain climb to be — stacked up in the rock scramble ... and having to wait an hour to get through those areas because there’s so many people ahead of you.”

He added: “We’ve made some improvements on parking, but we want to bring things in sync — so you’ve got a ticket to climb and there’s going to be some level of expectation that when you get there, there is going to be a place to park. Likewise, people don’t want to park there and get caught up in a huge number of people up on the mountain, either.”

On a busy weekend day, the park service has documented as many as 1,200 visitors at Old Rag, where parking accommodates about 300 vehicles. When the lots are full, some neighboring property owners sell parking spaces, but you still have to pay the park admission fee.

“Hopefully we can solve some of that, monitor this and see how it works,” Kenney said. “What I like about the pilot is that it is an experiment and we get to try and figure out what the sweet spot is, talk to the public throughout it, and try to understand how things are working or not working.”

A different ticketing arrangement is in place for Cadillac Mountain in Maine, a popular hike in Acadia National Park, with a bigger parking problem than Old Rag, said Kenney. Acadia issues tickets per vehicle, not per hiker, because they do not have the crowding issue that is present at Old Rag, he said.

“They did a pilot last year and moved to implementation this year,” Kenney said.

For Cadillac Mountain, visitors are given a 30-minute window to park.

“We’re not thinking of timed entries,” Kenney said. “Most people take five to eight hours on their trip to Old Rag; Cadillac Mountain [hikers] are turning over faster than that, and they can accommodate more people.

“There are other parks trying things like this out west. The parks are seeing a lot of people. The parks were already trending up, and COVID has accelerated that ... in some parks.”

The Old Rag loop trail, which is a little more than 9 miles with a 2,000-foot-plus climb, is usually done clockwise, up the Ridge Trail through the boulders to the summit, and then down the less-challenging saddle trail to a fire road that takes you back to the parking areas.

Photographs of the views from the top on a clear day do not do it justice. People have been married there and ashes scattered.

“Featuring hikes with adventurous rock scrambles and 360-degree views that make you feel like you’re on top of the world, there’s no wonder why Old Rag is the most popular destination in Shenandoah National Park.

“While highly rewarding, hiking to the summit of Old Rag is also very physically demanding and can be dangerous if you have not planned properly. In order to ensure your safety and make the most out of your hike, be sure that you understand the basics of hiking safety before you set out on your adventure.”

Kenney has hiked Old Rag and enjoys the scrambling up and down, over and under, and in between the rocks and boulders, as well as the views.

On the other hand, he said, “it’s amazing to see conga lines where there’s pinch points in the rocks ... these long lines of people waiting.”

“I think it is just a great experience,” he added, “but we’re trying to make it better.”

Virginia prepares for Ian as hurricane plows into Florida coast

Gov. Glenn Youngkin declared a state of emergency for Virginia on Wednesday, as Hurricane Ian slammed into the southwestern coast of Florida a…

A truck driver died in a fiery NC wreck on I-85. Now, a Virginia mother is missing.

A Virginia mother of two is missing, and her family said Friday they think she might have died in a fiery wreck on Interstate 85.

Youngkin declares State of Emergency ahead of Hurricane Ian

The declaration allows the state to mobilize resources and equipment needed for response and recovery efforts.

Cape Hatteras National Seashore is warning visitors to stay away from a 2-mile stretch of beach in Rodanthe through Friday as Hurricane Fiona passes by offshore, bringing the potential for more oceanfront cottages to collapse in the waves.

Because the Youngkin policy appears to conflate biological sex with gender - that is, it declares anatomy and identity as one in the same - a legally altered birth certificate could be an invitation for trouble.

Newport News couple charged in baby’s death; police say boy fell off bed while they were out

Could we eventually go from New York to London in less than 2 hours?

Could we eventually go from New York to London in less than 2 hours? 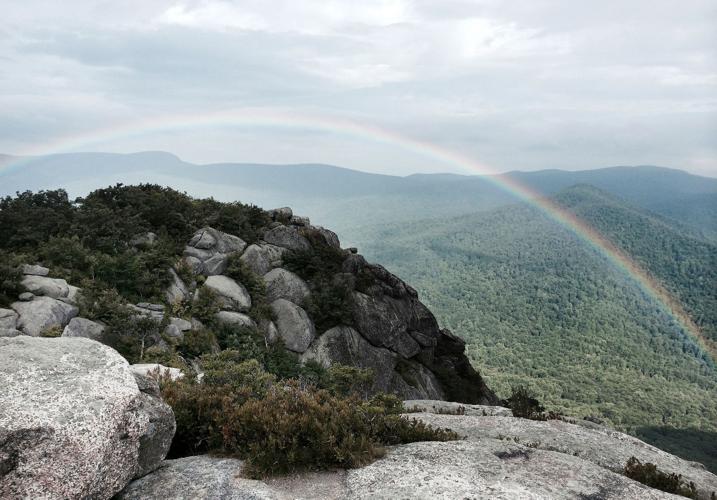 Outside magazine calls the hike to the top of Old Rag Mountain in Shenandoah National Park one of the best in the world. 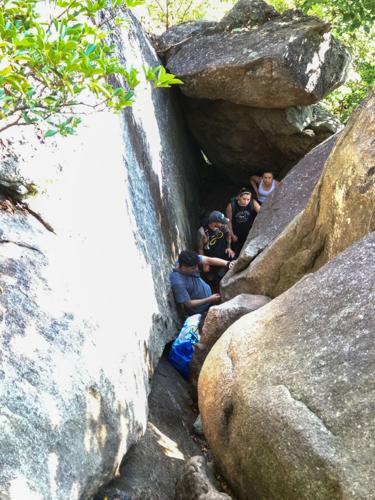 People wait in line to pass a section of the Old Rag trail. A pilot program proposes limiting climbers to 800 a day. 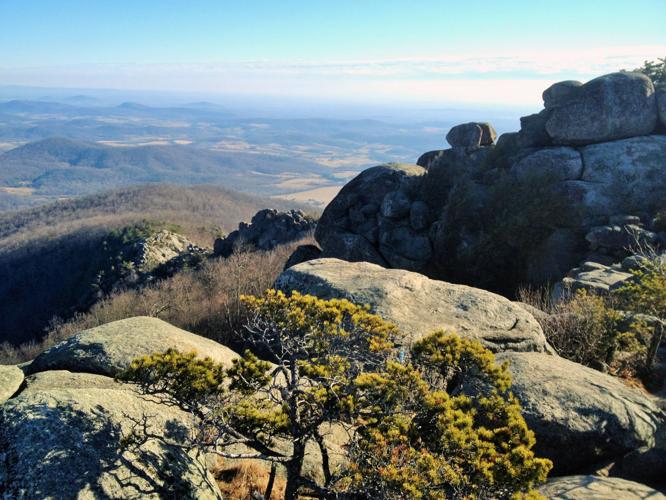 Expansive views draw as many as 1,200 hikers a day to the top of Old Rag Mountain. 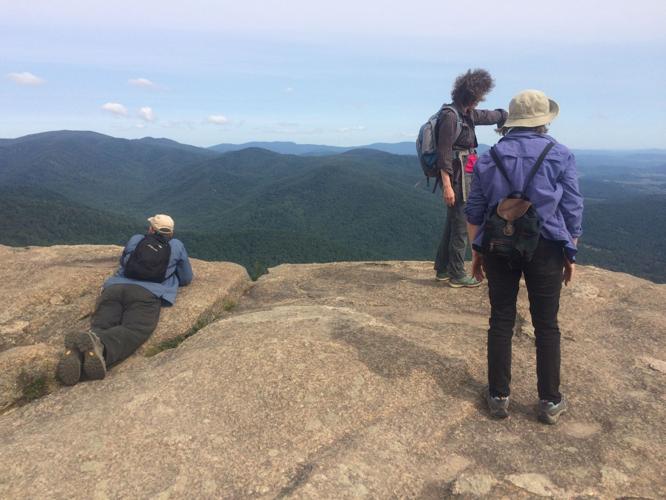