Boyles, who took over as city manager in February, declined to comment on his announcement on Tuesday.

“I came quickly into this position at the request of the City Council during a time of turbulence and organizational instability with the charge from you to initially stabilize the organization through filling the many open leadership positions,” Boyles wrote in a letter he sent to City Council on Tuesday. “The initial goal was to have me serve until you could search for a permanent City Manager. I feel I have been successful in helping to stabilize the leadership and quickly boosting employee morale across the organization. This success was disrupted with my decision to change the leadership of the City Police Department.”

Boyles is the fifth interim or full-time city manager the city has had since 2018, and the third since September 2020, when Tarron Richardson resigned. Boyles was previously the executive director of the Thomas Jefferson Planning District Commission. He was brought on after the city had tried to use a search firm to hire a new city manager, but was told that the government lacked the stability to effectively recruit a new person for the job.

Boyles hired a number of senior-level city officials during his tenure, including the city’s first assistant city manager for racial equity, diversity and inclusion. In early September, he fired Brackney — a decision that partially led Walker to stop seeking re-election to another term on council.

Last week, Walker grilled Boyles during a council meeting about his decision. The other councilors publicly backed Boyles.

“I continue to support my decision taken on this matter, but the public vitriol associated with this decision of a few vocal community members and the broken relationship with Mayor Walker have severely limited my ability to be productive toward the goals of City Council,” Boyles wrote. “The public disparagement shown by several community members and Mayor Walker has begun to negatively effect [sic] my personal health & well-being. Continuation of the personal and professional attacks that are occurring are not good for the City, for other City staff, for me or for my family. Therefore, it is best that I resign effective the end of this month. I appreciate the continued support provided by the rest of City Council and hope for the best of success for Charlottesville in the future,” he continued.

In a note to city staff, Boyles said he knew his tenure would likely be short-term, but he had hoped to serve longer in the role.

“I came into my position eight months ago during a time of turbulence and organizational instability and acknowledging that my work had a high likelihood of being short term, ”he wrote. “After getting to work with all of you, I was so hoping that my stay would be much longer to indefinite. Changes occurred, great new hires made and I believe a collective positive direction in morale reborn. I am and will be proud of the accomplishments that you have made during my tenure and extremely happy to have been able to serve this community with you.”

“I recognize that changes are still needed to get Charlottesville to the great community and City organization that it can be,” he continued. “I trust that each of you will continue to work within the city and with each other to come together creating one unified community.”

Boyles also thanked city staff members who had reached out to him to show their support.

City spokesman Brian Wheeler said he did not expect for the city to release any additional information on Tuesday. 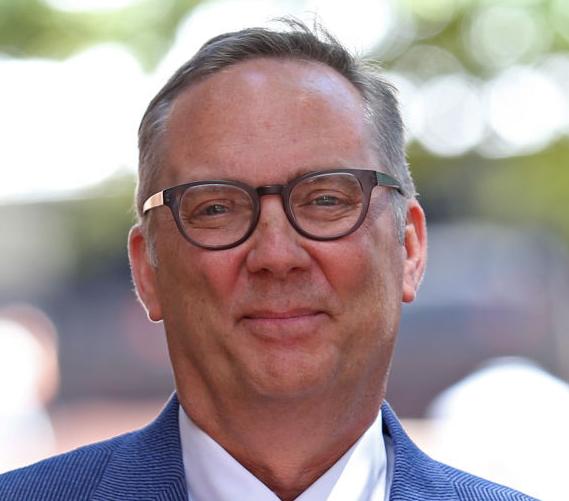 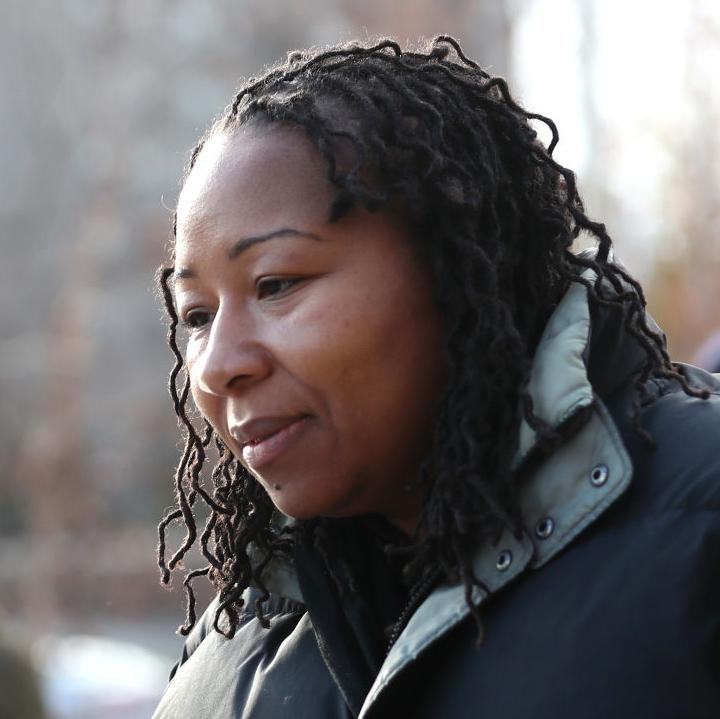 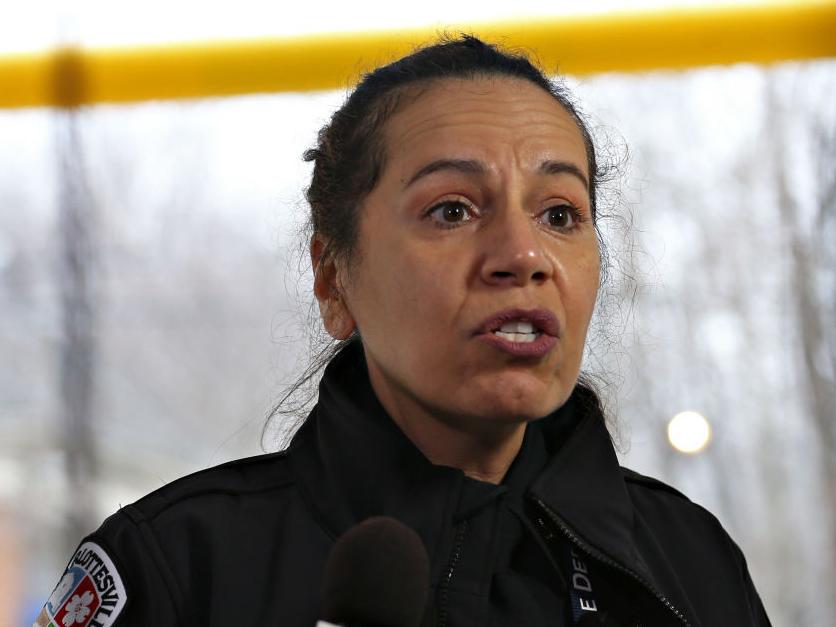