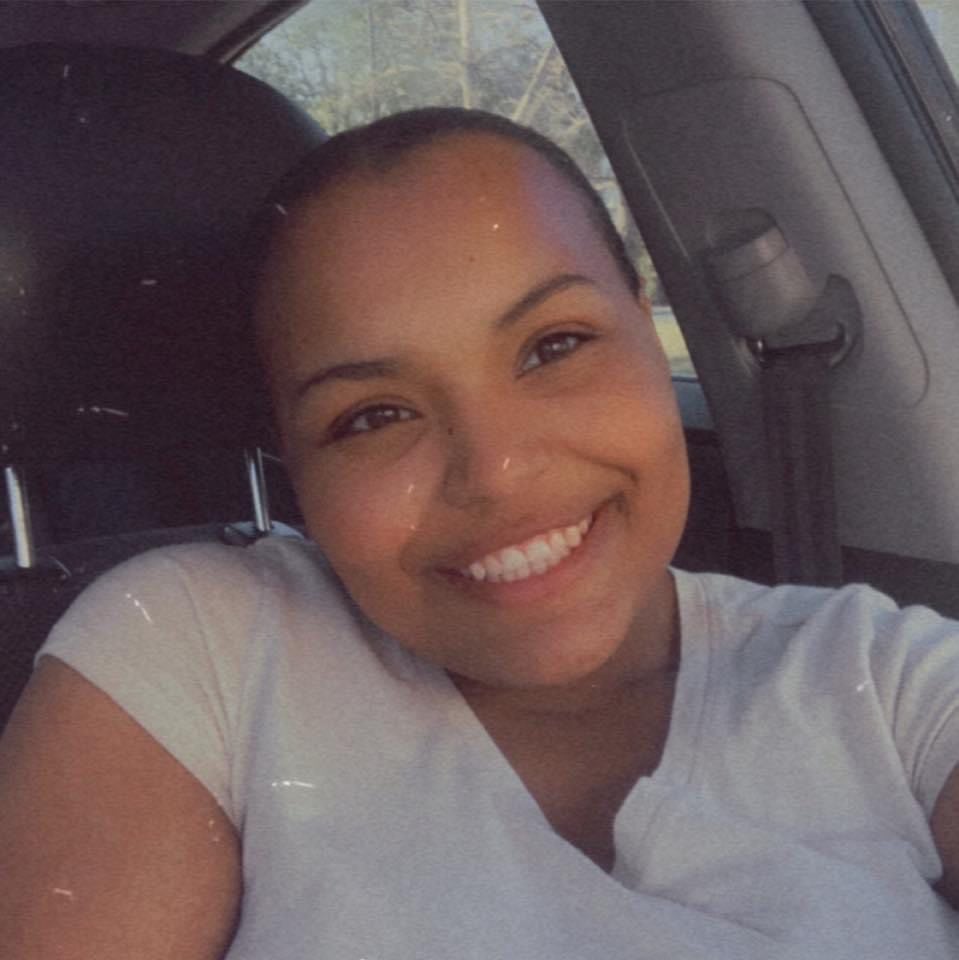 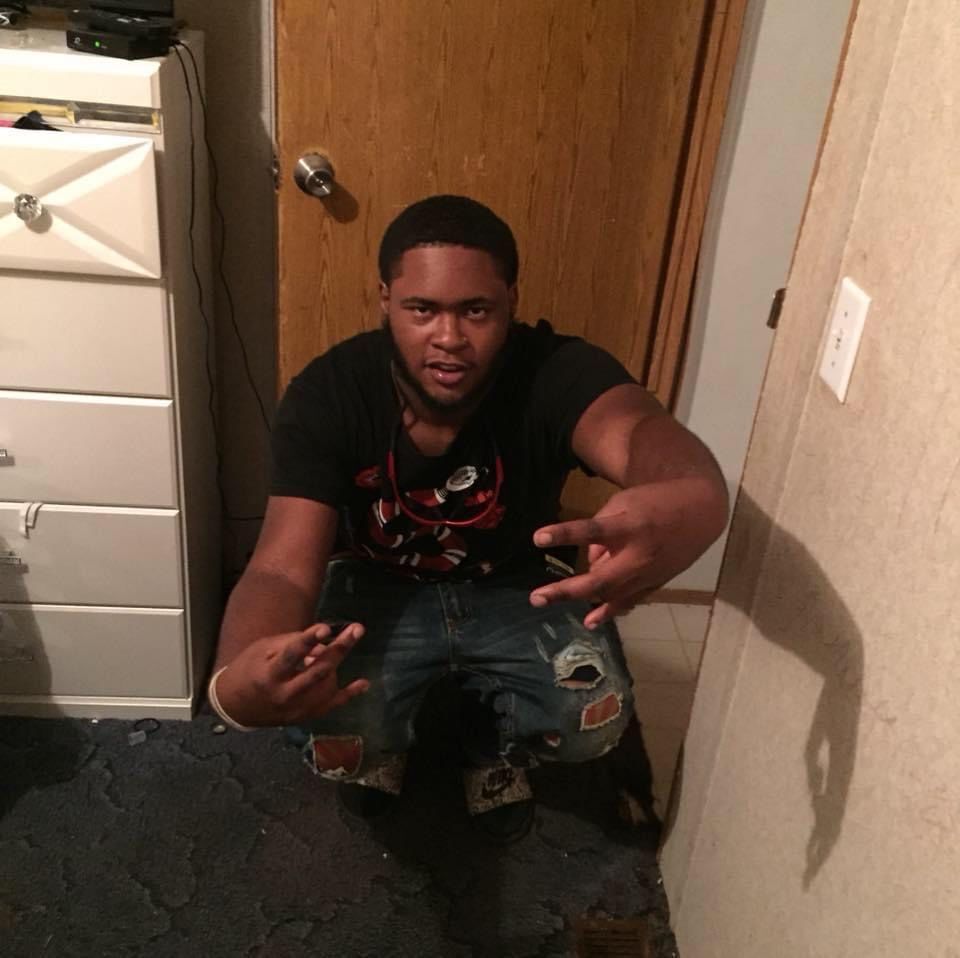 Update: An abduction that was the subject of an Amber Alert Thursday in Stafford County was resolved later in the morning when both the suspect and the victim were brought to the Stafford Sheriff's Office by a relative of the suspect's, police said.

According to police, deputies went to the Valero store at 2142 Jefferson Davis Highway about 10 p.m. Wednesday after receiving a report that a 17-year-old Spotsylvania County girl had been forcibly removed from the store.

According to Stafford Sheriff's Maj. Shawn Kimmitz, Selena Fernandez appeared distraught when she entered the store and asked to use a phone. The clerk provided a phone, and the girl was on the phone asking a relative for a ride when a young man came in, took the phone and forcibly removed the girl from the store.

A white four-door sedan was seen heading south on U.S. 1 and police were called. An Amber Alert was issued by Virginia State Police and the girl was entered into a national database for missing and endangered people.

Descriptions of the car, the victim and the suspect were issued and widespread alerts were sent to the public Thursday morning. But before the middle of the morning, the issue was safely resolved.

Rodney Richards Jr., 19, of Spotsylvania, listed by police as an acquaintance of the girl, was charged with abduction, assault and battery, contributing to the delinquency of a minor and driving on a suspended license.

An attempted holdup at a Pulaski County gas station was interrupted by a "brave Samaritan" who inflicted life-threatening injuries on the suspect despite being pistol-whipped by the would-be robber, county Commonwealth's Attorney Justin Griffith said Thursday. David Lee Simpkins, 58, of New Castle was charged with armed robbery and was hospitalized with serious injuries, Griffith said.

“The victim did have the portion of his ear in his pocket.”

A woman who used her job as a Fredericksburg police dispatcher to feed information to suspected criminals was ordered Wednesday to serve nearly two years in prison.

GALAX, Va. (AP) — A man accused of fatally stabbing a woman and wounding her son in a “brutal” attack inside their North Carolina home has bee…