The Pantheon roller coaster will open to the public in March at Busch Gardens Williamsburg. 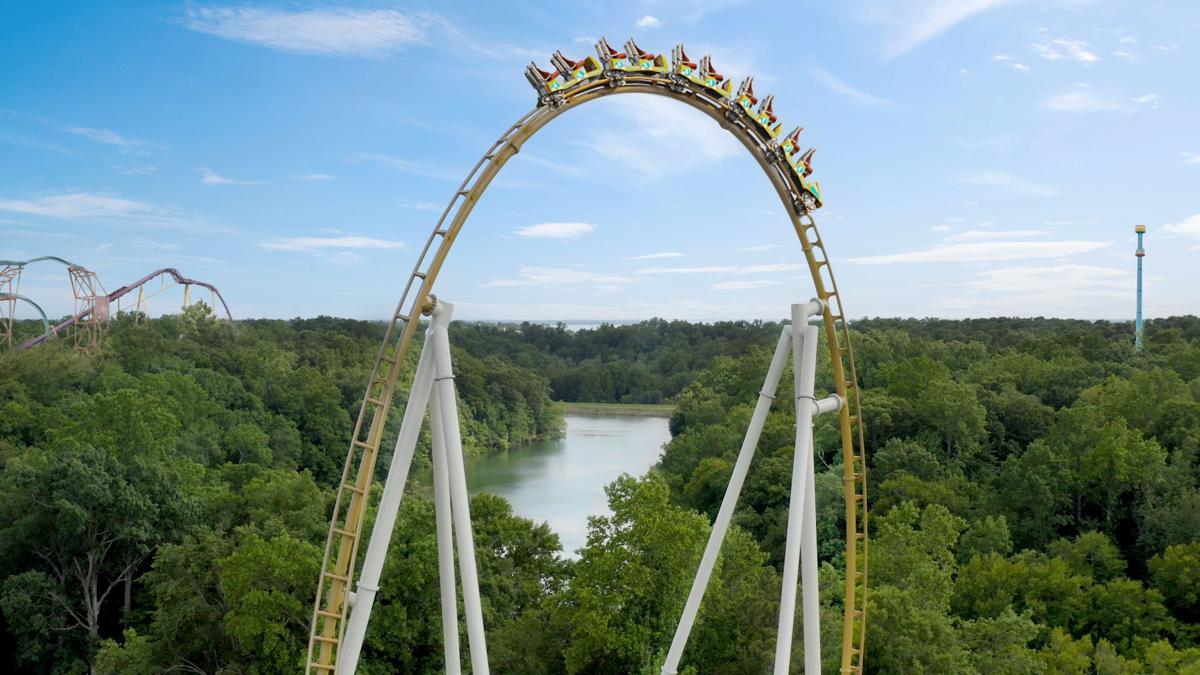 The Pantheon roller coaster, seen in a rendering, will open to the public in March at Busch Gardens Williamsburg.

By The Virginia Gazette

Busch Gardens Williamsburg announced its newest roller coaster, Pantheon, will open to the public in March.

With top speeds of 73 miles per an hour, Pantheon will be the fastest multi-launch roller coaster in North America. Pantheon features two inversions, four launches, five air-time hills, a 95-degree drop and a height of 180 feet, according to a news release Wednesday.

The new coaster also will incorporate five gods, including Pluto, Mercury, Jupiter, Minerva, and Neptune, with an aspect of the track reflecting their respective powers.

Busch Gardens first announced the addition of the multi-launch coaster in 2019 with an expected 2020 opening.

“As with so many others, we faced unprecedented challenges of the past two years, resulting in delays to the scheduled opening,” said Kevin Lempke, park president, “Pantheon marks an exciting new page in the story of Busch Gardens.”

Next year’s park pass members will be among the first to ride Pantheon with member-exclusive, first-to-ride preview days. In addition, members with at least three visits to Busch Gardens Williamsburg between Sept. 10 and Dec. 31 will receive an invitation to a Passport to Thrills Celebration, which will feature Pantheon.

Busch Gardens Williamsburg has a year-round lineup of events and festivals, including Howl-O-Scream, which began Friday; the Count’s Spooktacular, beginning Sept. 25; and Christmas Town, beginning Nov. 12.

The Pantheon roller coaster will open to the public in March at Busch Gardens Williamsburg.

The Pantheon roller coaster, seen in a rendering, will open to the public in March at Busch Gardens Williamsburg.