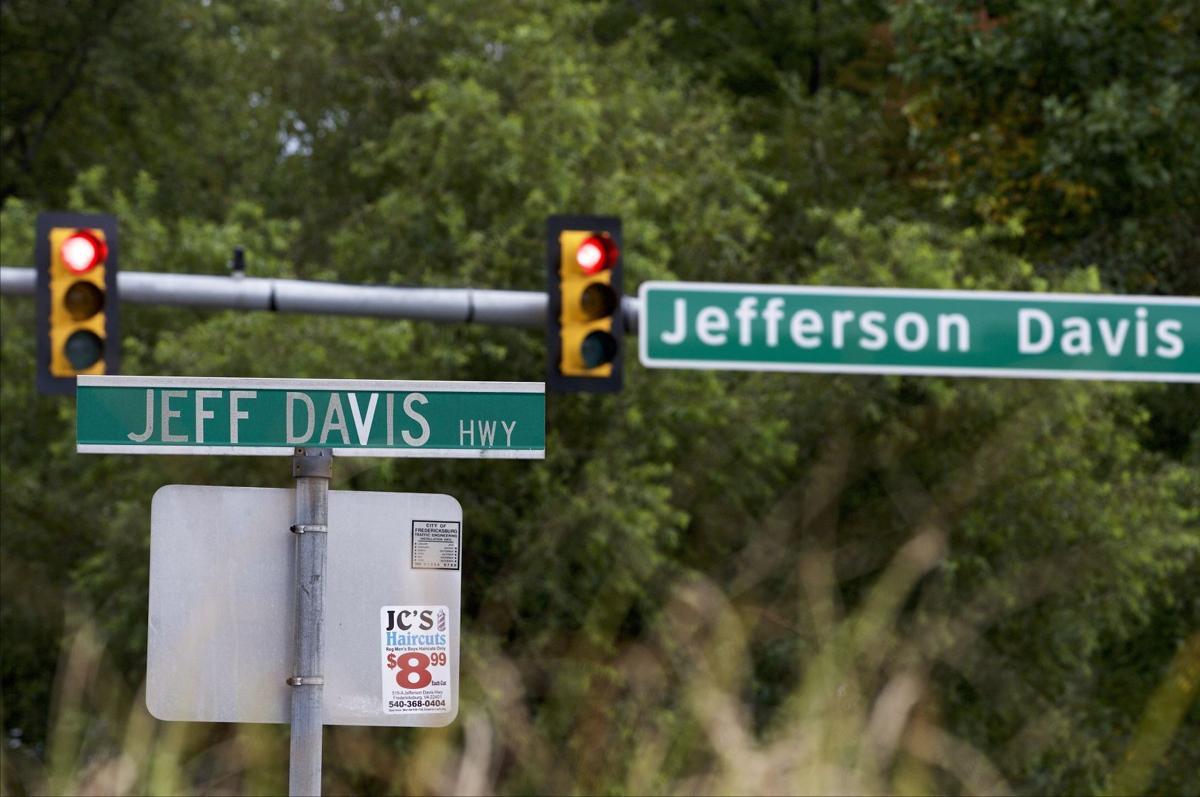 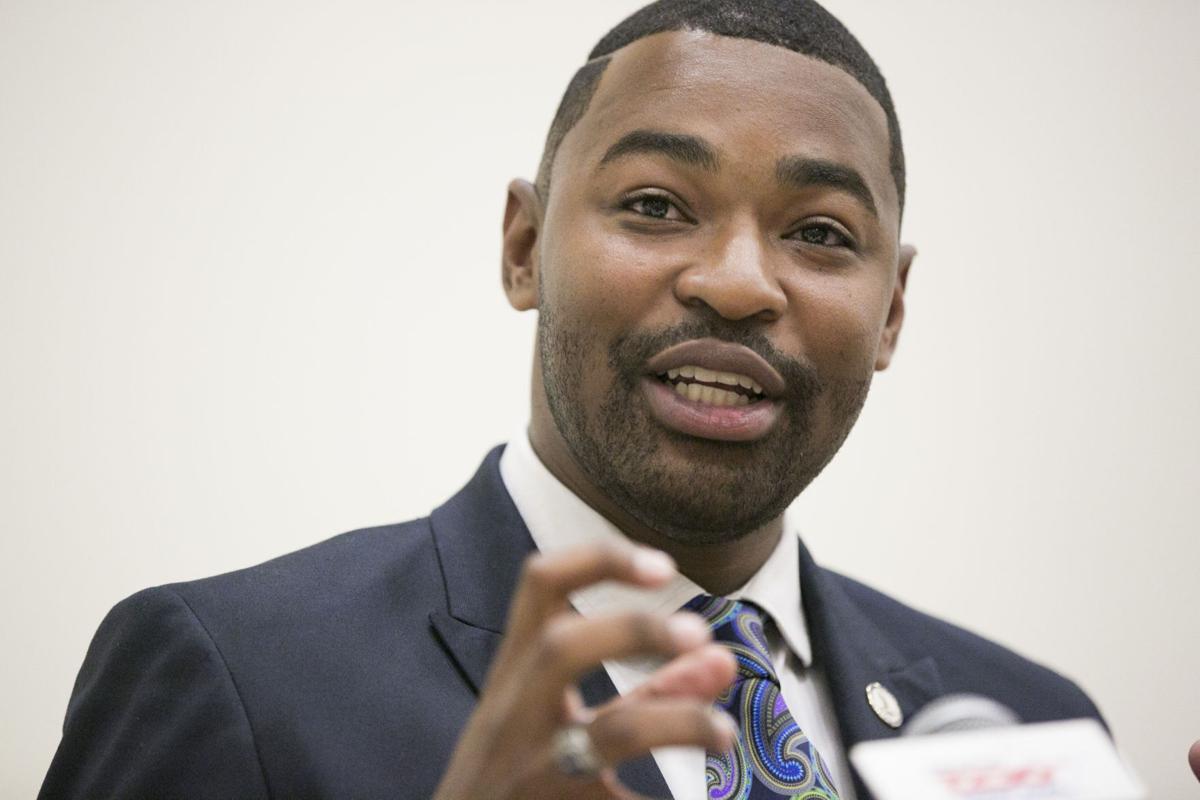 A bill to change the name of Jefferson Davis Highway throughout Virginia was introduced by Del. Joshua Cole last week and has advanced through a House subcommittee after a 6–4 vote Thursday morning.

Cole, a Democrat who represents parts of Fredericksburg and Stafford County, introduced a bill that would remove the name of the president of the Confederacy from any stretch of U.S. 1 in Virginia that bears it, and replace it with Emancipation Highway.

The bill would not change stretches of U.S. 1 that have already been renamed or that have other names, such as Richmond Highway in Arlington and other localities or Cambridge Street in southern Stafford County.

Cole’s initial plan was to introduce legislation to rename U.S. 1 Loving Memorial Highway after the Caroline County couple who filed a lawsuit that successfully overturned laws against interracial marriage in 1967.

But after Cole read an email the Loving family wrote objecting to Arlington renaming Lee Highway after the couple, he changed his suggestion to Emancipation Highway. That name recognizes the 1863 Emancipation Proclamation by President Abraham Lincoln declaring slaves to be free three years into the Civil War. The war ended two years later.

“We received a petition from over 7,000 citizens requesting it to be named Loving Memorial Highway,” Cole said. “Once the family said what they said, we did a quick one-day survey and we received 3,000 for Emancipation Highway. As we’re renaming things, a lot of people say ‘We don’t want to forget history.’ So we just want to refocus history. We want to focus on the positive history of the Civil War vs. a racist traitor.”

Cole said he reached out to the Loving family over the summer and never received a response. He said the message forwarded to him from Arlington representatives indicated that Richard and Mildred Loving were private people who preferred to keep a low profile and wouldn’t want the attention associated with such an honor.

The couple does have a historical marker alongside U.S. 301 near the intersection with Sparta Road in Caroline. Mildred Loving is also mentioned on a multicultural monument in front of Caroline’s courthouse and multiple movies have been made about their lives.

Cole said there is bipartisan support for the bill, which was co-sponsored by Dels. Hala Ayala, D–Prince William, and Ibraheem Samirah, D–Fairfax.

If the bill passes through the House and Senate, the name change would take effect January 2022.

Cole noted the state will not cover any payments for signage, as localities will have to do so. He said many of the counties that will be affected have already agreed to take that on.

“It is well past time to remove symbols of the Confederacy from our commonwealth,” Cole said. “This legislation goes beyond whitewashing the past and seeks to promote the other side of our history. Emancipation acknowledges the struggle for freedom in the face of adversity.”

UPDATE: House and Senate reach tentative agreement on marijuana; put off some thorny issues to next year

Barber: Virginia Employment Commission’s failing isn’t a nuisance but rather a danger

Instead of finding the security blanket I had willingly contributed to for years, I found a government and an agency – the Virginia Employment Commission – leaving taxpayers out in the proverbial cold.

STANLEY — A police officer was shot and killed by a driver during a traffic stop before he could get out of his patrol vehicle, authorities said.