Biden to stump for McAuliffe in Arlington on Tuesday, a week from Election Day 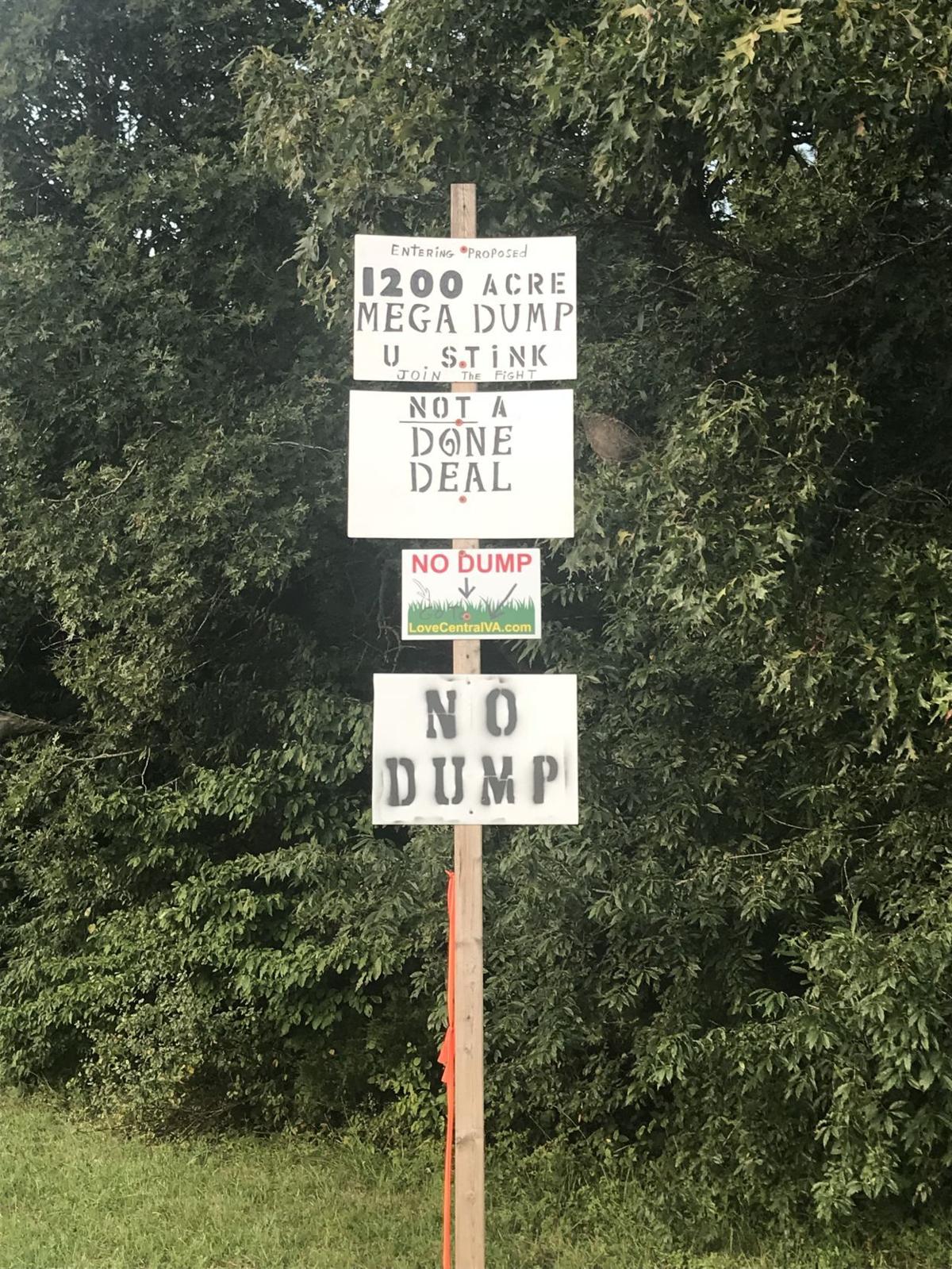 A sign along Pinegrove Road in Cumberland County, near the site of the landfill proposed by County Waste 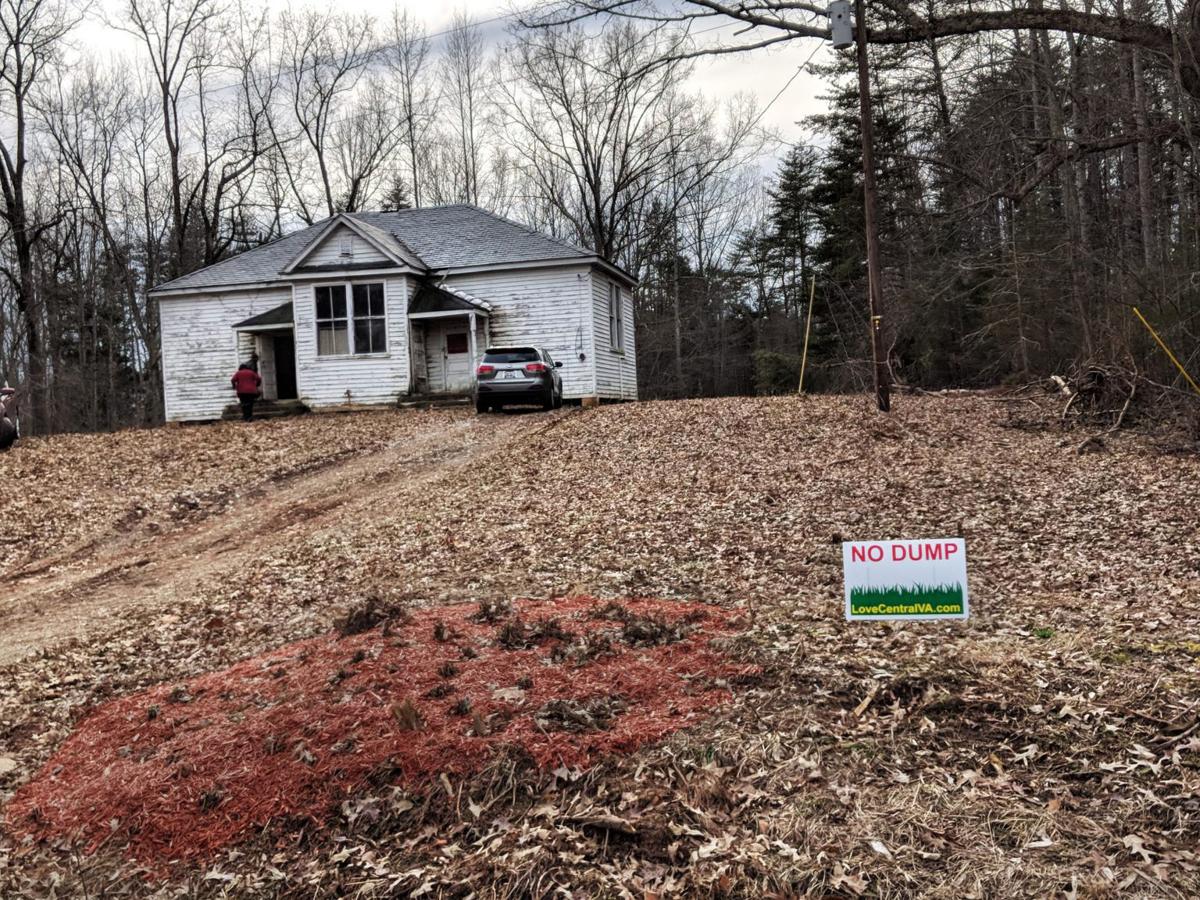 The Pine Grove School, where Black children were educated during segregation, is near the site for the landfill, which would take in more than 3,500 tons of waste per day.

Senators on Thursday rejected legislation that would have stopped a mega-landfill from opening in poor and rural Cumberland County.

The issue illustrated the divide between protecting the environment and historic communities while allowing economic growth in Cumberland, which has about 10,000 people, little business and barely enough revenue for the county government to operate efficiently.

Green Ridge Recycling and Disposal Facility wants to build the landfill near the western border of Powhatan County, and many opponents live there. Sen. Ghazala Hashmi, D-Chesterfield, sponsored three bills this year that would set a moratorium on any new mega-landfill.

The Senate Agriculture Conservation and Natural Resources Committee on Thursday killed two of the bills and approved a watered down third that now only allows for study of why Virginia is a prime destination for out-of-state trash and how that could be changed.

The decision came after officials from Cumberland said environmental justice should be balanced with economic justice in a county where 80 percent of students receive free or reduced-price lunch and people cannot afford any more tax burden.

The bills “threaten the economic viability of our county,” said Eurika Tyree, vice chair of the county Board of Supervisors. “I pray that you please think of the people in Cumberland County who I’m standing here for today.”

The bulk of the county’s revenue comes from real estate and property tax, and without the tax revenue that the landfill would bring — an estimated $74 million over its lifetime — the county can’t balance its budget and fund projects, she said. She asked senators to not allow opponents from outside Cumberland to determine its economic fate.

Green Ridge paid a $400,000 fee to the county, she said. And the company spent $60,000 for minority student scholarships for Cumberland public school students, and $4,000 for school band uniforms.

The landfill would accept more than 3,500 tons of waste per day from Virginia and from out of state. It has not yet received permits from the Virginia Department of Environmental Quality.

Opponents of the landfill said Virginia’s seven existing mega-landfills still have capacity and that there is no need for an eighth.

Its location near a historic school added to the opposition. The Pine Grove School, where Black children were educated during segregation, is near the proposed site.

The school was built in 1917 with the money from the Julius Rosenwald Fund and Black communities to support Black education. One of Hashmi’s bills the committee rejected would have stopped construction of a municipal landfill within 3 miles of a historic district or building.

Muriel Miller Branch of Henrico County attended Pine Grove School and is president of AMMD Pine Grove Project, a group that wants to preserve the school and make it a cultural center. She said industries like solid waste landfills target poor and minority communities.

Hashmi’s legislation “addresses our rights as citizens to unpolluted air and water and our ability to preserve our cultural landscapes and historic resources without the threat of being polluted by landfills,” she said.

“For the sake of every poor, indigenous and Black Virginian, I implore the committee to vote yes ... to protect the history and cultures of the least of these in the commonwealth.”

County Waste of Virginia, the owner of Green Ridge, has made offers to spend money to preserve the school. Preservation groups have declined, saying they are leery of being bought into compliance.

Senators also killed legislation in 2019 designed to stop the landfill.

A sign along Pinegrove Road in Cumberland County, near the site of the landfill proposed by County Waste

The Pine Grove School, where Black children were educated during segregation, is near the site for the landfill, which would take in more than 3,500 tons of waste per day. 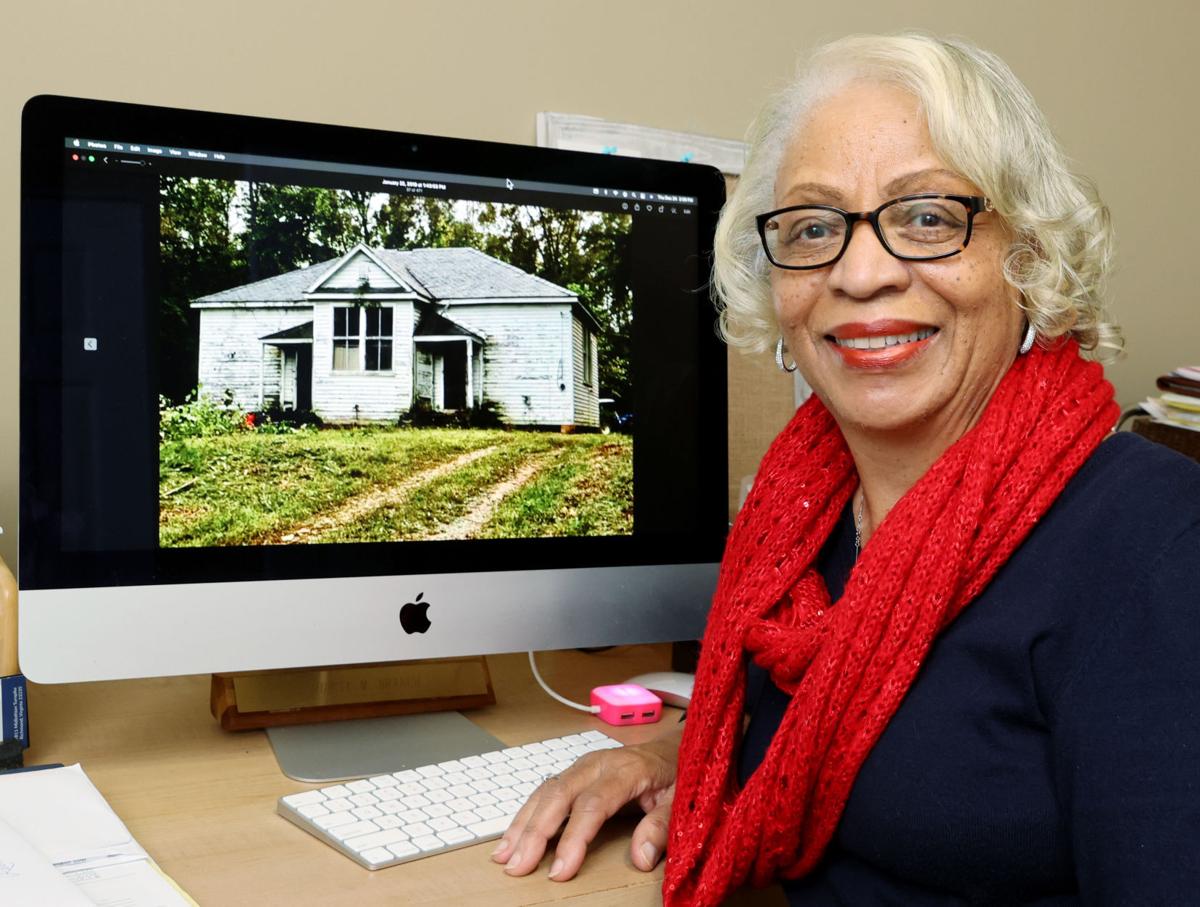