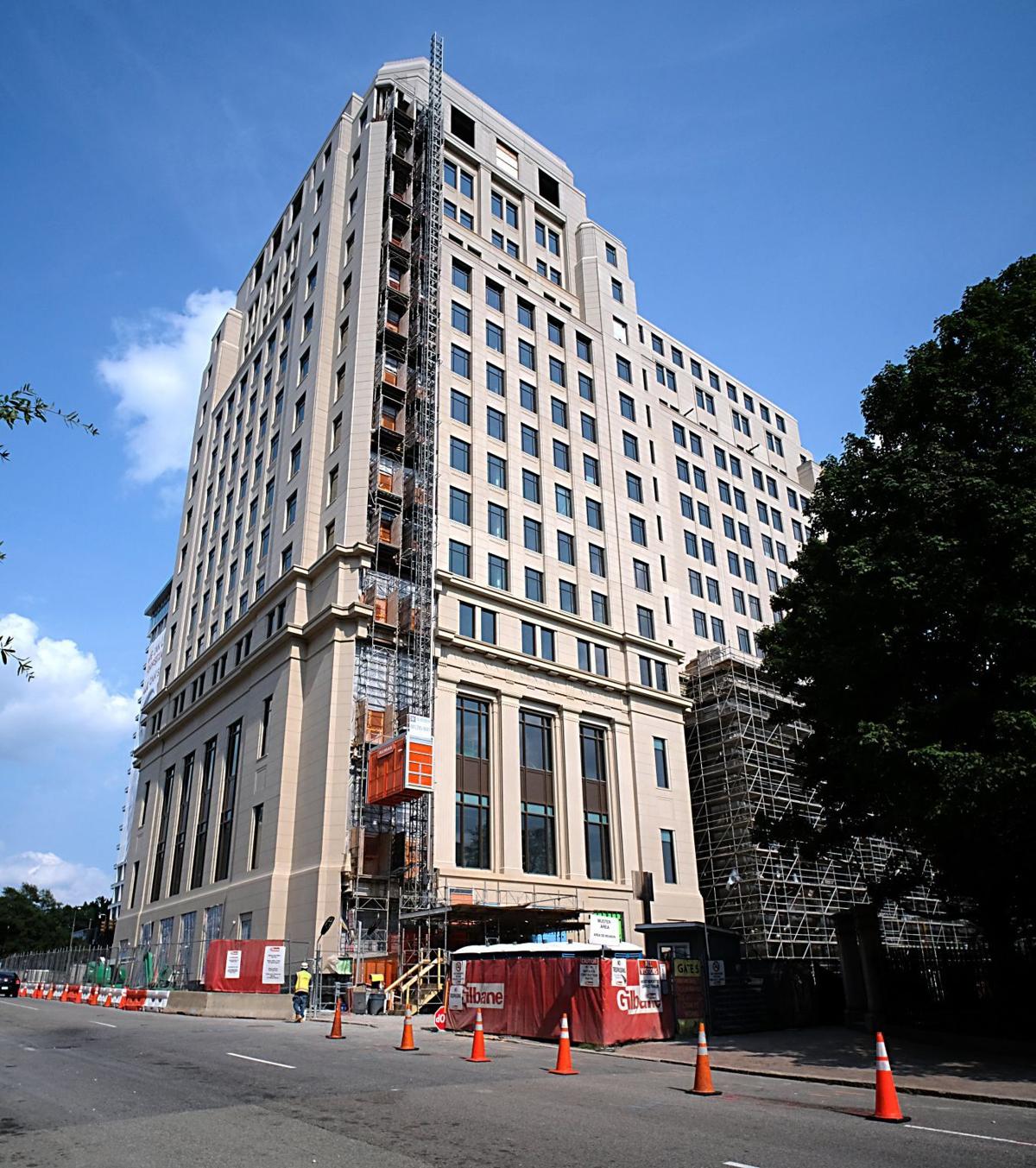 Construction on the new General Assembly Building on Capitol Square at North Ninth and East Broad streets in Richmond is scheduled to be completed next year. 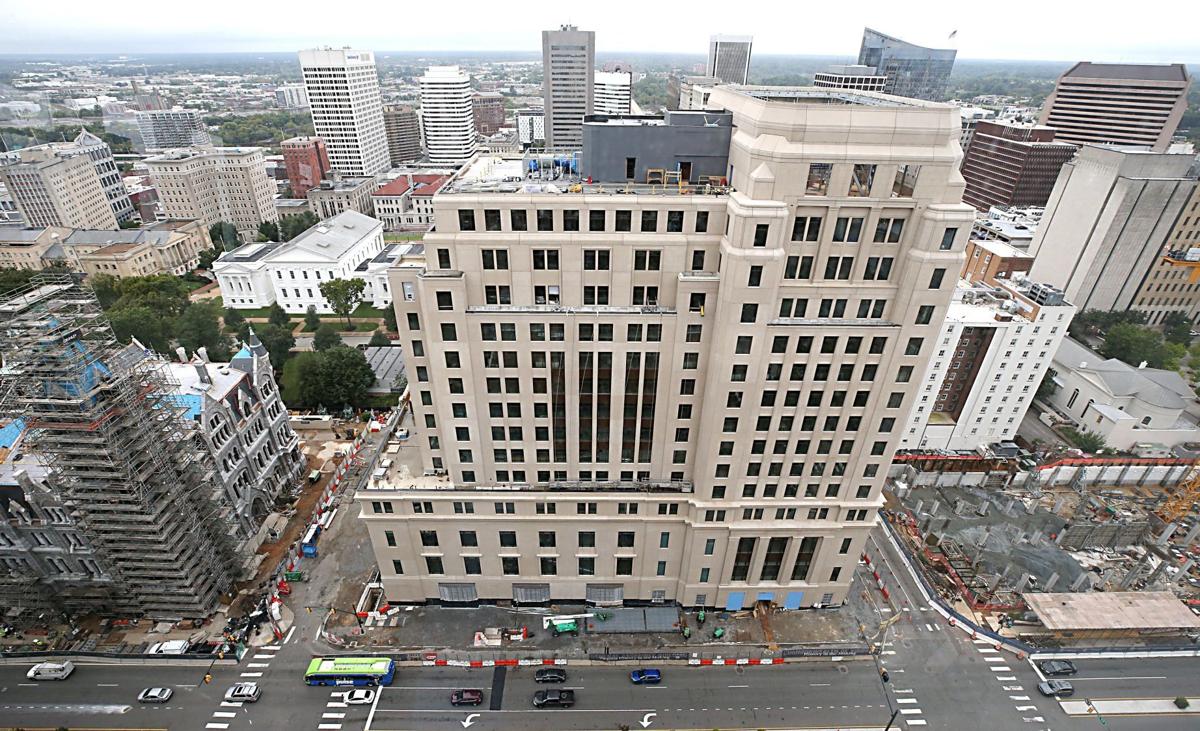 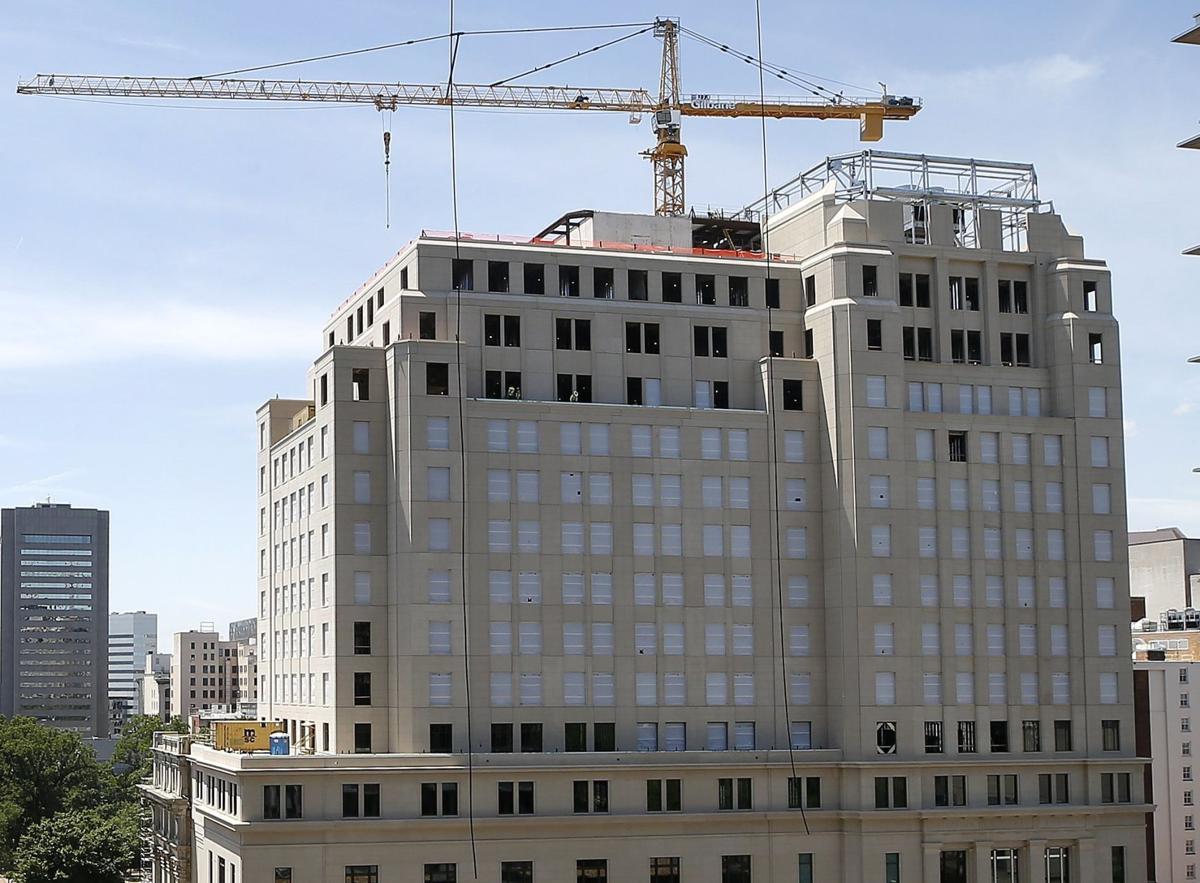 A multi-jurisdiction grand jury, which has power to investigate and issue subpoenas, indicted GTO Drywall LLC and Richmond Drywall Installers Constructors Inc. in Richmond Circuit Court on 10 counts each of embezzlement.

The indictments say the subcontractors failed to pay income taxes to the state on the workers. The two companies could not be reached for comment.

“This is a great day for workers in Virginia, and it’s a great first step. These contractors should be held accountable,” said Frank Mahoney, communications director for the Eastern Atlantic States Regional Council of Carpenters.

“There’s more work that has to be done” to expose bad actors in the construction industry, he said.

The Virginia Attorney General’s Office and Office of the State Inspector General worked on the investigation after allegations of illegalities were made, according to a news release from Attorney General Mark Herring.

Worker misclassification involves falsely identifying workers as “independent contractors” to avoid paying taxes on the workers and avoid costs of covering employees with workers’ compensation and unemployment insurance, according to the attorney general’s office, and “has been consistently shown to drive down the wages of other workers.”

The Eastern Atlantic States Regional Council of Carpenters, covering Virginia, five other states, the District of Columbia and Puerto Rico, has alleged that about 60 workers in drywall and other interior construction in the new General Assembly Building have been misclassified as independent contractors and subject to wage theft by being denied overtime pay.

A lawsuit filed in December in U.S. District Court alleges that another company, Capital Interior Contractors Inc., used the two subcontractors indicted Wednesday to provide workers for major construction projects who were treated as independent contractors instead of employees entitled to benefits.

“Capital Interior believes it has acted properly in its contracting and payment practices,” an attorney for the company, Nathaniel Story, said by email Wednesday.

Separately, an investigation by the Virginia Employment Commission documented that dozens of workers doing construction on the new General Assembly Building had been misclassified as independent contractors.

The construction of the new General Assembly Building at North Ninth and East Broad streets on Capitol Square is scheduled to be completed next year.

If you’ve traveled to the Oceanfront by way of Interstate 264, you were undoubtedly greeted upon arrival by a McDonald’s restaurant that’s become something of a landmark.

A stretch of southbound Interstate 95 is set to double in size this week as crews wrap up three years’ work on the first phase of the Rappahannock River crossing projects.

Construction on the new General Assembly Building on Capitol Square at North Ninth and East Broad streets in Richmond is scheduled to be completed next year.