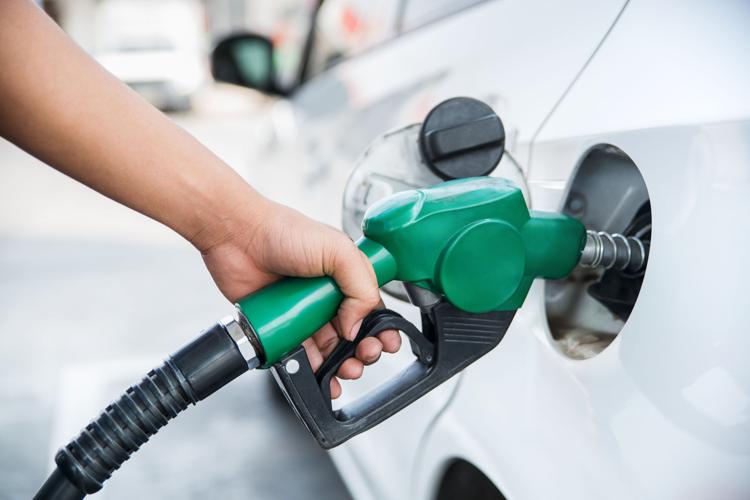 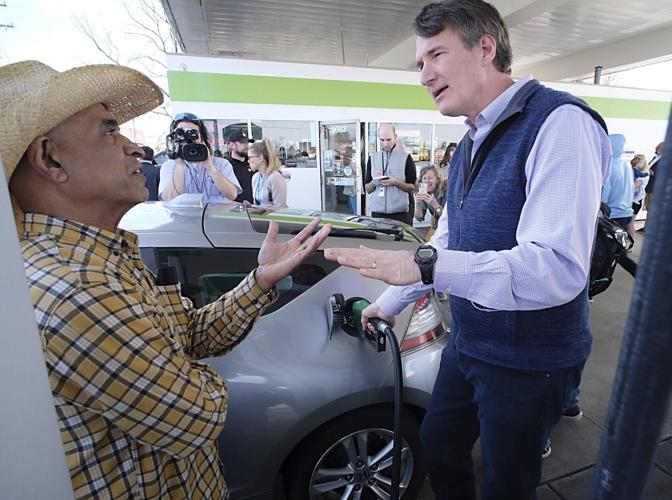 Gov. Glenn Youngkin pumped gas for David Lasrado as they discussed prices at a BP station in Henrico on Wednesday. 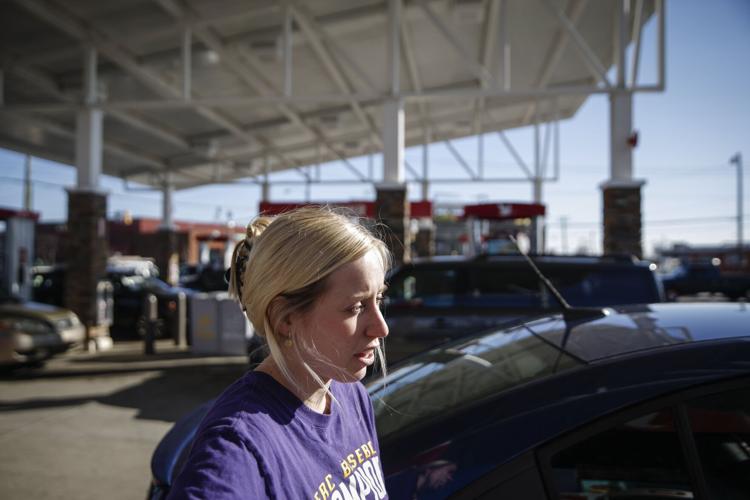 Lauren Shores refueled at the Wawa gas station in Richmond on Tuesday and talked about higher prices at the pump. 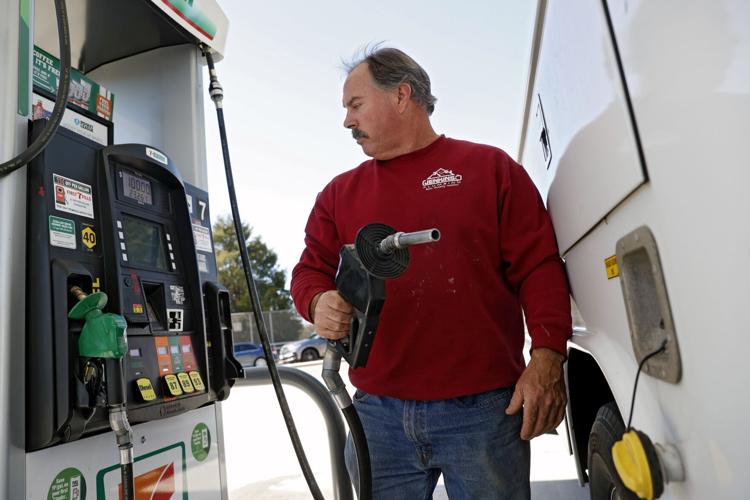 William Jenkins, of Mechanicsville puts gas in his truck at the corner of Cary and Thompson streets in Richmond on March 8. 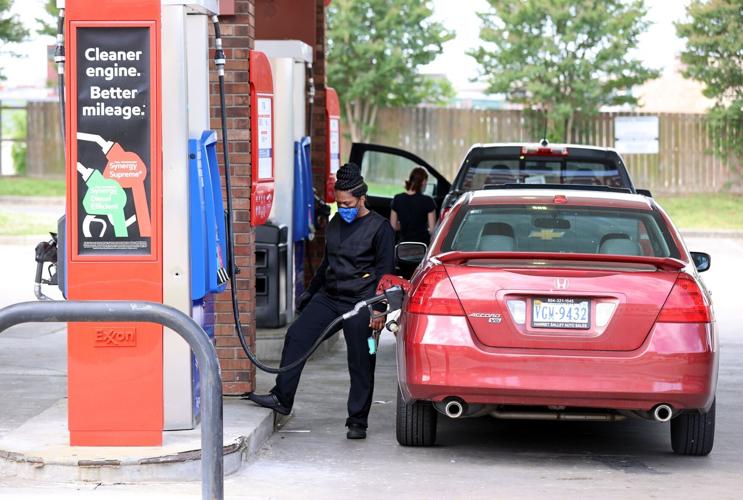 In this 2021 photo two customers pump gas at an Exxon station in Richmond. 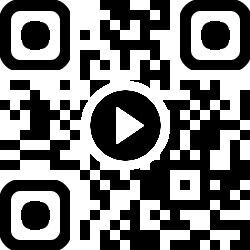 It’s the law of supply and demand, not federal or state taxes, that drive the price of gasoline at the pump.

That’s the bottom line for Rep. Don McEachin, D-4th, after grilling the executives of four global oil companies before a House Energy and Commerce subcommittee on Thursday about the value to consumers of a so-called “holiday” from imposing the 18.3-cent-per-gallon federal tax on gasoline.

McEachin called instead to help consumers with the rising price of gasoline by giving them additional money to pay for it, repealing federal tax breaks for oil companies to cover the cost.

“We just need to give direct payments to the American people while we’re in this emergency so they can have some extra money to pay for gasoline,” he said by remote testimony after questioning executives for BP America, Chevron, ExxonMobil and Shell before the Oversight and Investigations Subcommittee.

A broad coalition of road contractors, suppliers, environmental groups and labor unions are taking a similar stand in Virginia against a new proposal by Gov. Glenn Youngkin to suspend the state’s 26.2-cent-per-gallon tax on gasoline for three months, while phasing its return over two months and capping future growth for inflation at 2% a year.

“It’s going to put us right back to where we’ve been the last 20 years — arguing over and over and over again that we need more money for transportation,” said Gordon Dixon, executive vice president of the Virginia Transportation Construction Alliance, which represents about 300 road-building businesses, producers of stone and other aggregate materials, designers and service vendors.

The alliance is a member of Virginians for Better Transportation, a consortium of about 60 business, environmental and labor organizations that oppose Youngkin’s proposed gas tax holiday, which the governor introduced during the special session of the General Assembly that began on Monday.

An earlier bid by the new governor to retroactively suspend the last 5-cent-per-gallon increase in the state gas tax — which took effect July 1 — over the next 12 months went nowhere in the Democratic-controlled Senate after easily passing the Republican-run House of Delegates.

Youngkin and his allies argue that Virginia’s transportation fund is enjoying a huge revenue windfall this year, with more than $200 million in additional money from the motor fuels tax alone in the first eight months of the fiscal year that ends June 30.

In addition, the state’s transportation fund has been fattened by new federal spending under the Infrastructure Investment and Jobs Act that President Joe Biden signed into law last year.

Youngkin spokesperson Macaulay Porter said the governor remains committed to temporarily suspending the gas tax to lower prices at the pump for Virginia drivers and families.

“States across the country that have passed gas tax holidays have seen fuel prices go down immediately,” Porter said Thursday. “We can provide this relief to Virginians now.”

Youngkin says his proposal would cost $437 million, but the transportation coalition estimates the cost to be much higher — more than $900 million over six years because of the cap on the inflation index that Virginia policymakers adopted in 2020 as part of a broad overhaul of transportation funding.

That also does not reflect the estimated loss of $741 million in transportation funds over the next six years by the pending repeal of the state sales tax on groceries, with no plan by the governor or lawmakers to replace the money.

The road-building industry and its suppliers say they’re also suffering from inflation, as the cost of materials is far outpacing contracts they signed before prices started rising last year and long before the U.S. applied sanctions on Russian oil and gas supplies because of Russia’s invasion of Ukraine.

“That’s a very scary notion for them,” Dixon said.

His predecessor at the association, retired executive vice president Jeff Southard, said the better options would be either to add money to the direct tax rebate that the assembly has already adopted in different forms, or suspend the annual vehicle registration fee for a year.

Southard said those approaches would bring direct benefits to Virginia drivers and vehicle owners, rather than the out-of-state drivers who pay more than 20% of the motor fuels taxes collected at the pump in the state, or oil companies and retailers that are under no obligation to pass on any savings to consumers.

“If the goal is to reduce what taxpayers or drivers are paying on gas, suspending the gas tax won’t do that,” he said. “It’s bad policy because it puts savings of taxpayers in the hands of gas companies.”

In a letter to House Democratic leaders last month, McEachin urged the repeal of direct and indirect federal subsidies to oil and gas companies to pay for a one-time tax rebate “to lessen the pain American families feel at the pump.”

Oil companies and gas retailers are already under fire for price spikes last year because of a computer ransomware attack in May that shut down a major interstate fuel pipeline that runs along the East Coast through Virginia, connecting suppliers on the Gulf of Mexico with markets in the Northeast.

Attorney General Jason Miyares announced Wednesday that his office had reached a settlement with a gasoline retailer in Loudoun County to pay more than $6,000 in excess charges for fuel during the state of emergency declared during the shutdown of the Colonial Pipeline.

Opponents of fuel tax holidays cite research that shows consumers seeing relatively little benefit at the pump from reductions in gasoline taxes — about one-third — and those benefits are fleeting.

Pressed on whether their companies would reduce prices by 18.3 cents per gallon if the federal tax were suspended, the four executives said their only role is to collect the tax and remit it to the government, which has little to do with the wholesale cost of gasoline.

“If it’s suspended, that component leaves the equation,” said Michael Wirth, chairman and CEO of Chevron Corp. “The rest of the dynamics remain in the marketplace, as they do every day. ... It’s impossible to predict how commodity markets will behave day to day.”

David Lawler, chairman and president of BP America Inc., was even more to the point when asked about lowering prices to reflect suspension of the tax.

“I can’t commit to that today,” Lawler said.

‘Fiddler on the Roof’

Democrats in the House of Delegates are proposing rebates of $50 per car or up to $100 per household as an alternative to Gov. Glenn Youngkin’…

She wanted to know about a proposed airstrip. Her county charged nearly $900 for records.

Gov. Glenn Youngkin announced four new members of the Virginia Parole Board on Wednesday, picks he needed to make after state Senate Democrats…

After three months of declining cases, COVID-19 cases have risen in each of the past seven days.

Gov. Glenn Youngkin pumped gas for David Lasrado as they discussed prices at a BP station in Henrico on Wednesday.

Lauren Shores refueled at the Wawa gas station in Richmond on Tuesday and talked about higher prices at the pump.

William Jenkins, of Mechanicsville puts gas in his truck at the corner of Cary and Thompson streets in Richmond on March 8.

In this 2021 photo two customers pump gas at an Exxon station in Richmond. 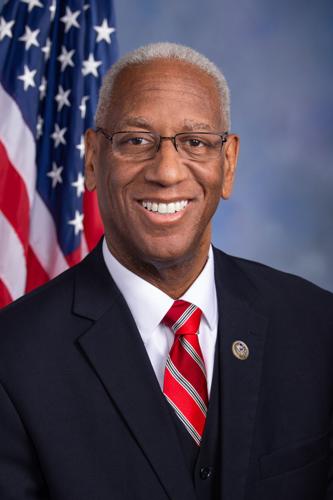