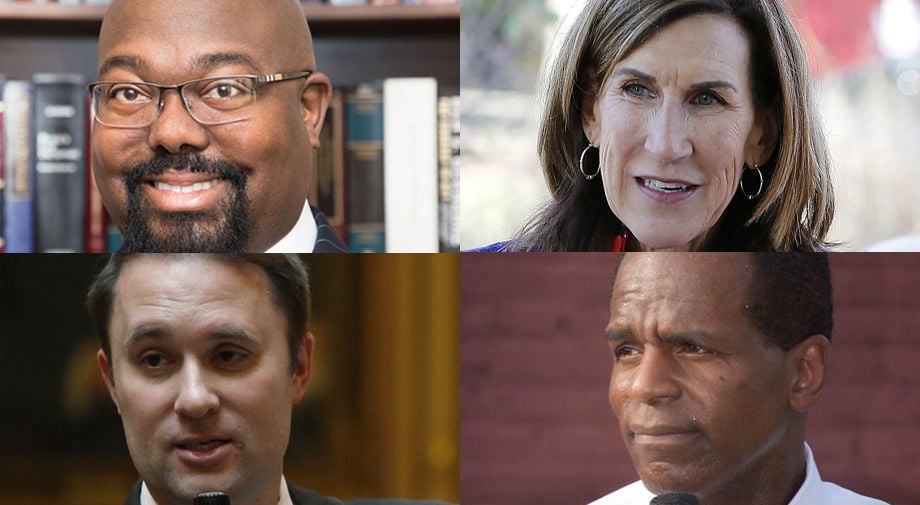 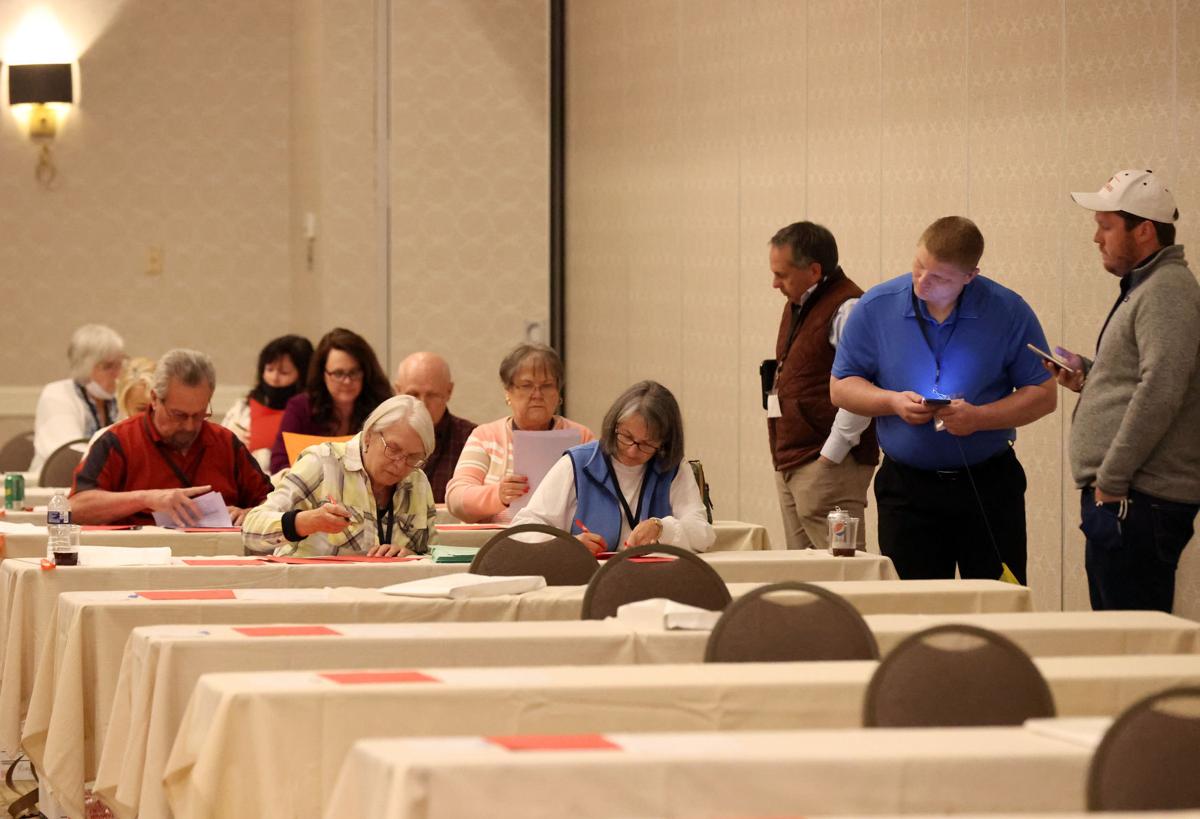 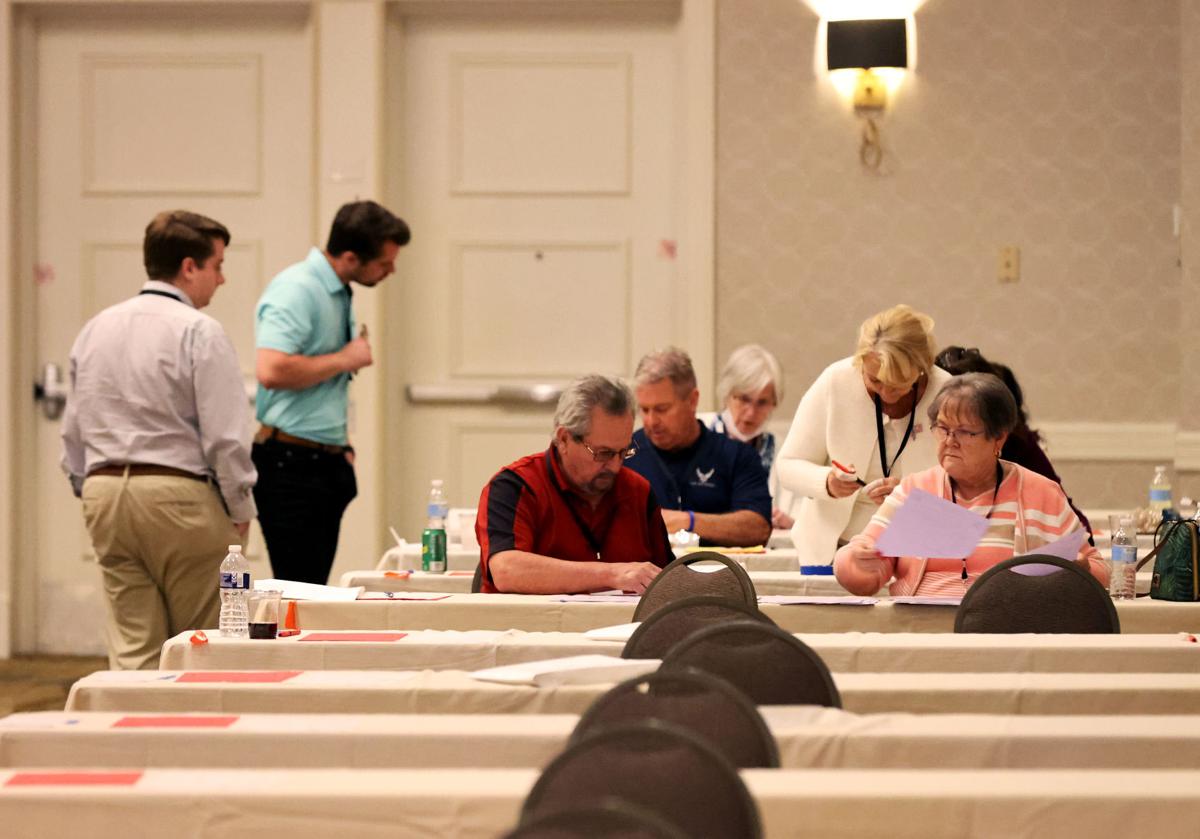 The match between Miyares and Smith was closer than most political observers had anticipated; Smith, who had closely aligned himself with former President Donald Trump, blamed the January insurrection at the U.S. Capitol on "antifa members" in disguise.

Chesterfield Supervisor Leslie Haley fell off the ballot in the first round, followed in the second round by Jack White, a former clerk for Supreme Court Justice Samuel Alito and a partner at a Tysons Corner law firm.

Haley's fate was decided on her home turf: While she carried Chesterfield, her support by delegates in the county where she practices law and has served as a supervisor since 2016 did not overwhelm her rivals. Miyares claimed wins in Henrico and Hanover counties and in the city of Richmond.

Miyares, a son of Cuban immigrants, has served in the General Assembly since 2016. A former Virginia Beach prosecutor, he says he is the best candidate for the job because: “I think ultimately right now you have a criminal-first, victim-last mindset in Richmond that has made Virginians less safe and secure.”

Miyares said in a statement just before midnight: "I am honored to have earned the trust and support from voters all across the Commonwealth. Now the movement continues to restore integrity to the Office of Attorney General by replacing Mark Herring with a leader who will focus on keeping violent criminals behind bars, supporting our law enforcement officers, and keeping our neighborhoods safe.

"The Attorney General should be focused on enforcing the law fairly, not using the office to push a partisan political agenda."

Smith retired in 2008 as a commander in the U.S. Navy’s Judge Advocate General’s Corps, known as the JAG Corps. He has aligned himself with many views voiced by Sen. Amanda Chase, R-Chesterfield, a gubernatorial candidate. Smith recently attended a Chase campaign rally in Virginia Beach, though has not formally endorsed her. The two were photographed together last year at a Hopewell rally that included supporters of the conspiracy theory group QAnon.

Rich Anderson, chairman of the state GOP, congratulated Miyares in a statement and said: "It is now time for Republicans to unite behind our nominee. It's time to take back Virginia!"

Grant Fox, communications director for the Democratic Party of Virginia, said in a statement: "Jason Miyares came within inches of losing to Chuck Smith, an all-out conspiracy theorist and Amanda Chase supporter. Now he'll have to move even further to the right to win her voters - alienating Virginians across the commonwealth."

Delegates who voted in Saturday's GOP statewide convention ranked the party's seven candidates for governor, six for lieutenant governor and four for attorney general in order of preference. Counters at the Richmond Marriott tabulated results for attorney general first.

Round by round, the candidates with the fewest votes are eliminated based on convention delegates' ranking of the candidates. The process continues until a candidate tops 50%.

Votes in the GOP contests are weighted. While 54,000 delegates signed up to participate Saturday and more than 30,000 cast ballots, the party allocated a finite number of votes to party units representing counties and cities around the state. In some cases a county had hundreds more delegates than allotted votes, so the votes were apportioned as fractions of the total.

Counting in the race for governor will come next, starting Monday, followed by the nomination contest for lieutenant governor.

Miyares will face either incumbent Mark Herring, a Democrat who is seeking a third term, or Del. Jay Jones, D-Norfolk. Democrats will pick their statewide nominees in a June 8 primary.

Farah Melendez, Herring's campaign manager, said in a statement: "As the Republican Party of Virginia’s Attorney General nominee Jason Miyares is beholden to the values and policies of Donald Trump — and he’ll bring them the same result that Trump did in 2016 and 2020." (Trump did not carry Virginia in either campaign.)

Jones on Sunday criticized Miyares for opposing Medicaid expansion and said the Republican has an "extremist policing agenda that will gut Civil Rights protections and make our communities less safe."

Republicans, who have not won a statewide election in Virginia since 2009, held the attorney general’s office from 1994 to 2014, when Herring took office.

As ballot counting in the GOP convention started with the attorney general's race, the contest with the fewest candidates, party officials said it would help the vote counters, called tellers, adjust to the process.

The counting process started about three hours late, a delay campaign officials said was caused in part by an apparently inadvertent security breach involving a member of the Marriott's service staff.

The staffer, according to campaign officials, entered the ballroom where the ballot boxes were being kept, in order to replenish the beverage stand - a violation of the security protocol. The staff member came in through a service door that had no guards or signs barring entry.

Anderson said campaign observers noticed the breach Sunday morning through the room's security footage. The staffer was interviewed and asked to sign an affidavit before the counting could begin.

Anderson said Sunday afternoon that the campaigns were satisfied with the investigation, and the party did not believe the nomination contests were compromised.

Another security hiccup, Anderson and a campaign observer said, was that a security officer the party hired to guard the room was not present late Saturday night, prompting party and campaign staff to watch over the room while one was found.

Once counting began, it appeared to flow smoothly. Small cameras placed around the room lit up with blue lights. Head teller Kay Crews, hired by the party from Texas to lead the process, said counting was going faster than anticipated.

“I’ve never done anything this large, I was terrified coming in, but there are not a lot of people that could do this and I’ve got the credentials and the experience,” Crews said. “We started late, but by the end of the day, we made up the time we lost due to this housekeeper silliness.”

Wanda Taylor hasn’t seen her son, Marquis, since the COVID-19 pandemic arrived in Virginia and shut down the state - ending visits at the stat… 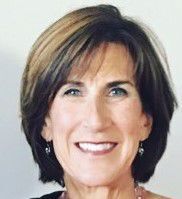 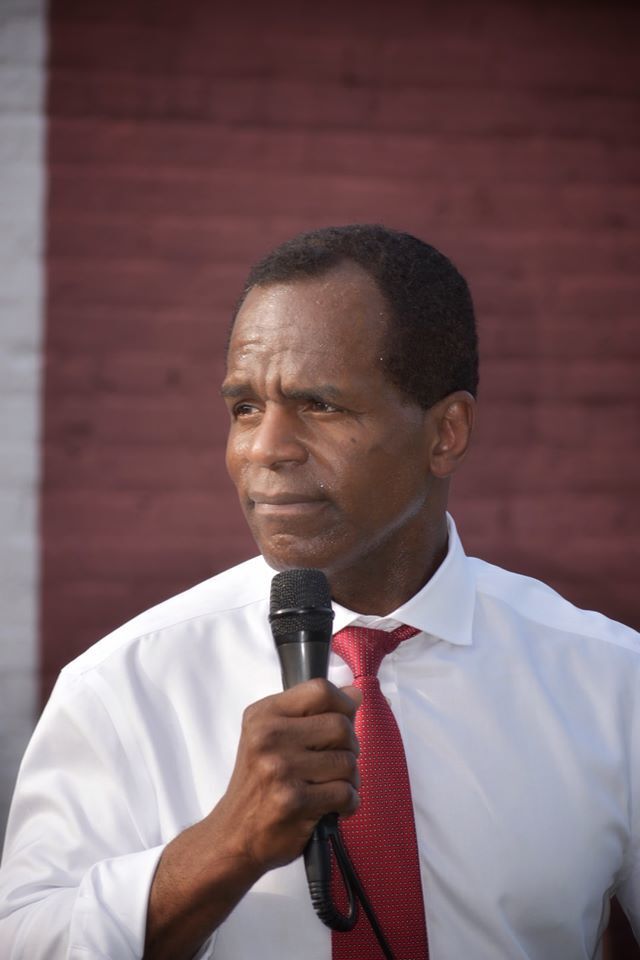 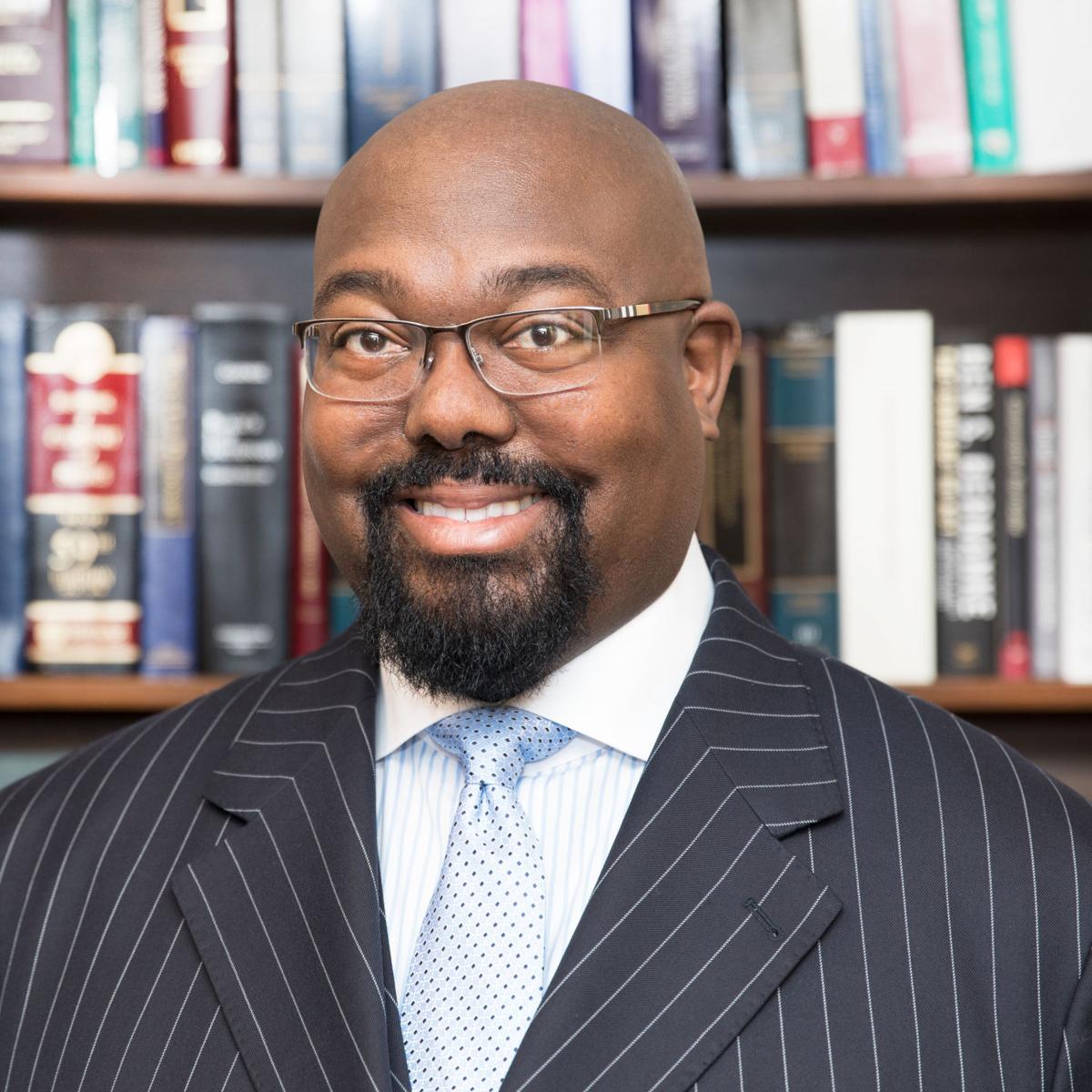