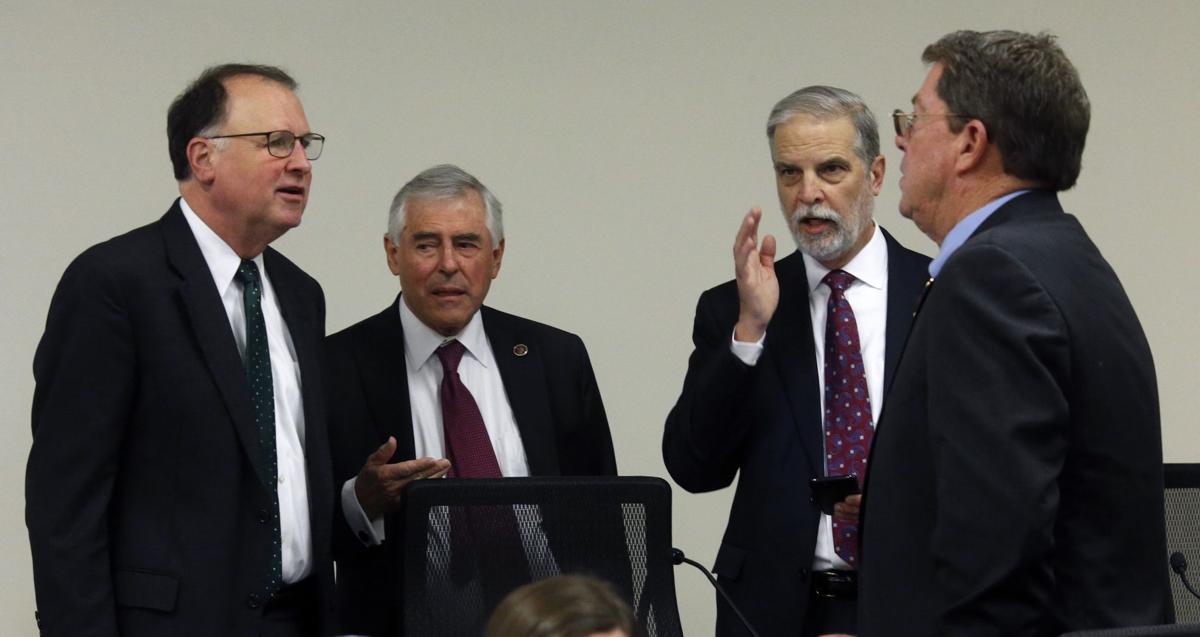 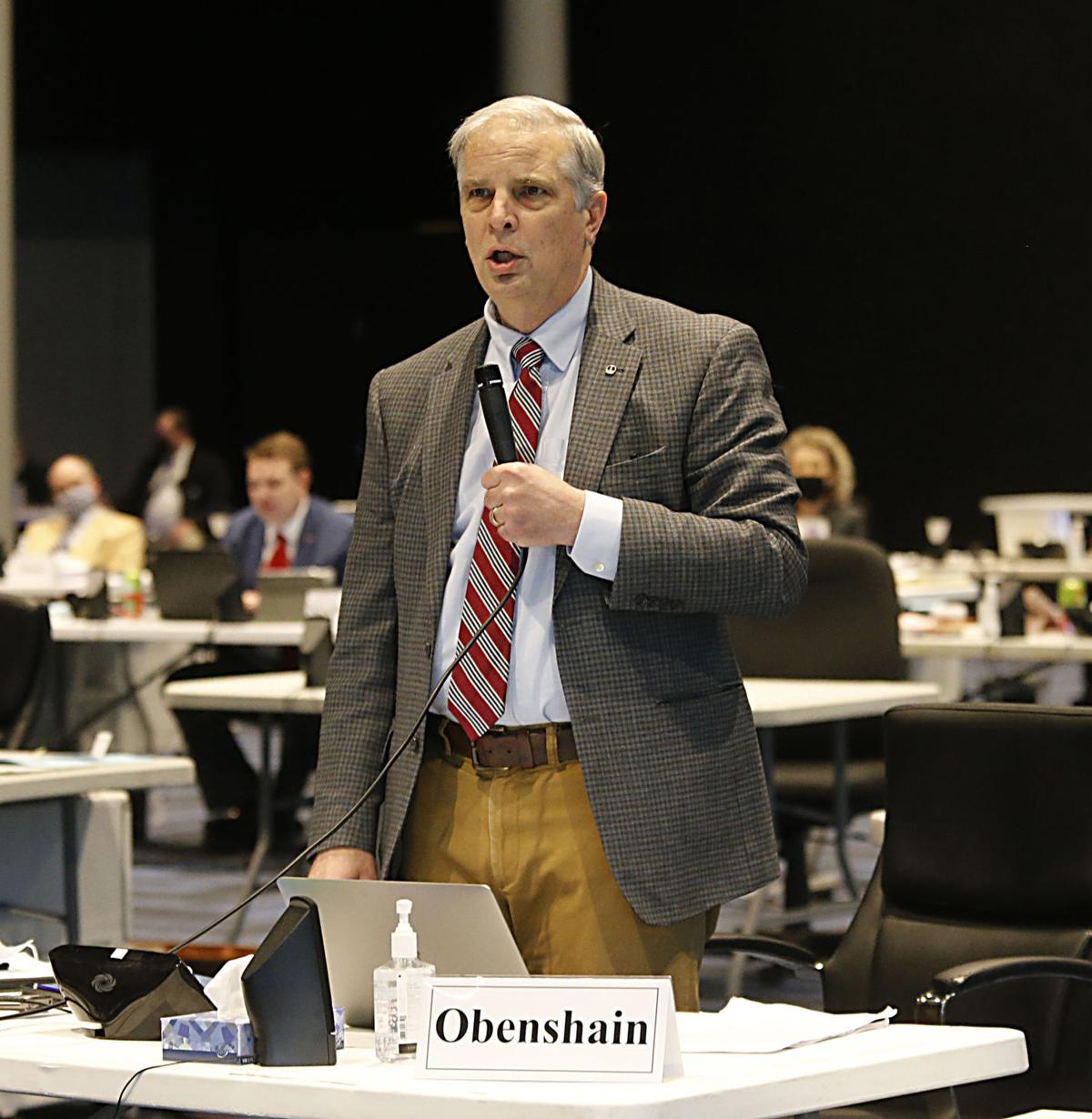 State Sen. John Edwards, the Democrat who chairs the Senate Judiciary Committee, said Friday that he lacks the power under state law to convene a select committee that would investigate controversy surrounding a state watchdog agency’s probe of the Virginia Parole Board. Republicans said he is mistaken.

Meanwhile, a Republican senator called out the Office of the State Inspector General for seemingly focusing on finding a whistleblower rather than addressing allegations in new records revealed this week.

The inspector general is trying to determine if someone in the agency leaked records that included allegations against the current and former chairwomen of the Virginia Parole Board. Inspector General Michael Westfall asked Virginia State Police criminal investigators to look into how the documents were released, and they have begun an investigation.

“OSIG wants to emphasize that any draft OSIG report involving the Parole Board that was recently disclosed to the news media was released without the consent of OSIG,” an agency statement said. “OSIG is taking appropriate action to identify the person(s) responsible for improperly disclosing such information.”

That drew a rebuke Friday from state Sen. Mark Obenshain, R-Rockingham. He is among lawmakers who want more answers about the parole board’s actions in releasing Vincent Martin last year and how the inspector general handled an investigation of the parole board last year. Martin was serving a life sentence in the 1979 killing of a Richmond police officer.

Kate Hourin, a spokeswoman for OSIG, said she could not comment Friday on what steps the agency may be taking.

In its investigation of the parole board last year, OSIG found the former board chairwoman violated state law while backing parole for Martin.

Whether those allegations are true — and why they were not included in the final report — remains unclear. The allegation against Chapman is that she provided OSIG with board meeting minutes that did not match the official minutes; Chapman said this week that if the issue is not resolved, it would permanently damage her reputation and career, and asked for an investigation.

The numerous allegations against Bennett include that she violated her duty to remain impartial by telling other board members that Martin was “railroaded” and “innocent,” that she asked a hearing examiner to essentially falsify a report involving Martin, and that she made statements that indicated she and the board had made their decision to grant parole to Martin months before taking a vote and before victims were notified or allowed to provide their input.

Other lawmakers, too, want answers. Sens. John Bell, D-Loudoun, and Bryce Reeves, R-Spotsylvania, wrote a letter this week to Edwards, D-Roanoke. They asked for a select committee with subpoena power to investigate.

But Edwards said Friday that the law doesn’t allow it.

“It’s not like Congress where we have oversight authority,” he said.

Obenshain, a former chairman of the same committee, said that although it is seldom used, state law does allow a committee to issue subpoenas for witnesses and evidence, place witnesses before a committee under oath, and hear testimony.

“The chairman of the Judiciary Committee has access to the code of Virginia and it could not be more clear,” Obenshain said.

Virginia has a whistleblower protection law, and Obenshain said he would think it would apply in this case if a government employee was involved in releasing the records.

“I would be very surprised if it were inapplicable to a situation like this,” he said.

In 2016, a longtime staffer at OSIG and two independent contractors filed a whistleblower complaint alleging OSIG did not properly handle an investigation involving the death of Jamycheal Mitchell, who died in the Hampton Roads Regional Jail after being incarcerated in a shoplifting case in Portsmouth.

Obenshain also has asked if the governor’s office or attorney general’s office had any role in editing the OSIG report on the parole board. Gov. Ralph Northam’s spokesman has said no; Attorney General Mark Herring’s office declined to answer that question on Friday.

Do you know more?

Do you have information about how and why the Office of the State Inspector General report on the Virginia Parole Board was edited or redacted? Help the Richmond Times-Dispatch investigate.

Here’s how to reach us:

The main state investigator who confirmed wrongdoing at the Virginia Parole Board filed a whistleblower lawsuit Monday, alleging that Gov. Ral…