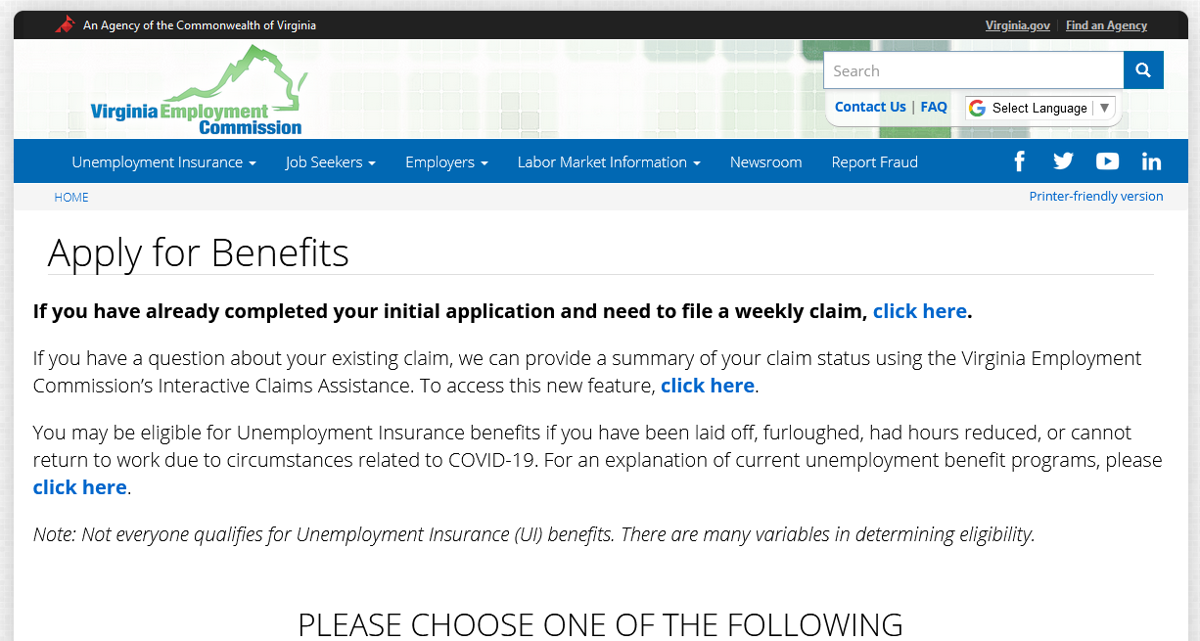 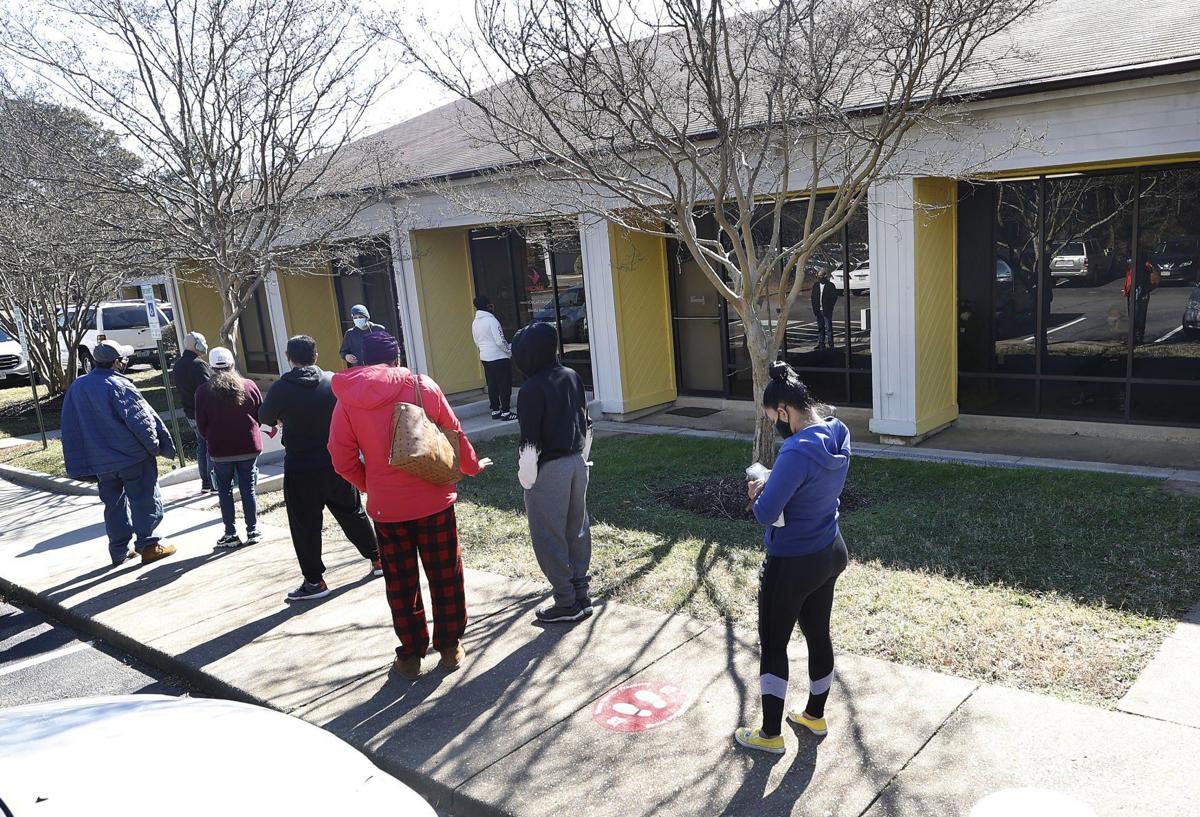 In February, people lined up at a Virginia Career Works center in Chesterfield County for a chance to talk to someone from the Virginia Employment Commission about jobless aid. The budget passed this week by the General Assembly directs $73.6 million to the VEC to improve its operations.

More than 60,000 unemployed Virginians will draw their last check from enhanced federal jobless benefits this week after the expiration of COVID-19 emergency benefits.

The deadline of midnight Saturday marked the end of the last week of eligibility for an additional $300 weekly unemployment benefit under the American Rescue Plan Act, as well as federal emergency benefits for self-employed “gig workers” and people whose state benefits have run out.

Combined with the end of a federal moratorium on housing evictions, the expiration of enhanced unemployment benefits is “a perfect storm for people still struggling with joblessness and trying to survive with their families every day,” said Pat Levy-Lavelle, an attorney at the Legal Aid Justice Center.

“A lot of people are going to fall off a cliff,” Levy-Lavelle said.

Virginia Secretary of Labor Megan Healy estimated that about 60,000 Virginians will lose those federal benefits after filing their final claims early this week for the week that ended Saturday.

But Healy said last week that the Virginia Employment Commission expects to clear the last of 92,000 long-pending claims for unemployment benefits over the weekend to meet the deadline for action in a federal lawsuit filed against the state agency in May by the Legal Aid Justice Center and four other legal advocacy organizations.

Those claims represent people who were not receiving jobless benefits while waiting for the state unemployment system, overwhelmed by a record 1.6 million claims, to judge their eligibility.

The next step will be for the state to act on thousands of pending claims for people who have been receiving benefits, subject to final determination of eligibility and, potentially, repayment of money they may have received.

For those judged eligible, “we’ll award them back pay,” Healy said. “There’s no deadline on that.”

She said the state also has extended the deadline for many people seeking waivers from having to repay benefits they received mistakenly, under a new state law designed to exempt people facing financial hardship.

Levy-Lavelle acknowledged the state’s progress in making final determinations on unemployment claims for the more than 92,000 covered by the court agreement reached last May in the class-action suit. The number was down to fewer than 1,000 last week, but the state hasn’t acted yet on claims filed since the settlement by an additional 10,000 people who haven’t received benefits, he said.

For those who are receiving benefits but haven’t been judged eligible, “they are still left with a long wait for adjudication and uncertainty about where they stand,” said Levy-Lavelle, who also expressed concern about long delays in Virginia’s process for hearing appeals.

Virginia asked U.S. District Judge Henry Hudson last month to dismiss the lawsuit filed by the advocacy groups because the state said it had complied with the court agreement to complete determinations on 95% of the 92,000 cases covered by the settlement.

Hudson declined to dismiss the lawsuit but issued an order giving the state and advocates an additional 30 days to devise a path to resolve the remaining issues. He cited frequent telephone calls to his office “from individuals reporting difficulties processing their claims and communicating with the VEC.”

Healy said the state has greatly boosted its maligned customer service call centers through a new contract with consulting firm Deloitte that she said would employ an additional 300 people trained to act as navigators to help callers with questions about their pending unemployment claims.

The Joint Legislative Audit and Review Commission will receive an interim report from its staff on Sept. 20 on the results of a study of the VEC, including customer service and eligibility determinations. The study also will address the pending completion of a long-delayed upgrade of information technology systems critical to allowing people to track claims for benefits.

Levy-Lavelle said the justice center and other advocacy groups are working closely with the VEC to address the issues that remain under the federal judge’s oversight.

“We know they are working hard and there are good folks there,” he said, “but Virginia is far from out of the woods with pandemic-era unemployment cases.

“Judge Hudson has played and continues to play a crucial oversight role in making sure progress continues.”

Northam gives an update on progress with claims at VEC

Northam gives an update on progress with claims at VEC

In February, people lined up at a Virginia Career Works center in Chesterfield County for a chance to talk to someone from the Virginia Employment Commission about jobless aid. The budget passed this week by the General Assembly directs $73.6 million to the VEC to improve its operations.