For former Speaker of the House Eileen Filler-Corn, next year’s path to recovering a Democratic majority in the House of Delegates majority ran through 2022’s city hall and school board races.

Unlike past speakers and caucus leaders who have lost office — Filler-Corn was voted out as the Democrats’ House of Delegates leader in April — the 12-year House veteran opted to keep her leadership political action committee going.

And after seeing Gov. Glenn Youngkin headlining a June fundraiser for a Fairfax City councilman bidding for the city’s mayoralty, an idea she’d been toying with for her PAC felt more urgent.

So, in another break with the committees that General Assembly caucuses and leaders run, she decided to reach out to local candidates, especially in parts of the state that are likely or potential battlegrounds in 2023.

“I thought we needed a schoolhouse-to-the-statehouse approach,” she said, something that Republicans in other states had pioneered,

Fairfax City doesn’t usually look like a battleground, but after the Youngkin-headlined fundraiser Councilman Sang Yi had a warchest of $111,000 while Catherine Read had less than $1,900, Filler-Corn decided her Energize Virginia PAC needed to step in. The PAC wrote a $2,500 check for Read’s campaign.

It accounted for only a fraction of the gap between Yi and Read, but it brought lots more with it — the PAC spent just over $3,000 on digital ads, run by its ad firm, and estimates that they reached more than 4,300 voters an average of 24 times each.

Read won that race — officially nonpartisan, and despite Yi’s complaints that she had made it a partisan contest — by a 51% to 49% margin.

Filler-Corn, who had been campaigning side by side with Read even before writing the check, also made social media posts for Read — also gave money and other support to local candidates in Virginia Beach, Roanoke, Manassas, Hampton, Loudoun County, Chesterfield County, Lynchburg and Harrisonburg.

Virginia Beach is already shaping up to be a Democrat versus Republican battleground, with a January special election to fill state Sen. Jen Kiggans’ seat after her election to Congress, and races in several House seats that have swung back and forth in the past few elections.

Loudoun, too, where the PAC contributed to two School Board candidates, one of whom won and one of whom lost, is also a battleground, especially after controversy over the school system’s handling of a student’s alleged sexual assaults and over what it teaches about race in America became major talking points in Youngkin’s successful 2021 campaign.

Manassas also has swung between the parties in recent years.

Hampton voters defeated one of their two Democratic House members in 2021; but she won a seat with backing from Filler-Corn on the City Council this year.

Roanoke is a longtime Democratic bastion where Republicans have gained ground in recent years, while Lynchburg offered a way to test the water in a Republican stronghold.

“We were looking for places that are going to be competitive in 2023,” she added.

A key part of what she wanted to accomplish for next year’s races was to introduce up-to-date ways to reach voters that many of the first time local candidates hadn’t developed yet.

Sometimes, that took the form of targeted emails, or setting up website and donation platforms, or simply bringing people from her own network of campaign supporters to events and to give money, she said.

All in all, 24 of the candidates the PAC backed won their races, 8 lost.

Filler-Corn expects those candidates and the election infrastructure she helped them develop will be there for the 2023 races for the House and state Senate — that, she said, was her aim, when asked if she was simply preparing for a statewide run or to take back her leadership post.

“I’m focused on 2023, winning back the House, defending in the Senate,” where Democrats hold a 21-19 majority, she said.

A1 Minute! | What's making news across the Richmond region on Monday

It plans to disburse $1 million to competitive House of Delegates and state Senate races.

Why Trxie Mattel and George Santos Are Beefing On Twitter

Why Trxie Mattel and George Santos Are Beefing On Twitter

Russia says U.S. tanks in Ukraine will 'burn just like all the others'

Russia says U.S. tanks in Ukraine will 'burn just like all the others' 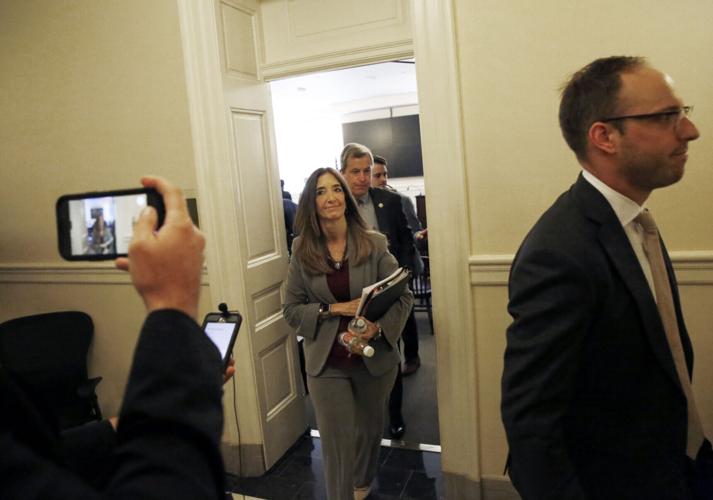 Former Speaker of the House Eileen Filler-Corn, D-Fairfax, shown at the state Capitol in April, has been using her Energize Virginia PAC to support local candidates in races for city council and school board. She aims to regain Democratic control in the House of Delegates. 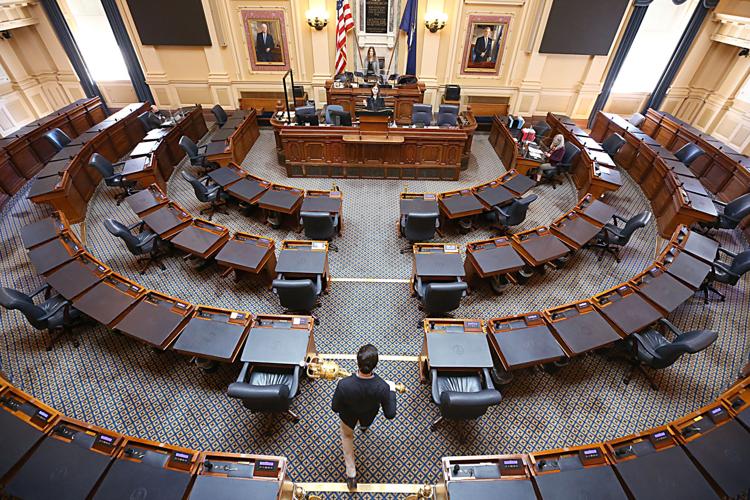 House Sergeant at Arms Jay Pearson carried the ceremonial mace into the mostly empty House of Delegates chamber at the state Capitol as Speaker Eileen Filler-Corn (top), D-Fairfax, and House Clerk Suzette Denslow waited for the start of Wednesday’s virtual session. The state Senate is meeting in person at the Science Museum of Virginia, but the House members connect remotely because of the pandemic. 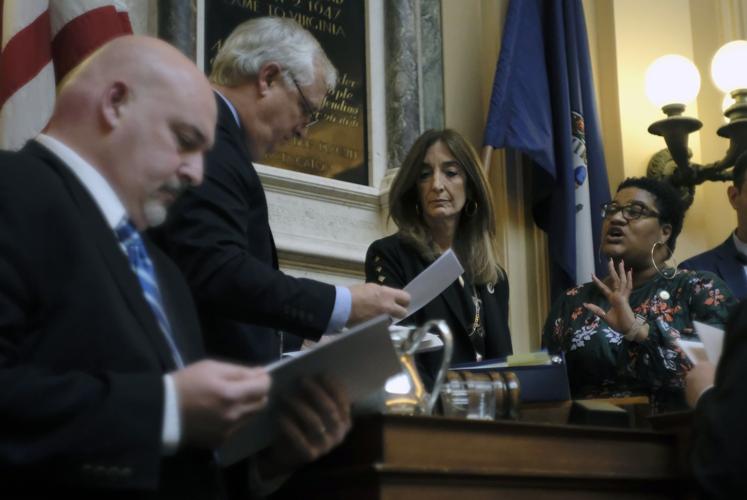