In order to qualify for the ballot under state law, a candidate for governor, lieutenant governor or attorney general must obtain 10,000 signatures from qualified voters, including at least 400 from each of the state’s 11 congressional districts.

“This is not the normal situation,” Goldman said in a phone interview. “It’s the worst possible situation.”

Goldman pointed out that amid a surge in COVID-19 cases Gov. Ralph Northam has urged Virginians to avoid unnecessary travel and to stay home if possible. In order to collect signatures on petitions “I’ve got to put everybody else at risk,” Goldman said. “For what?”

He notes that at 74 years old, he is in what would be considered a higher-risk group for COVID-19.

Piper said in an email that “the Department does not comment on litigation.”

This spring, as the pandemic first took hold, a Richmond judge lowered the signature requirement in the GOP U.S. Senate primary to 3,500 with at least 100 from each congressional district. Candidate Omari Faulkner, a former Georgetown University basketball player, had sued the state Department of Elections in Richmond Circuit Court, saying the pandemic made it difficult to reach the 10,000-signature threshold. Still, GOP officials determined that Faulkner did not qualify for the primary.

The Democrats will pick their 2021 statewide nominees in a June primary. Republicans have opted for a convention. Goldman, a former chairman of the state Democratic Party, is one of a dozen declared candidates for lieutenant governor — eight Democrats and four Republicans.

Carter, of Manassas, a delegate since 2018, has filed paperwork to run for governor, but has not formally declared that he is in the contest. The lawsuit says Carter “is a candidate for Governor of Virginia” and that “Carter and Goldman intend to be circulators of candidate petition forms.” Carter could not be reached for comment.

Four other Democrats and two Republicans have declared that they are running for governor.

As it now stands, Democratic statewide candidates who are trying to make the primary ballot must collect the 10,000 signatures between Jan. 1 and March 25. State elections officials will then transfer the petitions to the Democratic Party of Virginia, which will review the signatures and determine which candidates qualify for the primary.

The suit asserts that “with several new vaccines now approved, it seems doubly necessary to try and assure that no one is needlessly exposed to the COVID-19 pandemic until they can get the vaccine.”

Virginia law requires the minimum of 400 signatures per congressional district in order to make prospective statewide candidates demonstrate a level of statewide interest and organization. The suit says that requirement is “incredibly onerous during this COVID-19 pandemic.” Goldman said he and Carter are asking the court to waive the requirement because some congressional districts might be virus hot spots.

In 2012, only two candidates, former Massachusetts Gov. Mitt Romney and Rep. Ron Paul of Texas, qualified for Virginia’s Republican presidential primary. State lawmakers subsequently cut the signature requirement for ballot access in half — to 5,000 statewide and at least 200 per congressional district. The reduction applies only to presidential primaries.

Beirut explosion: 'There are lots of patients suffering from anxiety, depression and PTSD' 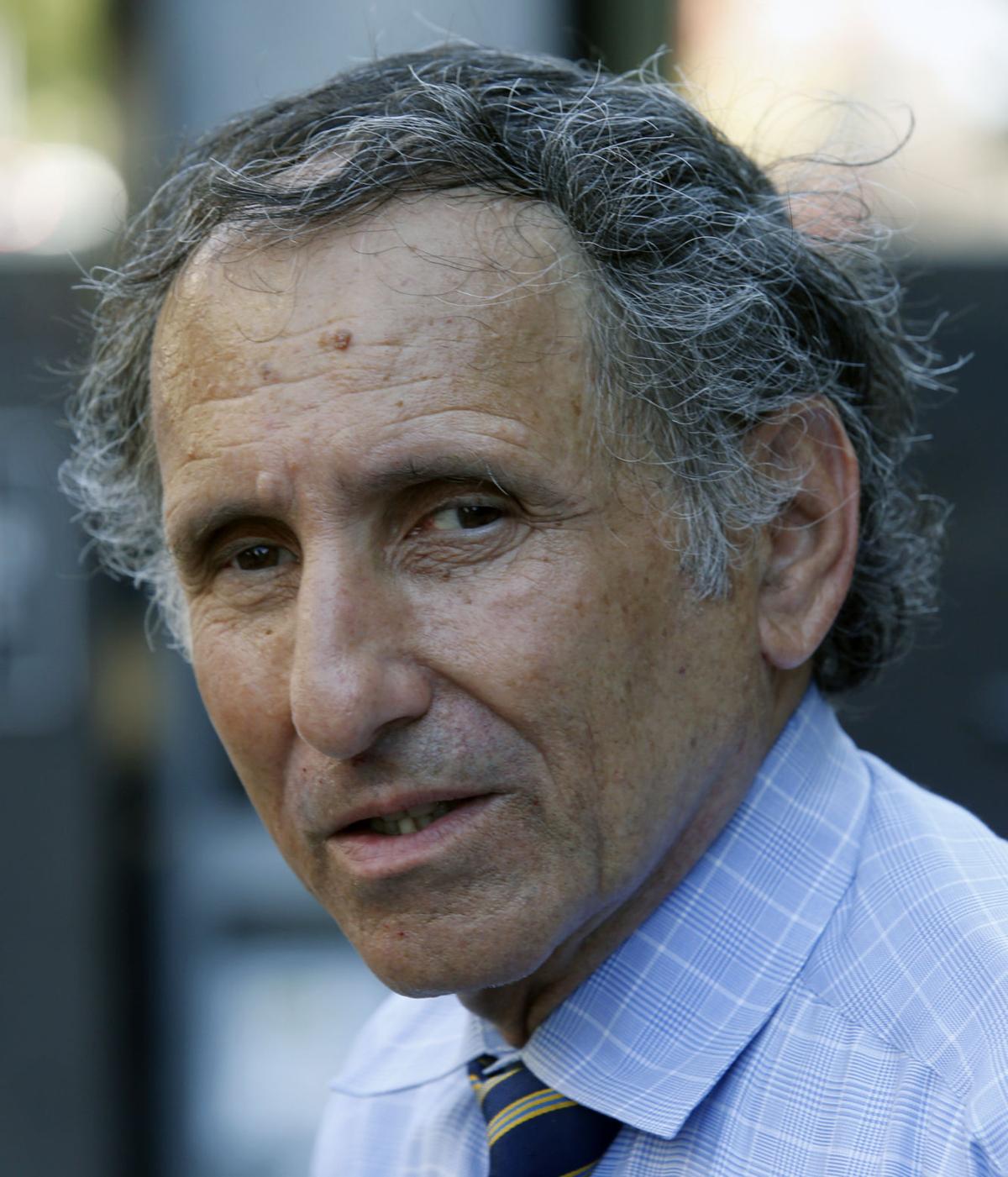 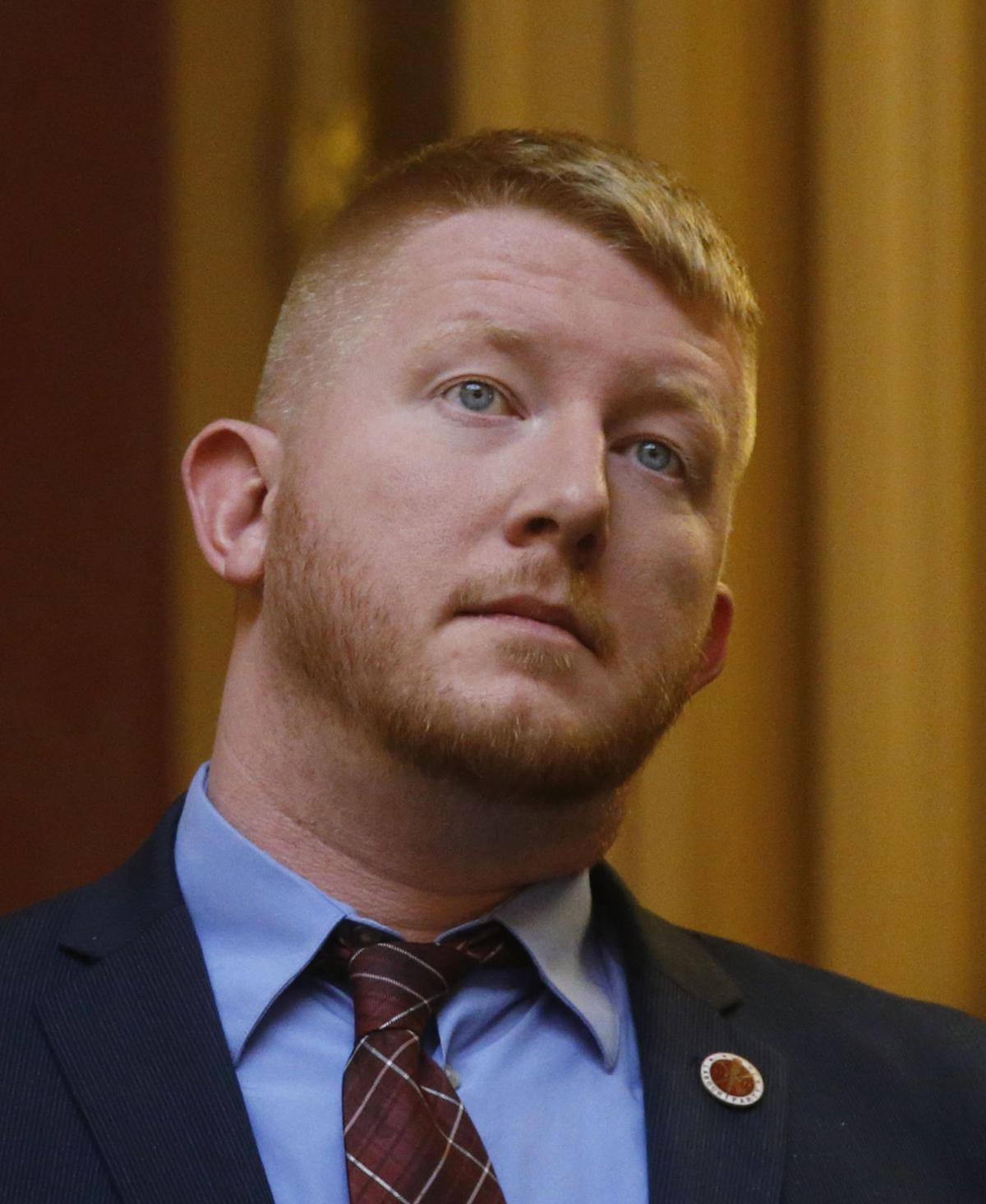