'I feel incomplete': A VCU nurse lost her father in April. Because of COVID, she couldn't fly to India to bury him

Mary Margaret Kastelberg has unveiled her first television ad in what is likely to be an expensive, hard-fought campaign for the Republican to unseat Del. Rodney Willett, D-Henrico, in a rematch race that could determine control of the House of Delegates.

The ad, titled “Won’t Stop,” features her son, Gene Kastelberg III, and a new pair of tennis shoes, as the second-time candidate and Tuckahoe resident promises to “always show up” to fight for residents and businesses in the 73rd House District. The district is a previously reliable Republican stronghold that has voted for Democrats in the past two elections for the seat.

Her son says his mom already has worn through two pairs of tennis shoes in campaigning door to door. “And here’s why: She won’t stop because she cares a lot about the people in this community.”

Kastelberg is trying to avenge her loss to Willett by about 1,300 votes in 2019. He was the second Democrat to win the seat, succeeding Del. Debra Rodman, D-Henrico, who vacated it for her unsuccessful challenge of Sen. Siobhan Dunnavant, R-Henrico. Two years earlier, Rodman had upset Del. John O’Bannon, R-Henrico, who had held the 74th District seat for 17 years.

With Republicans seeking to reverse a 10-seat advantage that Democrats seized two years ago, the 73rd House district is considered a prime battleground over suburban voters who turned away from the GOP after Donald Trump was elected president in 2016.

Kastelberg’s first ad focuses on rising gasoline and energy prices, help for small businesses that have been hit hard during the COVID-19 pandemic and a vow “to keep advanced math classes in our schools so students can thrive.”

Republican gubernatorial candidate Glenn Youngkin has accused Gov. Ralph Northam, a Democrat, of proposing to cut back on advanced math classes. Northam and former Gov. Terry McAuliffe, who is running for a second, non-consecutive term, say the allegation isn’t true.

Virginia’s U.S. senators say Democrats will not allow Senate Republicans to play a game of “Russian roulette” with a potential default on the … 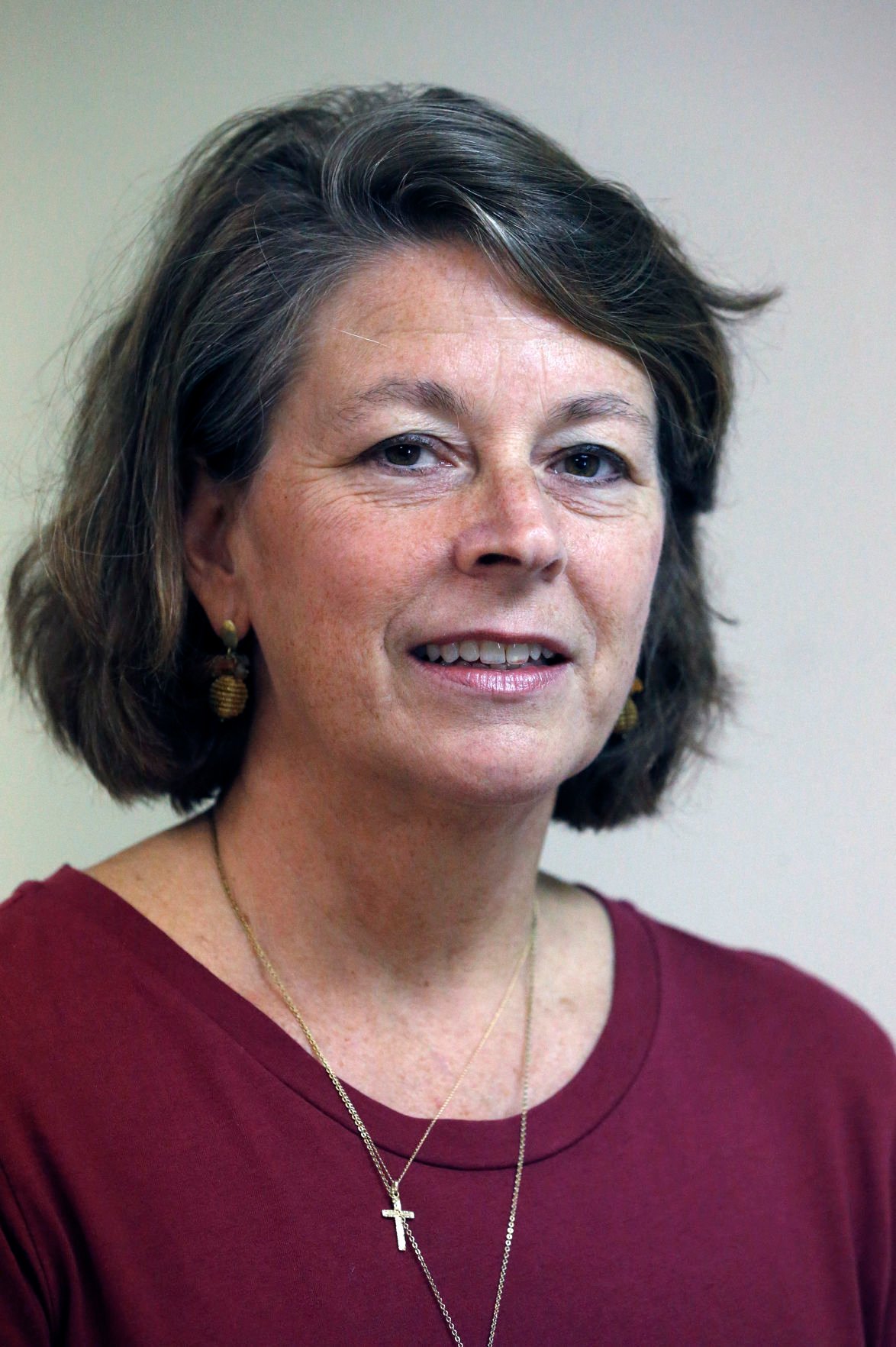 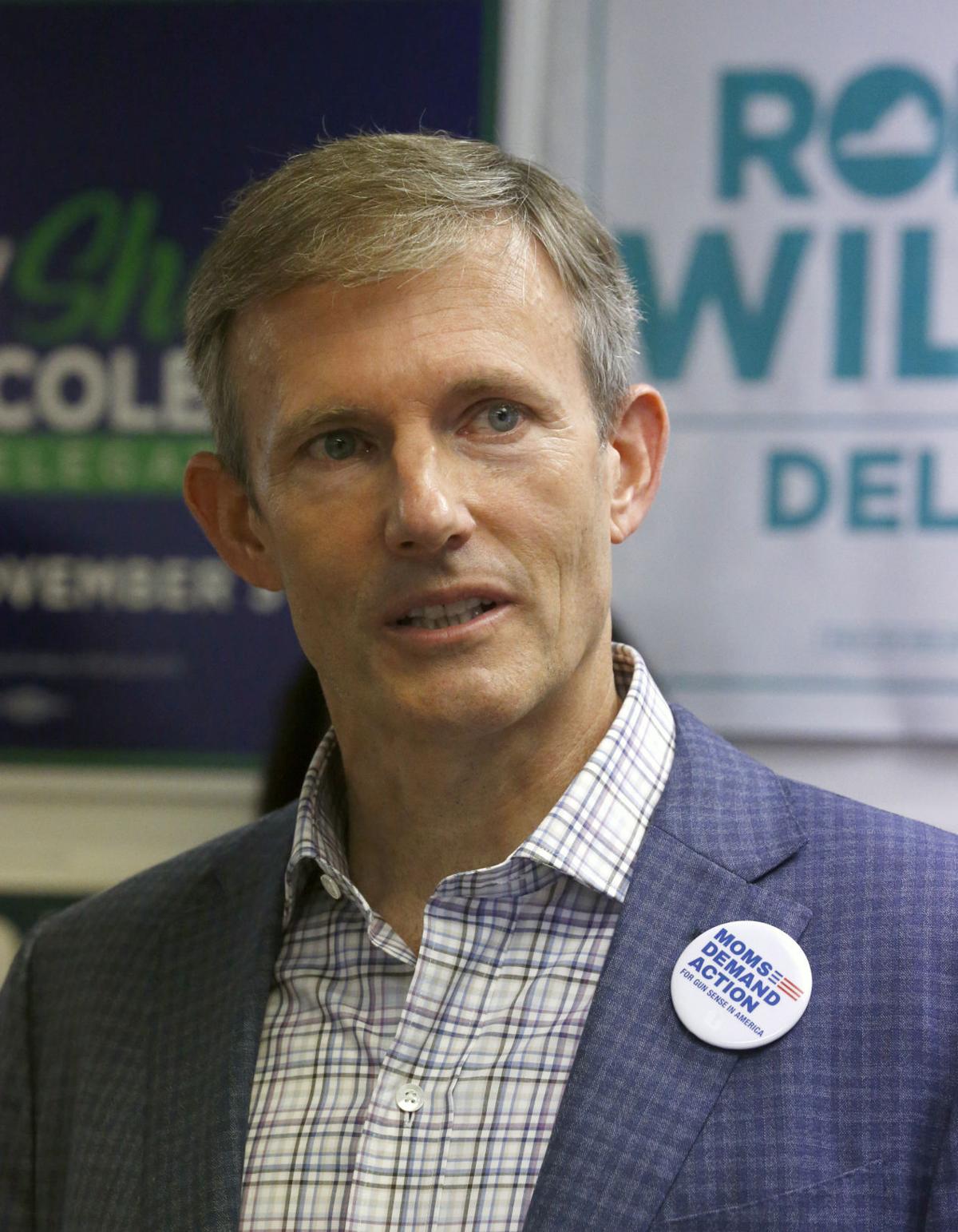