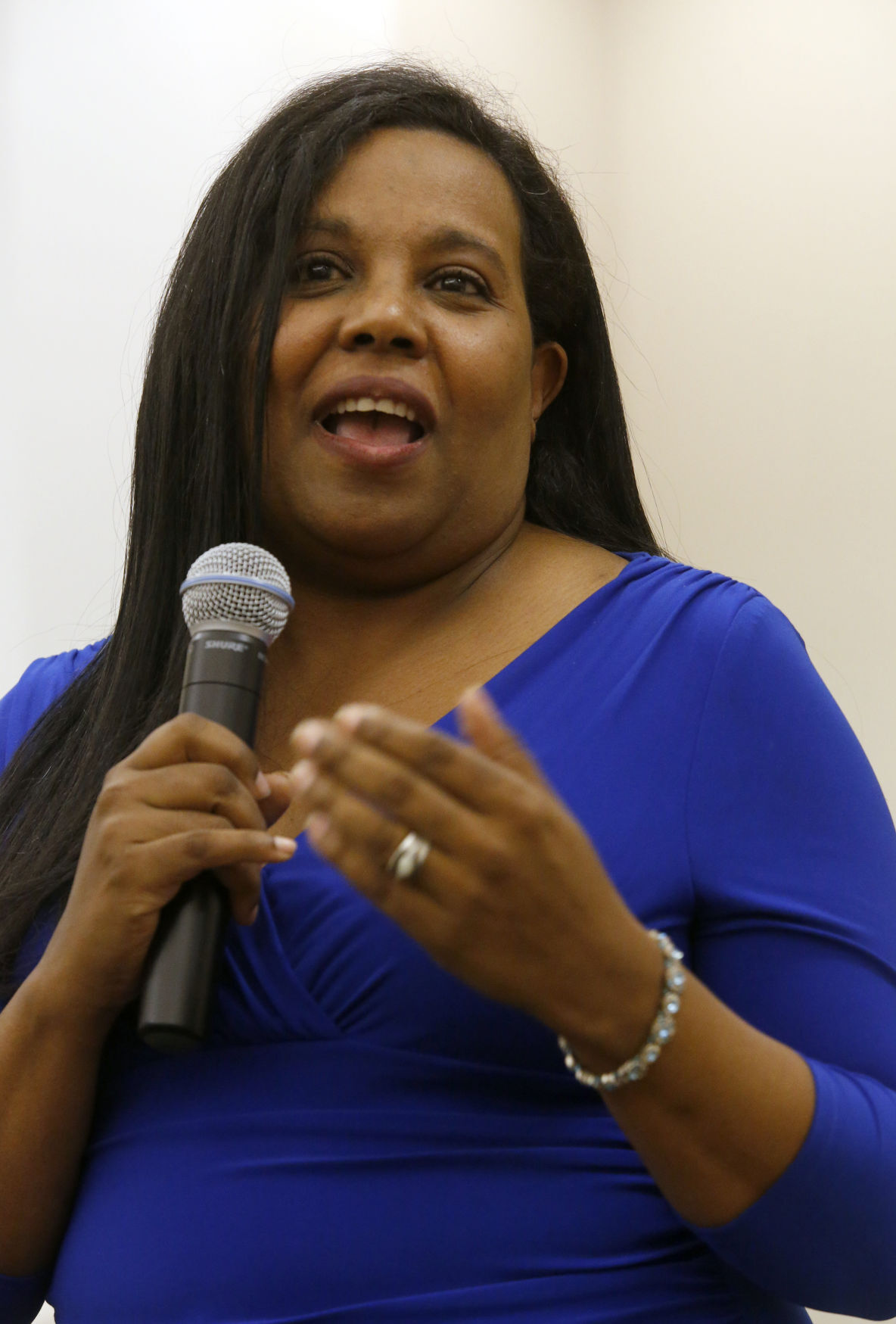 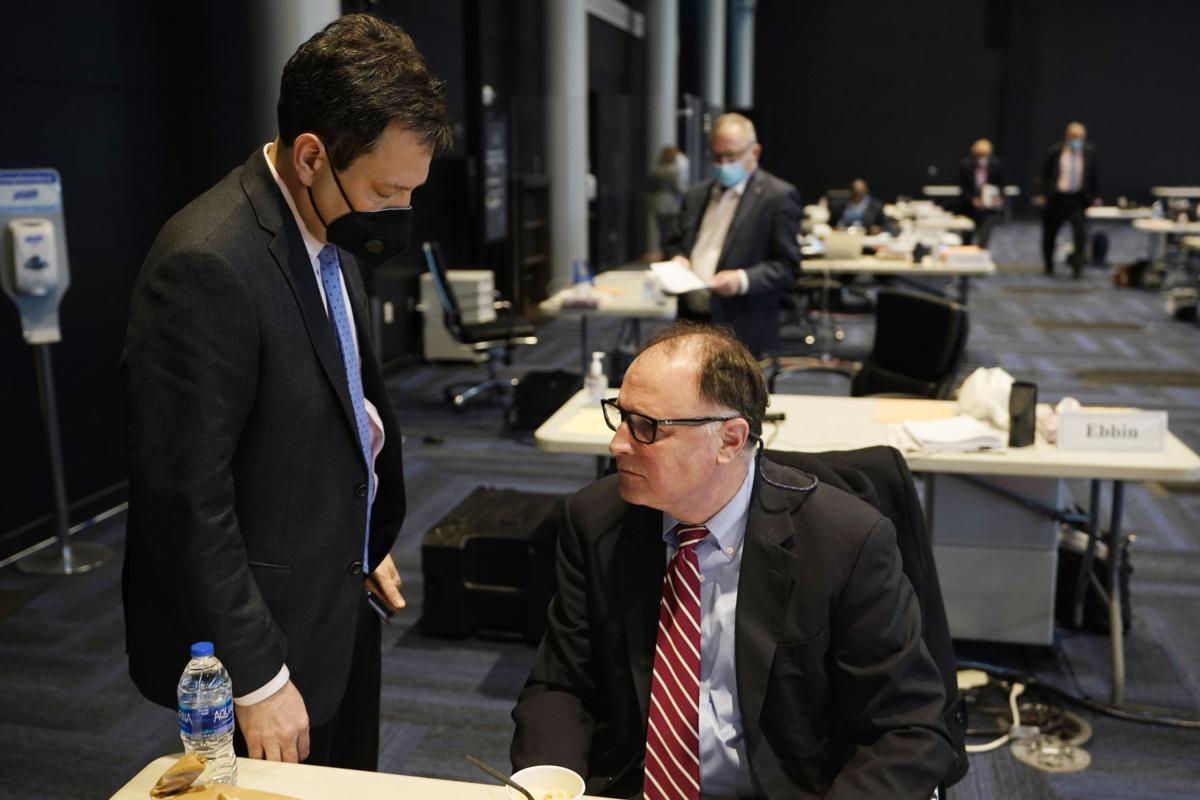 Democrats in the House and Senate who had been at odds over legislation to allow criminal record expungement reached an agreement that advocates said will be a huge improvement for Virginia.

She said the compromise would “remove barriers and address systematic inequities to provide a clean slate for Virginians who have paid their debt to society or have had charges deferred or dismissed.”

The legislation would affect tens of thousands of people, according to the Legal Aid Justice Center, one of the supporters.

“If the bill is enacted, Virginia will move from the bottom of all 50 states to very near the top for a person’s ability to seal criminal records,” Rob Poggenklass, an attorney with the organization, said in a statement. “This legislation would have a dramatic, positive effect on tens of thousands of lives.”

Sheba Williams, executive director of the nonprofit Nolef Turns, joined in that statement of support for the compromise.

Initially, Herring’s bill would have allowed for the automatic expungement of about 80 misdemeanors for people who had not been in further trouble. Such convictions, or charges that were dismissed, show up on background checks, hindering ability of people to get jobs and housing.

Advocates for automatic expungement said old charges take an especially hard toll on people of color. Virginia is currently one of only seven states that don’t allow for expungement of any criminal conviction.

In the Senate, Sen. Scott Surovell, D-Fairfax, opposed the House proposal, instead supporting a conservative plan that requires people to petition a court to have a record sealed.

The compromise legislation, which still needs General Assembly approval, would allow for automatic expungement after seven years of about eight misdemeanor charges, Herring said. They include trespassing, possession of marijuana and disorderly conduct.

The legislation would also allow people to petition a court for expungement of other misdemeanors after seven years and certain felonies after 10 years.

Domestic assault and DUI charges would not be eligible for automatic expungement or a petition for sealing.

Surovell said hours were spent working on the compromise with help from a mediator, Mark Rubin, resulting in “a fairly major piece of legislation.”

Private companies that sell criminal records for background checks must delete records the state seals under the bill.