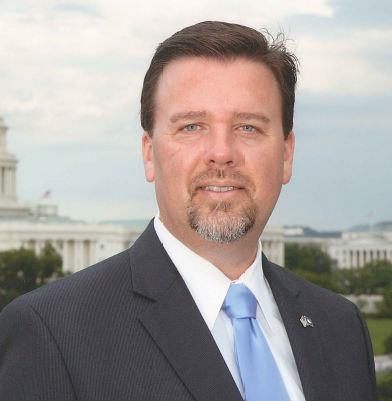 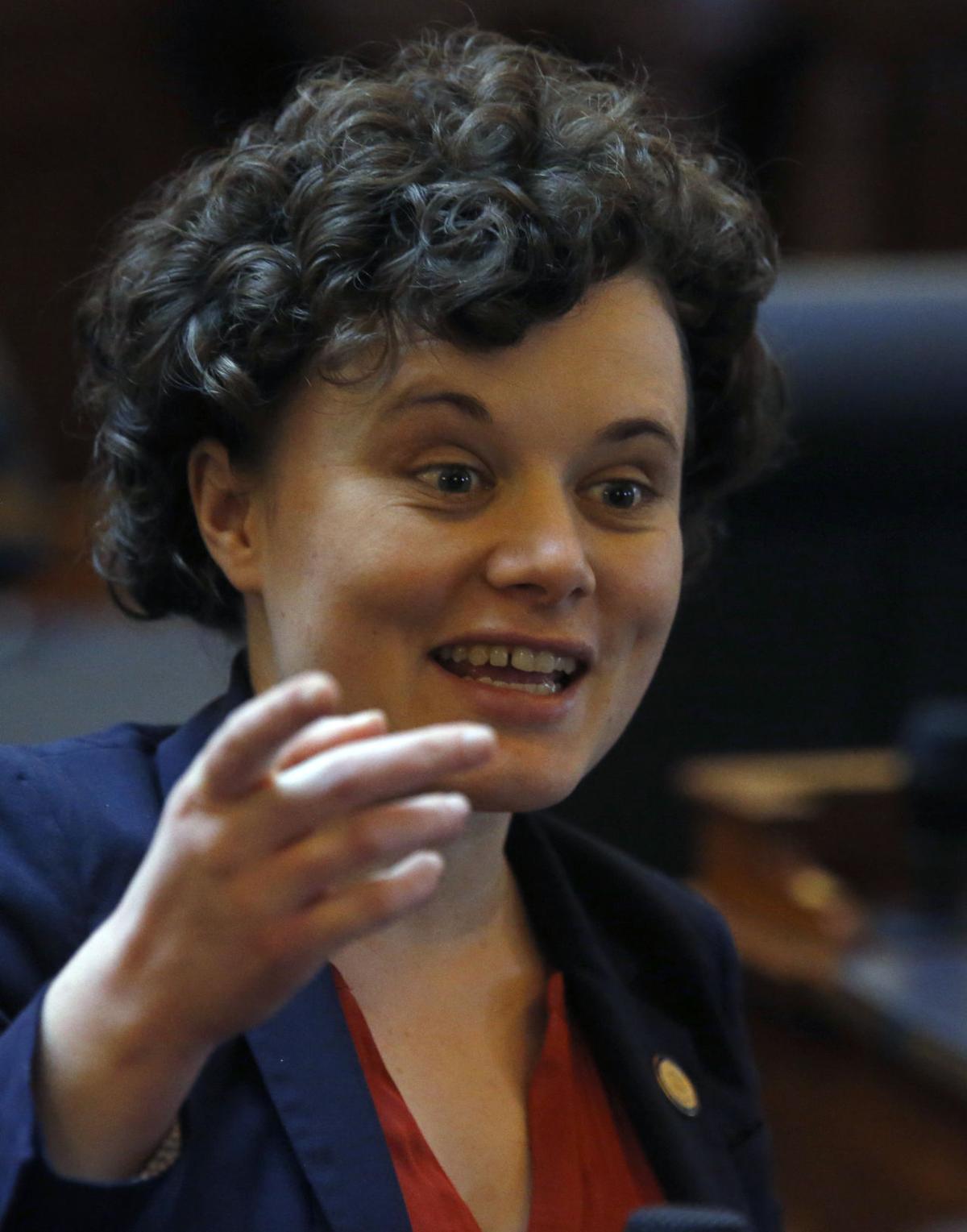 Virginia manufacturers warned Thursday that their inability to hire workers is hurting production and could prompt them to expand automation to replace people on production lines.

Brett Vassey, president and CEO of the Virginia Manufacturers Association, challenged a decision by Gov. Ralph Northam to continue providing a $300 weekly federal unemployment benefit that businesses say is thwarting them from filling jobs as the state economy emerges from semishutdown during the COVID-19 pandemic.

“Do I make the same amount of money on unemployment — and tax free — or do I go to work?” he said of potential workers during a meeting of the Virginia Board on Workforce Development.

Vassey warned that if Northam waits until the federal benefits expire on Sept. 6 under the American Rescue Plan Act, manufacturers could decide to replace workers with additional automation in their production lines. “It will be a permanent loss of those jobs,” he said.

Northam hasn’t budged on the issue because he said workers might not be able to safely return to work, especially without access to affordable child care with school not in session during the summer or other potential barriers such as lack of transportation.

“Gov. Northam does not believe in cutting any of the unemployment benefits off,” said Megan Healy, his chief workforce adviser and the future secretary of labor, effective on July 1.

Del. Sally Hudson, D-Charlottesville, a labor economist who serves on a legislative commission on unemployment compensation, strongly disputed the argument by manufacturers and other businesses that they can’t hire because of the enhanced federal benefits, which are provided on top of a maximum state benefit of up to $378 a week.

“I think it’s a convenient bogeyman for people who traditionally oppose public benefit programs generally,” Hudson said in an interview on Thursday. “I don’t think there’s compelling evidence that the current unemployment benefits are the primary driver.”

Instead, she said the COVID-19 pandemic — and the risks it has posed to workers in front-line jobs — has caused many people to reconsider their professions, especially in the hospitality industry and, to a lesser degree, in manufacturing.

“There’s just a massive re-evaluation by workers of the industries they choose to work in,” Hudson said.

Vassey wasn’t the only member of the workforce board to voice concern about the effect of unemployment benefits on the ability of businesses to fill jobs.

“We are really struggling with this,” said Hobart Bauhan, president of the Virginia Poultry Federation.

The Northam administration says its efforts to encourage people to return to work have been hamstrung by the General Assembly’s decision, which the governor endorsed, to control allocation of $4.3 billion in federal emergency aid under the rescue legislation. The assembly will meet in special session in early August to decide how to spend the money.

“We don’t have the federal aid in our hands to put it out today,” Healy said.

Northam unveiled a modest “Return to Earn” pilot program last week to use hiring grants to encourage workers to fill jobs in small businesses and child care centers that are crucial to allowing many parents to return to their jobs.

The program is limited to businesses of 100 or fewer employees. The businesses will receive a matching state grant of up to $500 per worker to provide a $1,000 hiring bonus. It also will provide a $500 grant per worker, without requiring an employer match, for a hiring bonus for new employees in child care centers.

Business groups shrugged off the governor’s proposal, both because it would require employers to pay a $15-an-hour minimum wage to eligible workers and because the program only has $3 million to distribute.

“I had to shake the couch cushions to find $3 million,” Healy told Sen. George Barker, D-Fairfax, after he expressed concern about the size limit on businesses that could participate.

Healy and the workforce board are looking to the rescue plan money for help, pending assembly approval in August. The board approved a resolution seeking federal aid to invest in new technology for 61 workforce centers operated by the Virginia Career Works program.

The centers, including 33 that include offices for the Virginia Employment Commission, are scheduled to reopen to the public on July 1.

Healy said she had met with Northam chief of staff Clark Mercer and Finance Secretary Aubrey Layne about potential uses of the federal aid to provide more support for workers.

She said the money also could help VEC keep up with changing information technology as it completes the long-delayed modernization of its antiquated IT system. The 12-year-old project is scheduled to be completed by Oct. 1.

Hudson is a vocal critic of the state’s approach to modernizing IT networks, which she said focuses too much on big-ticket purchases of expensive equipment and too little on skilled employees who update system equipment and software on an ongoing basis.

“I would rather see Virginia spend $500,000 on planning for the creation of a modern digital services team than spend $15 million on the grand promise of a big new system,” she said.

Layne already has said he would recommend allocating more than $1 billion in federal aid to replenish the Virginia Unemployment Trust Fund and shield employers from a potential fourfold increase in payroll taxes.

He said in an interview that he is looking for more details about the administration’s request for money for other workforce initiatives, which Healy said she expects to provide next week.

Canary Islands: Houses and crops are threatened by the lava flow

Canary Islands: Houses and crops are threatened by the lava flow

This farm in the U.K. is for animals with special needs

This farm in the U.K. is for animals with special needs 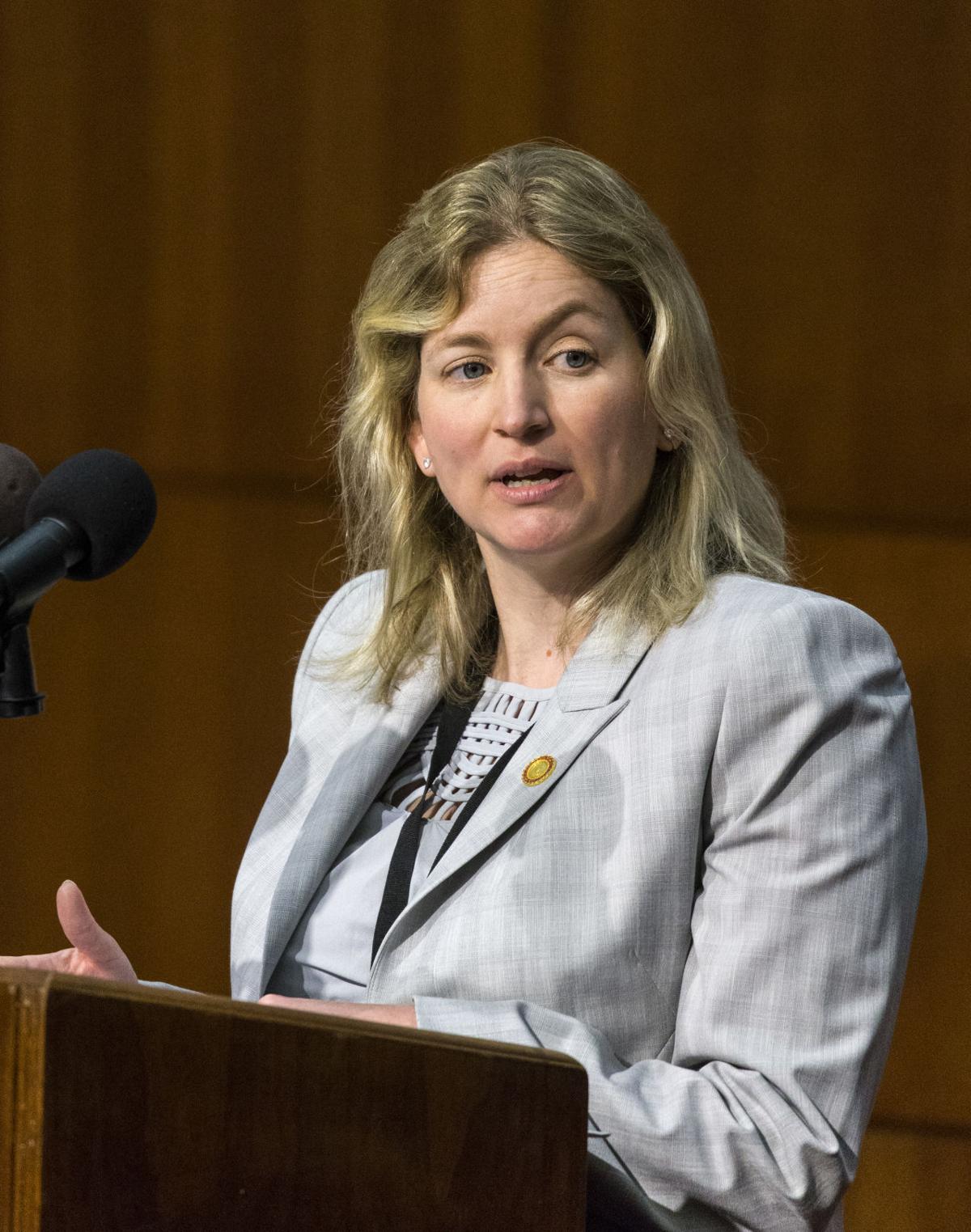