Sen. Jennifer McClellan of Richmond, who is seeking the Democratic nomination for governor, on Friday pledged to deliver affordable and high-quality child care for every Virginia child under the age of 5 by 2025.

McClellan’s plan for universal child care and preschool in Virginia would guarantee free services for every low-income family. No family would pay more than 7% of their income in child care costs.

“The coronavirus crisis has worsened Virginia’s child care and early learning crisis, and dramatically impacted lives for so many families,” said McClellan, who has two young children. “This is a necessary investment into the children, families, workforce and economy of Virginia.”

The plan comes with a hefty $4 billion per year price tag, according to McClellan’s campaign, which it says is the cost of running the program once it is fully set up. The campaign said the program would be paid for out of the budget’s general fund, with the possibility of a boost from the federal government under President-elect Joe Biden’s preschool expansion plans.

The campaign says it is the first of three policy plans focused on education, from birth through employment.

Public education has become a centerpiece of Virginia’s race for governor. Former Gov. Terry McAuliffe, a Democrat, announced his bid for a second term at a Richmond school, promising a $2 billion-per-year investment in K-12 education, which he said would help raise teacher salaries to the national average and address inequities in education.

Preschool in particular has been an area of interest for Gov. Ralph Northam’s administration. Northam’s wife, Pam, a former biology teacher, has been a key advocate for this issue within the administration, pushing for higher state spending on preschool for 3- and 4-year-olds.

Within Northam’s marijuana legalization plan is a provision that would set aside 40% of sales revenues for preschool education.

McClellan said in a news conference that lacking child care solutions for families is an issue that has been exacerbated by the COVID-19 pandemic, forcing women in particular to drop out of the workforce at disproportionate rates. The highest unemployment rates are among Hispanic and Black women.

Under McClellan’s plan, families whose annual income is below 200% of the federal poverty limit would receive free child care and preschool. That’s about $52,400 per year for a family of four and $88,240 for a family of eight.

The 7% figure comes from a federal benchmark set by the U.S. Department of Health and Human Services, which defines “affordable care” as no more than 7% of a family’s income.

An analysis from the Economic Policy Institute, a left-leaning think tank based in Washington, D.C., found that the average annual cost of infant care in Virginia is $14,000. It goes down to $11,000 for a 4-year-old.

State-backed early childhood education is gaining popularity across the country, in states with Democratic and Republican legislatures.

An analysis from the National Institute for Early Education Research ranked Virginia 31st among states in state-funded preschool access for 4-year-olds, and 31st in state spending on preschool.

The report, published last year, found that only 17% of Virginia 4-year-olds are enrolled in high-quality preschool, far below the 34% national average, and below neighboring states like Maryland (38%) and West Virginia (59%). 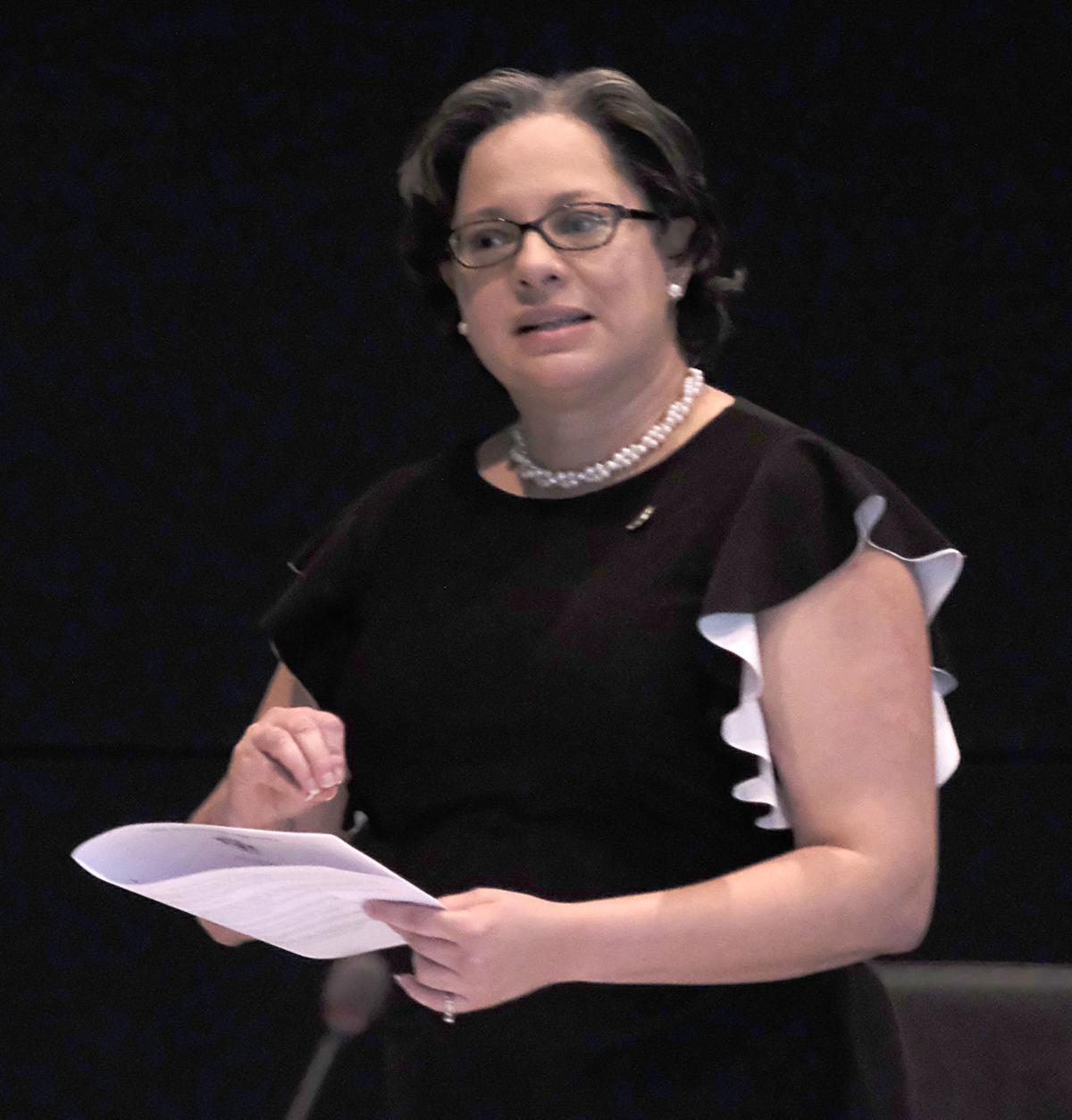 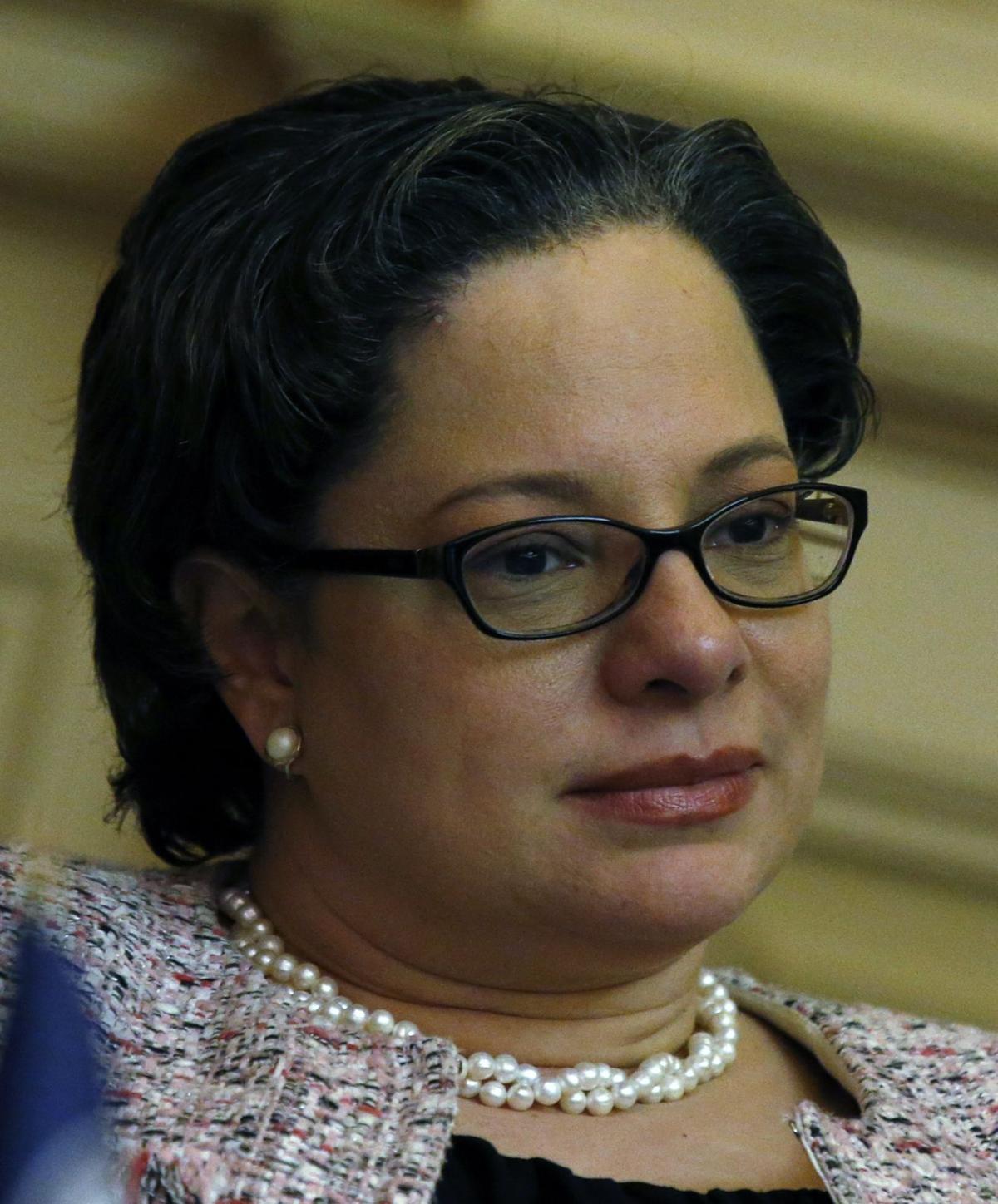