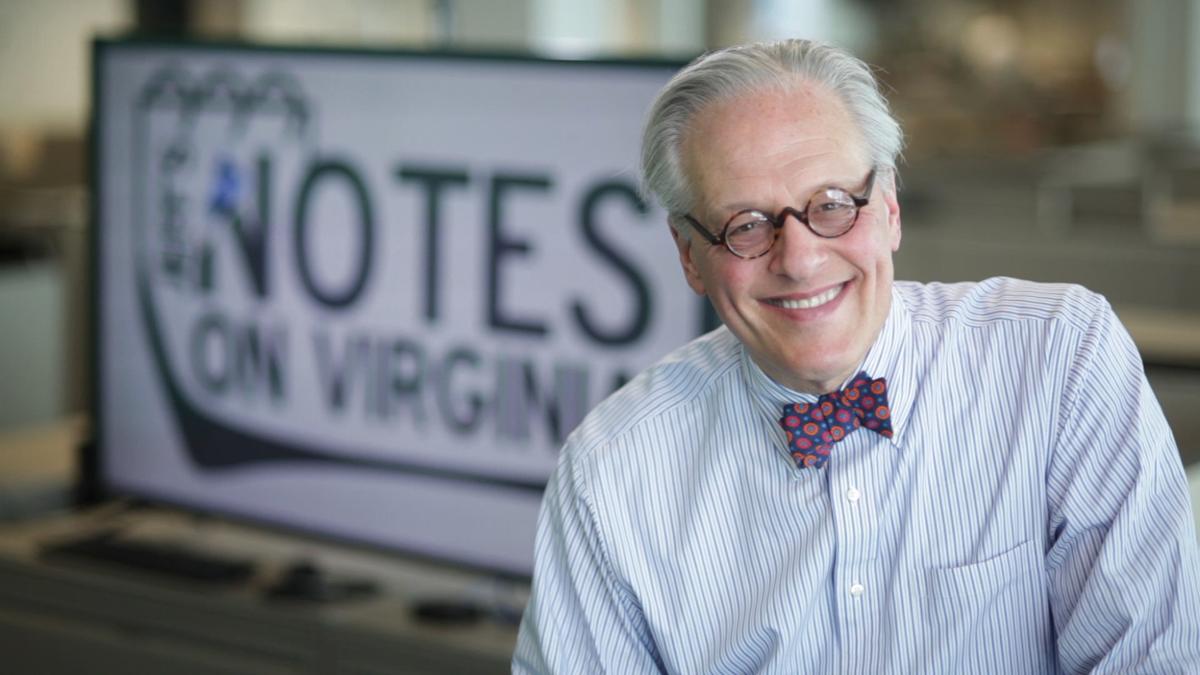 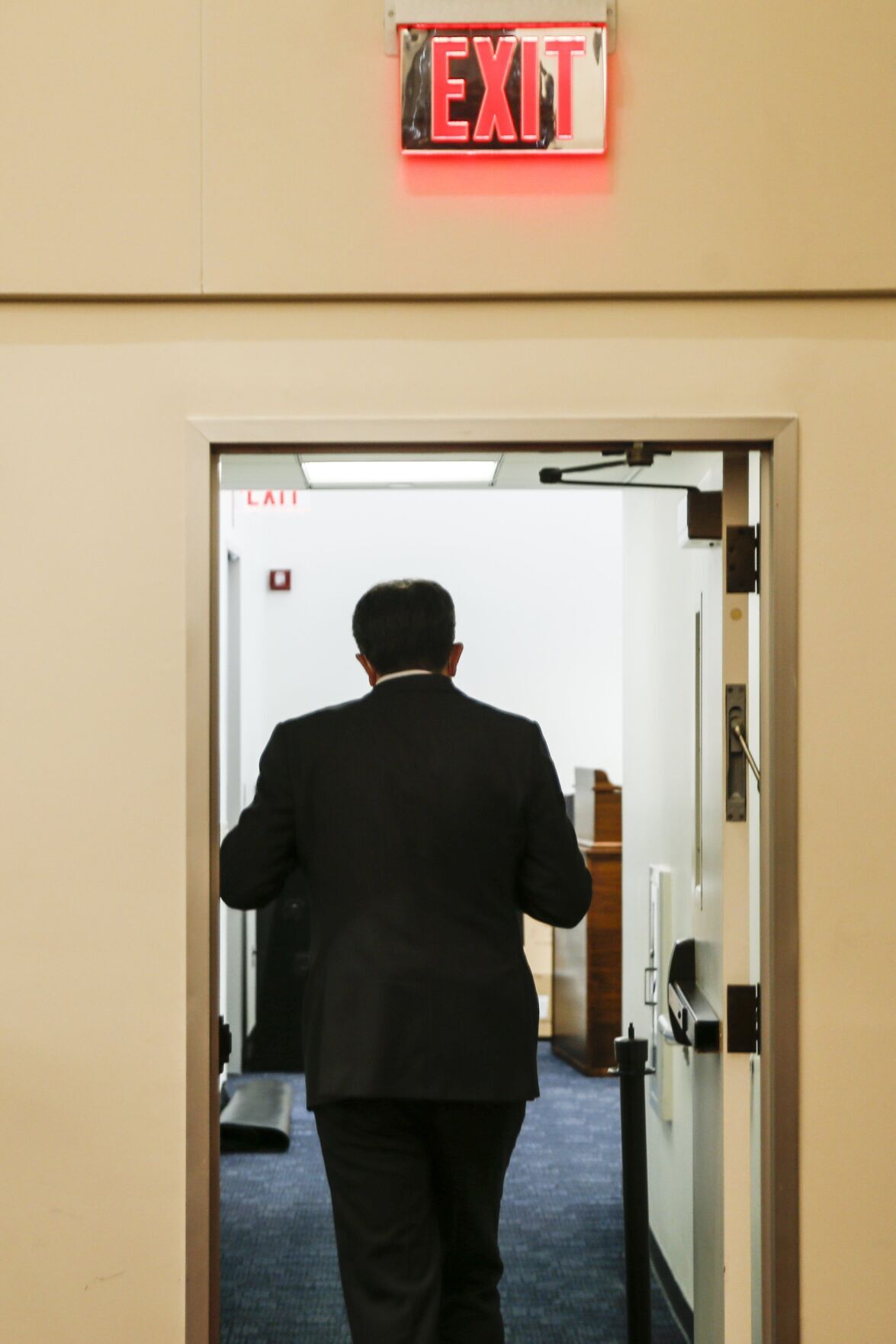 In 2007, a future governor, Ralph Northam — who had twice voted for Republican George W. Bush for president and would consider jumping to the GOP, having been wooed with prized committee assignments in the Virginia Senate — was elected to that clubby body as a Democrat, winning with a candidacy that then-Gov. Tim Kaine said perfectly matched a Chesapeake Bay-spanning district that embraced city, suburb and countryside.

Kaine’s point: That Northam, born to an ancient family on the rural Eastern Shore but living and practicing pediatric neurology in urban Norfolk, and espousing sensibilities that resonated in adjacent suburban Virginia Beach, could offer something to everyone.

Northam would defeat a Republican incumbent, carrying every locality in the district, Democratic and Republican.

Northam would not match that breadth of support running statewide, setting up an intriguing paradox not seen since Jerry Baliles’ victory for governor in 1985: that a Democrat of rural origin would fully harness the voting strength of the state’s metropolitan areas, where two in three Virginians live. That is a complete reversal from the mid-20th century, when the population was overwhelmingly rural.

On arriving in Richmond, Northam would have as his desk mate his future running mate for attorney general, Mark Herring of Loudoun County. In the ornate Senate chamber, they would lay the foundation for their statewide candidacies — sometimes while Northam munched the sandwich he would carry in a blue, insulated sack.

That he made his own lunch — and cut his own hair, favoring the high-and-tight look of his alma mater, Virginia Military Institute — magnified the image of Northam as practical, earnest and approachable; more a neighbor from whom you’d borrow a lawn mower than a politician on the make.

This helped Northam to the lieutenant governorship in 2013; to a landslide victory for governor four years later — no doubt, aided by revulsion to the Trump presidency — and saved him from a racial calamity that threatened to drive him in 2019 from the office he departs Saturday, closing a term that was consequential and confounding.

“It was his sincerity that helped him survive,” said Albert Pollard, an environmental lobbyist and former Democratic delegate from the Northern Neck, hard by the Bay, a long-besieged environmental jewel and economic engine for his and Northam’s legislative districts. “His sincerity has prevented him from being a better glad-hander. But that helped him to survive his blackface crisis.”

That episode — triggered by the release by a right-wing blog of a photograph purporting to be Northam, as a medical student, in minstrel-like make-up — began in early February and dragged on for months. Northam initially apologized for being in the photo, then said that wasn’t him in the picture.

The timing — the photo surfaced at the start of Black History Month — intrigued a Black political activist, Fergie Reid Jr., son of the first Black person elected to the House in the 20th century in 1967 and for whom Northam recently named a row of restored state buildings.

The younger Reid said the photo represented a “political assassination attempt” intended to demean Northam and diminish Black support for Democrats in the election to decide control of the legislature.

Reid also remains troubled by near-universal demands among Black political figures for Northam’s resignation, suggesting it played into the hands of Republicans.

Reid dismisses claims Northam may be bigoted, noting that as a middle-aged white guy who came of age during desegregation, the governor’s sensitivities on race were elevated as he attended integrated public schools, served in a racially diverse Army and worked as a physician in a heavily Black city.

The racial embarrassment might have sunk others but Northam endured. An initially ham-handed effort at damage control gave way to a personal doggedness and contrition backed with a program of racial equity. This would largely restore his standing with the public, contributing to the Democratic take-back of the General Assembly.

With his party in complete control of Virginia government for the first time in nearly three decades, a path was clear for Northam to win progressive policies on voter access, abortion rights, gun control, labor rights, energy, the environment, and police reform.

He won the elimination of the death penalty, legalization of marijuana, local authority to remove Confederate monuments, and a freer hand in managing the continuing coronavirus pandemic.

Some of these initiatives, with their racial and cultural overtones, were viewed by voters as overreach and as Northam’s inability — if only for recompense for the blackface moment — to say no to his party’s dominant liberals.

Both contributed this past November to the restoration after two years of a Republican majority in the House of Delegates and the election of Glenn Youngkin as the first GOP governor since 2014. GOP legislators and Youngkin are spoiling to reverse the Northam legacy, but could be thwarted by the single vote with which Democrats still control the Senate.

As a gubernatorial candidate — one seeking to follow a popular fellow Democrat, Terry McAuliffe, whom Youngkin would narrowly defeat — Northam ran as many would-be successors do: vowing a continuum. And while politicians prefer to shape events rather than be shaped by them, Northam capitalized on the latter, playing the hand he was dealt — wild cards and all.

In 2017, his victory was complemented with the Democrats’ unexpected near-takeover of the House. This brought resistant Republicans to heel on Medicaid expansion and augured the first steps toward criminal justice reform, including an end to the practice of revoking driver’s licenses for unpaid fines — a practice that falls heavily on the poor and minorities.

“He rolled with the punches,” said Pollard. And invoking an activity Northam expects to do more of in retirement, Pollard added, “Sometimes when you’re out on the water, you have to put out bait for the fish that are out there, not the fish you set out for.”

Youngkin discourages people with no symptoms from using up tests, says state will boost vaccination efforts without mandates

Virginians with no symptoms should avoid using up the state’s strained supply of COVID-19 tests, Gov. Glenn Youngkin said Thursday, as the sta…