Schapiro: It's not exactly the 'People's Court' — yet
0 Comments
Share this
1 of 2 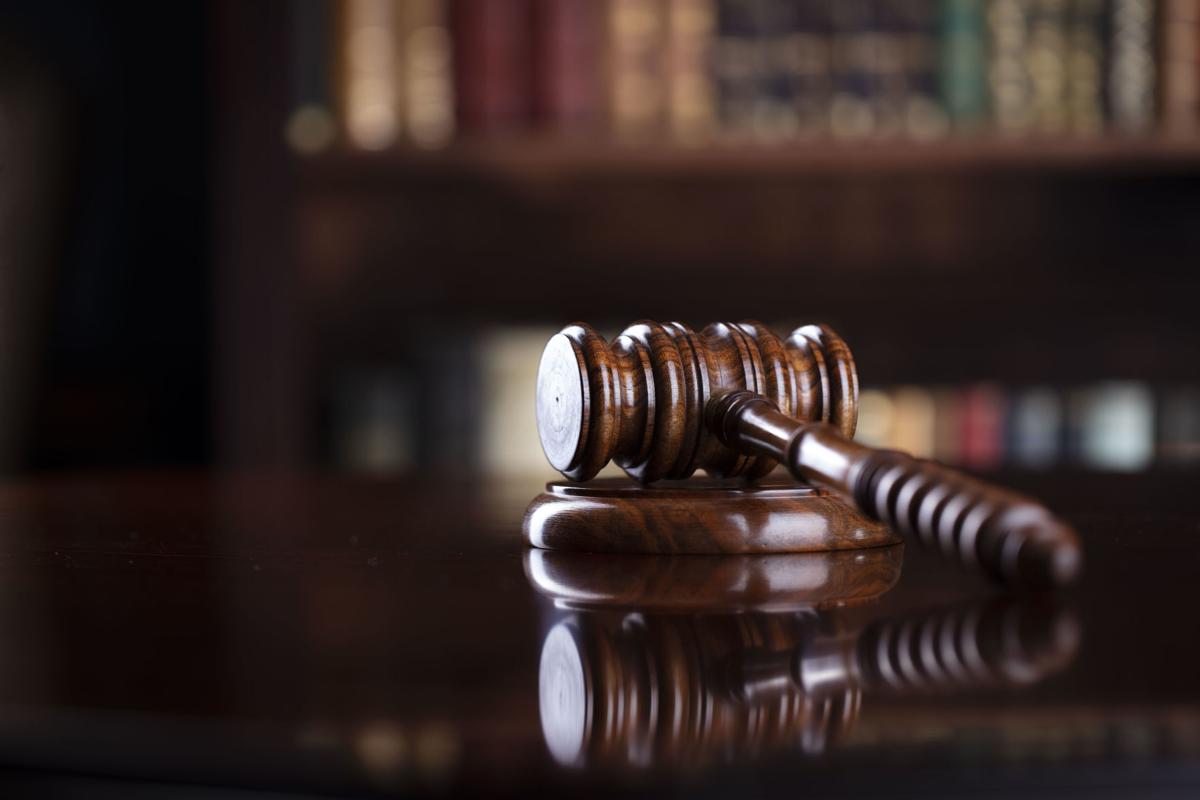 The Virginia Court of Appeals was invented in 1985 — largely a clunky compromise among the lawyers, nearly all of them centrist and right-leaning Democrats, who guaranteed that their profession and their party was in the majority in the legislature.

These lawyers — folksy types with general practices in the countryside, blustery urban litigators specializing in personal injury cases and business-oriented hustlers from the suburbs — wanted a court with limited jurisdiction, handling criminal, domestic and administrative issues. Their livings depended on it.

Thirty-six years later — and on a single afternoon — Virginia’s intermediate court was reinvented.

It was the doing again of Democrats, many of them well left of their forebears and in lines of work other than the law. With its new, near-universal jurisdiction and expanded membership, the court — a tier below the Virginia Supreme Court — could do what courts here rarely do: Shake things up.

It comes down to the appeals court’s new faces: among them four women and four Blacks, a Latino and a Jew. Half are from Northern Virginia, a Democratic stronghold that went begging for seats on the top courts when Republicans controlled judicial patronage. Beyond demographics, though, is a diversity of experience.

Two are trial judges, in Norfolk and Fairfax. Two are premier appellate practitioners from white-shoe law firms. Another is a family law specialist who was a clerk to a former appeals court judge. Several have been public defenders in the state and federal courts or spent their careers providing legal services for the poor.

This doesn’t mean the court is about to become the “People’s Court.”

It does mean a slice of the legal community often ignored by the former Republican majority is poised to exert unprecedented influence. Its presence is a signal to minorities for whom the courts can seem mysterious if not menacing. Its rulings could affirm criminal justice reforms hastened by the police killing of George Floyd.

Those lawyering on behalf of those often overlooked by the law were largely shut out of the judiciary by Republicans, who, during their almost-uninterrupted control the General Assembly from 2000 until 2020, stacked the courts with local prosecutors happy to carry out the GOP majority’s tough line on law and order.

“A judge’s decision comes, in part, from his or her background,” said Steve Emmert, a Virginia Beach lawyer and authority on the state’s two appellate courts. And that “different background,” he said, can have a “multiple effect on the entire breadth of Virginia law.”

Nearly all of the appeals court’s current judges were county or city prosecutors or senior lawyers in the attorney general’s office. According to Emmert, the court — he referred to it as the “former government lawyers’ club” — ensured criminal convictions were routinely affirmed, at a rate of nine in 10.

The court is increasing from 11 to 17 judges. Democrats selected eight — six newbies, two replacements. It will fall to the court’s chief, Marla Decker, to bring old and new together. A Republican former public safety secretary and deputy attorney general, Decker has a history of working with both parties and the affability that makes it easier.

The rulings and the case law that emerge from the expanded appeals court could be very different, shaped by the very different attitude of the legislature’s new Democratic majority, one that Republicans aim to topple in November’s elections for the House of Delegates.

With the end of jury sentencing and judges now determining penalties for convicted criminals, trial courts could come under closer scrutiny by the appeals court. This is guaranteed by the elimination of an only-in-Virginia procedural barrier. Democrats this year pushed through a right of appeal in all criminal and civil cases.

The upshot: Virginia’s court system will more closely resemble its federal counterpart, with appellate judges considering nuts-and-bolts matters, such as errors at the trial level, and the state Supreme Court — through an increasingly selective docket — addressing the loftier concerns of law and constitutionality.

For Republicans who fume Democrats are packing the appeals bench with liberals, the Supreme Court remains their ace. Republicans packed it with conservatives. And even with the retirement next year of Justice Bill Mims, an independent-minded former legislator and attorney general, the court will still lean right.

Elections this year for the House and in 2023 for the Virginia Senate will determine the arc of the state’s courts for decades. Though the state constitution requires judges be picked by the legislature, ultimately, it’s the whim of the majority party, making for secretive horse-trading. That clearly shaped the selection of the new appeals judges.

Carl Tobias, a law professor at the University of Richmond who studies the intersection of the courts and politics, wonders if a remedy for the opacity of judicial screening in Virginia might be found in the federal system, with nominees not just publicly considered by lawmakers from the get-go, but vetted by an independent agency, much as the FBI does.

That might be good government. However, it could diminish — slightly — the legislature’s grip on judgeships.

And Democrats have been out of power too long to consider giving up any of it.