Schapiro: Picture emerging of Youngkin is sharply fuzzy
0 Comments
Share this
1 of 2 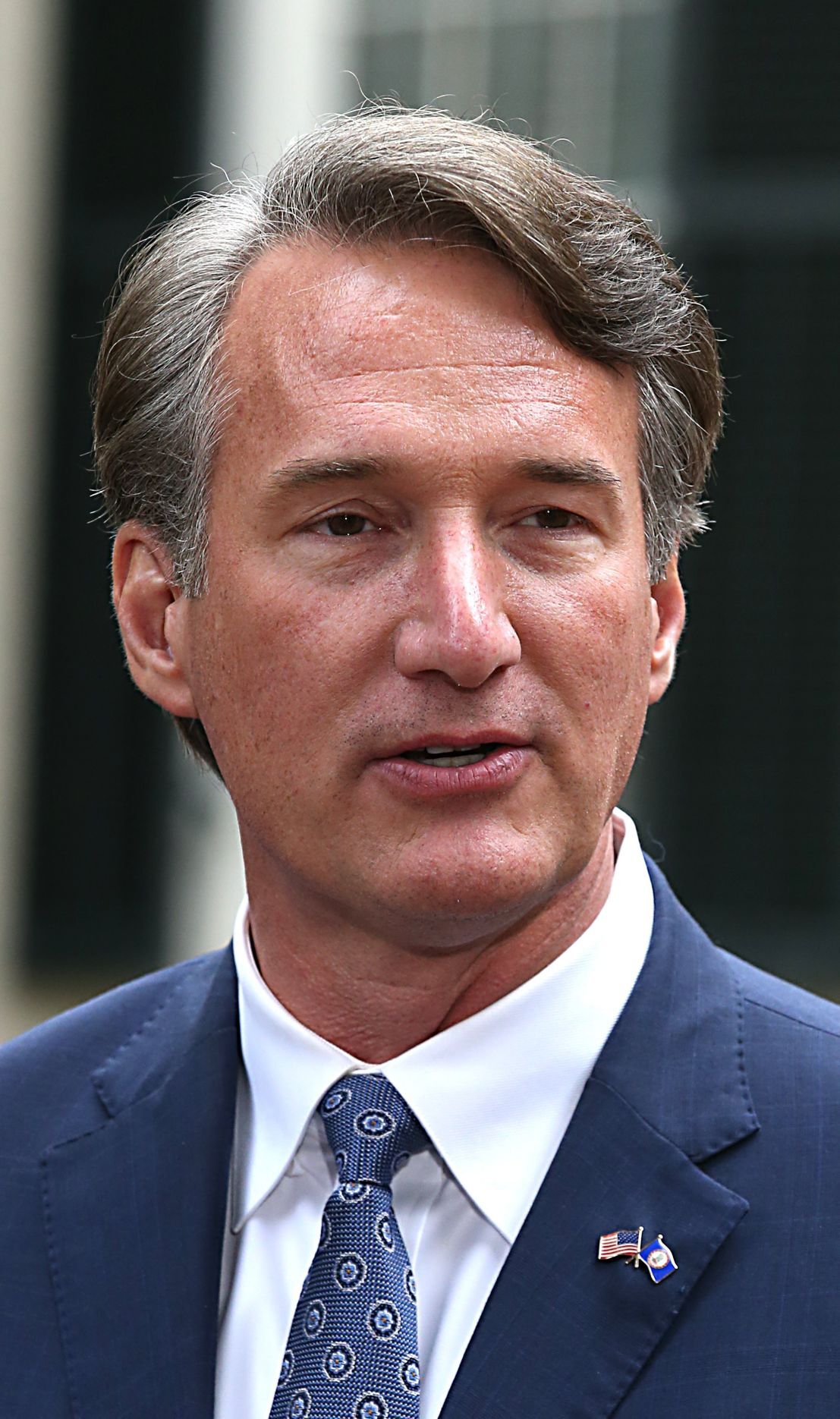 Gov.-elect Glenn Youngkin and several of his wealthy Democratic predecessors may have finally found something on which to agree. It’s personal and political.

Youngkin, a former private equity executive with an estimated net worth approaching $400 million, is quietly shifting millions in vast holdings from his direct control to independent oversight, aiming to avoid an ethical conflict between his private fortune and his public duties.

For a guy whom Democrats sought to link to the ethically challenged Donald Trump, Youngkin seeks to do what the ex-president refused: separate private business from government business.

In placing assets in a blind trust, it will fall to an investment pro to buy and sell — without Youngkin’s knowledge or participation — securities and other financial instruments, and manage income generated by those transactions. One holding likely to shrink, Youngkin’s office said in a statement, the foundation of his wealth: his stake in Carlyle Group, the publicly traded investment behemoth he led until 2020.

“Any assets that could potentially create a conflict of interest were placed in the blind trust and disclosed to the public,” the statement said, alluding to the 11 of 193 holdings listed by Youngkin in a compulsory disclosure to the state and now held by the trust. Among them: two tied to Carlyle, of which Youngkin was the fourth-largest individual shareholder.

There’s voyeurism to this, but that has become a constant in Virginia politics, long the purview of the prosperous.

However, the ethical sensitivities — that is, the transparency expected of the elective class, albeit traditionally minimal — is elevated here because of the corruption scandal that sullied a recent Republican governor, Bob McDonnell. His conviction in 2014 for selling his office for loans and gifts from a rich businessman was overturned by the U.S. Supreme Court.

Though elective officials in Virginia are not required to surrender control of their holdings during their terms, Youngkin — in opting for a blind trust — is following the lead of Mark Warner; Terry McAuliffe, whom Youngkin narrowly defeated in November; and Ralph Northam, who relinquishes the governorship to the Republican in January.

Warner, governor from 2002 to 2006 and currently the nation’s wealthiest U.S. senator with a net worth of $214 million, continues to park assets in a blind trust.

Warner amassed millions through a ground-floor investment in mobile communications. McAuliffe’s wealth sprang from business deals — some controversial — at the intersection of commerce and politics. Northam became a millionaire through his medical practice, which he will resume.

“The least they can do, across the board, is to put [assets] in a blind trust, so that the asset-holder doesn’t have to deal with questions of impropriety.” said Sheila Krumholz, executive director of OpenSecrets, a national watchdog of money in politics. She cautioned, though, that “blind trusts aren’t so blind” because they can be set up in ways in which beneficiaries can still monitor holdings.

Indeed, Youngkin’s decision to place holdings in a blind trust raised questions that, by week’s end, went unanswered by his staff. That includes how Youngkin, guided by lawyers, determined which holdings might cause ethical conflicts. Also, Youngkin was silent on who will supervise the blind trust and whether, in the future, it could include other assets.

Those selective disclosures by Youngkin, who earned $39.8 million last year and will donate his $175,000-a-year gubernatorial salary to charity, are not confined to his finances.

They apply to his unannounced enlistment of lobbyists, most with Republican pedigrees, for advice on fashioning his government.

These lobbyists — from firms large and small — must sign non-disclosure agreements, muzzling them from discussing publicly their role in the Youngkin transition. That presumably is intended to protect Youngkin’s image as an outsider, somehow untainted by the odor of politics. Never mind that as of Nov. 2, Youngkin became Virginia’s No. 1 insider.

The NDAs also deny the lobbyists, a number of whom were aides to McDonnell and Gov. George Allen, a selling point for generating business: proximity to those at the highest level of the new regime.

The NDAs appear to be working in another respect.

Texts, emails and telephone calls from yours truly to several of these lobbyists — their clients include energy, education, construction, health, tobacco, and manufacturing interests — went unanswered.

Youngkin, through an aide, signaled that the transition has “informal advisers that number in the hundreds” and will make public “when it is finalized” a list of volunteers working in behalf of the governor-elect.

Megan Rhyne of the Virginia Coalition for Open Government said little can be done to undo what, in effect, is a gag order. A federal judge this year threw out as unenforceable a non-disclosure agreement Trump required of employees in his 2016 presidential campaign.

Rhyne said that because Youngkin is “not governor yet,” there are “all sorts of things he can do as a private citizen,” including demand NDAs — even for a taxpayer-financed transition.

The opacity surrounding the Youngkin transition, especially in its dealings with lobbyists, is a sharp contrast with other transfers of power — Democratic and Republican.

Lobbyists served in prominent roles in both. And while that may have been discomfiting, seemingly blurring an ethical line, it also provided incoming governors with sources of institutional knowledge often lost during their political party’s years out of power.

Youngkin, the first Republican governor elected since 2009, is doing that.

He’s just not telling anyone.

What comes next in NY's investigation of Trump