Youngkin breaks precedent, proposes $3.5 billion in budget amendments without saying how to pay for them 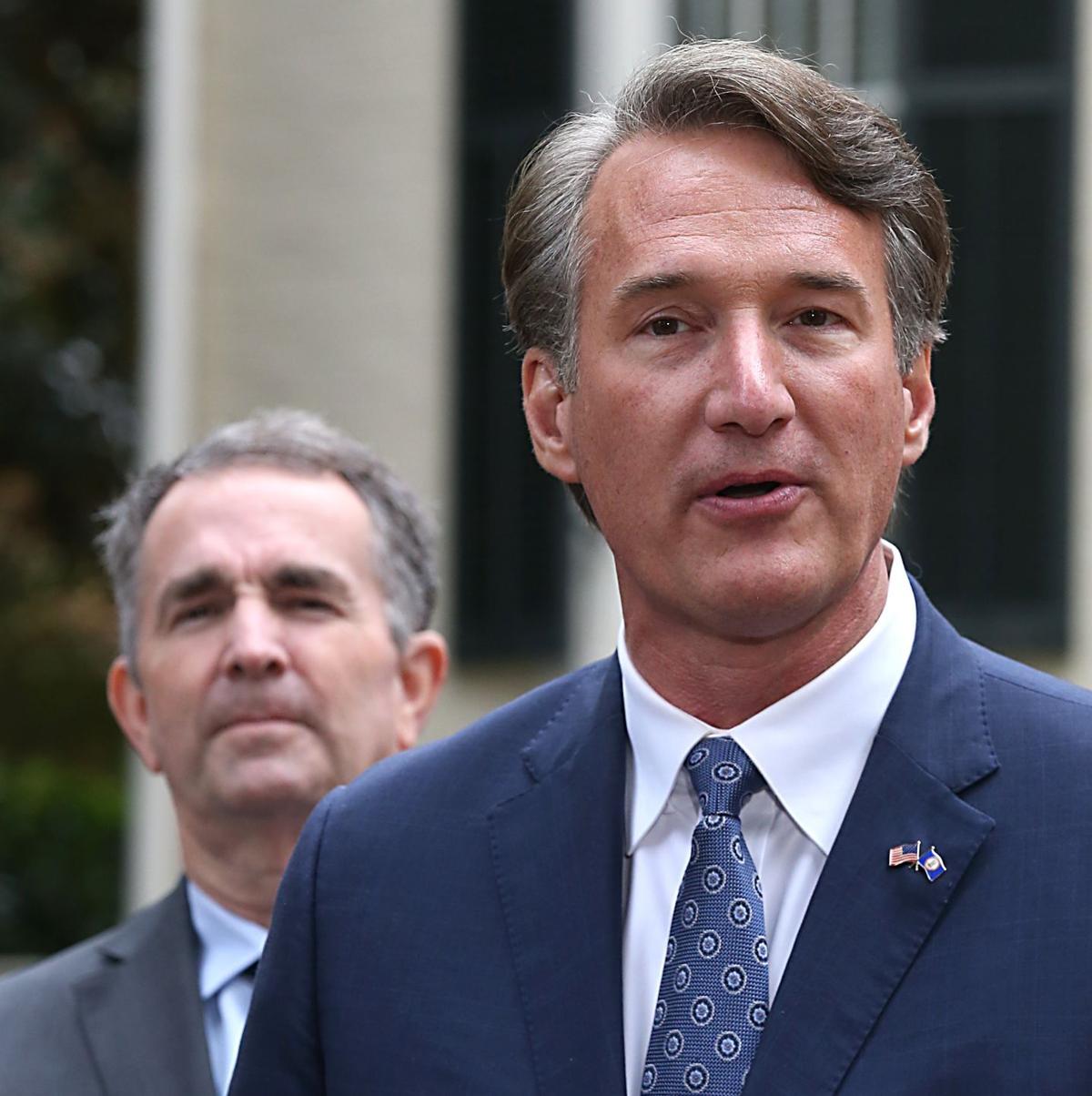 Gov.-elect Glenn Youngkin’s promise to do away with the sales tax on groceries may prove difficult to deliver. There’s nothing wrong with the idea — Republicans and Democrats delight in its populist appeal — but finding the right way to implement it could be a significant challenge for the new administration.

The obstacles to repeal are fiscal and structural.

Unless both are addressed by the Republican governor and the divided legislature, not only will local government again get stiffed by state government, but Virginia, its counties and cities could have fewer dollars for the services on which candidate Youngkin placed a premium: public schools and public safety.

If this seems an achingly boring matter of process, to some degree it is. If it seems a panicky claim that cash will dry up, it is not entirely unfounded.

There are workable remedies to both. They could prove elusive for three reasons:

Inexperience — as a rookie to government, Youngkin faces a steep learning curve. Time — the General Assembly may not have enough of it, even in 2022’s so-called long session of 60 days. Politics — Democrats and Republicans could agree to disagree, denying Youngkin the rollback but giving the GOP an issue for the next House and Senate elections.

None of this is stopping Youngkin from continuing to talk up tax cuts. On Friday, he paired a stop at a meeting in Roanoke of the Senate’s budget-writing committee with a visit in nearby Salem with supporters whom he told “there’s plenty of money in the system” for tax breaks.

The fiscal concerns associated with repeal might seem inconsequential, given the economic bounce-back from the pandemic and federal coronavirus aid have produced a record surplus of $2.6 billion. Plus, a projected surge of $13.6 billion over three years makes revenue lost to repeal — now about $600 million a year — look like chump change.

But these are talking points one can expect from politicians, many of whom will be silent on the complexities of cutting taxes. One who is not: the next Republican chairman of the House Appropriations Committee, Barry Knight of Virginia Beach. He’s not hostile to grocery-tax repeal. He doesn’t want local government to take a hit.

This is where the structural obstacle emerges.

Revenues from the 2.5% sales tax on groceries — it was trimmed from 4.5% in 1999 as Republicans neared complete control of state government — are divided among localities, the state and its road-and-transit program.

Legislators deliberately avoided touching those streams of the grocery tax that went directly to education, funding for which is set by a constitutional requirement Virginia spend a sufficient sum to ensure students a quality education.

Localities collect 1%, with dollars going almost entirely to classrooms and cops. The state harvests 1%, steering that cash to K-12 education. The remaining half-percent helps pay for highways, rail, harbors and airports. Repeal could cost schools twice, denying them dollars collected locally and those dispensed by the state.

This is why there was a good bit of hand-wringing at last week’s meeting in Norfolk of the Virginia Association of Counties, where supervisors and administrators were briefed by outside economists on the impact of the Youngkin proposal. Individual counties, too, are beginning to drill down on it.

That includes Democratic-leaning Prince William County, a fast-growing Washington commuter suburb and birthplace nearly 30 years ago of the revolt over the local car tax that would be harnessed by Republican Jim Gilmore in his landslide victory for governor in 1997.

From the Gilmore win emerged a car-tax rollback that was a state assault on local tax power, one slightly mitigated by a nearly $1 billion fund that is supposed to make whole cities and counties for cash lost to reductions in the levy. But the tax endures and in some localities is increasing because, in part, state relief is inadequate.

This illustrates the other reason local government fears repeal of the grocery tax: That beyond losing money, cities and counties lose control of their finances. That’s why the Youngkin program is viewed as Son of Car Tax: another power grab by Richmond that further subordinates local government to unreliable, cumbersome protocols.

There are ways around this, but some may not provide the guarantee localities have to collect and protect sales tax revenues free of state interference.

The Youngkin administration and the General Assembly could make up for disappearing dollars by increasing the state’s mandated contribution to the Standards of Quality. That’s the formula, rooted in the Constitution of Virginia, for determining how much taxpayer money is required for comprehensive student instruction.

However, what one legislature gives, another can take away. And what is to stop a future General Assembly — for whatever reason — from withdrawing supplementary funds?

Another option: Give localities more tax power, including the prerogative to impose a surtax on personal and corporate income. In the late 1980s, Fairfax County was given such authority, subject to voter approval, to finance roads. It was a politically volatile idea, never used, and in 2007 was struck from state law.

And you can bet a week’s worth of groceries it’s not going back on the books on Glenn Youngkin’s watch.