Virginia Democrats in Congress united on Monday to push for immediate removal of President Donald Trump from office, just nine days before the inauguration of President-elect Joe Biden.

Their preference would be for Vice President Mike Pence and the president’s Cabinet to seek Trump’s removal under the 25th Amendment to the U.S. Constitution, or by resignation, as President Richard Nixon did in 1974 after senior Republicans in Congress told him his support had eroded because of his role in the Watergate scandal.

Virginia Democrats also said they would vote to impeach Trump for the second time for allegedly inciting his supporters to march on the U.S. Capitol. A pro-Trump mob invaded and ransacked the Capitol on Wednesday as members of Congress prepared to certify Biden’s Electoral College victory.

“The end result I want to see is this president out of office as quickly as possible,” said Rep. Abigail Spanberger, D-7th, who was trapped in the House of Representatives gallery Wednesday with other members of Congress and the news media as Trump supporters tried to force their way into the chamber.

Spanberger, who announced that she is co-sponsoring an article of impeachment introduced Monday, said impeachment is necessary to hold Trump accountable for his role in the insurrection and persuade Republicans to seek the same solution their predecessors did 46 years ago with Nixon.

“This is really a make-or-break time for the future of American democracy,” she said in an interview Monday with the Richmond Times-Dispatch.

Reps. David Cicilline of Rhode Island, Jamie Raskin of Maryland and Ted Lieu of California, all Democrats, introduced an article of impeachment on Monday. It charges Trump with “incitement of insurrection” for urging his supporters in a rally on the National Mall to march on the Capitol as Congress prepared to certify election results that he claims, without proof or support from any court that has reviewed them, are fraudulent.

Rep. Donald McEachin, D-4th, has publicly advocated for Trump’s impeachment or removal under the 25th Amendment since the night of the attack on the Capitol.

Democrats introduced the impeachment article after Rep. Alex Mooney, a West Virginia Republican, objected to a motion for unanimous consent to ask Pence to invoke the 25th Amendment, which also would require a majority of the president’s Cabinet to remove a president they deem unfit for office.

Virginia’s four Republican congressmen have not signaled that they support impeachment. All of them — Reps. Rob Wittman, R-1st; Bob Good, R-5th; Ben Cline, R-6th; and Morgan Griffith, R-9th — supported objections to certification of at least one state’s electoral votes for Biden when Congress resumed its work after the attack on the Capitol.

Wittman, who represents Hanover and New Kent counties, called in a Facebook post Saturday for lowering the temperature of political rhetoric, adding: “I wish President-elect Biden and Vice President-elect Harris the blessings of good health and sound judgment as our nation navigates these unprecedented times.”

Former Rep. Barbara Comstock, R-10th, also a former member of the Virginia House of Delegates, signed a letter with 19 other former congressional Republicans on Monday that called for Trump’s impeachment.

“There is no excuse for nor defense of a President of the United States to actively orchestrate an insurrection on a separate but coequal branch of government,” they said in the letter. “Surely, the Founders would be sickened by the thought of such actions. As members of the branch that was under attack — not just politically but physically — you must remove the president from office.”

Spanberger, elected for a second time in November in a House district that traditionally had voted Republican, said more Republicans must call for Trump’s resignation if they want to avoid his impeachment and potential conviction by the Senate, even if the action comes after the president’s term expires.

“For any Republican who doesn’t want to vote on impeachment ... this is the time for them to be raising their voice to call for him to resign,” she said.

All nine Democrats in Virginia’s congressional delegation — seven in the House and Sens. Mark Warner and Tim Kaine — have urged the president’s removal by one mechanism or another — or have endorsed both.

“I have no doubt that the House will impeach,” McEachin said Monday. “What the Senate does remains to be seen.”

Like McEachin and Spanberger, Reps. Don Beyer, D-8th, and Gerry Connolly, D-11th, are co-sponsors of the impeachment article.

Rep. Elaine Luria, D-2nd, tweeted Thursday, the day after the attack on the Capitol: “President Trump’s incitement of violence and a terrorist attack on the US Capitol are the final straw — he must be removed from office immediately and by whatever legal means possible.”

Reps. Bobby Scott, D-3rd, and Jennifer Wexton, D-10th, also have called for invoking the 25th Amendment and moving forward with impeachment. Scott said in a statement Monday: “The attack on the Capitol clearly puts us in a situation where it is not feasible to wait until the President’s term expires at noon on January 20, 2021.”

Wexton has said that Trump’s immediate removal would prevent him from pardoning people involved in the mob attack on the Capitol. She says that if the House impeached Trump and the Senate convicted him, he would be barred from seeking federal office in the future.

Spanberger, a former CIA case officer, invoked her experience in the besieged House chamber in her call for Trump’s impeachment.

“The memories of climbing over and under the rails as insurrectionists beat on the doors and the sounds of people praying and calling loved ones as we prepared for a potentially horrific confrontation remain fresh in my mind,” she said in a written statement on Monday morning announcing that she was co-sponsoring the impeachment legislation.

“This man — the President of the United States — incited the insurrection, and he must be held accountable for the gross violation of his oath and the betrayal of his office,” she concluded. “If Vice President Pence, a target of this insurrection, will not do his duty and invoke the 25th Amendment, then all who hold our oaths to protect this nation dear will be forced to impeach President Donald Trump for inciting this insurrection.”

In the interview, Spanberger said she would be “truly disappointed” if the effort to impeach Trump turned into a partisan battle after what she witnessed at the Capitol on Wednesday. 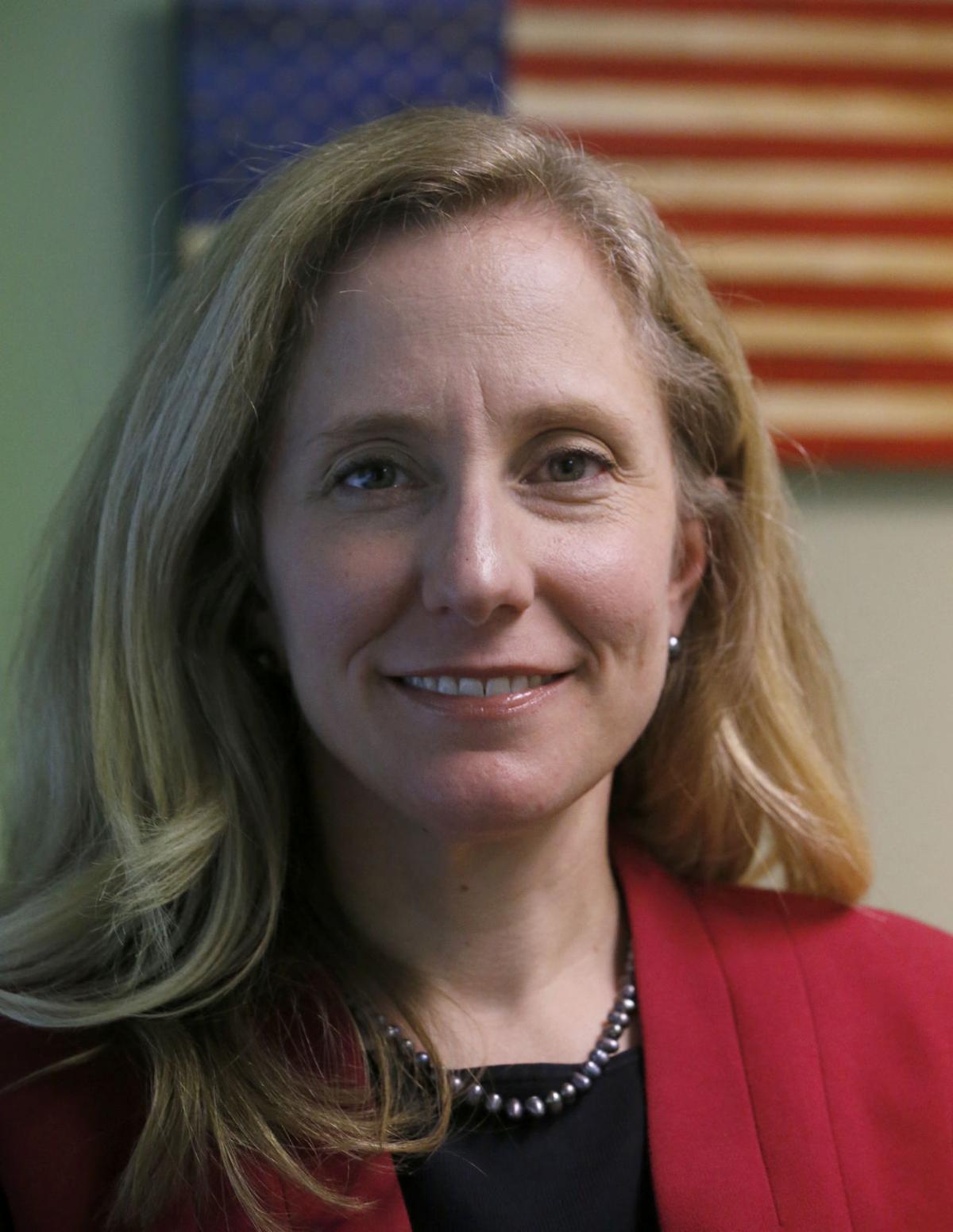 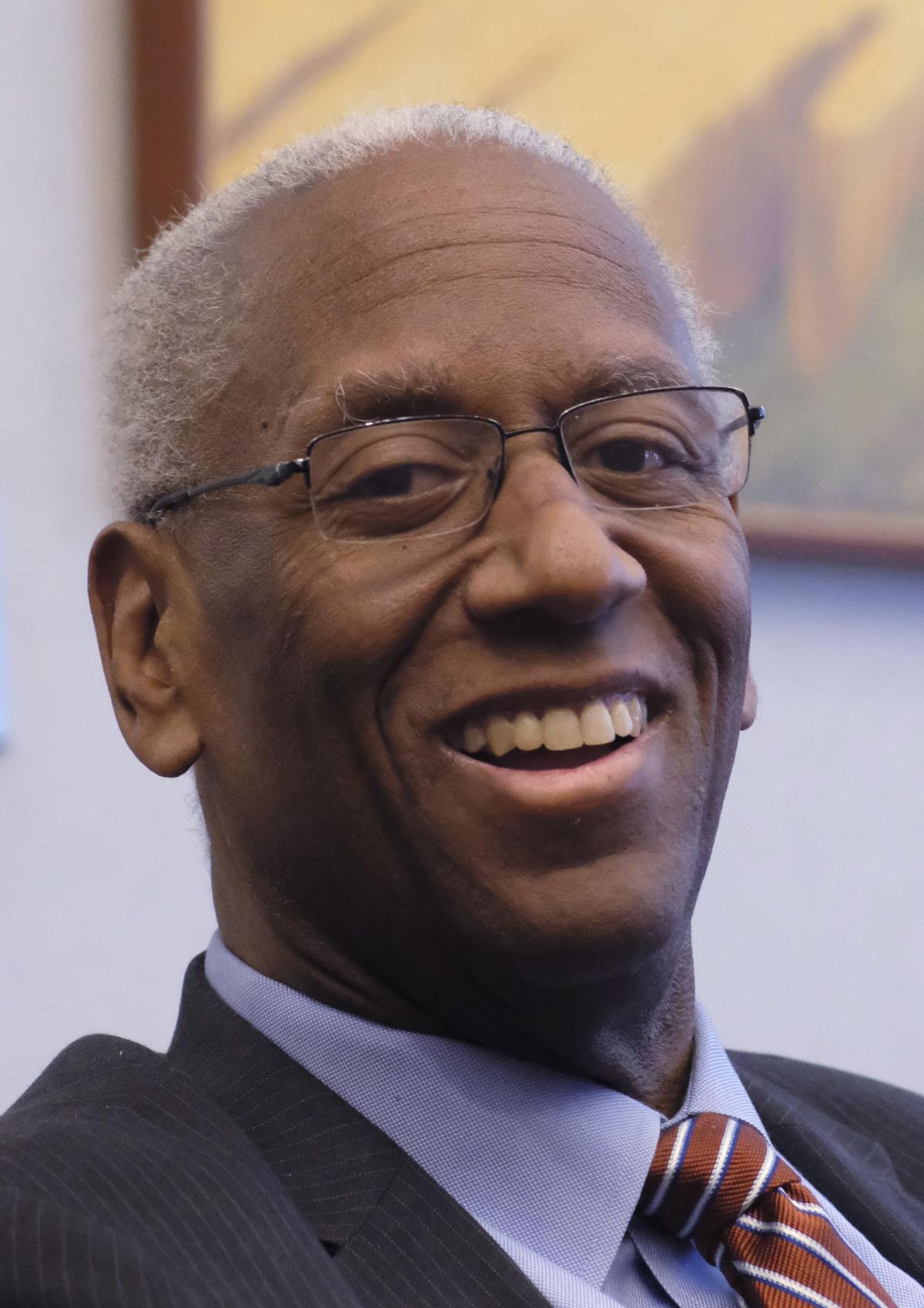