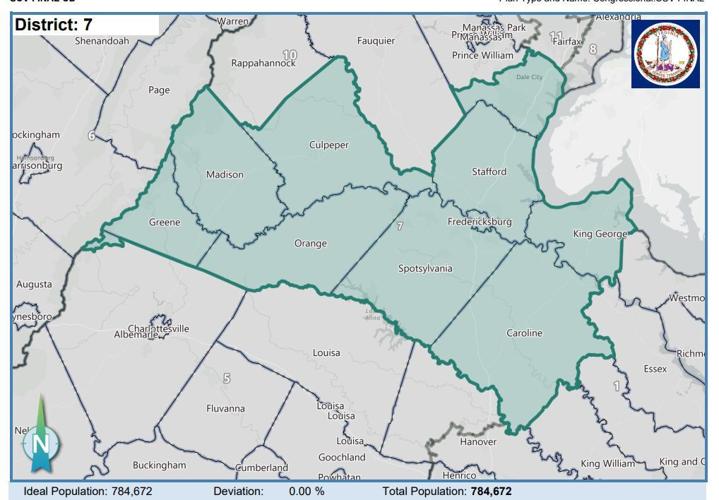 The new 7th District extends from Caroline County north to Dale City, but only includes part of Prince William County. 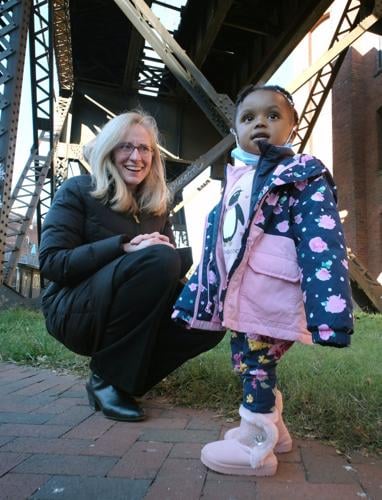 Rep. Abigail Spanberger, D-7th, met Nevaeh Goode, 2, in November during a visit to Richmond’s Shockoe Bottom. The congresswoman will run for office in the revised 7th District, which will not include the Richmond area.

Democratic Rep. Abigail Spanberger, whose 7th Congressional District vanished from the Richmond area in redistricting, said Wednesday that she will seek re-election in the new 7th District in Northern Virginia.

Maps the Virginia Supreme Court issued late Tuesday drew Spanberger’s base of support in western Henrico and western Chesterfield counties into a new 1st District — one currently represented by Republican Rob Wittman and that leans Republican by 8 percentage points. Wittman announced Wednesday that he plans to run for re-election in the 1st District.

Spanberger said she will seek out new constituents in the reconfigured 7th District anchored in Prince William County. The new district slightly favors Democrats and includes some of the redder parts of her old district, like Culpeper and Orange counties.

“Nearly 200,000 Virginians in the new [7th district] have already been my constituents under the current district lines, and I look forward to continuing my service representing them as well as my future constituents,” Spanberger said in a statement first shared with the Richmond Times-Dispatch.

Spanberger had been eyeing a run in the new Northern Virginia district since the Virginia Supreme Court issued draft redistricting maps earlier this month that blew up her current district and left her with no obvious seat in which to run for re-election.

The Times-Dispatch reported last week that Spanberger had started privately calling lawmakers to express interest in seeking out the Northern Virginia seat. At that point the proposed 7th included a larger portion of Prince William County and profiled as a safer Democratic seat.

Spanberger wasn’t the only Democrat jockeying for the seat before the lines were finalized: Former Del. Jennifer Carroll Foy, Del. Elizabeth Guzman and state Sen. Jeremy McPike were among a number of high-profile Prince William Democrats who signaled interest.

Members of Congress are not required to live in the districts they represent, but voters tend to overwhelmingly prefer it. Spanberger now lives in Henrico with her husband and three school-age children; she did not say whether she plans to move to a home in the new 7th.

The new 7th District as established by the courts on Tuesday is less friendly to Democrats than it was in the first draft of the maps, where it leaned Democrat by 19 percentage points. The final configuration gives Democrats an advantage of 7 percentage points.

The proposed district will have a minority population of 46%. Spanberger, who is white, is already facing a primary field that includes several prominent women of color.

Spanberger was first elected to congress in 2018 when she defeated former congressman Dave Brat, a tea party Republican that had ousted House Majority Leader Eric Cantor in the 2014 GOP nomination for the 7th District. She defeated Del. Nick Freitas, R-Culpeper, by 2 percentage points to win re-election in 2020.

The Virginia Supreme Court took control of the state’s redistricting process after the newly created Virginia Redistricting Commission of citizens and legislators failed to come up with maps, deadlocked by partisan politics.

In a normal year, Democrats would have a 6-5 majority in the congressional delegation, according to the experts who drew the map for the Virginia Supreme Court.

Democrats’ current 7-4 advantage would mark a good year, and would likely have been cemented if Democrats had not ceded control of the redistricting process to the new commission and now the state Supreme Court.

Under the finalized maps, the greater Richmond area will be split among two congressional seats. Northern Hanover, as well as Louisa, Fluvanna, Goochland and Powhatan counties, move into Republican Rep. Bob Good’s 5th District, which extends southwest from Richmond’s outer suburbs to Pittsylvania County and Danville.

The Princeton Gerrymandering Project on Wednesday issued grades for the finalized maps, calling them “fairer than maps drawn in prior decades, under the old process which was controlled by politicians.”

The maps received an overall “A” grade from the anti-gerrymandering group. The maps got top marks for partisan fairness, but average marks for competitiveness, and for respecting municipal and geographic boundaries.

US to ship $100M in military aid to Ukraine

US to ship $100M in military aid to Ukraine

The new 7th District extends from Caroline County north to Dale City, but only includes part of Prince William County.

Rep. Abigail Spanberger, D-7th, met Nevaeh Goode, 2, in November during a visit to Richmond’s Shockoe Bottom. The congresswoman will run for office in the revised 7th District, which will not include the Richmond area. 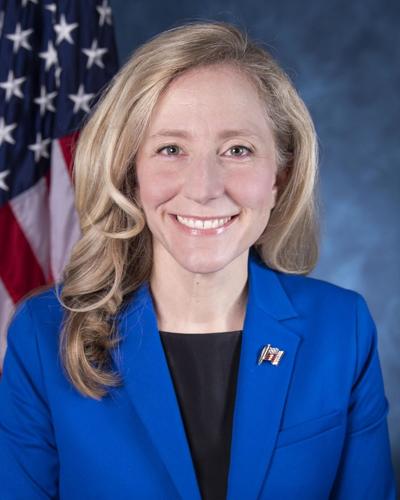 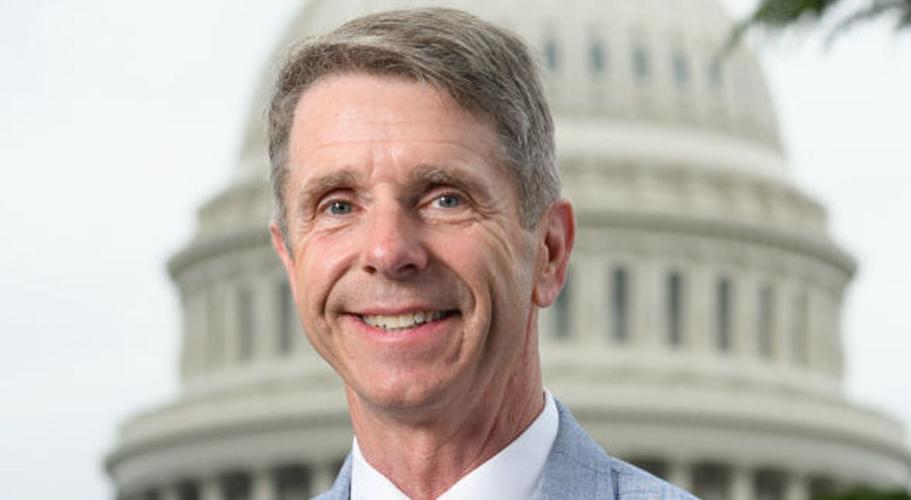