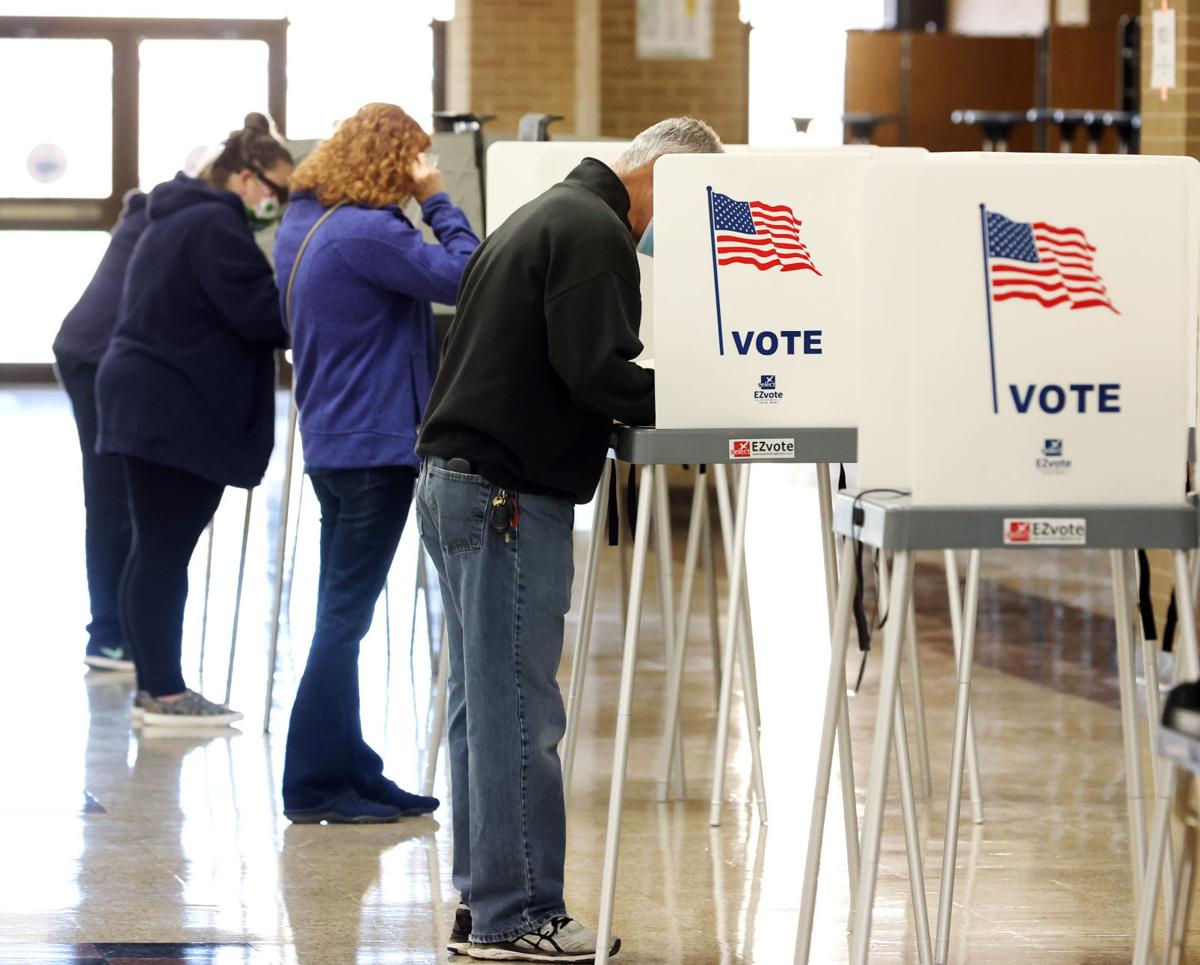 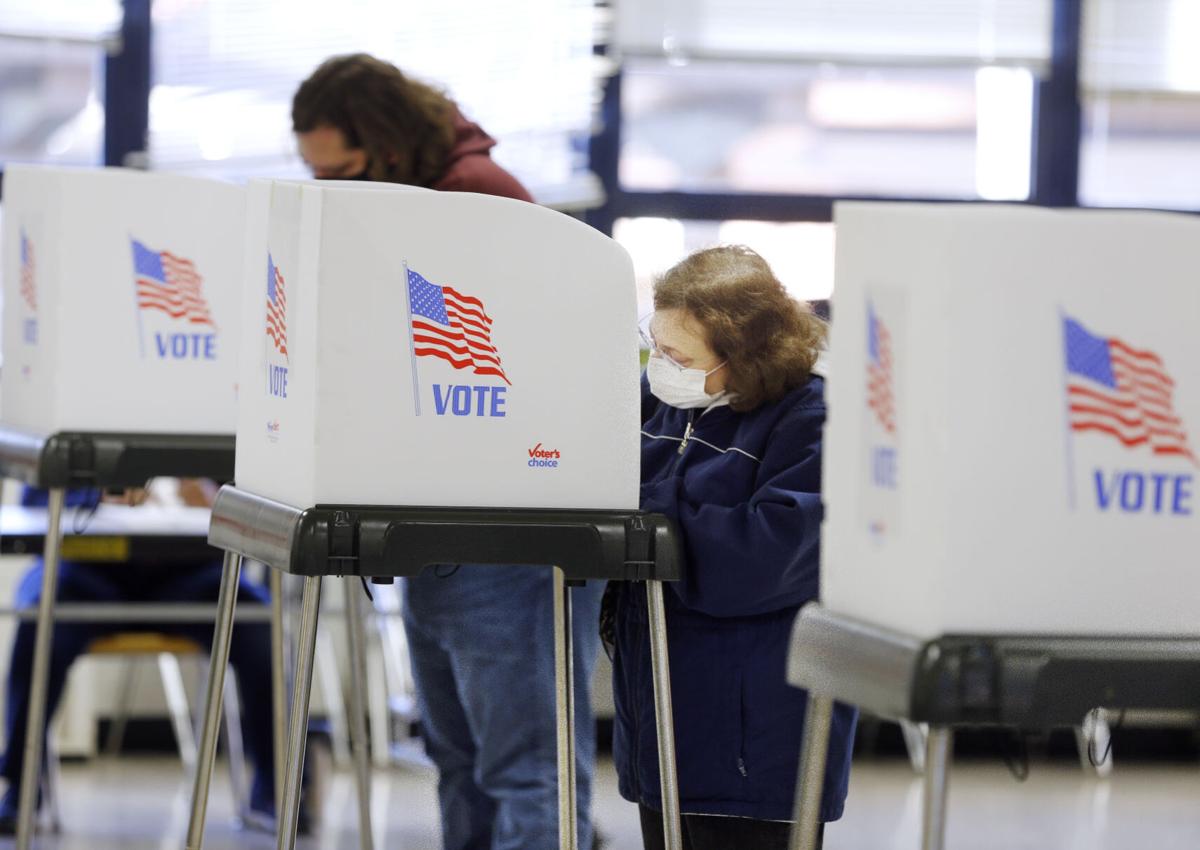 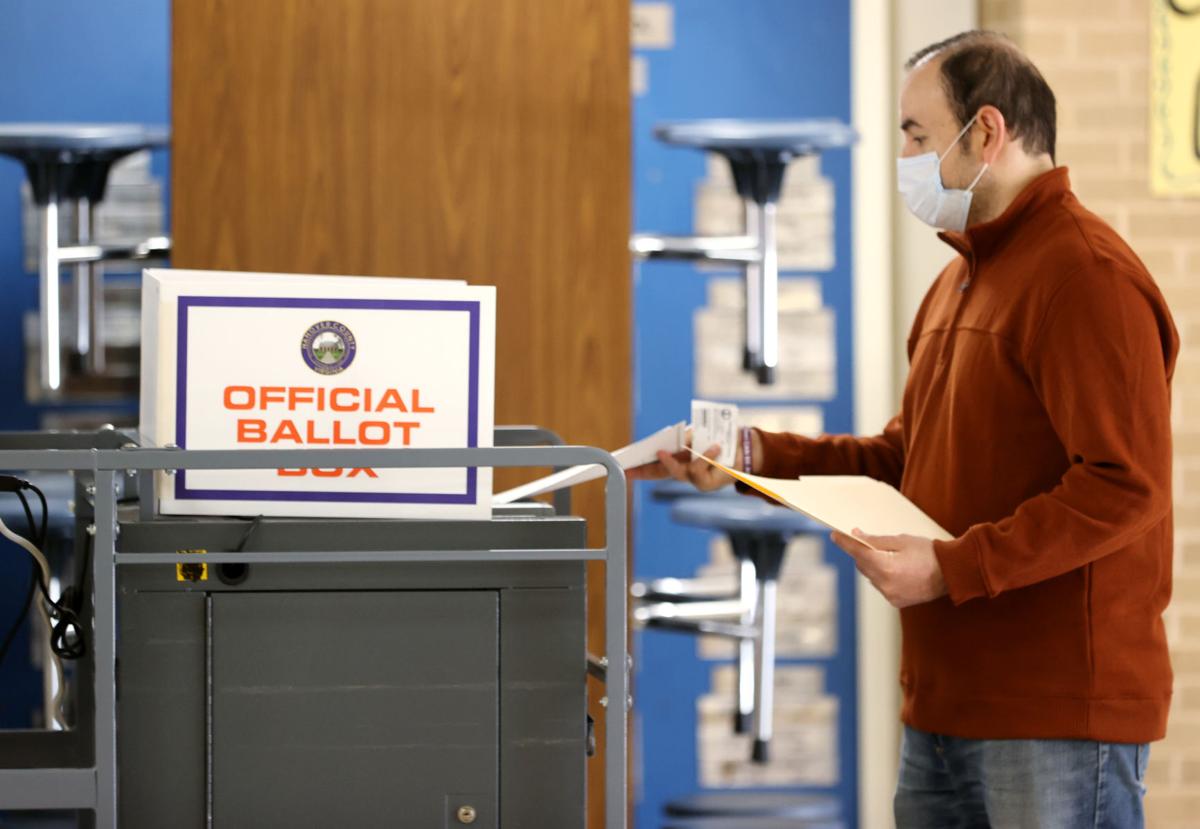 Virginia’s State Board of Elections voted 3-0 Wednesday afternoon to certify the state’s election results, two days later than expected because of a COVID-19 outbreak in the city of Richmond’s voter registration office.

In a virtual meeting that lasted less than 10 minutes, the state certified its votes for president, U.S. Senate, U.S. House contests and state constitutional amendments, with no comment from board members or the public.

In Virginia, lawmakers and elections officials already are talking about potential changes to how the state reports results on election night. In this unprecedented election during the COVID-19 pandemic, more than 2.8 million Virginians voted in advance, either in person or via mail ballots.

Republicans dominated the 1.6 million votes cast in person on Election Day. Many localities did not report their advance votes — which skewed Democratic — until after 11 p.m. on election night, which led to late swings from Republicans to Democrats in a number of contests.

Following Wednesday’s vote, O’Bannon told the meeting’s participants that if post-election information from registrars reveals opportunities to improve efficiency, it would help the board to get the data as soon as possible ahead of the General Assembly session in January.

Elections Commissioner Chris Piper said state elections officials are working on collecting feedback while preparing for the Electoral College meeting on Dec. 14, when Virginia’s electors will cast the state’s 13 votes for Biden.

Democrats carried Virginia for a fourth straight presidential election after Republicans won the state’s electoral votes in every presidential contest from 1968 through 2004.

Among the numbers of note:

(Before the national “motor voter” law took effect in 1996, allowing registration at the Department of Motor Vehicles, Virginia voters were purged from the rolls if they had not cast ballots in four years. As a result, Virginia’s voter turnout often topped 80% in presidential years from 1976 to 1992.)