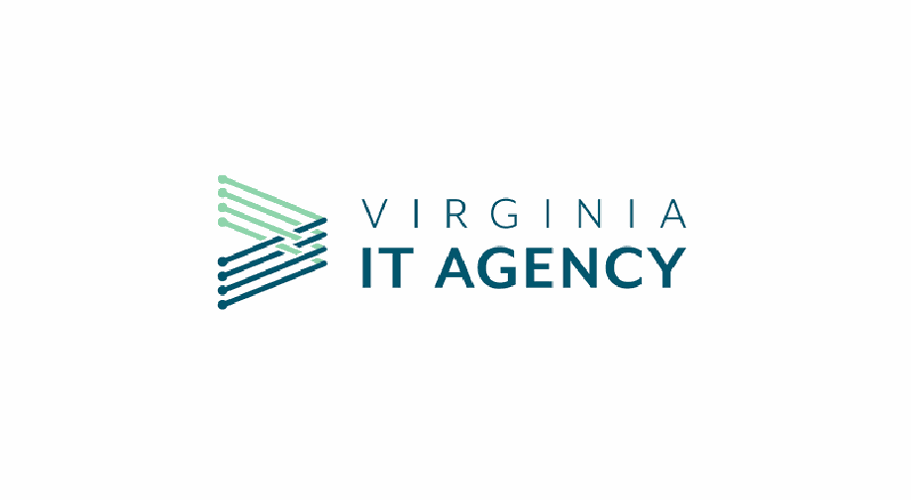 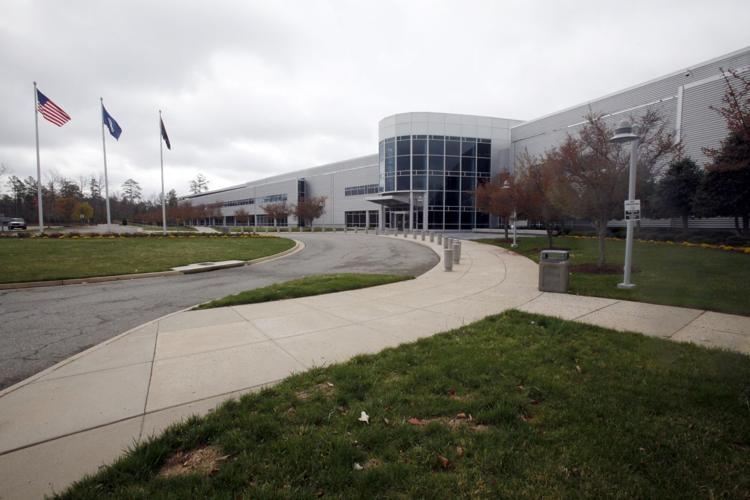 The former Qimonda computer chip plant in eastern Henrico County once employed 2,500 people before it closed and the company declared bankruptcy in 2009.

Virginia government has fully entered the “cloud” with the completion of a two-year move of the state’s computer servers from a data center in Chester to a shared facility in a former semiconductor chip factory in eastern Henrico County.

The Virginia Information Technologies Agency completed the move this summer from the former Commonwealth Enterprises Solution Center in Chester that had housed computer servers that support 65 executive branch state agencies.

The move coincided with the state’s migration of those agencies into the cloud — digitally interconnected networks that VITA says will allow safer storage of critical information while improving service and the ability to respond to outages.

Under a cloud: VITA losing top talent in key areas of state IT operations

“This is a milestone to be celebrated,” Chief Information Officer Robert Osmond said in the IT agency’s announcement on Tuesday.

“I’m especially proud of our agency and supplier partnerships that have made this project successful,” said Osmond, whom Gov. Glenn Youngkin appointed to lead VITA after his first choice, former Kansas CIO Phil Wittmer, resigned earlier this year. “Together we have achieved our goals on-time, on-budget and are ready for continuous innovation.”

The migration to the cloud, first ordered in 2018 by then-Gov. Ralph Northam, followed the transformation of VITA from an agency served solely by Northrop Grumman Corp. under a 13-year, $2.4 billion contract, to a network of eight vendors for different components of state IT services.

The premature end of the contract with Northrop Grumman in 2018 also hastened the state’s departure from the 193,000-square-foot data center the company had leased in Chester to house servers for executive branch agencies. Most of the 350 employees of Northrop Grumman who worked at the center shifted to jobs for the eight companies that began serving the state under the new model.

Now, VITA is supplying those services through a much smaller, more remote operation in co-located space at the 1.3 million-square-foot data center campus that Quality Technology Services, generally known as QTS, runs in the former Qimonda semiconductor plant in White Oak Technology Park in Henrico.

The move wasn’t simple, requiring more than 50 steps taken over a 29-month period to transition 4,500 computer servers and applications into the new center.

“Moving forward, we will continue to strengthen our infrastructure by leveraging additional tools and capabilities now available to us,” Watson said.

From the Archives: Scenes from Virginia Commonwealth University in the 1970s

Col. Steve Pike to retire as chief of Capitol Police

Capitol Square colleagues give him high marks for raising professional standards and cite his ability to stay above the political fray.

Virginia House and Senate Democratic leaders sent a letter Thursday to a state oversight agency asking for an investigation of how the political media firm that works for Gov. Glenn Youngkin landed a $268,600 state contract in an unusual process.

The former Qimonda computer chip plant in eastern Henrico County once employed 2,500 people before it closed and the company declared bankruptcy in 2009.