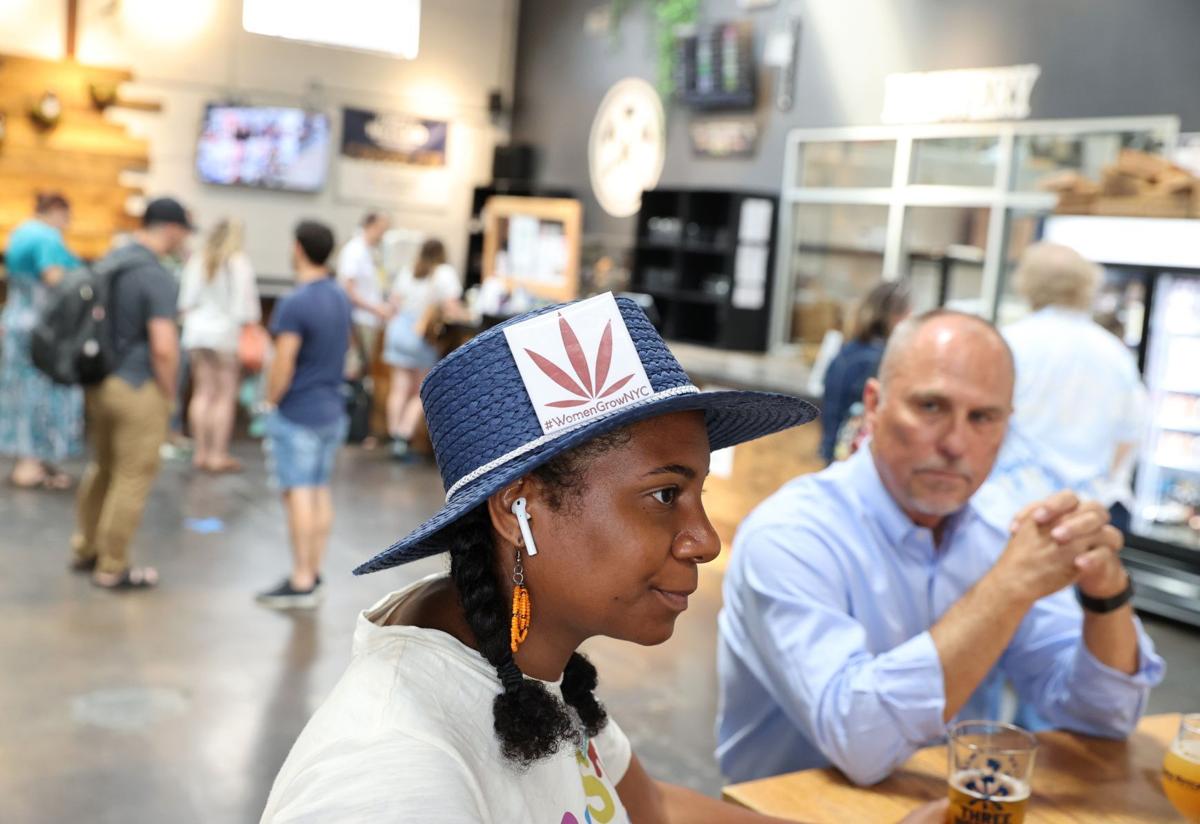 Beatrix Plaza of Richmond, center, talked with others as Virginia NORML hosted a legalization celebration for the new marijuana law at Three Notch'd RVA Collab House, Richmond, Va., on July 1. 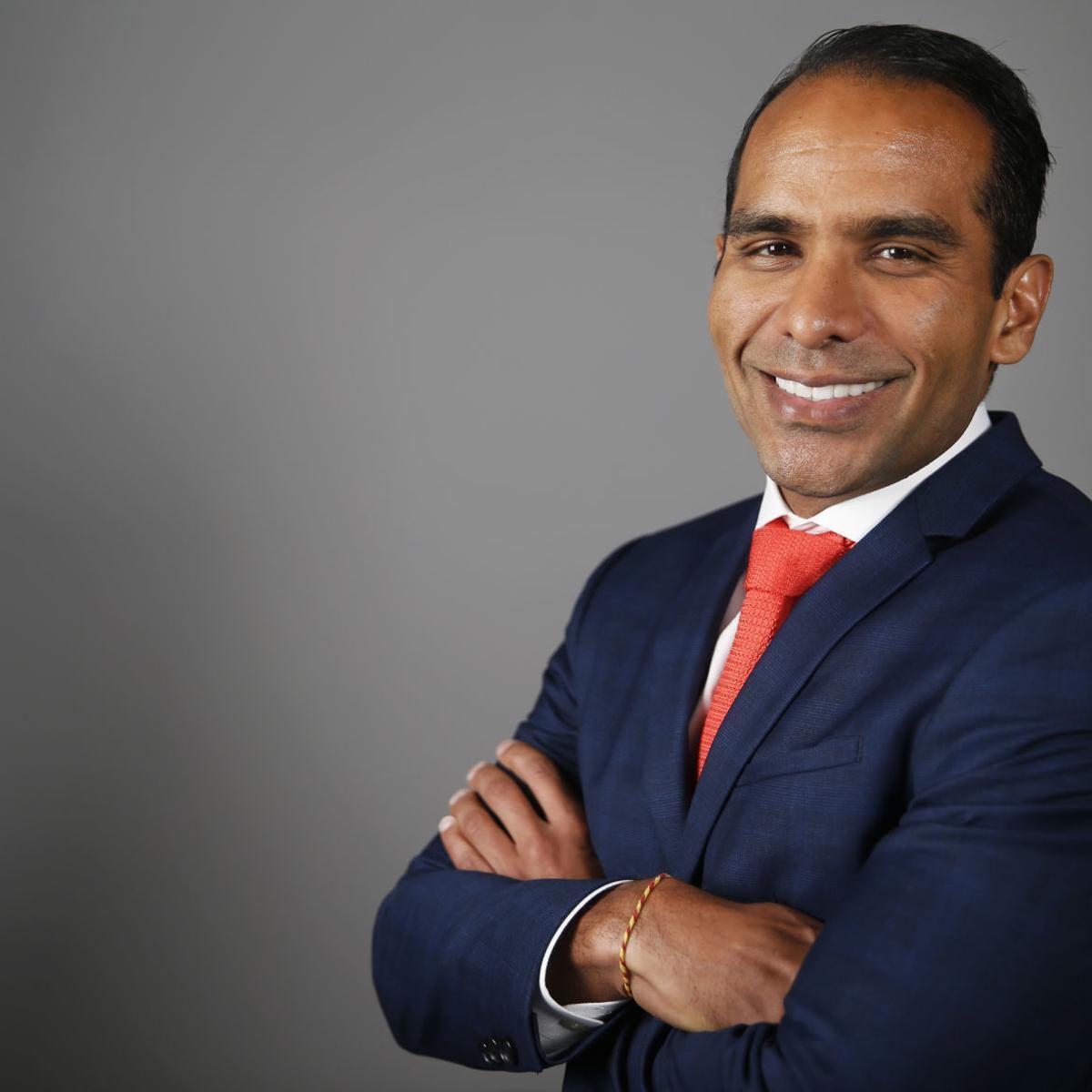 Neil Amin is president and CEO of Shamin Hotels

Virginia’s upcoming recreational marijuana market will be subject to intense regulation from state officials, namely, a new regulatory board filled out by Gov. Ralph Northam on Monday.

The Cannabis Control Authority will work to launch Virginia’s new adult-use marijuana market in 2024 and ensure subsequent compliance with state rules. Northam on Monday named five people to the authority’s board of directors, which has legal power over the agency.

The five people who will sit on the board are:

The board will work alongside the new Cannabis Control Authority’s CEO, who will be selected by Northam in the coming weeks.

On July 1, Virginia kicked off a yearslong process to legalize recreational cannabis in the state, becoming the first state in the South to do so. Adults 21 and older can now legally possess marijuana and consume the drug in private.

Selling marijuana will continue to be illegal until the state launches the regulated legal market in 2024, issuing licenses for growing, processing and retail sales.

Democratic lawmakers in the state say they were driven by the disparate enforcement of marijuana laws, which resulted in unequal harm to Black people in the state. Through legislation and regulation still in the works, Virginia Democrats have promised to ensure people disparately affected by marijuana enforcement can benefit from the legal market.

Two other boards will play a key role in Virginia’s plan to legalize marijuana.

The Cannabis Equity Reinvestment Board will be tasked with doling out 30% of tax revenues from cannabis sales to communities that faced disproportionate enforcement of marijuana laws — specifically, Black people, families and communities in the state.

Northam and the legislature named 13 people to the 20-person board. Seven state officials will serve on the board in their official capacities.

Northam and legislative leaders also made appointments to the new Cannabis Public Health Advisory Board, a 21-person panel that will study the impacts of marijuana legalization on public health. The board will issue binding guidance to the Cannabis Control Authority on regulations related to public health.

They will work alongside seven state officials who will also serve on the board, including the secretary of health and human resources, who is now Dan Carey.

Attorney General Mark Herring said Monday that he is seeking applications for the state’s first Virginia cannabis attorney. The attorney will advise the Virginia Cannabis Control Authority as it tries to draft policy.

Beatrix Plaza of Richmond, center, talked with others as Virginia NORML hosted a legalization celebration for the new marijuana law at Three Notch'd RVA Collab House, Richmond, Va., on July 1.

Neil Amin is president and CEO of Shamin Hotels 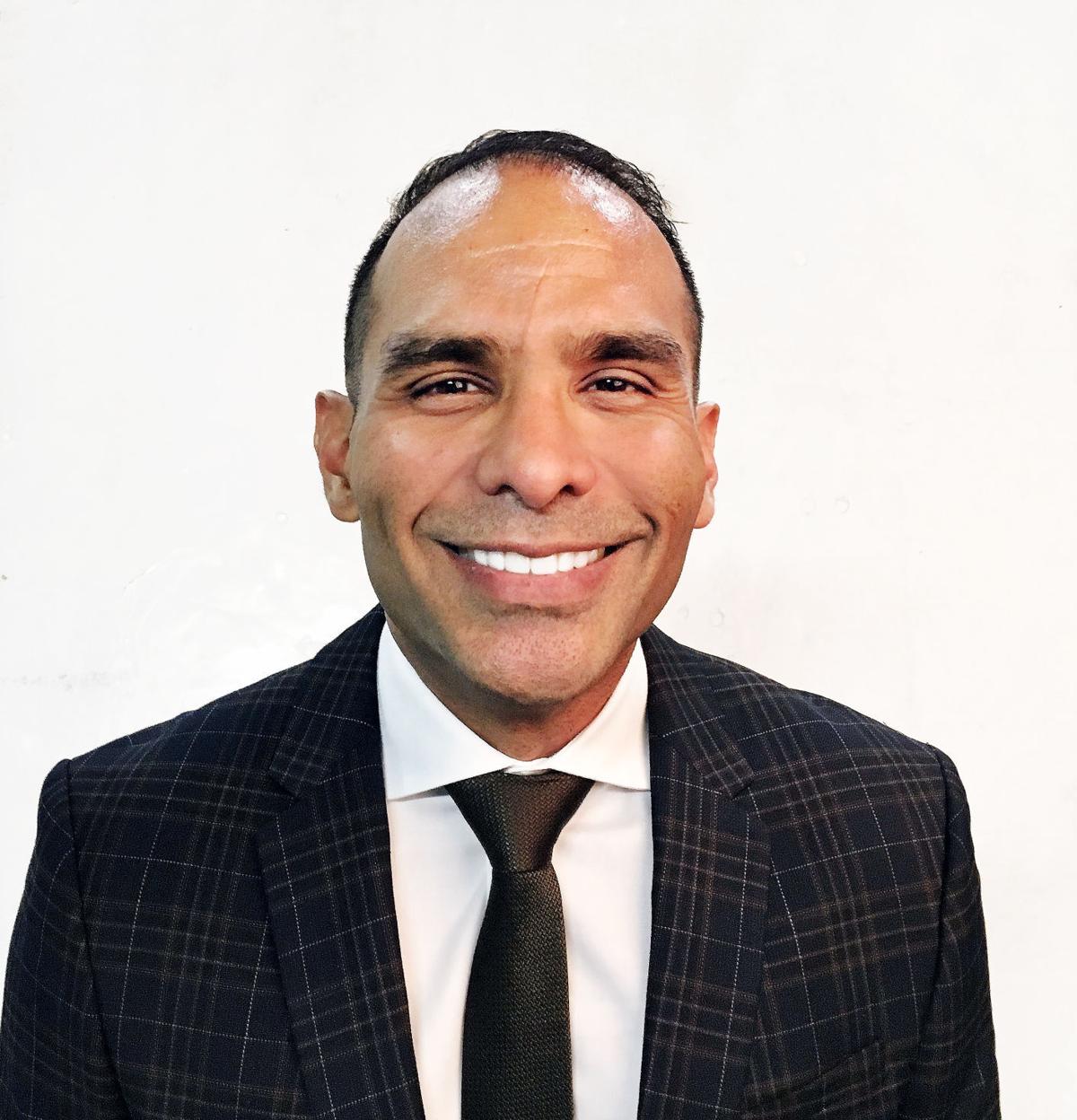