A lawsuit challenging the wording of a ballot question related to the state’s redistricting process could delay the mailing of absentee ballots if successful, Attorney General Mark Herring’s office said Monday in a court filing.

Last week, a former chairman of the Democratic Party of Virginia, Paul Goldman, filed a lawsuit arguing that the ballot language tied to a proposed constitutional amendment to revamp the state’s redistricting process is “misleading” and “inaccurate.”

He filed the suit with the Supreme Court of Virginia against state election officials in their official roles.

A lawyer with the Attorney General’s office said in a court filing the lawsuit is “deficient for numerous reasons and should be dismissed,” without going into detail.

In the filing, the agency says it supports an expedited proceeding, but that even so, any changes to the ballot prompted by the lawsuit would alter the state’s timeline for getting absentee ballots into the hands of voters 45 days before the Nov. 3 election.

Due the constraints of COVID-19, and a high anticipated demand for ballots, some local registrars have already sent ballots to the printers. Changes to the ballot would lead to new print orders that could risk localities’ ability to meet the Sept. 19 deadline.

“For these localities, any changes that are made to the form of the ballot now will mean that these localities will be unable to mail ballots to voters 45 days before the election, as required by state and federal law,” wrote Toby J. Heytens, the state’s solicitor general.

Goldman, who led the state Democratic Party from 1990 to 1993 and is seeking the party’s nomination for lieutenant governor, is arguing in court that the language describing the amendment doesn’t accurately portray its effect on redistricting and is meant to sway votes to support it.

The question and explanation can be found at: www.elections.virginia.gov/proposed-constitutional-amendment-2020.

States redraw the boundaries of legislative and congressional districts after the census every 10 years to reflect population shifts. Virginia will redraw its political maps starting later this year, using data from the U.S. Census Bureau’s population count that is nearing completion.

If voters approve the measure in November, the constitutional amendment would shift power over the drawing of districts from the General Assembly to a 16-member bipartisan commission of legislators and citizens. The commission would feature four lawmakers of each party from each chamber.

In the event of an impasse over new maps, the Supreme Court of Virginia, which is made up mostly of GOP-appointed justices, would have the final say.

While a lengthier explanation, which is included in a separate pamphlet, does go into more detail, Goldman said few people read it.

“Could the people of Virginia decide what they want to do based on this language? With this, they don’t know what they’re doing,” Goldman said.

The measure is the result of a 2019 compromise between Democrats and Republicans that attracted broad support from both parties, with the exception of some members of the legislative Black caucus in the House.

In order to become part of the state constitution, a proposed amendment must pass the legislature in successive years, with an election for the House of Delegates in between. The measure cleared the legislature for the second time earlier this year, narrowly succeeding as Democratic support in the House chipped away.

The Democratic Party of Virginia earlier this year formally opposed the measure, approving a resolution opposing the constitutional amendment.

Democrats opposed to the amendment argue that there are no guarantees people of color will serve on the committee drawing the maps, and that the inclusion of lawmakers on the panel goes against the goal of a nonpartisan process.

They also argue that the Supreme Court of Virginia should not be the ultimate arbiter over the maps, and that it could tilt the maps to favor the GOP for a decade. 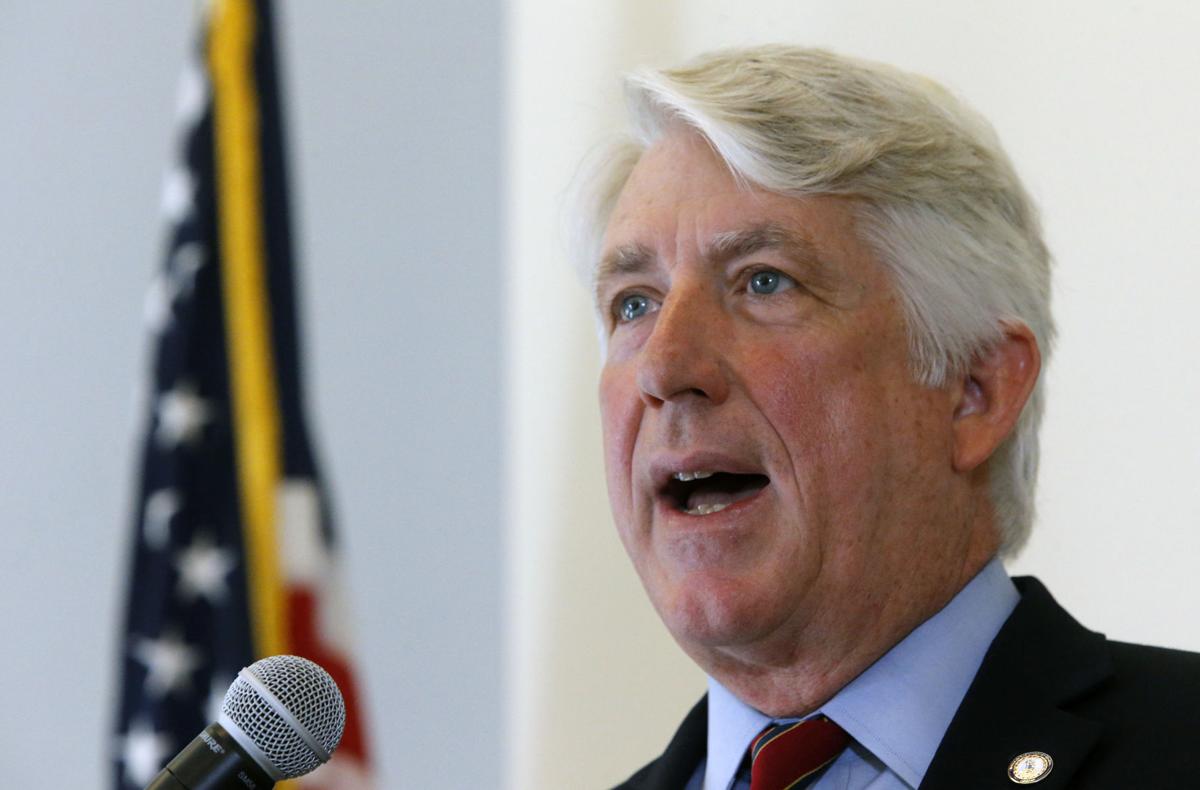 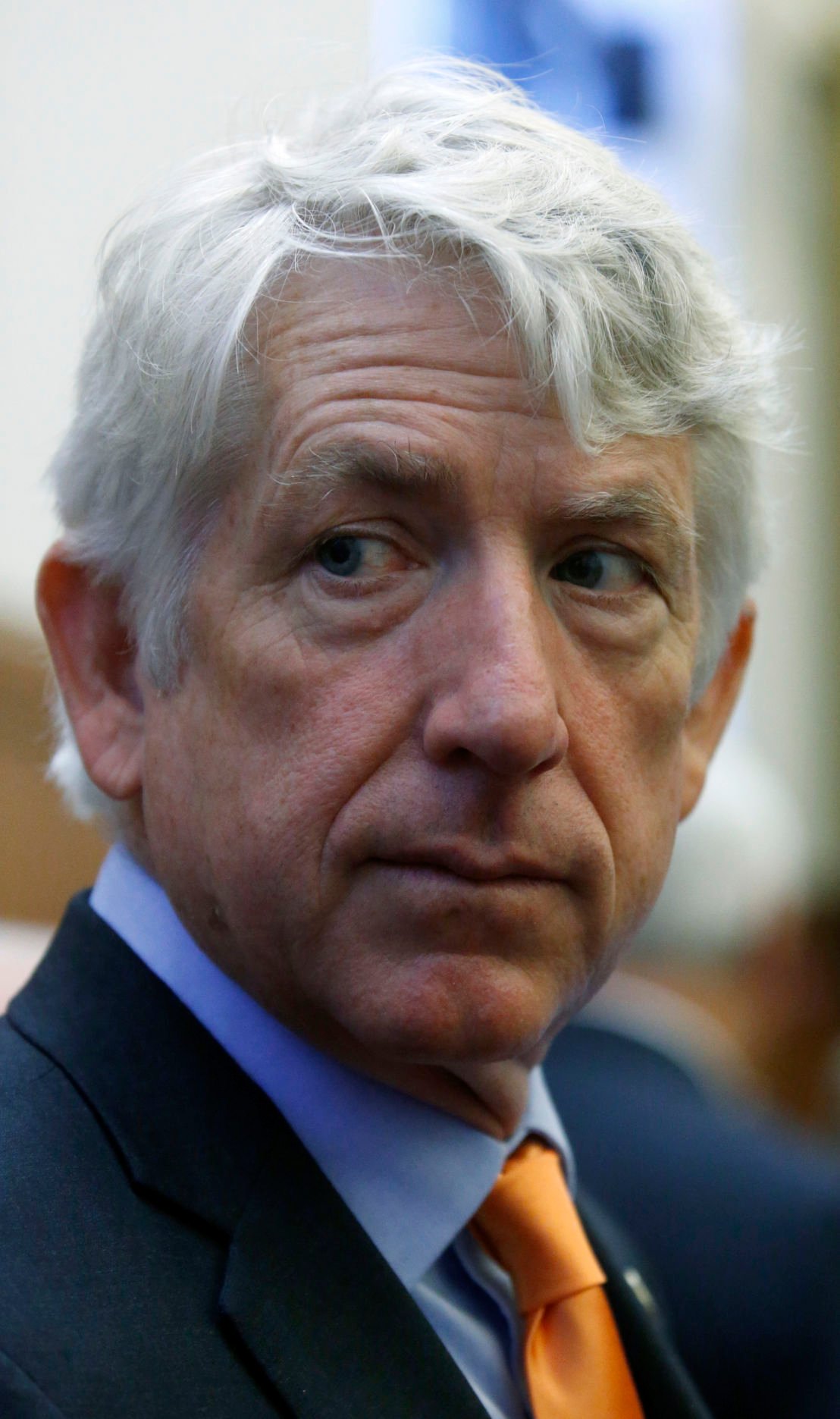