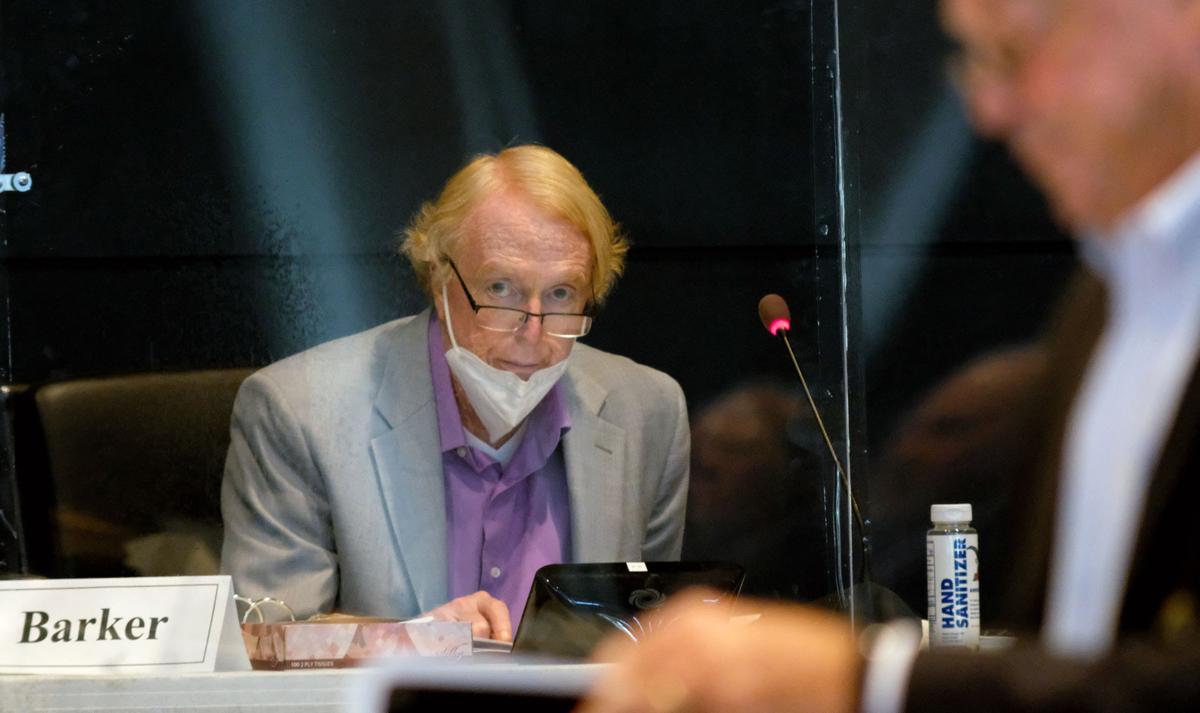 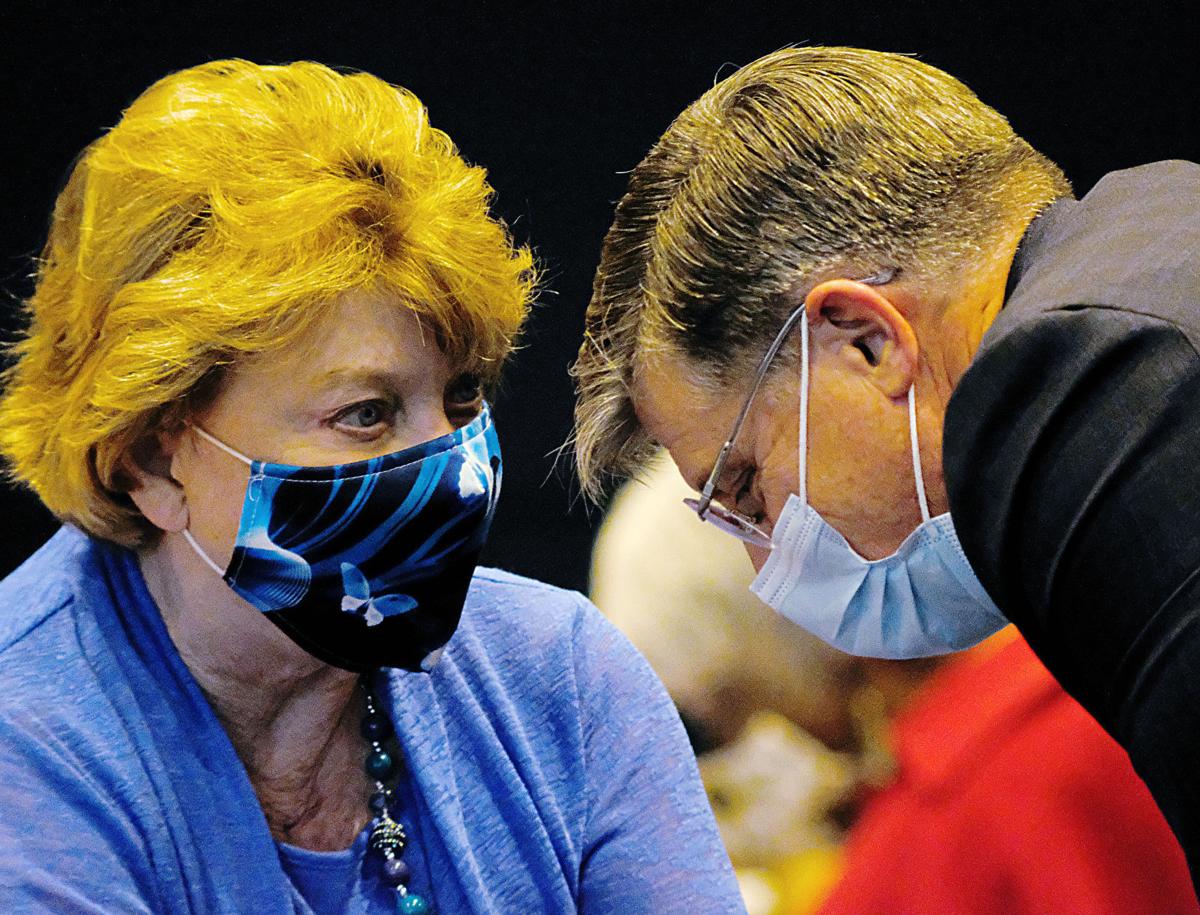 A sometimes bitter fight over tax relief for small businesses ended in the Virginia Senate with a unanimous vote on Thursday to partially conform the state’s tax code with a new federal law to allow businesses that received forgivable emergency loans to deduct up to $100,000 in expenses from their state income taxes.

The vote sent a strong bipartisan message to the House of Delegates about tax relief for many struggling small businesses that have received forgivable loans — essentially grants — under two emergency aid packages Congress passed last year to help them survive the COVID-19 pandemic.

If both chambers adopted tax conformity legislation by a two-thirds vote, the bill could become law immediately upon the governor’s signature to guide taxpayers and their accountants in filing income tax returns for the tax season that will open on Feb. 12.

“What we have is something I think is a very reasonable and responsible approach,” said Sen. George Barker, D-Fairfax, who led a special subcommittee to examine an issue that threatened a party-line impasse over tax conformity.

The Senate Finance & Appropriations Committee had voted on Wednesday to allow businesses that received tax-exempt Payroll Protection Program loans under the federal CARES Act last year to deduct up to $50,000 in expenses.

The proposed deduction, as well as extending the same tax treatment to businesses that receive grants under the state Rebuild VA program, would cost the state about $70 million in the two-year budget that the House and Senate money committees will adopt on Sunday.

If the state had fully conformed to the tax provision of the federal emergency legislation adopted in late December, it could have cost Virginia from $350 million to $500 million in lost income tax review because of what Gov. Ralph Northam’s administration called a “double tax benefit” to those businesses that received the loans.

Once forgiven and converted to grants, the federal law would not treat the money as taxable income but would allow the businesses and individuals to fully deduct their expenses.

Sen. Steve Newman, R-Lynchburg, played a leading role in brokering a compromise on the Senate floor by proposing to double the threshold for income tax deductions from $50,000 to $100,000, which he said would cover about 75% of the businesses that received them.

The higher threshold would cost the state an additional $30 million or so in lost income tax revenues. The Senate adopted the amendment by a voice vote.

Newman and Barker both reminded the Senate that the tax legislation also would conform state tax code with provisions of the CARES Act, adopted in March, and the Consolidated Appropriations Act, adopted in December, that would give about $122 million in tax benefits to individual Virginia taxpayers.

“If you vote no, you will put Virginians in the worst possible situation,” Newman said. “They will get zero benefit.”

The House approved a legislative substitute on Thursday that would allow unincorporated businesses that receive the tax-exempt loans and grants to deduct up to $25,000. A vote on the bill is scheduled on Friday.

The National Federation of Independent Business thanked the Senate for the compromise and urged the House to support deductions up to $100,000.

“Small business owners were desperate when they took these federal loans after losing large amounts of revenue due to state-mandated shutdowns and restrictions,” State Director Nicole Riley said.

“They followed all the rules set by Congress to keep their employees paid and off unemployment, so at the federal level the loans were forgiven and all related expenses were deductible.’

‘Now, almost a year later, when so many small businesses are still struggling to stay afloat, setting a higher cap on deductions will help them recover and prevent more business closures,” Riley said.