The unfunded liability of pension funds for state employees and teachers has risen as market returns have lagged on investments by Virginia’s $82 billion retirement system.

The funded status of the state’s two biggest pension funds dropped in the last fiscal year to about 71%, down from about 75% the previous year. Funded status represents the amount of money available in the Virginia Retirement System trust fund to pay for future retirement benefits and other liabilities for state employees and teachers.

The drop came a year after the retirement system’s decision to lower its expectation for annual investment return and coincided with a 1.4% return on investments in the last fiscal year that critics say underperformed in the stock market despite a highly paid internal investment staff.

The decline will not affect the rates that Virginia and its local governments pay for their share of employee retirement costs, but the state’s top finance official warned that could change if VRS does not improve its investment performance.

The General Assembly adopted a budget in March that set retirement contribution rates for government employers for two years, beginning July 1. The rates reflect the retirement system’s assets and liabilities on July 1, 2019, which reflected the decision by the VRS board of trustees to lower the long-term rate of return from 7% to 6.75% a year over 30 years.

VRS will review the status of state pension funds, including the retirement plan for teachers, in October and for local governments in November, based on the results of an actuarial valuation of the retirement plans on June 30. The review will show any effect of market performance on rates, but the results will not change rates in the budget for state and local government employers.

VRS officials expect that rate review to show the benefit of the state paying off contributions to the teacher pension plan — the system’s largest — that it deferred in 2010 to balance a two-year budget crippled by the effects of the Great Recession.

“It will help mitigate some of the other unknown factors that could materialize,” Bishop said in an interview on Wednesday.

The biggest unknown is the performance of VRS investments, based on the board’s “asset allocation” strategy that emphasizes global stocks and private financial assets, such as real estate and credit, in addition to U.S. stocks and bonds.

Ed Burton, a former longtime member of the VRS board and an economics professor at the University of Virginia, has been a persistent critic of the board’s asset allocation strategy, which he said has resulted in lower investment returns to pay for pension liabilities.

When VRS reported an estimated return of 2% on investments in July for the fiscal year that had just ended, Burton contended that VRS should have earned closer to 8%, based on the S&P 500 and Barclays Aggregate Bond Index, both indexed funds that do not require extensive management.

“That’s what all the heavy lifting and expense has produced — a pitiful return, during a period when markets were very favorable,” Burton said in an email message in early July.

“The 2% estimate was just, frankly, wrong,” Chief Investment Officer Ron Schmitz said Wednesday, explaining that the error was due to a faulty calculation he had made.

But Schmitz defends the approach VRS has taken to long-term investments that are crucial to the solvency of the retirement system and the benefits it is obligated to pay to more than 742,000 past or current public employees.

“It is the same philosophical discussion that we have been having off and on for years,” he said in response to Burton’s criticisms.

Schmitz acknowledged that the one-year VRS return was less than the system could have earned from the S&P 500 and Barclays indices during the 2019-20 fiscal year, but he said that’s because U.S. stocks, powered by high-tech companies such as Apple and Amazon, had performed much better than the global stocks and private assets that the retirement system includes in its investment portfolio.

However, he said the VRS strategy compares favorably over the long-term investment horizon.

Schmitz cited a study by CEM Benchmarking that puts VRS in the top quartile among U.S. public pension systems for the value of investment returns over five years at a low cost.

VRS investments have returned 5.2% over three years and 5.8% over five years — still below the assumed 6.75% rate of return for setting rates — but rises to 8.1% over 10 years. In all cases, Schmitz said the system’s returns exceed the benchmarks that estimate how much investments should earn based on market conditions, regardless of internal management decisions.

The investments are based on asset allocation studies performed every three years.

For public policymakers, the central concern is the employer contribution rates they must reflect in the state budget and the funded status of the pension plans. After years of underfunding contribution rates, the General Assembly enacted a series of pension reforms in the past decade that commit the state to fully funding the rates requested by VRS to lower the system’s unfunded liabilities and increase the funded status of the plans.

Currently, the pension plan for state employees reflects $6.3 billion in unfunded liabilities, based on market values in mid-2019 (not actuarial values that smooth out highs and lows over five years). The funded status of the plan on June 30 was 71.6%, compared to 75.2% the previous year. The teacher plan had $12.8 billion in unfunded liabilities a year ago. Its funded status on June 30 was 70.9%, down from 74.1% a year ago.

The VRS board of trustees and investment staff “are focused on long-term outcomes,” Chairman O’Kelly McWilliams said in a statement earlier this month.

Virginia tests plan to distribute COVID-19 vaccine, but taking it won't be mandatory

With the initial shipments of a new vaccine against COVID-19 potentially weeks away, Virginia is testing its plan for distributing the initial…

An icon and now an ornament, Old City Hall gets new life after 126 years 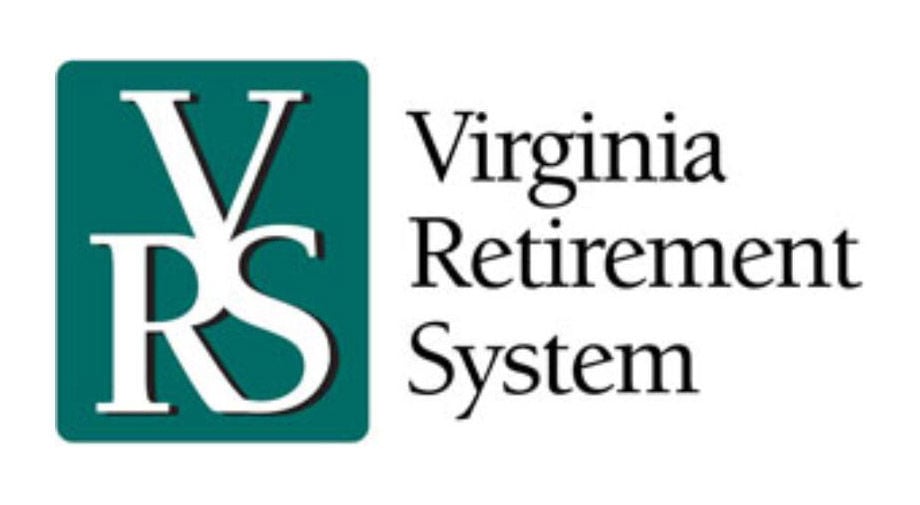 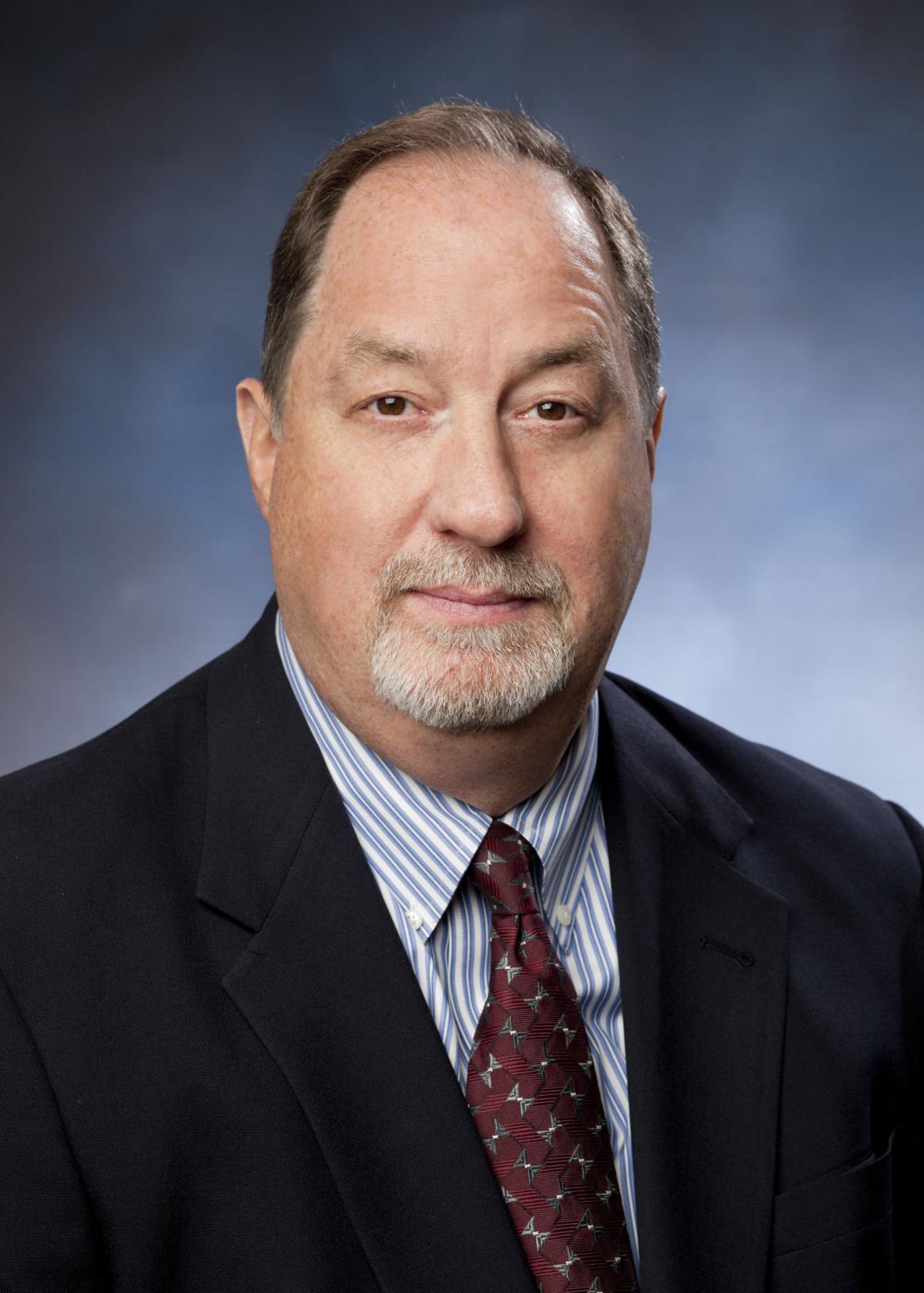 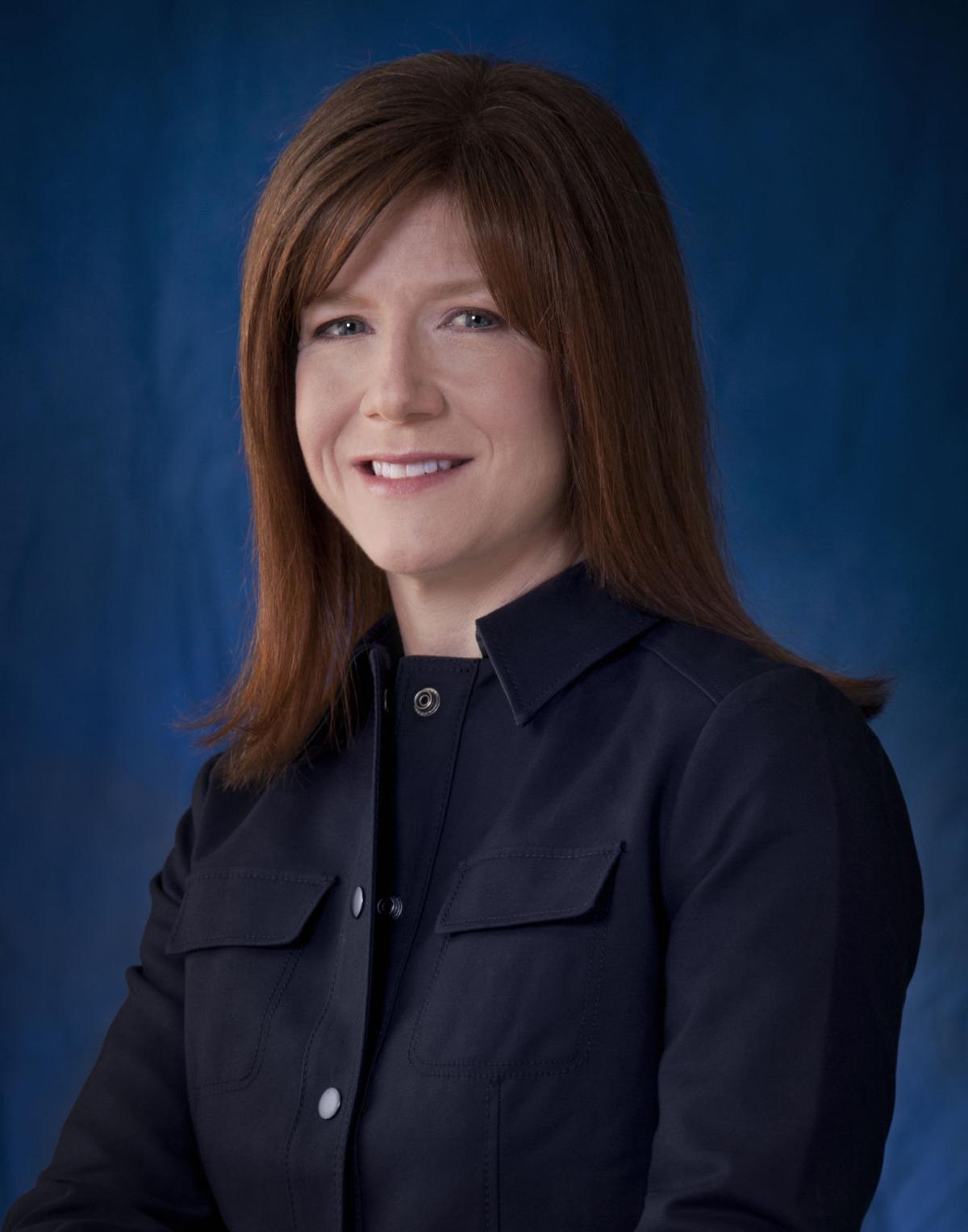