Jason Lail was healthy before he got COVID-19. He loved to hunt and fish. He played with his children. He had no medical conditions.

There was no sign that the virus would take his life. At 42, he left behind a wife, two daughters, a stepson and countless family members.

“He was healthy” said Jessica Lail, his wife of less than one year. “He had no underlying conditions.”

In their Conover home, a brick house with wooden floors that echo each step, Jessica remembered each day of her husband’s decline in health. It started the first week of August. He started feeling under the weather but exhibited no major symptoms. Then, he came down with a fever, she said. They both tested positive for COVID-19.

His fever persisted at 103 for a week.

On Saturday, Aug. 11, Jessica took Jason to the hospital.

“They were just like, ‘You’re just in the middle of COVID, this is normal,’” Jessica said. “They were like, ‘You’ve probably got three to four days left (of COVID-19), just stay home and let it run its course.’”

Jessica went home and bought an oximeter to measure Jason’s blood oxygen levels. Over the coming days she took him to the hospital twice more, when his oxygen levels dipped. He was given an inhaler the first time. On the second visit, they waited six hours in the emergency room before heading home without seeing a doctor.

“(After that) He’s like, ‘I don’t want to go back there,’” Jessica said. “Tuesday he was miserable, but he was moving around and drinking.”

That evening, they received results from blood work that were worrisome, Jessica said. She decided to drive him back to Catawba Valley Medical Center the next day, Aug. 18. By the time they arrived and got out of the car, Jason was unable to walk. He collapsed. Hospital staff had to carry him in and admit him.

By then, he had pneumonia in both lungs — bacterial and viral.

“So from Monday morning to Wednesday morning it progressed through the roof. They should have taken him Monday,” Jessica said. “But their beds are full.”

After five hours of waiting for an open room, Jason was taken to the only available space — the room where prison inmates are kept when admitted. Jessica was the only visitor allowed, but the family was supporting them from the outside, sister-in-law, Kristen Lail said. Kristen is married to Jason’s twin brother.

“We were just all glad he was there, and they weren’t sending him home for once. They were actually keeping him,” Kristen said.

On Friday, Jason took a turn for the worse. Jessica left the hospital to pick him up a milkshake — the first food he’d wanted in days. While out, she received cryptic texts from her husband: “What’s the plan?” and “I’m not sure what to do.”

They would be the last texts he would ever send her.

Jessica rushed back to the hospital and found Jason passed out, with his oxygen tubes knocked off. The hospital staff revived him, but he was loopy, disoriented and confused in the hours after. He kept taking his oxygen mask off, trying to turn the machines off and leave his bed. In the middle of the night, the hospital staff decided to move him to the intensive care unit and place him on a BiPAP machine to help his breathing.

“He ripped the BiPAP machine off, ... and you can see him turning blue,” Jessica said. “They tell me to leave, they said, ‘You freaking out is making him freak out.’”

So Jessica left and gave the hospital time to calm Jason down. When she returned an hour later, he was sedated and on a ventilator.

“I never got to talk to him,” Jessica said.

In the days after, Jessica began her effort to get her husband transferred. She was told time and time again that all the hospitals were full. Finally, she sat down with a doctor and physician assistant and told Jason’s life story — how many children he has, the friends he’s made, the family he would leave behind.

The hospital got Jason into Atrium Health Carolinas Medical Center on Aug. 22.

The next day, Jessica was told Jason’s kidneys were failing. The doctors didn’t have much hope. Jason received dialysis and was stable, but nothing else changed. On Aug. 31, the family was allowed to visit.

That day, the doctor sat down with Jessica.

“He told me he’s probably not going to come home, and if he comes home, you have to think about his quality of life,” Jessica said. “He’s going to be on a feeding tube, he’s going to be in rehab. … He’d be alive but not alive.”

Kristen spoke with the doctor, as well. That same day, Jason’s lung collapsed.

Two days later, on Sept. 2, they gathered the family around Jason’s bedside and made the decision to turn off life support.

“It was hard, but he was only there because of (life support) — he was no longer there,” Kristen said.

Before Jason got COVID-19, Kristen and her husband, Jason’s brother, were opposed to getting the COVID-19 vaccine. Seeing what the virus did to Jason, who was also unvaccinated, changed their mind. Before Jason was placed on a ventilator, he said he wished he got the shot, Kristen said.

They both got vaccinated, along with their 12-year-old daughter, while Jason was in the hospital.

“For Jason to change our minds and a lot of other people’s minds is pretty incredible,” Kristen said.

Jason’s hospitalization and death changed others, as well. Kristen and Jessica started hearing from friends and family who were getting vaccinated because of his story. They decided to start a Facebook group and hashtag #JabsforJason to encourage people to get the COVID-19 vaccine in his memory.

Kristen isn’t looking to push people to do something they’re uncomfortable with. Jessica isn’t vaccinated, and has not decided if she will be, she said.

Kristen hopes Jason’s story may change some minds. So far, about 40 people have been vaccinated in Jason’s name, Kristen said.

“There are so many people in that group that were anti-vaccine before, and here they are too falling in line,” Kristen said.

Every person getting vaccinated helps, Kristen said. She hopes Jason will make an impact on even a few people.

“He’s possibly saved a lot of lives,” she said.

Fredericksburg schools to require students playing sports to be vaccinated

Fredericksburg City Public Schools will require that all student–athletes be vaccinated for COVID-19 by Nov. 8. 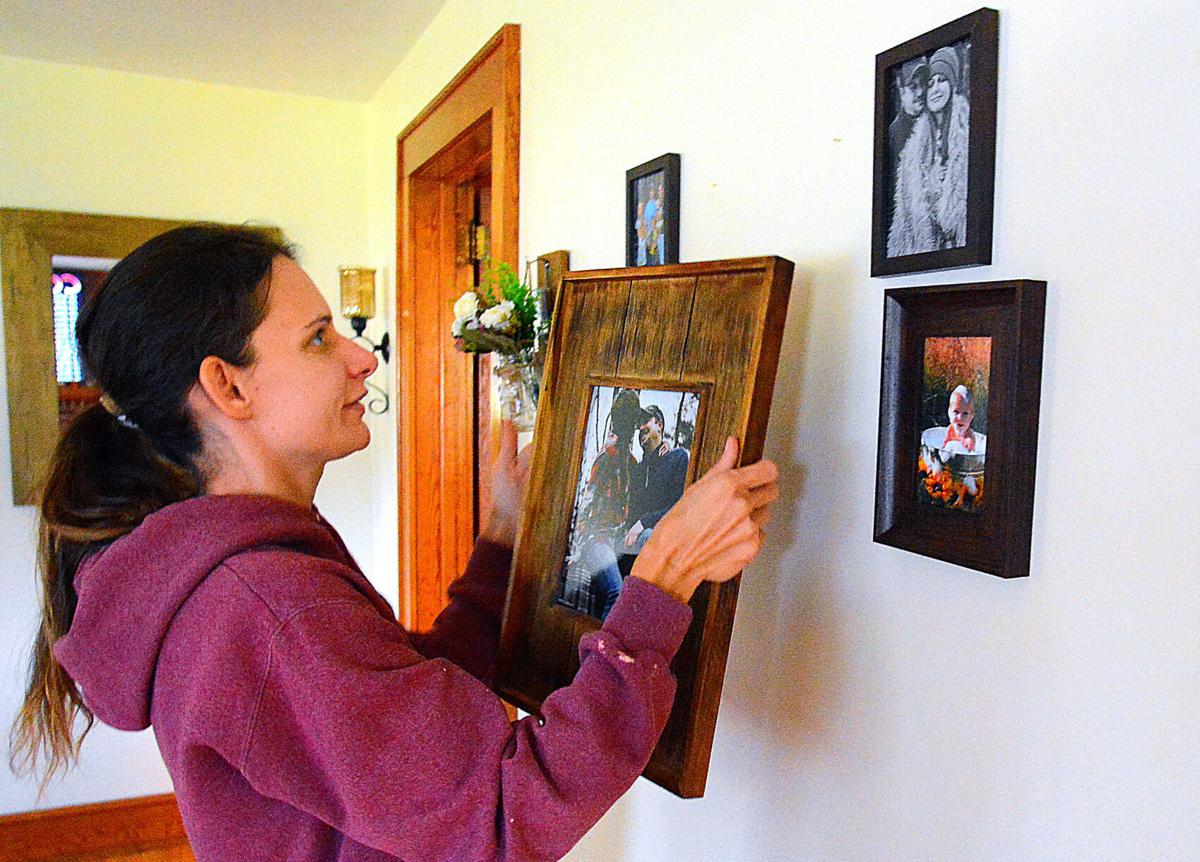 Jessica Lail hangs a photo of her late husband Jason, who died from COVID-19 on Sept. 2. 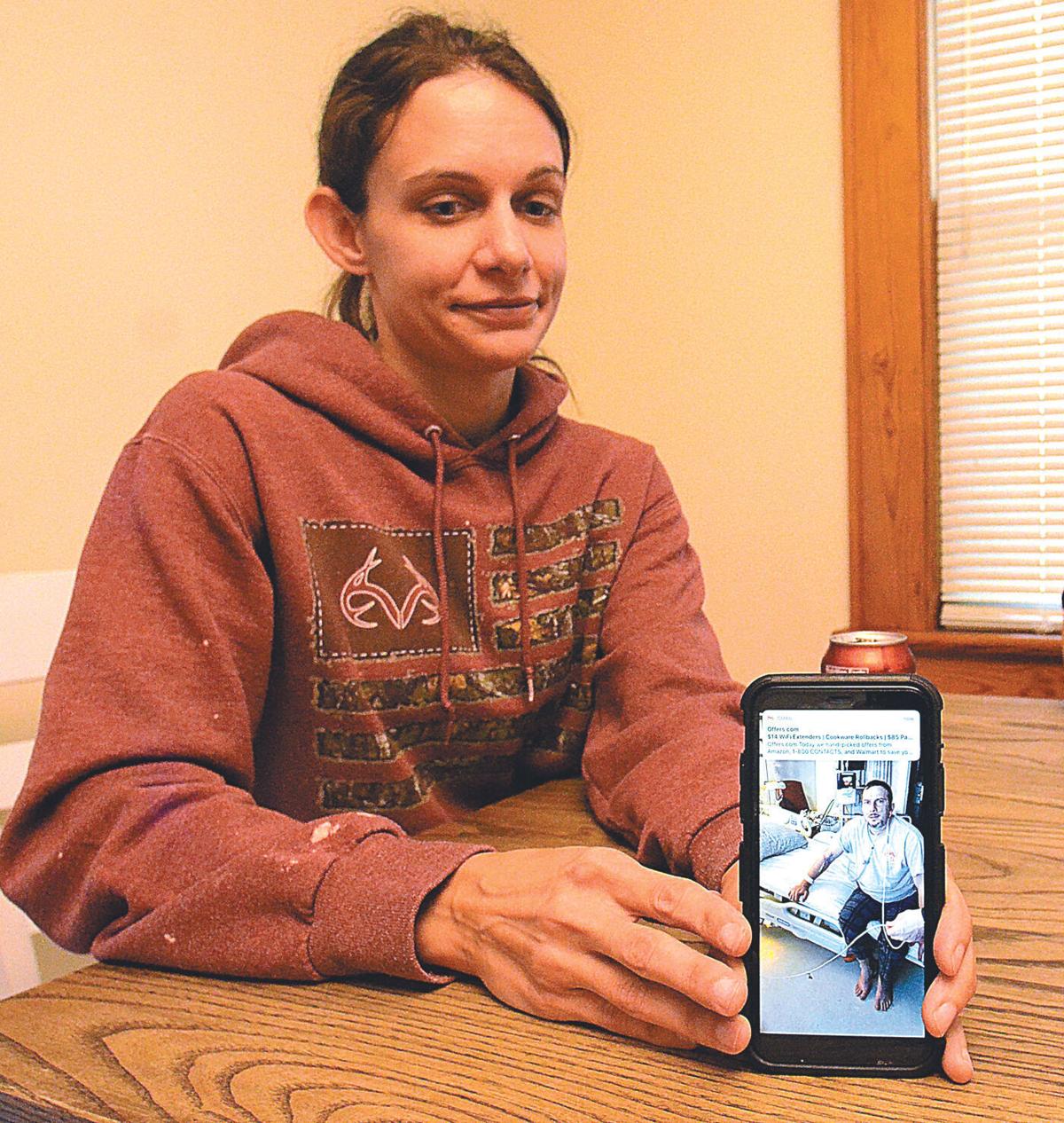 Jessica Lail shows a photo of her husband while in the hospital with COVID-19. 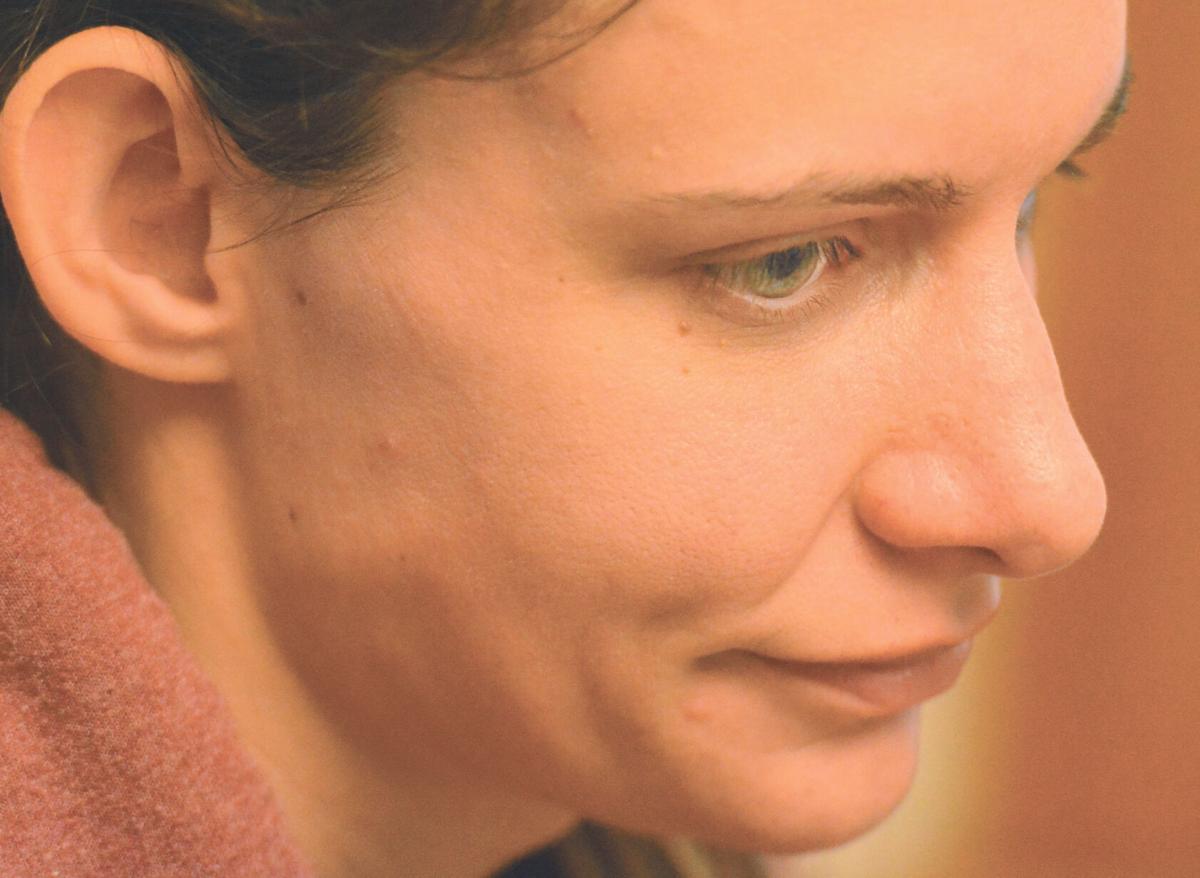 Jessica Lail lost her 42-year-old husband after a month-long battle with COVID-19. 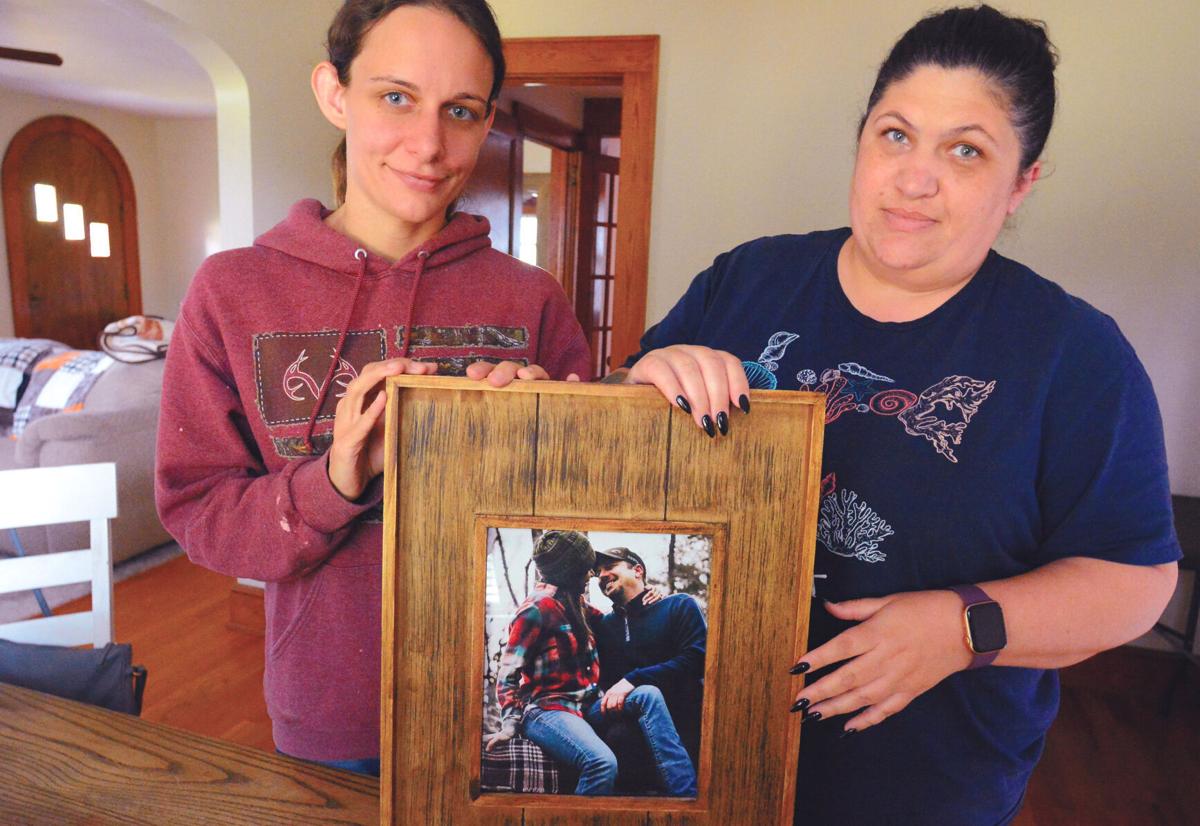