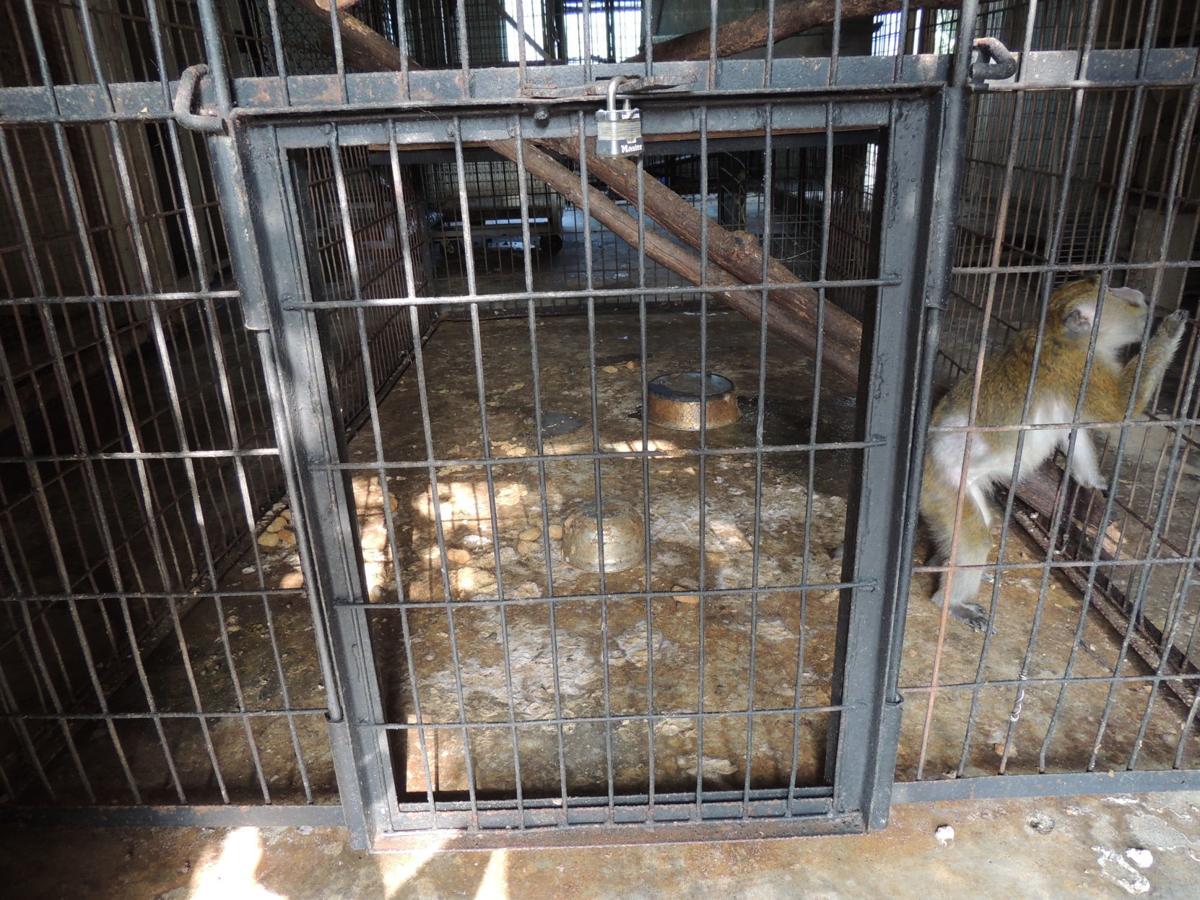 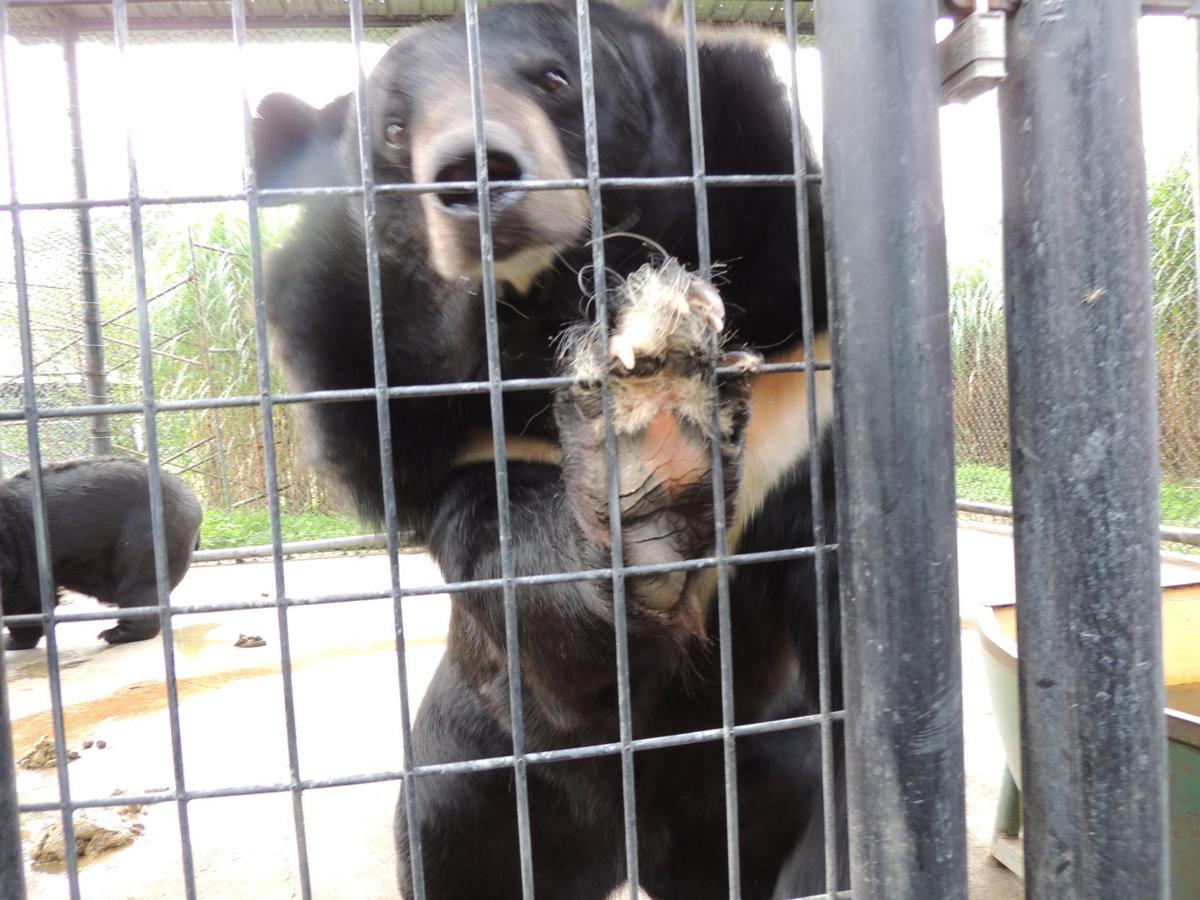 A wild animal trainer featured in the “Tiger King” series on Netflix has been indicted in Virginia on animal cruelty and wildlife trafficking charges.

Bhagavan “Doc” Antle, owner of the Myrtle Beach Safari in South Carolina and one of the characters featured in the “Tiger King” series, was indicted Thursday by a Frederick County grand jury on felony counts of wildlife trafficking and conspiracy, plus multiple misdemeanor counts of animal cruelty and conspiracy to violate the Endangered Species Act.

Twenty former patients at a children’s hospital in New Kent County are seeking $127 million in damages in a lawsuit alleging sexual abuse, phy…

Organized by David and April Quinn, about 150 vehicles and more than 200 supporters of President Donald Trump participated Saturday morning in a caravan from Warrenton to Lynchburg, which passed through Culpeper, as seen photos submitted by Culpeper GOP Chairman Marshall Keene. Culpeper Trump fans met at Dominion Shopping Center in town and joined in as the train arrived from Warrenton, moving south. The first photo is on Madison Road, and the second is on the Route 29 ramp near the Ole Country Store.

The Virginia Department of Health reported Wednesday that the statewide total for COVID-19 cases is 168,772 — an increase of 1,018 from the 16…

Virginia COVID-19 cases rise by 2,704 and deaths increase by 49 over the weekend

A third party will review VMI's "culture, policies, practices, and equity in disciplinary procedures" and share preliminary results by the end of the calendar year.

Schapiro: Change at the point of a political bayonet