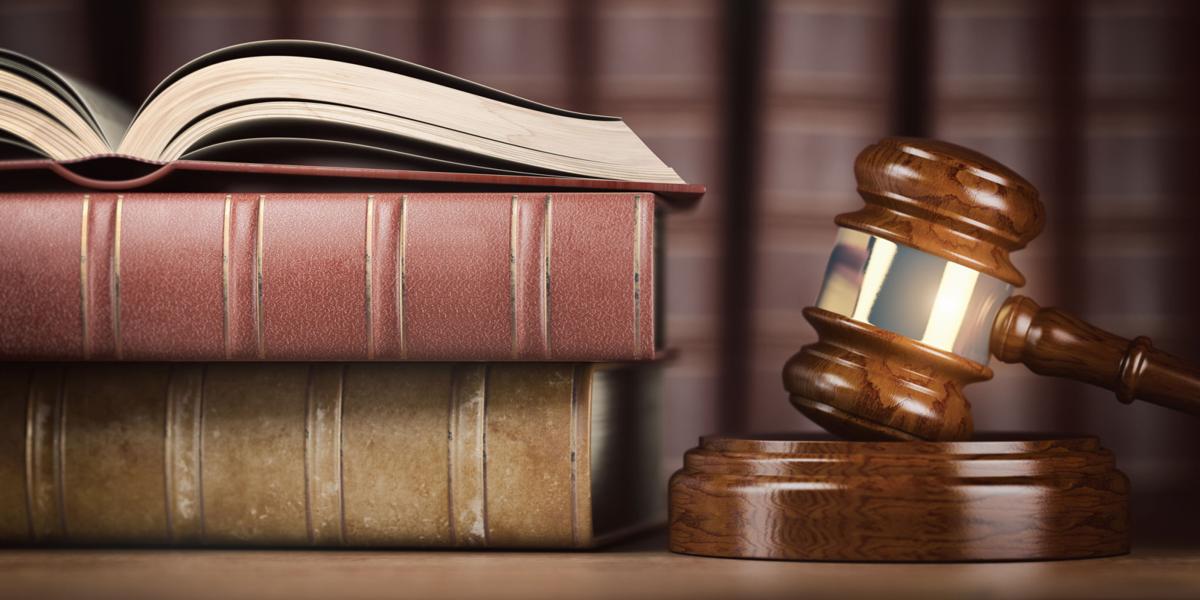 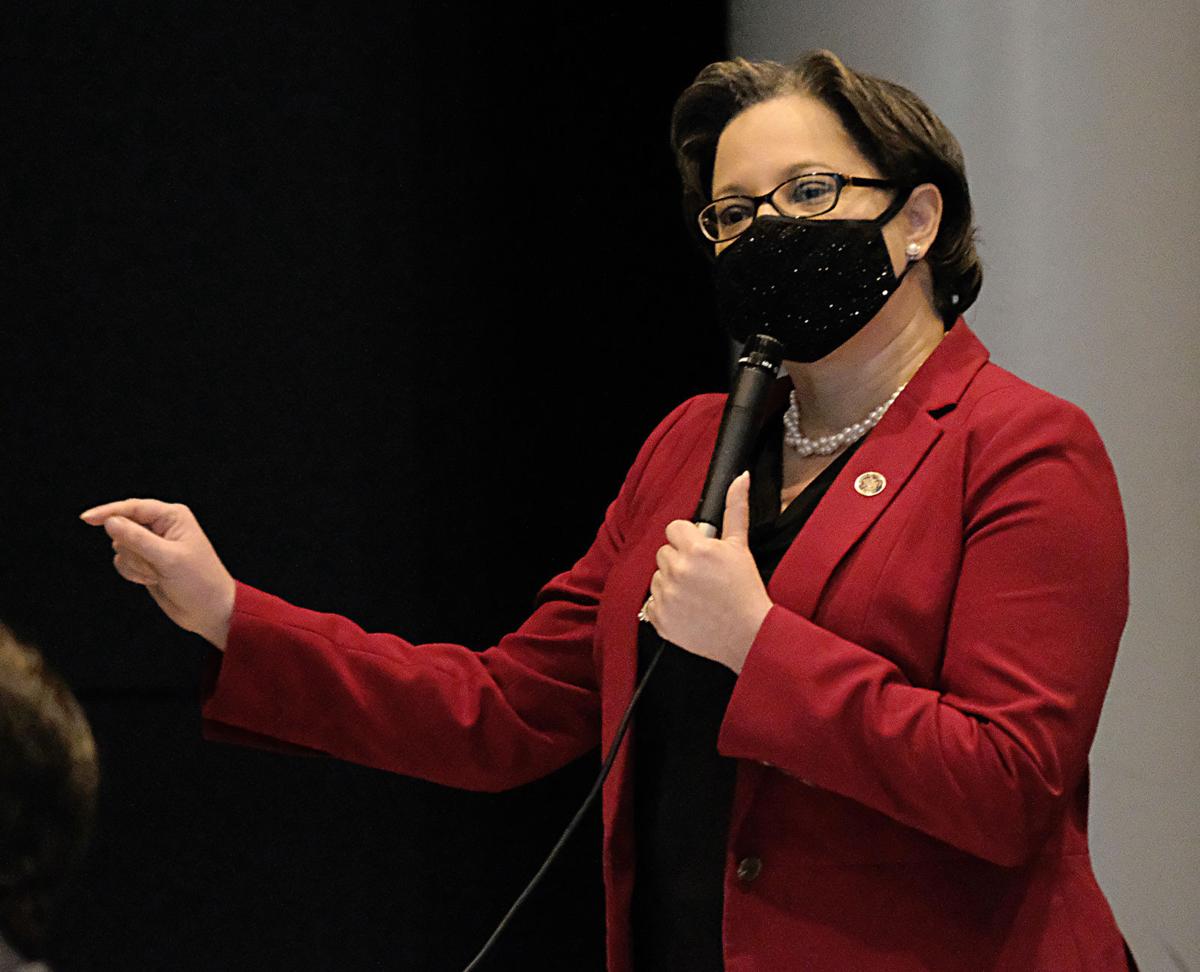 The law aimed at fairness for those with mental disabilities who are charged with crimes “is a giant leap forward,” said Sen. Jennifer McClellan, D-Richmond, seen speaking Feb. 23.

Amid the many changes to Virginia’s criminal justice system made in the recent General Assembly session is a new law aimed at fairer trials for people with a mental illness or an intellectual or developmental disability.

Senate Bill 1315, sponsored by Sen. Jennifer McClellan, D-Richmond, will allow some defendants, such as a person on the autism spectrum, to introduce evidence of their condition to determine whether they had the requisite mental state required to prove guilt of a crime.

Many acts are criminal or carry more serious punishment only if it is proven that the accused acted with a particular mental state — such as willfulness or premeditation — in addition to proving that the alleged criminal act itself took place, said Steve Benjamin, a Richmond lawyer and past president of the National Association of Criminal Defense Lawyers.

In Virginia, unless you were able to prove that you were insane, evidence of any other mental limitation, developmental disorder or mental illness was not admissible, said Benjamin, who was speaking as a lawyer and not in his role as counsel to the Virginia Senate Committee on the Judiciary.

He said that in a Virginia court, “You were either the perfectly normal, generic person capable of reason, unimpaired judgment and able to foresee the consequences of your conduct or you were completely insane. There was no middle ground.”

Criminal intent was presumed, but the defense was not allowed to present mental health evidence in response, Benjamin said.

“This bill recognizes what we have come to learn — that there are many degrees of mental illness or developmental disability or aspects of the autism spectrum disorder that can bear on a person’s mental state at the time that they acted in a way that led to criminal charges,” Benjamin said.

McClellan, in a prepared statement, said, “Individuals with mental illness, autism, and intellectual and developmental disabilities are some of the most vulnerable in our criminal justice system.”

“This is a giant leap forward in decriminalizing mental health conditions,” she said.

Del. Jeff Bourne, D-Richmond, said that, “With this legislation, people with mental illnesses and intellectual and developmental disabilities will be able to share their full stories in the courtroom.”

Brian Kelmar, the Richmond-area parent of a son with autism and the chairman of a national organization called Legal Reform for the Intellectually and Developmentally Disabled, said he brought the issue to the attention of McClellan. “The criminal justice system has to recognize these kids’ disabilities,” Kelmar said.

“Most of these kids are being sent away not because they are deviant, vicious or whatever — it’s because of their misunderstanding of social interactions and appropriate behaviors,” Kelmar said. “That needs to be taken into account.”

Students at the University of Virginia Law School’s State and Local Government Policy Clinic helped draft and research the legislation. One of the students, Kyle McGoey, said, “These updates to Virginia’s criminal code will empower our justice system to account for the realities of mental illness and disability.”

A simple example, said Richard Bonnie, a professor at the University of Virginia Law School, might be someone whose gullibility associated with an intellectual or developmental disability meant they did not realize that property someone handed them had been stolen and therefore they did not “know” they were “possessing stolen property.”

One must show that having a condition prevents you from having a fairly specific cognition that the law requires in order to be convicted, he said.

Bonnie said he did not believe there will be many cases where this happens. But, he added, “Clearly the cases can come up and if they do I think ... you shouldn’t convict someone of an offense that the prosecution can’t prove that they committed beyond a reasonable doubt.”

Bonnie, also the director of the Institute of Law, Psychiatry and Public Policy at UVA, said the provision in SB 1315 is the law in about three-quarters of the other states.

If it cannot be proven that a defendant had the specific, required mental state to commit a crime, then they are not guilty even if they committed the act itself, he said.

“It’s a matter of basic fairness. That’s all. That’s what this is about,” Bonnie said.

The bill also allows information about disabilities to be presented at bail and sentencing hearings and requires two more hours of training for court-appointed lawyers on the representation of people with behavioral and mental health disorders or intellectual or developmental disabilities.

The law aimed at fairness for those with mental disabilities who are charged with crimes “is a giant leap forward,” said Sen. Jennifer McClellan, D-Richmond, seen speaking Feb. 23. 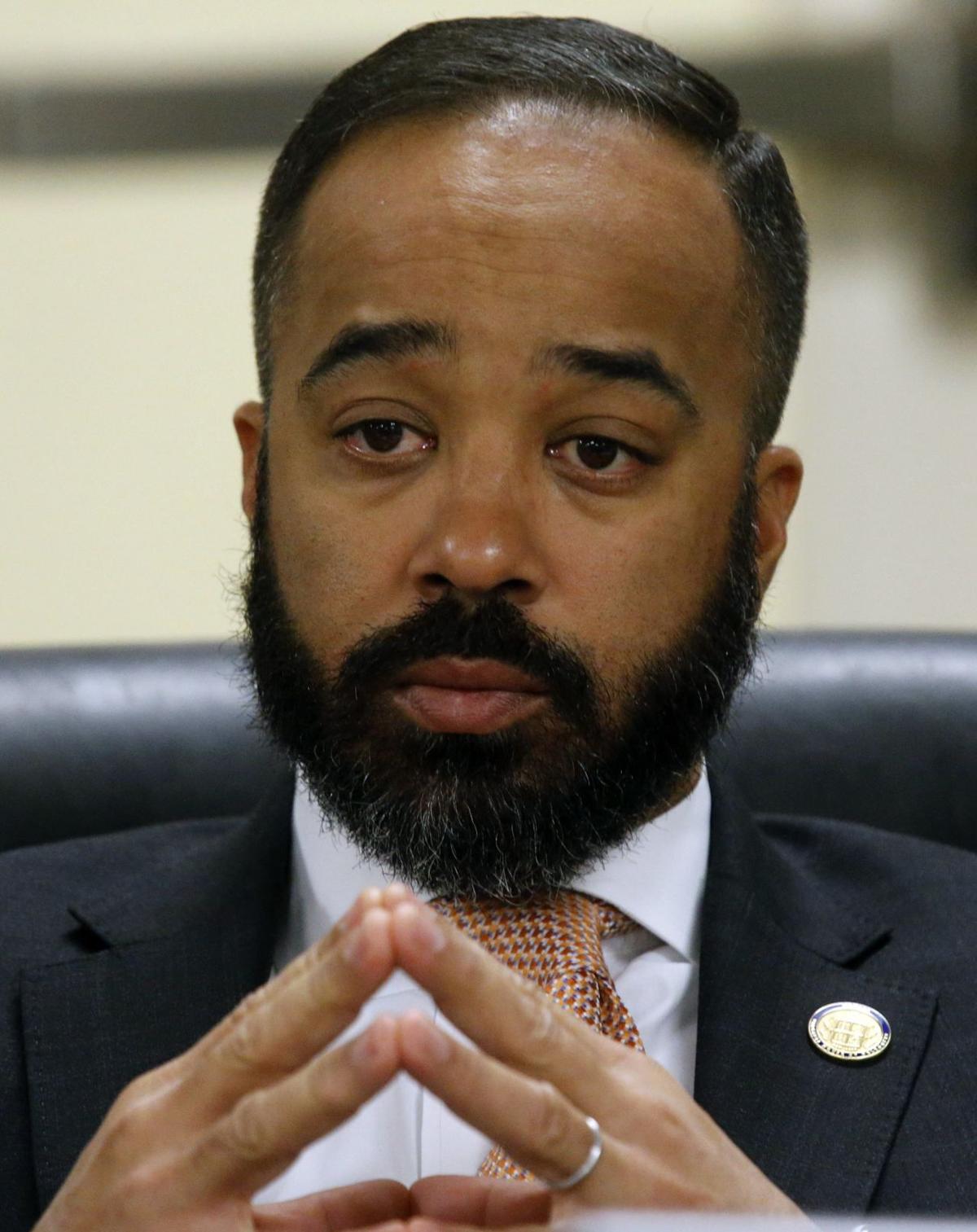