Also, Emma Howell, known as “Ash” among pipeline opponents at the tree stands near Yellow Finch Lane, must stay off Mountain Valley Pipeline’s construction sites for a year, the judge said.

“You have the right to protest, these gentlemen have the right to go to work,” General District Court Judge Randal Duncan told Howell. “… Just because you may be smaller in a physical stature doesn’t give you the right to assault them and try to provoke them.”

Howell, who was 22 when she was arrested in February, was convicted of three misdemeanor counts of assault and battery. The charges came from separate incidents in which Howell was accused of scuffling with two workers.

In the first, on May 29, 2019, Howell was among protesters who confronted a crew seeking to cut down the tree stands that block the pipeline’s route through the eastern part of Montgomery County. For more than two years, opponents of the pipeline have occupied platforms positioned some 50 feet above a steep slope so that the trees cannot be cleared. The group Appalachians Against Pipelines calls the Yellow Finch protest the longest continuing blockade of a natural gas pipeline on the East Coast.

There presently are three tree stands at Yellow Finch. In May 2019, there were just two.

William Arroyo, a security contractor with the pipeline, testified Tuesday that he and other workers hoped to find the tree stands unoccupied and to cut them down so that other crews could then clear the pipeline right-of-way. He said that the first platform was occupied but the second was not, and most of his group headed toward it.

Arroyo said he had come to know many of the protesters by name and had introduced himself to them by the nickname “Rico.” He said he knew Howell from encountering her many times at Yellow Finch and also at a protest in Pittsylvania County where he said she chained herself to a drill. It was usual for Howell to berate him for working for the pipeline, he said.

In the May 2019 incident, Arroyo said he hung back to watch as other workers moved toward the second tree stand. Suddenly a rope descended from the first stand. Arroyo said he could see a woman donning climbing gear. He said that he wanted to prevent more protesters from moving into the trees, so he grabbed the rope and hung onto it.

The struggle that followed was captured on a video, with several protesters trying to pull the rope away and shouting that Arroyo was going to hurt someone because the rope was a safety line.

“You’re literally supporting the genocide of the world,” one protester told Arroyo.

After watching the video, Duncan said that Howell, who is perhaps a foot or more shorter than Arroyo, had pushed between the security guard and the rope, so that he ended up with his arms around her. She reached up and tugged at his hand.

“You’re climbing all over him,” Duncan said.

Arroyo testified that the protesters were trying to push him down the hill and as the tussle got more intense, he let go of the rope to end the conflict.

Maura Finn, a pipeline protester who in July was convicted by Duncan of trespassing on a pipeline right-of-way, testified that she saw Arroyo struggling over the rope with Howell and others. A protester was preparing to climb the rope, and as soon as Arroyo let go, that person climbed into the tree stand, Finn said.

Finn said that afterward, she photographed scratches and a bruise that Howell had.

Arroyo said the second incident was on Aug. 25, 2019, when he accompanied a worker who was inventorying endangered species along the pipeline’s route. Howell was on the hillside “just being annoying, being her normal self,” Arroyo said.

As they worked, protesters came onto the right-of-way and got within two or three feet of the surveyor, saying he should find another job and that he was destroying the earth and killing people, Arroyo said.

Arroyo said he and the surveyor started to leave and he said, “See you later, Emma.”

Howell seemed infuriated and shouted “What have I told you about using that name?” Arroyo testified. She came at Arroyo and poked him several times in the chest, then said, “Oh, I assaulted you? What are you going to do about it? … Do you know how small I am?,” Arroyo said.

Watching a video of that incident, defense attorney Ryan Hamrick of Christiansburg asked Arroyo where it showed Howell putting her hands him and he said it just showed her touching his back.

The final incident was on Feb. 14. Nicholas Seebacher, a crew foreman for the pipeline, said he and other workers came to the Yellow Finch site to do routine right-of-way maintenance. It was usual to encounter protesters there, much more so than on pipeline sites in West Virginia or Pennsylvania, Seebacher said.

Seebacher was not surprised that people began shouting at the workers. As they finished and returned to their vehicles, Howell – who Seebacher said had previously been pointed out to him by security staff – was by the roadside calling them murderers and fascists, Seebacher said.

Seebacher said Howell approached him face to face, bumped him with her shoulder, then started reaching into his shirt pockets. She pulled a pen from his pocket, replaced it, and asked if he was scared, Seebacher said.

“I was pretty aggravated,” Seebacher testified, but said his response was just to turn and go to his vehicle.

Listening to the testimony, Howell furrowed her brow and shook her head.

Hamrick argued that the prosecution had not proved Howell actually assaulted anyone, asking if Arroyo and Seebacher even could definitely identify her since she wore a mask or hood during the incidents.

Assistant Commonwealth Attorney Rachel Shrader said Howell had been identified by her voice and that only an unwanted touching was needed to justify an assault charge, and that even aggressive language in close proximity would be enough.

Duncan said that after considering the evidence, he wanted to commend Arroyo and Seebacher for their restraint in not responding more harshly to Howell and other protesters. The judge said he wanted Howell to ask herself, “Who were the aggressors?”

Besides the fine and the ban from Mountain Valley sites, Duncan imposed another $500 fine and a 30-day jail sentence, both to be suspended for a year contingent upon Howell maintaining good behavior. At Schrader’s request, the judge added a restriction that for 12 months, Howell could have no contact with Arroyo or Seebacher.

Outgoing Virginia Attorney General Mark Herring has released an opinion asserting that Gov.-elect Glenn Youngkin does not have the authority t…

Youngkin names advisory team to help with COVID-19 management; its leader is critical of most vaccine mandates

Gov.-elect Glenn Youngkin on Tuesday created an advisory group to help guide the state’s response to COVID-19 amid a record surge in cases and…

Gov.-elect Glenn Youngkin has chosen a veteran of the managed care insurance industry as secretary of health and human resources, who will ove… 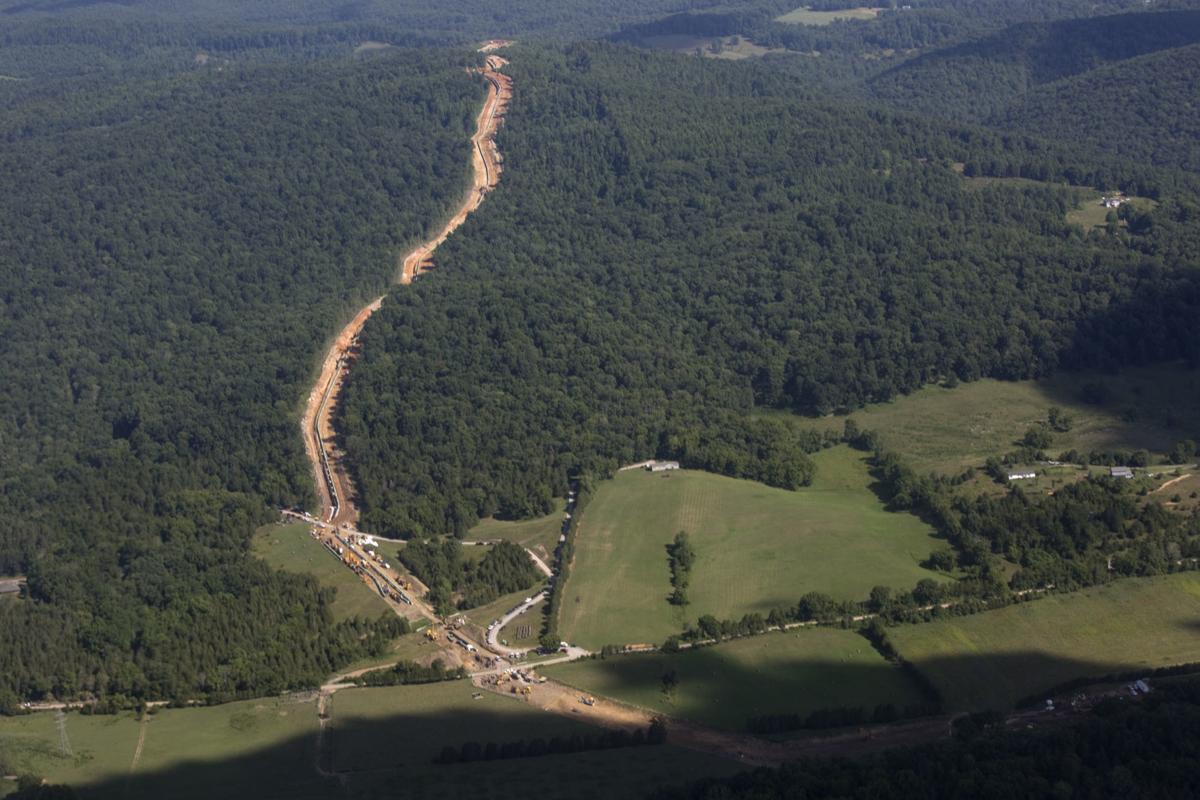 Part of the Mountain Valley Pipeline route runs near the border of Roanoke and Montgomery counties. 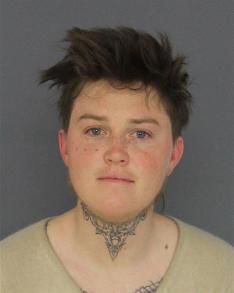