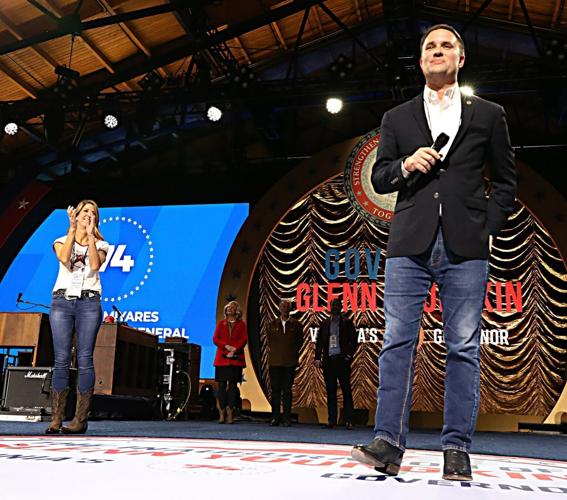 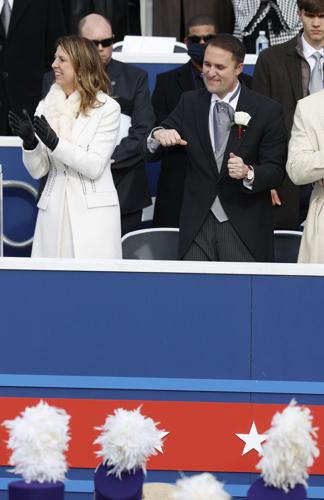 Partisan debate unfolded Tuesday in the state Senate over Attorney General Jason Miyares’ firing of 30 staffers in the office after a Democratic senator said the short notice was unprofessional and caused confusion.

Republicans weren’t having it. “Cry me a river. Mark Herring lost, OK? Get over it,” said Sen. Mark Obenshain, R-Rockingham.

Miyares, a Republican, defeated Democrat Herring in the November election and was sworn in on Saturday.

Sen. Scott Surovell, D-Fairfax, gave a speech saying he was concerned about how Miyares, a former state delegate from Virginia Beach, handled the terminations.

Most people received only about 26 hours notice, he said, and some got less.

“I’m not sure a lot of the terminations really reflect an understanding of the legal responsibilities of the Attorney General’s Office,” said Surovell, a lawyer.

Lawyers terminated from the Office of Civil Rights were working on cases that the state was required to file, including housing discrimination cases, Surovell said. One case has a trial set in February and another in March, he said.

He also said he was concerned that lawyers in the office’s conviction integrity unit who were working on wrongful conviction cases were terminated.

Attorneys working on a lawsuit can’t just walk away, he said. They have to file a motion to withdraw, notify a judge and give a reason.

Miyares “can make lots of policy choices, he can change the way he runs that office,” Surovell said. “But you can’t fire 30 people in 24 hours that are involved in legal matters. That ain’t how it works.”

“And it gives me serious concern about how seriously that office takes its constitutional and statutory responsibilities to represent the people of Virginia on the matters that we have tasked them as this legislature as things they have to focus on.”

Obenshain, who narrowly lost the race for attorney general to Herring in 2013, said in a speech Tuesday that eight years ago, when Democrat Herring became attorney general, succeeding Republican Ken Cuccinelli, Herring let go of 38 people in the attorney general’s office.

(Michael Kelly, who was the chief of staff to Herring, disputed that number and said he had no idea where it came from. Obenshain later said the number is 43 and said Miyares’ office has information. Miyares spokesperson Victoria LaCivita said the number was compiled from conversations with the administration of Republican Cuccinelli, who preceded Herring in the office.)

“That number is simply made up. A total fabrication. That would’ve been like 10% of the office at the time,” Kelly said.

“I’m pretty sure if we had fired 10% of the office I would remember, and reporters and others would have heard about it. On the contrary we kept and even promoted many, many people hired by Cuccinelli, McDonnell, Kilgore and others because they were good lawyers and dedicated public servants.”

Obenshain said in his speech that the cases the fired lawyers were handling are still being handled by the attorney general. The person occupying the office changes, and that person is still responsible for handling cases, he said.

“The attorney general of Virginia has not withdrawn from those cases,” he said. “Should he choose to do so, he will have to go to those courts and withdraw. This is quite frankly exactly what happens every four years or in this instance, eight years.”

“It’s about darn time that the attorney general’s office was refocused on doing the job of the people of the commonwealth of Virginia,” he said. 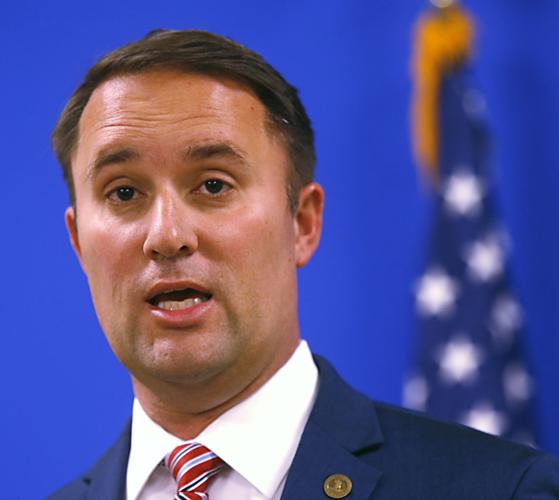