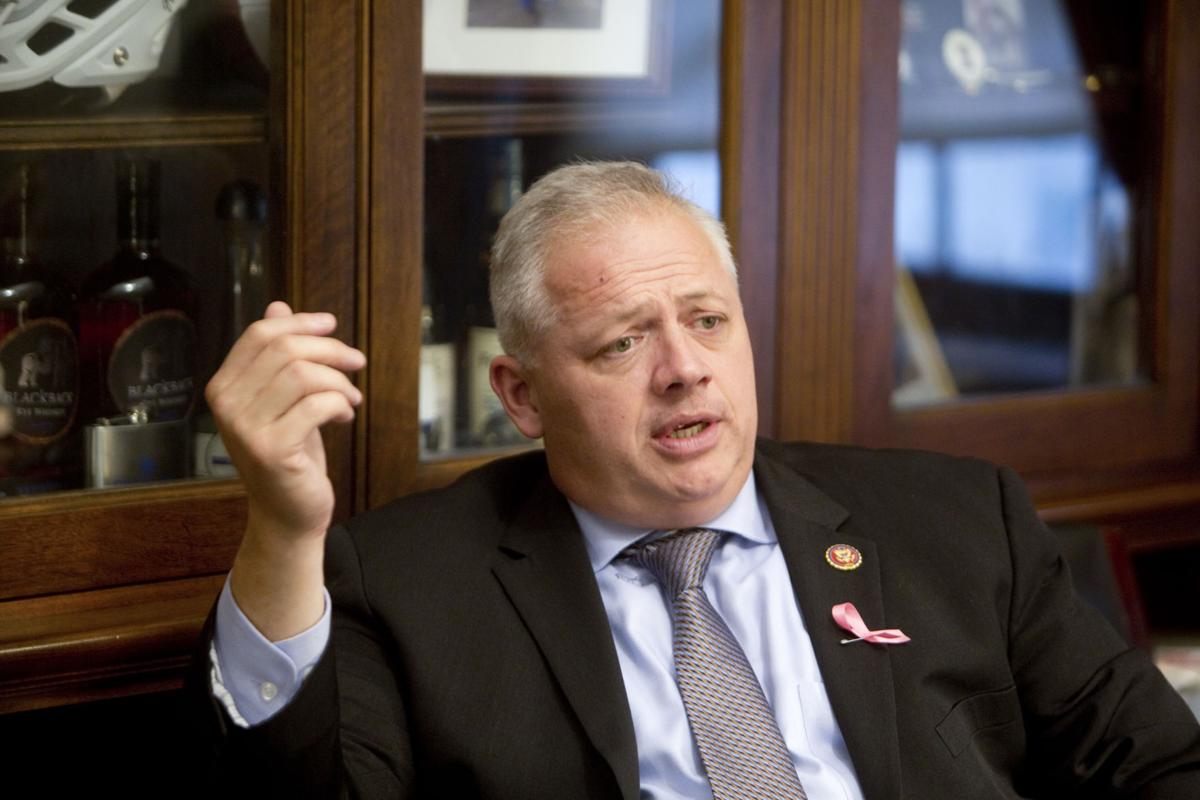 Rep. Denver Riggleman, N-Nelson, said serving as the representative for the 5th Congressional District was the hardest job he’s ever had. 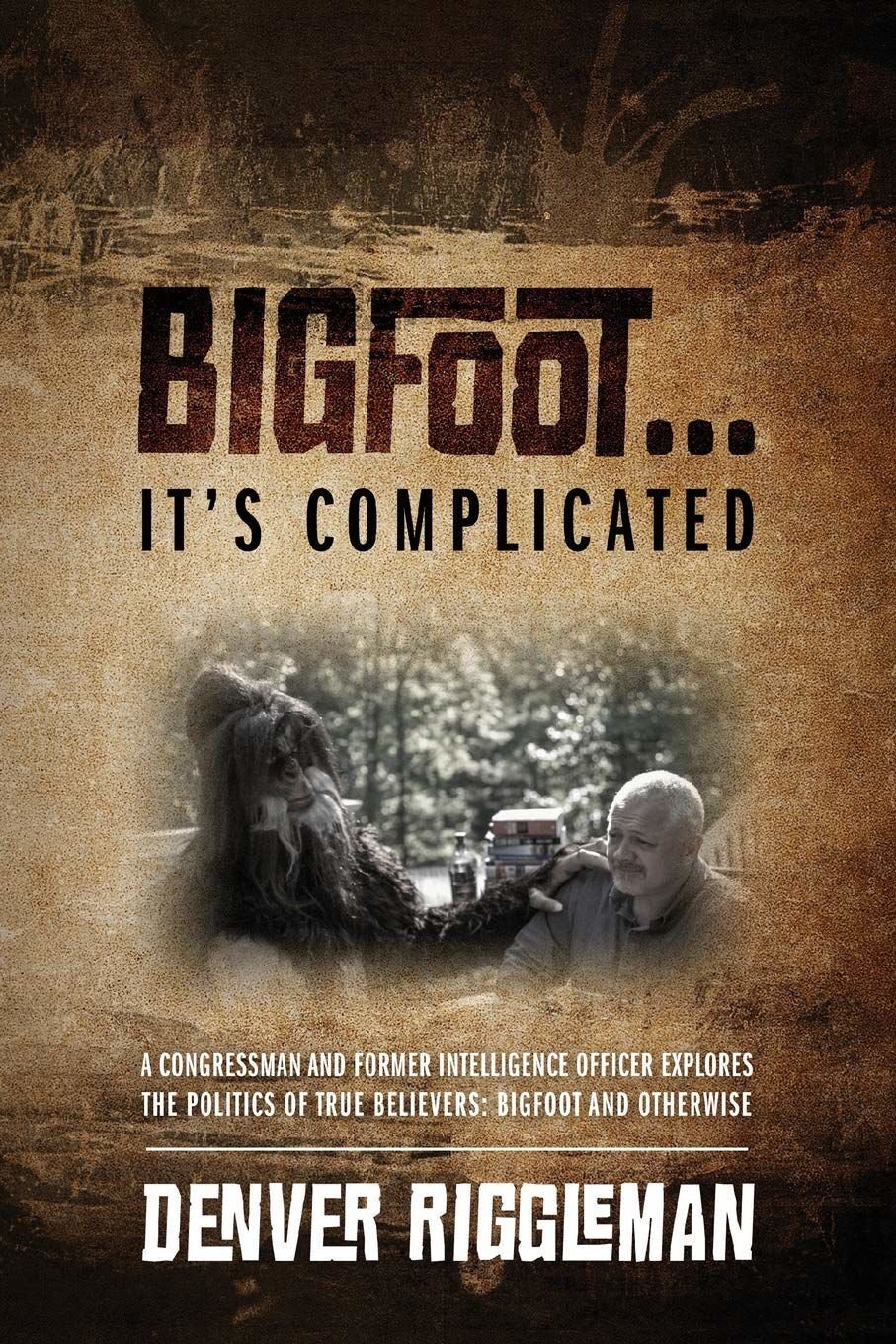 By Amy Friedenberger The Roanoke Times

ROANOKE — Outgoing Rep. Denver Riggleman wants to be absolutely clear: He does not believe Bigfoot exists.

And despite what you’ll find on the internet if you search “Denver Riggleman Bigfoot,” the Republican from Nelson County definitely is not into Bigfoot erotica.

But Riggleman, who represents Virginia’s 5th District in the U.S. House for another month, is really into Bigfoot. He’s gone on hunts for the creature.

Riggleman, who considers himself somewhat of a “Bigfoot scholar,” just released a book, “Bigfoot… It’s Complicated.” The self-published book delves into his lifelong fascination with Bigfoot and the creature’s believers and how their intense sincerity and curiosity can transform into conspiracies.

“I wrote this fun book, but then by the end it’s not so funny,” said Riggleman, an Air Force veteran with a background in counterterrorism.

The timing of the book aligns with a role the congressman has taken on the past few months. He’s become one of the most outspoken Republican critics of QAnon, an online community organized loosely around the conspiracy theory that President Donald Trump is waging a secret war against deep-state pedophiles and satanists.

“I’m pointing out what is dangerous to the American republic, and I take that role seriously,” Riggleman said. “My job is to dismantle conspiracy theories and drag these vampires into the sunlight.”

It’s not Riggleman’s first foray into Bigfoot literature. He’s the co-author of a self-published 2006 book called “Bigfoot Exterminators Inc.: The Partially Cautionary, Mostly True Tale of a Monster Hunt,” which is about people who look for Bigfoot.

That book led to a post he put on social media years ago of a drawing of Bigfoot with an emphasis on the creature’s genitalia. Riggleman has said the whole thing was a joke among his military friends.

It led to what must be one of the nation’s weirdest political attacks: His Democratic opponent two years ago accused him of being a “devotee of Bigfoot erotica,” and that description has followed him since, much to Riggleman’s humor and frustration.

What his book explores is belief systems and what happens when people fall too far down the rabbit hole.

“These belief systems metastasize in these populations, and then people become anxious and strident about their beliefs, and they control their lives,” Riggleman said.

Riggleman isn’t worried about people going on their Bigfoot hunts. What he’s worried about is when someone holds a belief that poses a danger to others and the grifters taking advantage of people who fall for conspiracies.

“The problem we have is when cult and belief becomes weaponized,” Riggleman said. “That’s when things go sideways. I don’t think Bigfoot believers are weaponized, but if that happens, we’re all in trouble.”

That’s why he’s so concerned about QAnon, which the FBI cited in 2019 as one of the dangerous conspiracy theories posing domestic threats to the country. It has fringe origins, but it’s become more mainstream.

While QAnon believers mainly operate online spreading false information about topics like COVID-19 and the election, they’ve crossed into the offline world. One QAnon follower was arrested in April and is accused of threatening to kill Joe Biden, now the president-elect. More than a dozen congressional candidates have engaged with the sprawling set of conspiracy theories.

Americans’ awareness of the QAnon conspiracy theories have increased dramatically from early to late 2020, according to surveys and analysis from Pew Research Center. People with high political knowledge are more likely than others to have heard of the conspiracy theories.

U.S. Sen. Mark Warner, D-Va., and other members of Congress pressured Facebook over the summer to ban extremist accounts and pages from its platforms. The social media company banned QAnon last month, which Warner welcomed because he said there was “increasing evidence that its growth has in large part been propelled by Facebook.”

Riggleman said that when he started speaking out about QAnon, the conspiracy theory’s believers accused him of running a pedophilia ring and being a traitor. He said he’s received death threats.

He cosponsored bipartisan legislation to condemn the movement. He stood up as the only Republican to speak in favor of the bill on the House floor in October.

“QAnon and the conspiracy theories it promotes are a danger and a threat that has no place in our country’s politics,” he said on the floor. “I condemn this movement and urge all my fellow members to join me in taking this step to exclude them and other extreme conspiracy theories from the national discourse.”

Here’s the thing about Riggleman that people still struggle to understand: He doesn’t care what his critics think. And that cost him his seat.

“I won and I lost because I think independently,” Riggleman said.

Riggleman has flirted with a run for governor, maybe as an independent. But he’s been wondering if his views will cost him any political future, and he’ll be the one wandering in the wilderness.

The town government says the officers' status was changed from administrative leave to suspended without pay on Friday and no further statement will be made until Tuesday.

FanDuel launches Virginia sports betting in partnership with Washington Football Team; move is seen as enticement for a new stadium

With 52 deaths and almost 500 active COVID-19 cases, the Virginia Department of Corrections is offering inmates who get vaccinated free email …

Rep. Denver Riggleman, N-Nelson, said serving as the representative for the 5th Congressional District was the hardest job he’s ever had. 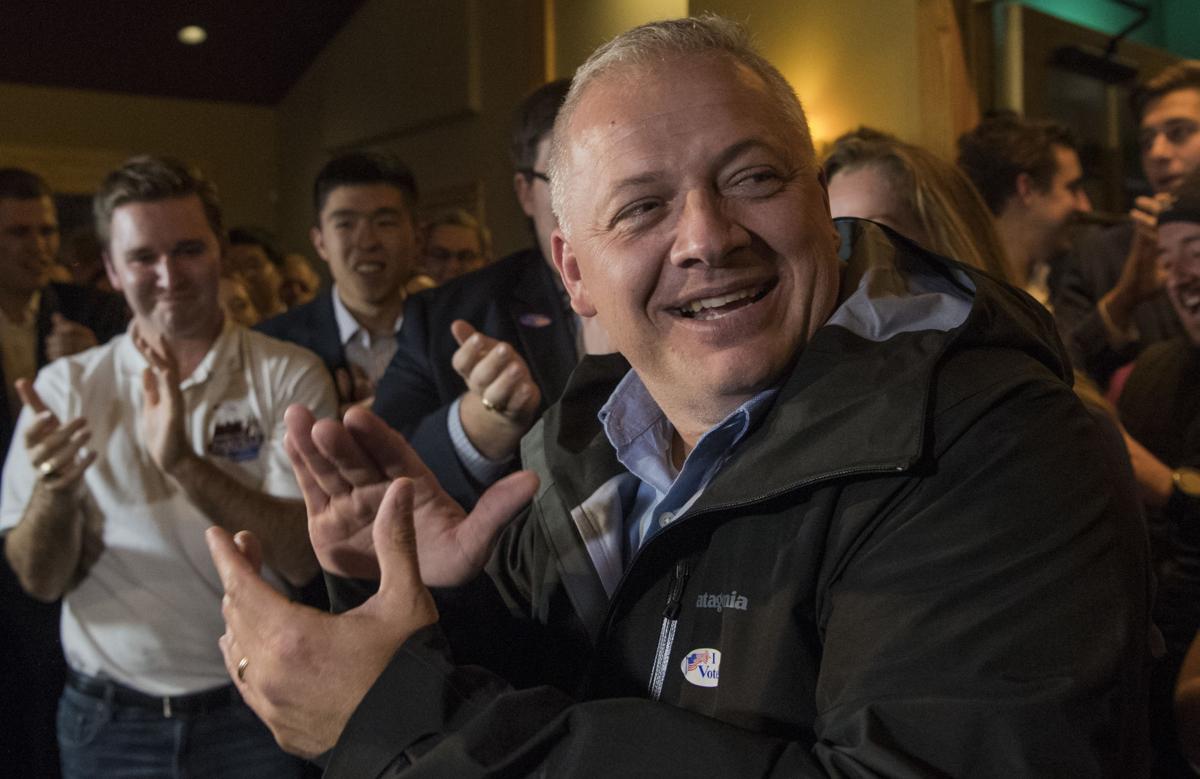